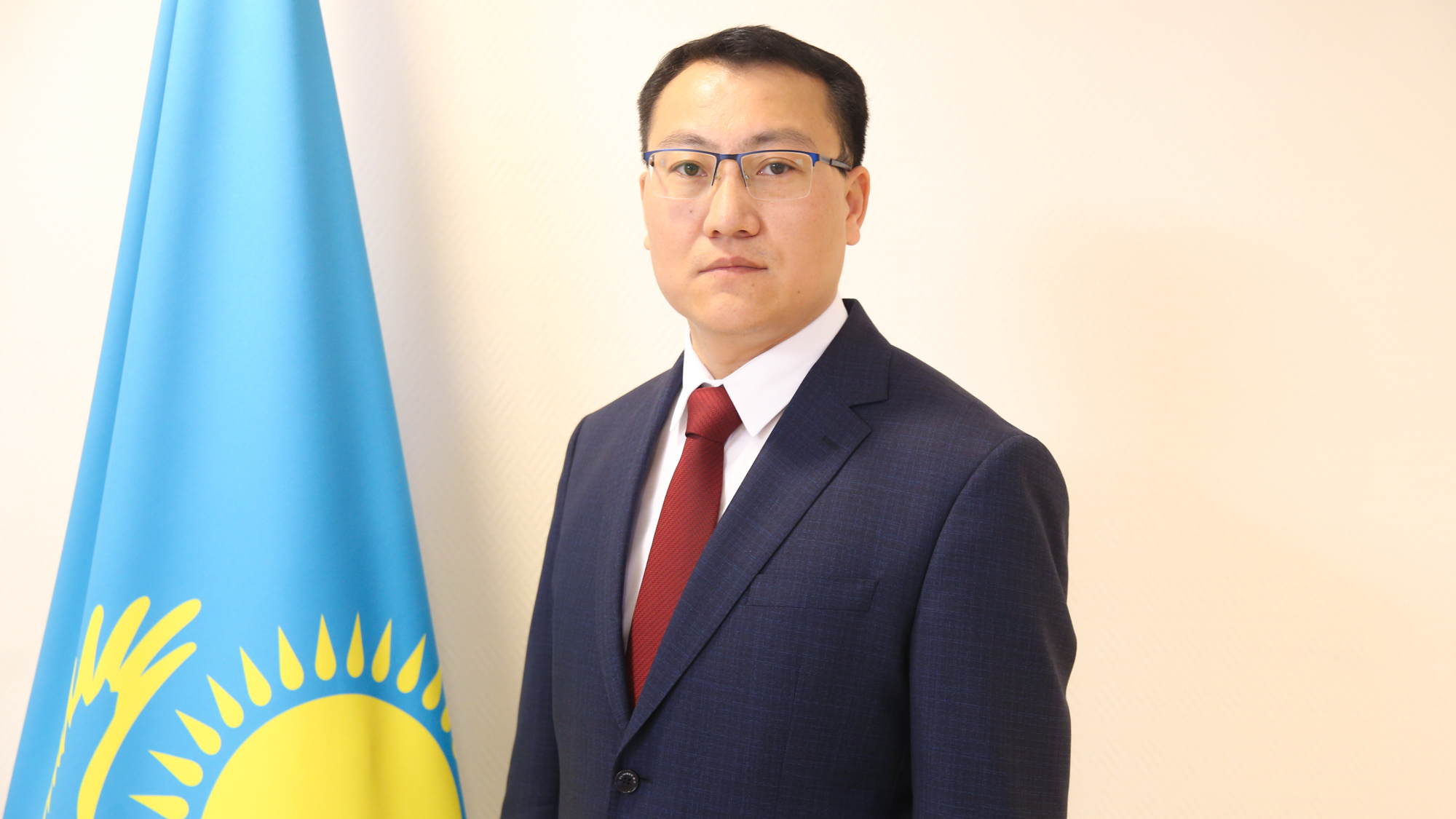 July 15, 2019, the Minister of Trade and Integration Bakhyt Sultanov presented the new vice minister of the department.

By the Decree of the Government of the Republic of Kazakhstan, Kairat Torebayev was appointed vice minister of trade and integration.

Kairat Torebayev was born in 1979 in Almaty.

In 2000, he graduated from the Kazakh State Academy of Management, in 2012 – from the World Trade Institute of the University of Bern. He specializes in international economy, he has a master’s degree in international law and economics.

From 2001 to 2012, he worked in the Ministry of Foreign Affairs of the Republic of Kazakhstan.

From 2012 to 2014, he held the positions of advisor to the Minister of Economic Development and Trade, he was deputy director, director of the Department of International Cooperation of the Ministry of Economy and Budget Planning of Kazakhstan.

From October 14, 2014, he has worked as director of the international cooperation department of the Ministry of National Economy of Kazakhstan.