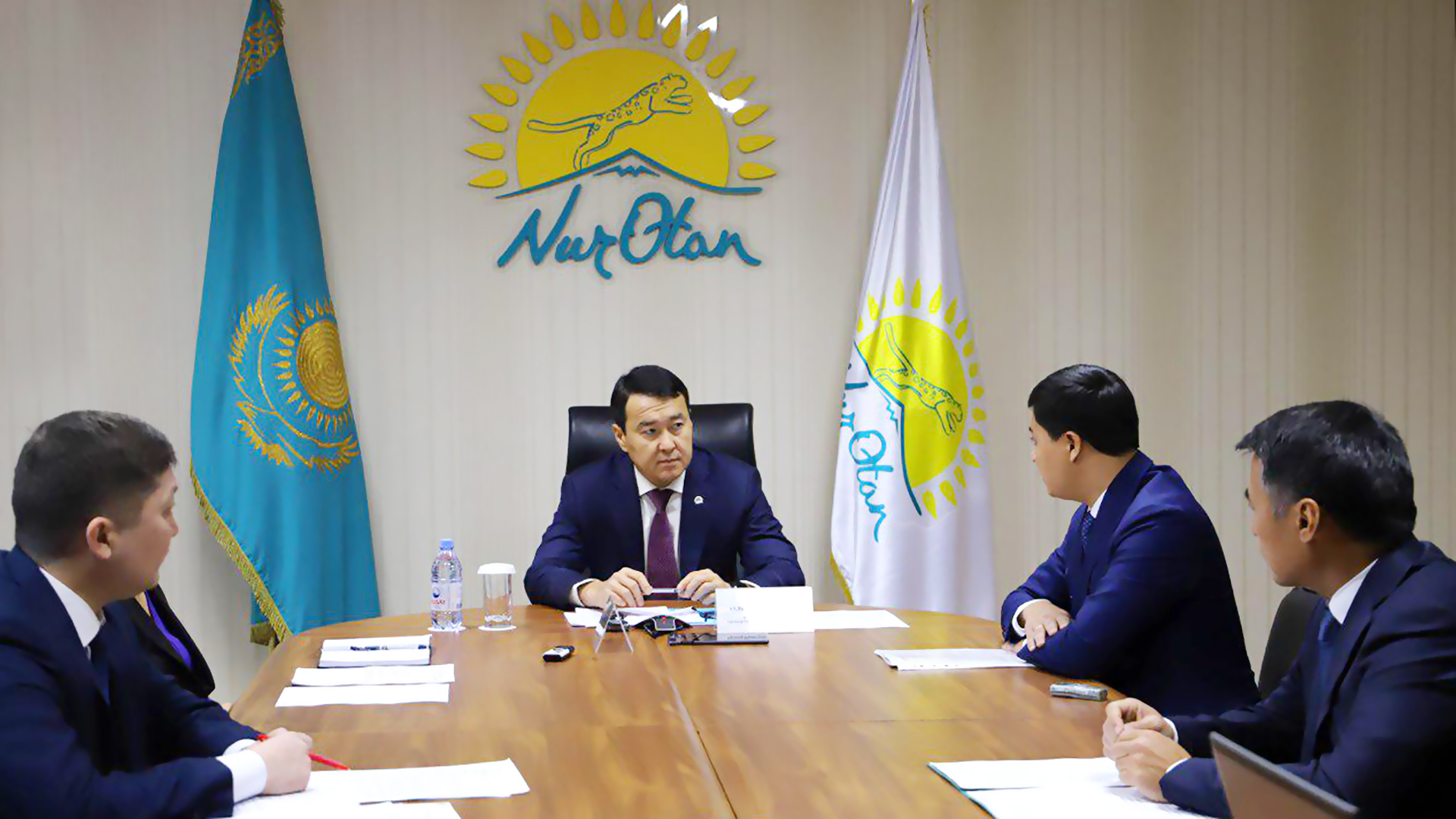 For example, Zhantu Mamashev, director of interaction with state bodies of HILL Corporation LLP, addressed the party’s reception with a ban on the export of light oil products from the country by road, which is unacceptable for LLPs to fulfill obligations under export contracts. He asked Smailov to provide assistance in amending the order to ban the export of light petroleum products from the country by road. 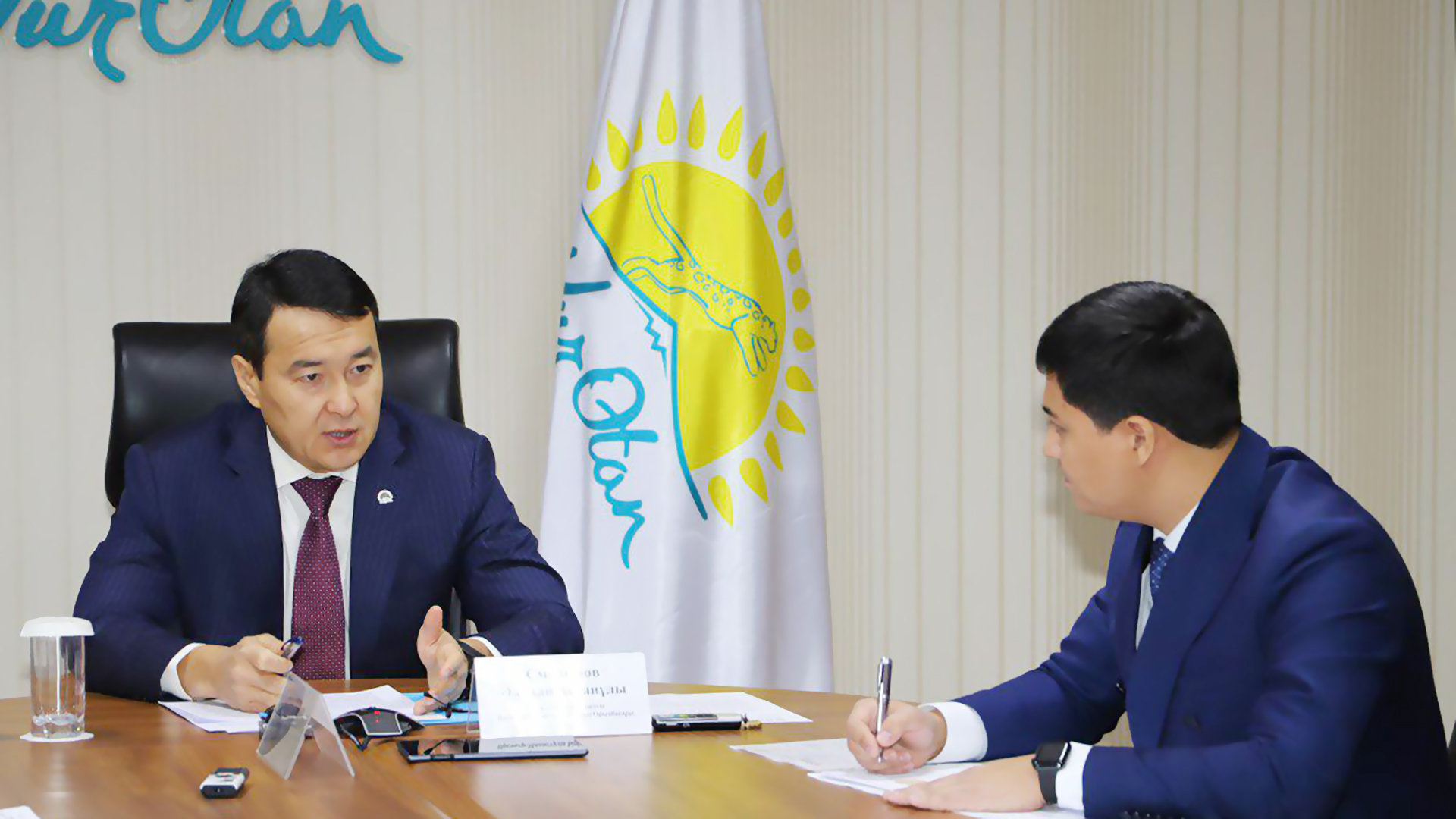 According to Smailov, the State Revenue Committee has clarified the amendments regarding the ban on the export of light petroleum products from the country by road, so there should be no problems. And before the end of October 2019, the issue should be resolved.

Bigim Kudabayev, representative of Shymkent Temir LLP, spoke about the introduction of a ban on the export of ferrous and non-ferrous metal scrap from Kazakhstan.

“There are two ways to resolve this issue. The first is the ban on export. The second is licensing. Upon its adoption, the sphere will actually be self-regulatory, since those who have a license will not allow scrap to be collected by those who do not have it, and will, accordingly, cooperate with state bodies. Therefore, if a license is adopted, the volume of scrap export abroad will be substantially reduced,” said Alikhan Smailov.

According to him, a draft order will be developed on this issue, but discussion of both parties is required in order to come to a single compromise.

Several questions of a personal nature were also raised at the reception. So, Shynykul Uzbekov asked to resolve the housing issue of the family of the deceased grandson. The problem was discussed immediately on the spot with representatives of the Ministry of Defense.

The reception also raised the issue of amending the Tax Code regarding the payment of the auction fee by private enforcement agents, where Smailov explained the current situation and the position of the Ministry of Finance in this matter.

All problems raised in the Nur Otan Party Reception will be taken under the personal control of the Minister.