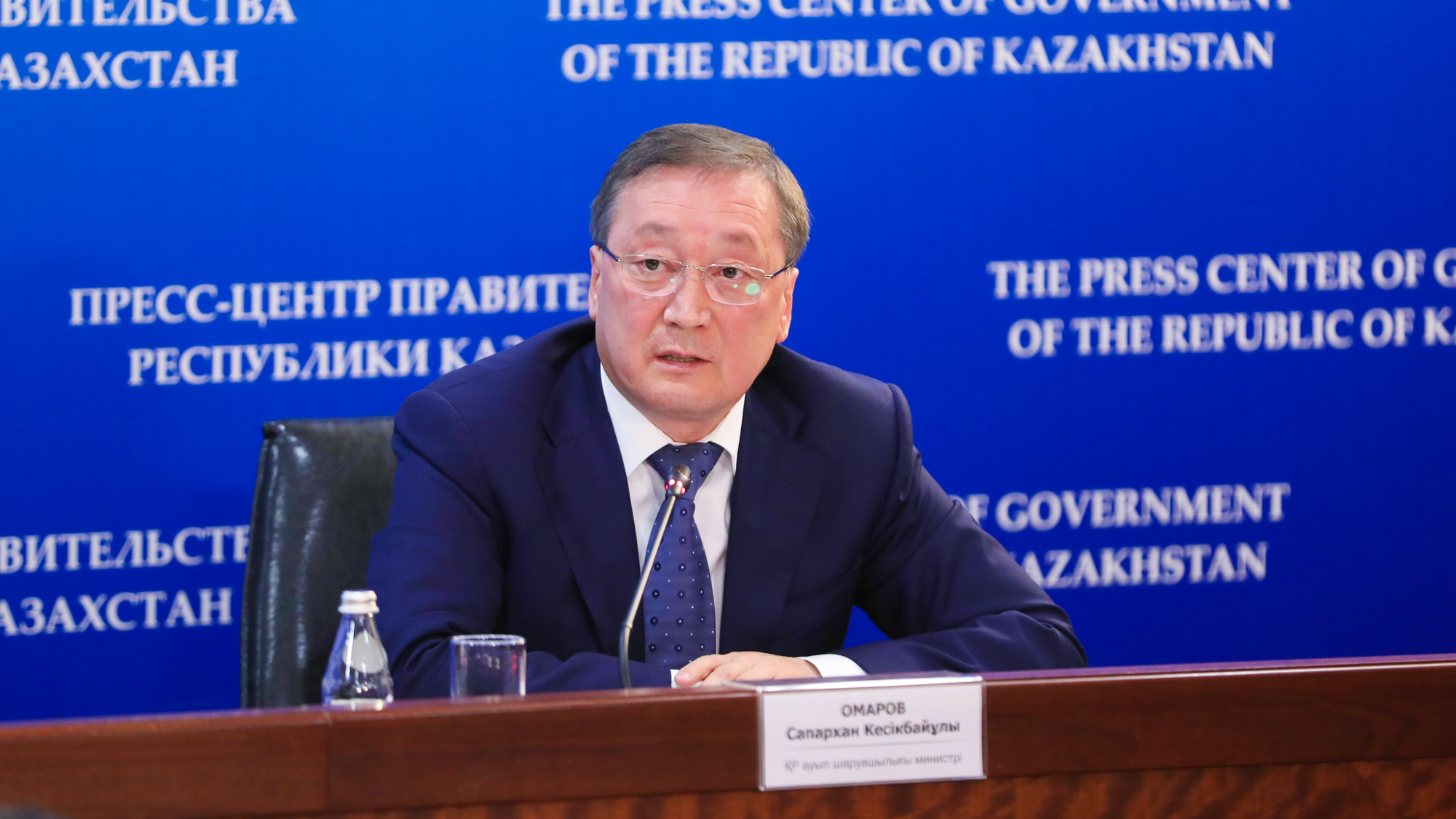 Minister of Agriculture Saparkhan Omarov at a briefing in the Government spoke about the measures taken to curb prices of food products.

According to Omarov, in matters of preventing an increase in food prices, the Ministry of Agriculture is responsible for increasing production and sown areas.

“We have a preliminary forecast, according to which this year we will increase the production of 10 types of products by 2-2.5 times, for which there is now a certain increase in prices,” the minister said.

This year, the sown area for carrots is at the level of last year and amounts to 20.6 thousand hectares, the forecast gross harvest will be about 567.1 thousand tons, which covers the needs of the population.

The sown area of ​​potatoes amounted to 191.3 thousand ha, the forecast gross harvest will be about 3.7 million tons, which meets the population’s need for potatoes.

In general, by 2021, it is planned to expand areas and increase production by an average of one and a half times.

Rice crops remained at the level of last year and make up 101.9 thousand ha. The forecast gross harvest will be 482 thousand tons, which will completely cover the population’s need for rice cereal.

Domestic demand for beef today is closed at 97.7%, for poultry meat — at 50%. In these two areas, industry programs have been developed. They have been approved. By 2021, it is planned to increase production of beef to 500 thousand tons of beef and provide the internal need totally. Regarding poultry meat, by 2021 it is planned to increase the production of poultry meat to 300 thousand tons and completely cover domestic demand.