By the end of 2020, 880 villages to have broadband Internet access 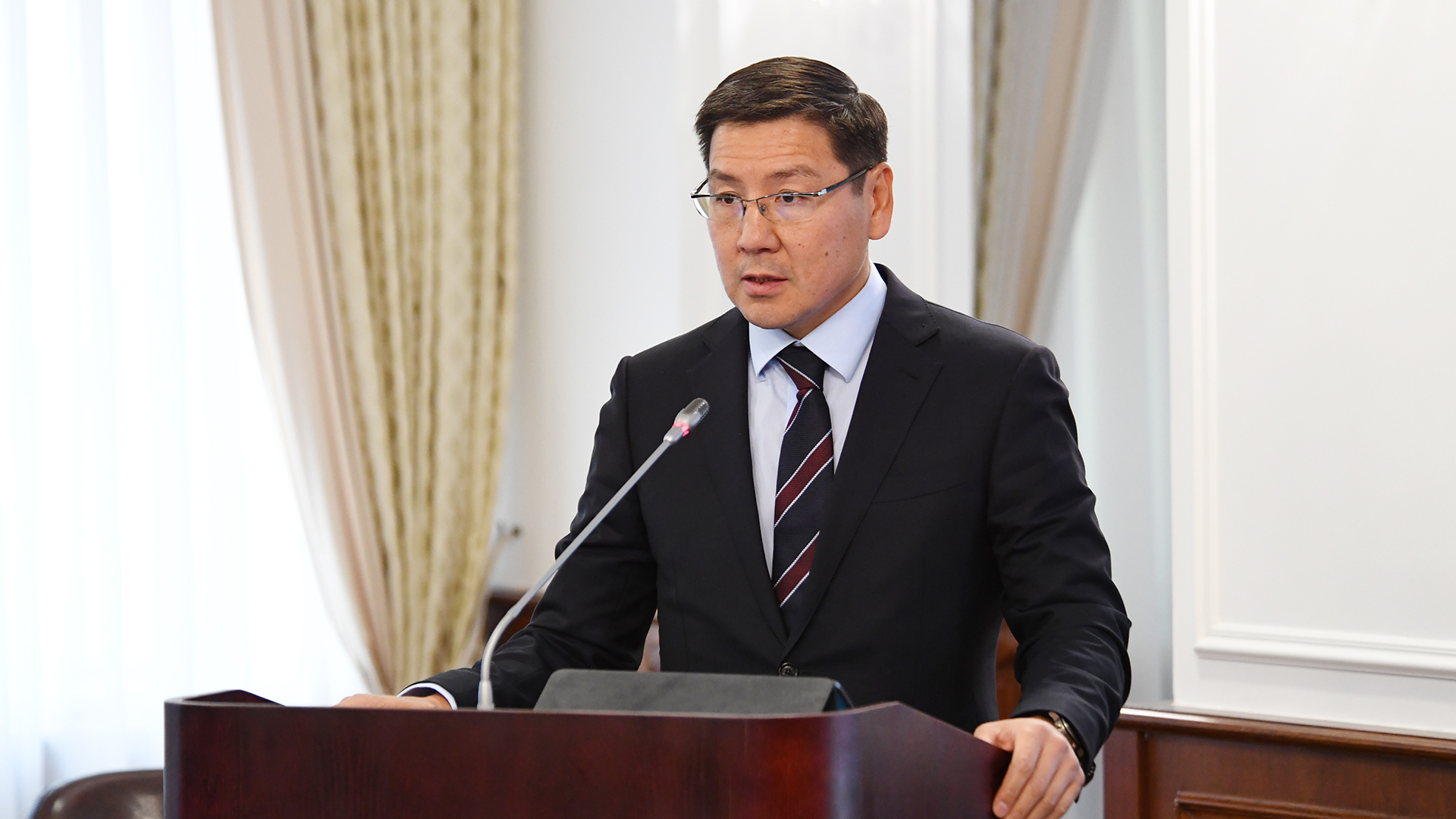 At the Government session chaired by the Prime Minister Askar Mamin, the Minister of Digital Development, Innovation and Aerospace Industry Askar Zhumagaliyev and the Chairman of the Board of Kazakhtelecom JSC Kuanyshbek Yessekeyev reported on issues of providing broadband Internet access in rural areas and development of 5G.

According to Zhumagaliyev, within the framework of the implementation of the order of the Head of State and the Digital Kazakhstan state program, planned work is being carried out to provide broadband Internet access services to rural settlements of the Republic of Kazakhstan.

“At present, the country has broadband access services in 117 cities and 3324 rural settlements. They are provided with various technologies, including networks of fiber optic lines, 3G and 4G,” the minister informed.

In 2018, Kazakhstan took 21st place in the world ranking by the number of mobile subscribers.

In Kazakhstan, the number of Internet users in 2018 amounted to 81.3% and Kazakhstan took 45th place in the world ranking.

In order to further provide rural areas with broadband Internet access in 2018-2021, it is planned to build fiber-optic lines and LTE (4G) networks.

The first stage is the construction of fiber optic lines. The implementation of the project will allow providing access to high-speed Internet in 1,250 rural settlements. According to the results of the first half of 2019, fiber-optic lines were connected to 83 rural settlements (including 85 health facilities and 76 educational facilities). By the end of 2019, 685 villages will be connected to the Internet; in 2020, it is planned to connect another 509 villages.

As part of the implementation of the above projects, by the end of 2020, 880 villages with a population of 250 or more residents will be covered with broadband Internet access.

At the same time, in the future it is planned to connect 885 villages with a population of 500 or more residents. Based on the results of this work, by the end of 2022, 5,089 rural settlements will be connected to the Internet.

For the remaining villages, the technical possibility of providing the Internet with the use of satellite communications technologies will be provided.

Meanwhile, rural communities will be connected to the Internet in accordance with the list of promising villages prepared by the Ministry of National Economy.

Also, in order to determine the quality of the provision of communication services, the ministry will work to identify unstable communication in the areas. To improve the quality of communication in these areas, the issue of installing additional base stations was worked out together with akimats and telecom operators. For example, in the Shchuchinsk-Borovoe resort area and on the territory of the city of Nur-Sultan, together with the akimats, the issue of installing special mast structures was resolved. These masts will be built by private entrepreneurs, and mobile operators will install their base stations on them. A similar work has begun with the akimats of Almaty and Pavlodar region.

Zhumagaliev also noted that work is underway to introduce new technologies in Kazakhstan.

“According to the President’s order, the Ministry is working to introduce a 5G network in Kazakhstan. The Roadmap has already been approved for this. Testing of 5G mobile communications has already been conducted in Nur-Sultan and Almaty, and it is also planned to be held in Shymkent in October this year,” the minister said.

Based on the test results, an analysis of the possibilities of using the technology in the development of the Internet of things, telemedicine, digitalization of industry and smart cities will be carried out.

Due to the large volume of necessary investments for 5G technology, at the first stage, its implementation is planned in cities of republican significance (Nur-Sultan, Almaty and Shymkent).

In the capital, the introduction of 5G technology until the end of 2021 is planned at Nazarbayev University and the Expo. In 2022, 5G is due to appear at the airport, train station, major shopping centers and venues. Further, from 2023, work will be carried out to introduce 5G in all regional centers of the country.

Thus, as a result of the work carried out, 97% of the population of Kazakhstan will receive broadband Internet access by the end of 2022. For the remaining 3% of the population, satellite technology will be technically feasible.

“Increasing Internet access in rural areas is a basic element in the implementation of other projects of the Digital Kazakhstan, such as e-health, the provision of electronic services, etc. This will serve to narrow the digital divide between the city and the village, and provide residents with the opportunity full use of digital technologies gives an impetus to the development of the economy of Kazakhstan,” Zhumagaliyev said at the end of his speech.

Kazakhtelecom JSC together with Transtelecom JSC are implementing the project "Providing Broadband Access to Rural Settlements of the Republic of Kazakhstan Using Fiber-Optic Communication Lines Technology" under the PPP agreement. The Chairman of the Board of Kazakhtelecom JSC Kuanyshbek Yessekeyev reported on this project in more detail.

“Last year we started a large project for the construction of fiber-optic communication lines in the countryside. Here we were a consortium in which a group of companies Kazakhtelecom and Transtelecom participate. The task that was set for us was to cover 1250 rural settlements, where 3,718 budgetary institutions are located,” Yessekeyev said.

At the same time, the minimum speed requirement was 10 Mbps. The total length of the lines planned for the construction by private partners of more than 20 thousand km, including intra-settlement networks, the project also provides for the installation of data transmission equipment and a transport network. The total investment of Kazakhtelecom JSC and Transtelecom JSC is 68 billion tenge. Rural settlements were divided between these two companies: 828 — at Kazakhtelecom JSC, 422 — at Transtelecom JSC.

“We are a private partner, the contract is signed for 14 years. For 3 years, we have been building infrastructure, the services of which will be provided for 14 years,” explained the chairman of the board of Kazakhtelecom JSC.

Yessekeyev expressed confidence that by the end of this year, 841 state institutions in 279 rural settlements will be connected to broadband Internet access.