Ministry of Energy and akimats of Atyrau, Mangystau and West Kazakhstan regions reported on the work on attracting investments 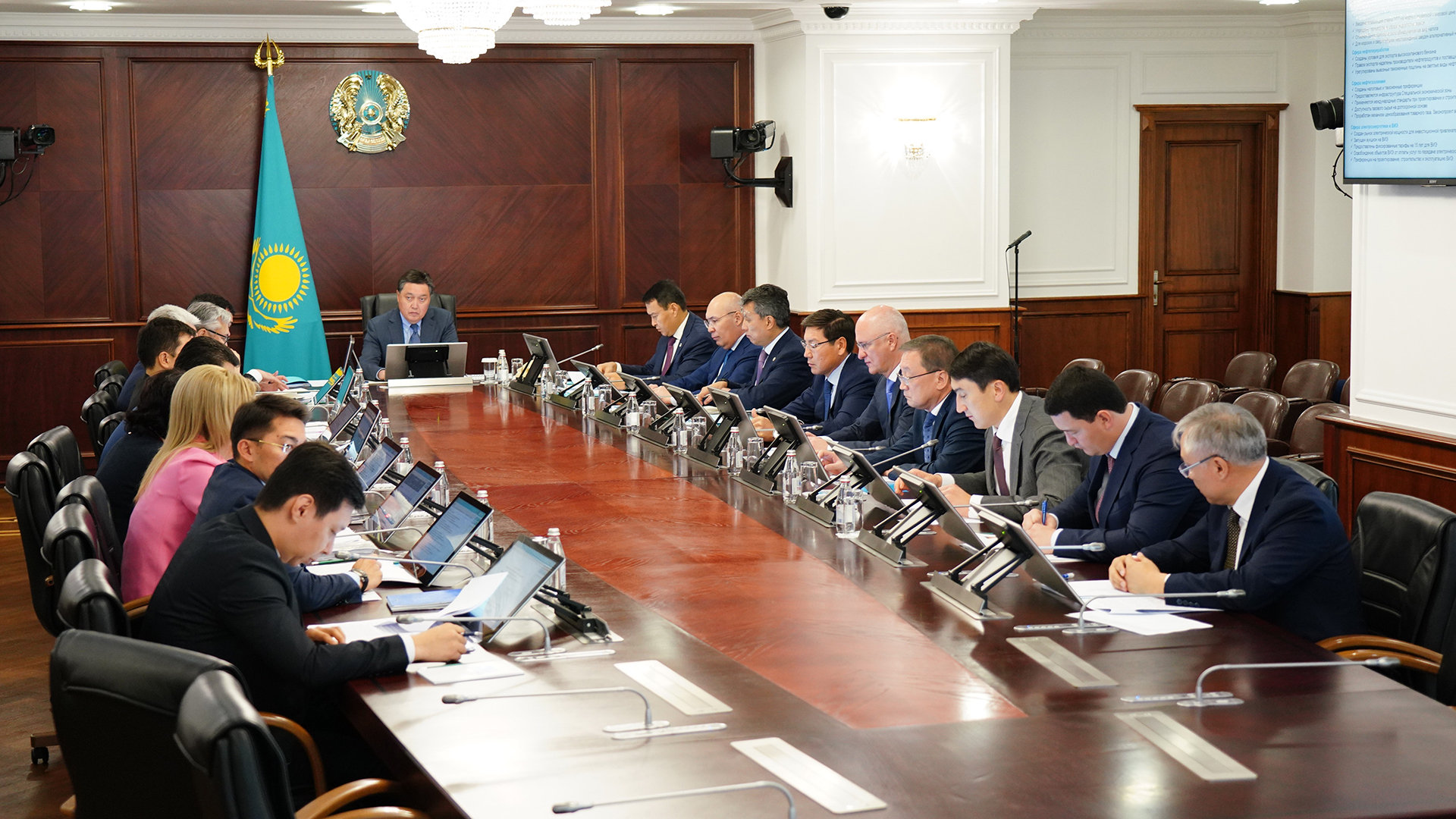 Prime Minister Askar Mamin held a conference call on attracting investment and removing barriers to investment projects in the fuel and energy complex, as well as in the western regions of the country.

The volume of investments in the fuel and energy complex in the first half of 2019 amounted to 2,561 billion tenge, an increase of 18.6% compared to the same period last year. The expected volume of investments in 2019 is 5,357 billion tenge. At the implementation stage, 75 projects are underway, 68 are under development. To expand the flow of investment in the fuel and energy sector, legislative measures are being taken to improve the tax and customs regimes, as well as stimulate the development of petrochemicals, electric power and renewable energy sources.

The Prime Minister Askar Mamin instructed to ensure the achievement of target indicators of attracting investments, taking into account the tasks set by the First President, Elbasy Nursultan Nazarbayev at an expanded meeting of the Political Council of the Nur Otan party and the instructions given by the Head of State Kassym-Jomart Tokayev in the Address to the People of Kazakhstan "Constructive Public Dialogue – the Basis of Stability and Prosperity of Kazakhstan."

The Head of Government emphasized the need to strengthen systematic work on attracting investments, which should be carried out on a daily basis at the regional and republican levels.

The prime minister instructed the Ministry of Trade and Integration to step up efforts to remove non-physical and physical barriers in the trade of Kazakhstan entrepreneurs with the EAEU countries.