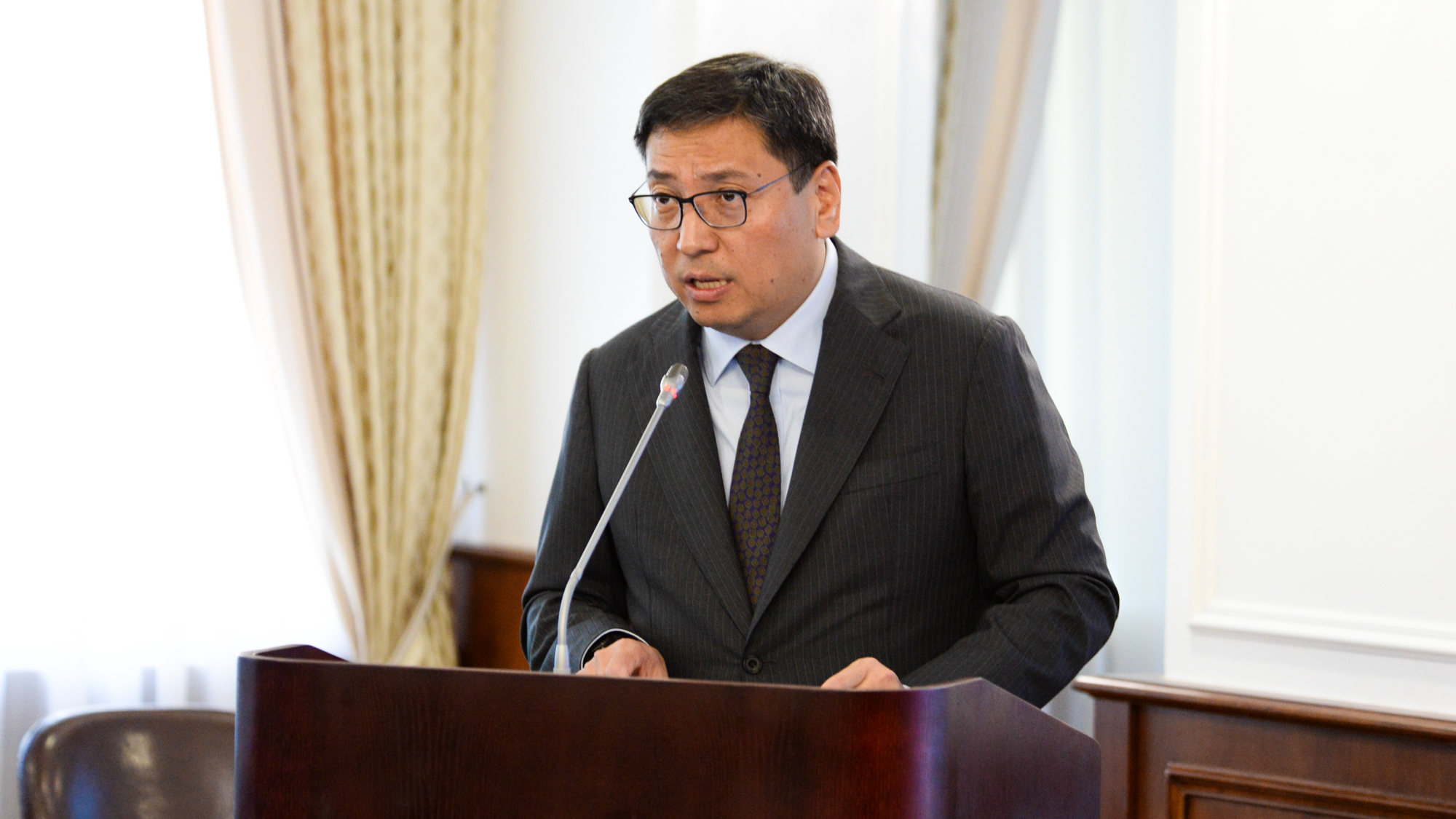 In order to provide the economy with affordable credit resources, the National Bank will improve the mechanism for providing long-term funding to banks for subsequent lending to the “economy of simple things.”

Funds allocated under the program will be used exclusively for issuing loans in approved areas without the possibility of acquiring notes of the National Bank or other financial instruments. Redemption of bank’s bonds will be carried out only if there is a list of potential projects, and the allocation of new tranches for the redemption of bank’s bonds will be made after the full development of previously allocated funds.

The head of the National Bank noted that in order to activate the lending process, it is necessary to take measures by the Government to accelerate the recovery of companies with insufficient or negative capital.

Speaking about reducing the debt burden on consumer loans, Dossaev informed that in accordance with the mechanism approved by the National Bank for writing off accrued fines and penalties on unsecured consumer loans, until July 30, 2019, banks and microfinance organizations will write off the debt on accrued penalty.

In addition, in the framework of its control and supervisory functions, the National Bank will carry out an inspection of the procedures for writing off the accrued fines and penalties conducted by banks and microfinance organizations.

In order to limit the systemic problems and uncontrolled growth of citizens' debt in the future, the necessary regulatory acts on the regulation of lending entities, including online lenders, credit partnerships and pawnshops, will be adopted by the end of 2019.

“The Law on Banks and Banking Activities and the Law on Microfinance Organizations will be amended to impose a ban on the charging of penalties, fees and other payments for loans with overdue debts of over 90 days. These amendments will be brought by the National Bank to the Parliament for consideration in September 2019,” said Dossaev.

Along with this, as part of prudential regulation, the requirements for banks' own capital will be increased in the provision of unsecured consumer loans. This will discourage banks from pursuing aggressive credit policies.

The head of the National Bank said that in order to ensure financial stability and increase the stability of the banking system, an independent assessment of the quality of banks' assets according to international standards will be carried out in the second half of the year. Taking into account the introduction of risk-based supervision and an assessment of asset quality, new approaches will be implemented to ensure the stability and development of the banking system of Kazakhstan.

Increasing the transparency and confidence of the population and business in the pursued exchange rate policy is one of the main priorities of the National Bank’s work.

The National Bank has already taken measures in this direction. From July 1, 2019, a cross-currency session was introduced at the Kazakhstan Stock Exchange in order to lengthen the trading day and increase the accessibility of trading for participants. The new mode of trading in foreign currencies expands the possibilities of settlement in tenge for foreign participants.

Information on all transactions made during the past month, including currency interventions, is being disclosed. The guidance on how to proceed with the base rate and signals the direction of monetary and exchange rate policies is provided.

In addition, work will continue to clarify the situation in the foreign exchange market, communication with professional participants and the public to increase confidence in the exchange rate policy being pursued.

“We are ready to provide our proposals for increasing transparency and public and business confidence in the exchange rate policy pursued by the President of Kazakhstan,” the head of the National Bank said.