Prime Minister Askar Mamin: It is necessary to strengthen the factor of self-sufficiency of CIS countries 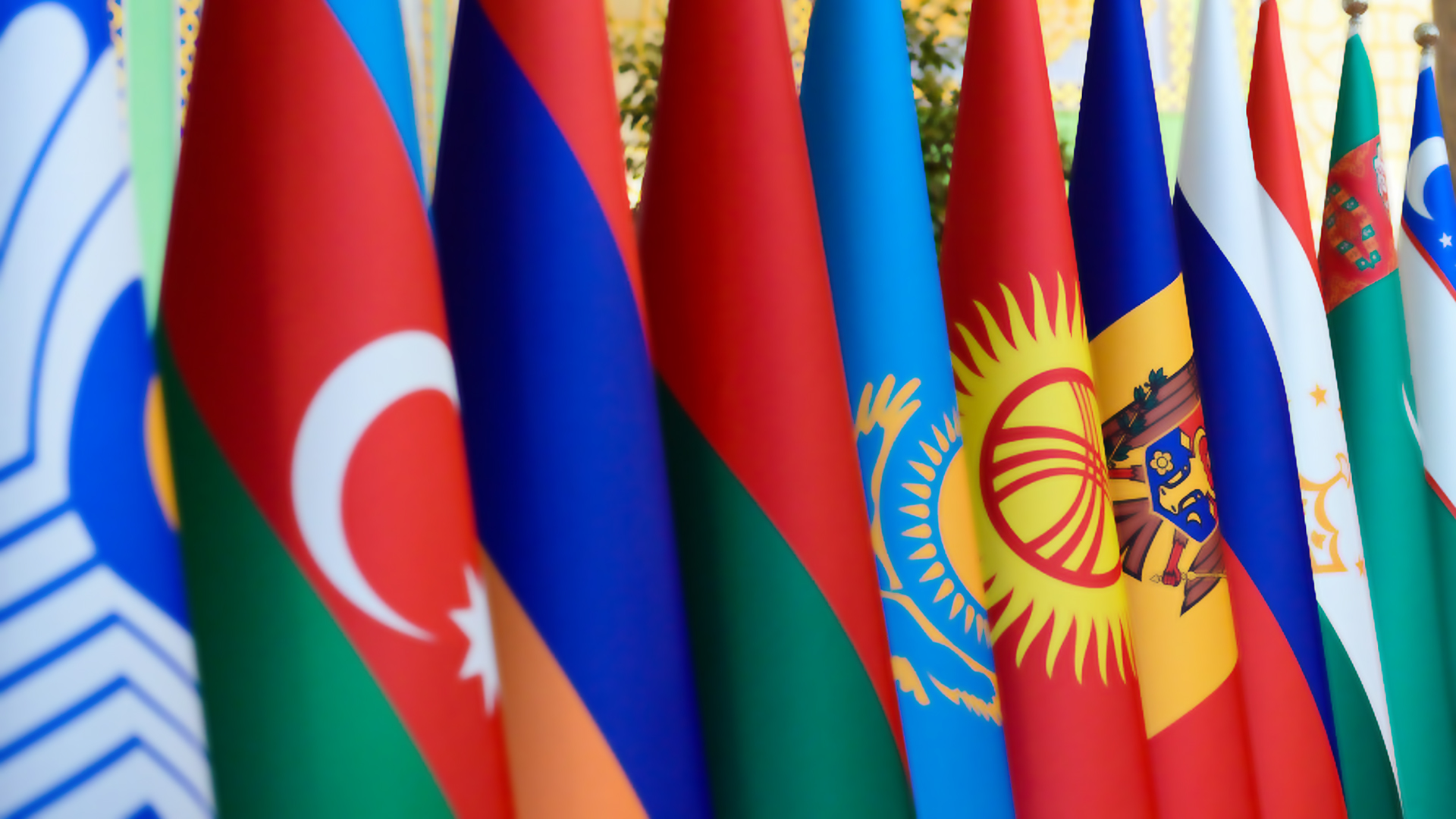 Prime Minister Askar Mamin took part in a video conference meeting of the Council of Heads of Government of the Commonwealth of Independent States.

The Head of the Government of Kazakhstan informed about measures taken by Kazakhstan to combat the spread of COVID-19, stabilize the economy, form a new production structure, and support the population and business. He emphasized the need for further anti-crisis measures not only at the level of national economies, but also within the entire CIS.

As the main task of the Commonwealth, the prime minister of Kazakhstan called the collective formation of crisis resistance buffers both within the framework of national economies and in the format of the entire Commonwealth. In this context, the Head of Government noted the ongoing work on the creation of the CIS Economic Development Strategy until 2030, covering trade, industry, energy, transport, infrastructure, agriculture, small and medium-sized businesses, digitalization and other areas of cooperation.

“Given the evolving dynamics, it is necessary to strengthen the factor of self-sufficiency of our countries. First of all, this concerns food supply issues — we must reduce dependence on less stable and geographically dispersed supply chains,” Mamin said.

The prime minister emphasized the need to take measures to reorient large export and import flows of trade in goods and services in favor of the Commonwealth countries, strengthen efforts to attract domestic and foreign investments, advanced technologies, systematize and subsequently reduce existing barriers to transit trade, and regionalize production processes based on competitive advantages of the economies of the CIS countries.

The meeting participants discussed topical issues of economic cooperation within the CIS, joint efforts to combat the spread of coronavirus infection COVID-19, as well as the draft CIS Economic Development Strategy until 2030.

As a result of the meeting, agreements were adopted on a joint (integrated) communication system of the armed forces, the establishment and functioning of the CIS Network University, decisions on priority areas and cooperation strategies until 2030 in the fields of transport, youth policy, tourism, sports, culture, etc.