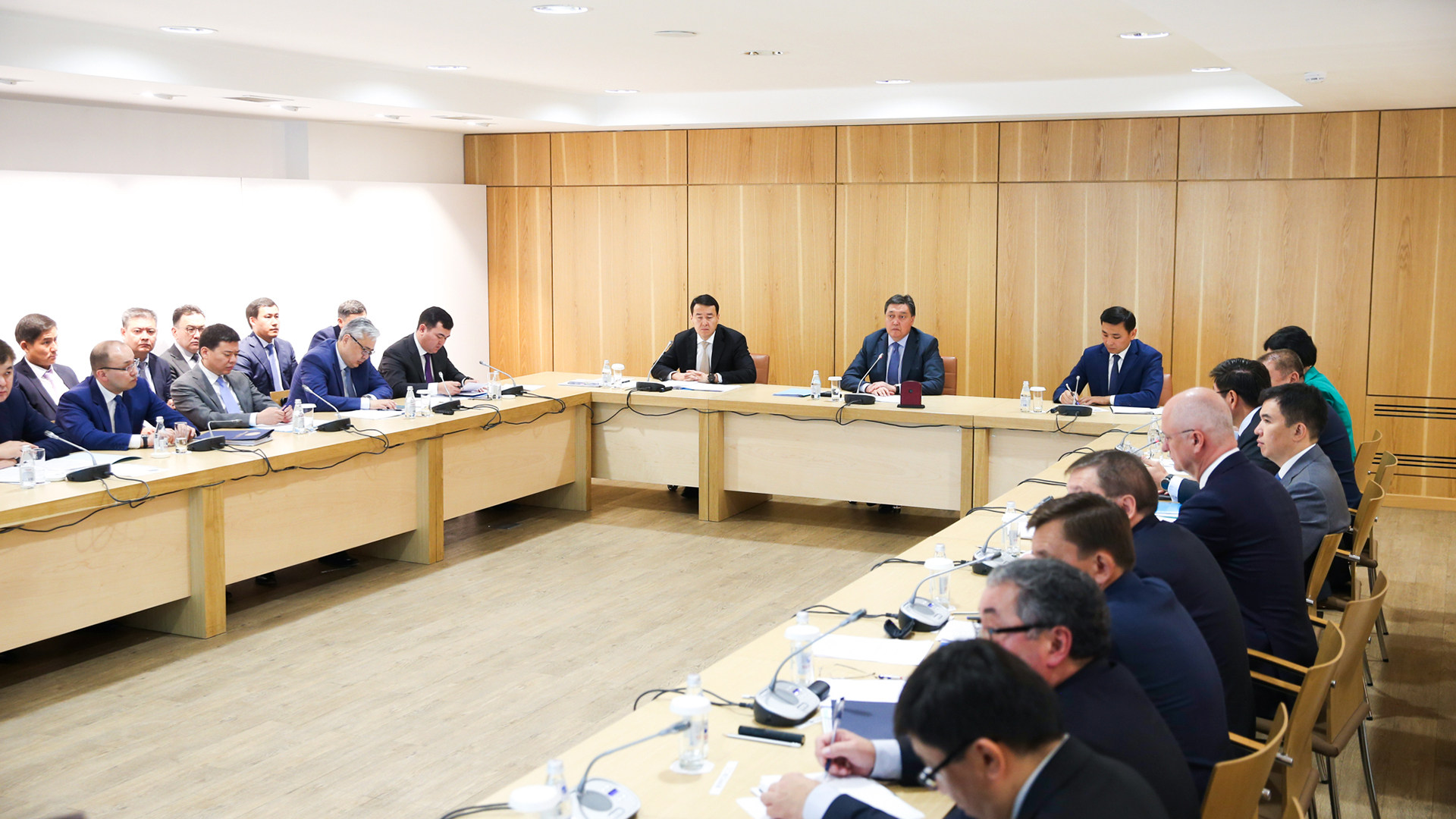 Prime Minister Askar Mamin chaired a meeting of the State Commission for Monitoring the Implementation of the Comprehensive Development Plan of Nur-Sultan.

“On the instructions of Elbasy, a five-year Comprehensive Development Plan for Nur-Sultan city was created and approved to address topical issues of the capital’s growth, including the construction of education, health facilities, and the development of transport infrastructure,” the prime minister said? Noting that Kassym-Jomart Tokayev "pays special attention to the development of the main city of the country and set a number of tasks for the Government."

During the meeting, the State Commission discussed issues of the implementation of the Comprehensive Plan for Compact Urban Construction, gas supply, development of suburbs, and shared construction. 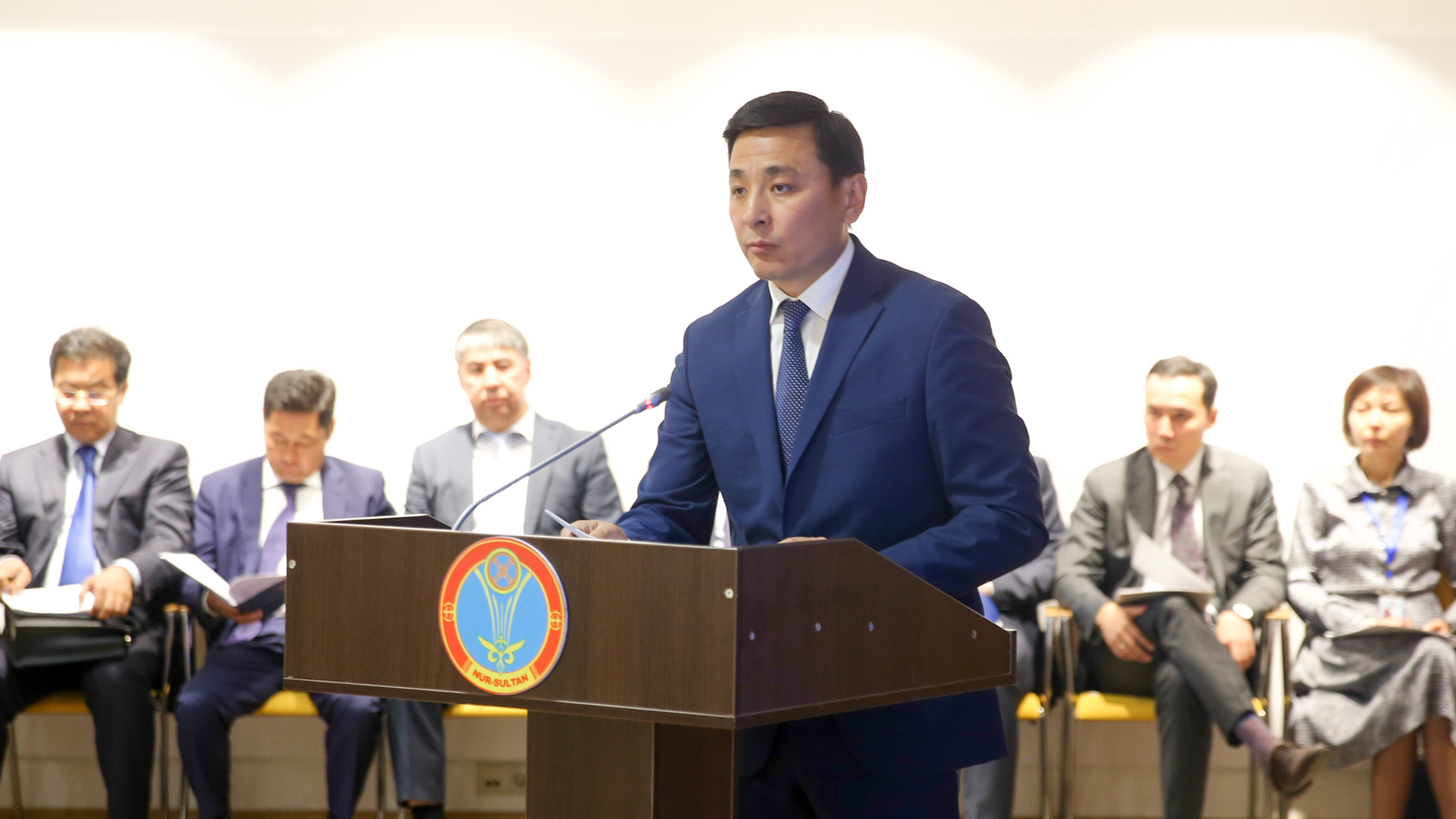 Akim of the city Altai Kulginov reported on the implementation of the Comprehensive Plan and topical issues of the development of Nur-Sultan. The ministers of national economy Ruslan Dalenov, healthcare — Yelzhan Birtanov, education and science — Askhat Aimagambetov, agriculture — Saparkhan Omarov, industry and infrastructure development — Roman Sklyar, ecology, geology and natural resources — Magzum Mirzagaliyev, justice — Marat Beketayev, First Vice Minister of Energy Makhambet Dosmukhambetov made presentations on the state of affairs in their areas.

“Under the high demand for housing in the capital, there should be no decrease in the rate of housing construction,” said Askar Mamin, noting that in the first 6 months the pace of construction decreased by 20%.

In general, according to the results of the first half of the year, there is a lag in the main indicators: investment in fixed assets decreased by 20%, housing construction — by 33%.

“The government has taken all necessary measures to implement the integrated development of the capital. The capital should be an example for all regions to achieve indicators of socio-economic development,” said Askar Mamin.

A separate issue is the development of the outskirts of Nur-Sultan. Akimat of the capital this year plans to implement nine projects, including the construction of social, cultural facilities, gas supply, engineering networks.

“To solve the problems of the outskirts of Nur-Sultan, 22.5 billion tenge has already been allocated for a three-year period; these funds must be used to improve the quality of life of citizens living on the outskirts of the city,” said Askar Mamin.

Summing up the meeting, the head of Government gave a number of specific instructions.

The prime minister noted that the main work of Nur-Sultan Akimat is to promptly address issues of gas supply, street lighting, storm sewers, construction of social facilities, landscaping, and development of transport networks.