Bakhyt Sultanov: Movement of goods across borders will not affect the spread of coronavirus 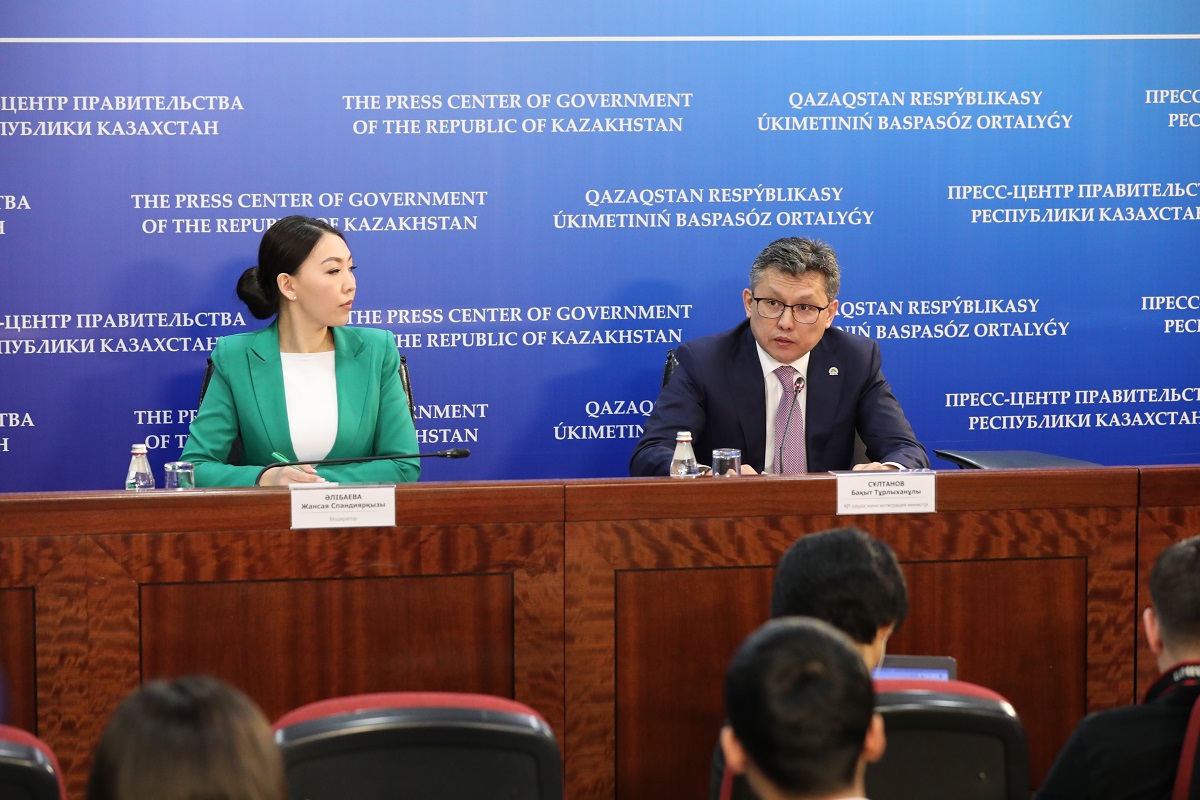 At the press conference in the Government, the Minister of Trade and Integration Bakhyt Sultanov said that the trade borders between Kazakhstan and China were operating normally.

“The movement of goods will not affect the spread of the virus, so today the border on the movement of goods is not closed. The concluded contracts continue to work. The only thing is that there are no losses in Wuhan when we arrived in Wuhan and brought our manufacturers. The Chinese provided pavilions free of charge, where ours were able to exhibit. China is all-consuming and our absorbs products as a vacuum cleaner. Now the issue of new deliveries is being worked out,” Sultanov said.

According to him, the share of Chinese imports is only 0.1%. Even if they stop supplying goods from China to the markets of Kazakhstan, this should not affect the pricing of products.

The Minister of Trade Integration also noted that in January 2020, a seasonal increase in prices by 0.3% is observed. Moreover, it is two times less than in January 2019. If we exclude all objective factors related to crop failure and export, then the reason for the price increase is the lack of activity of akimats in monitoring prices and taking operational measures. Last year, 67 cases of exceeding threshold prices were recorded in all regions.

“In 2019, the antimonopoly authority sent 198 notifications, including 83 to retail chains. Of these, 182, including 75 retail chains, were executed. This allowed a relatively stable price increase. Only 0.1% growth was recorded, which is several times less than in previous years. Local executive bodies need to work systematically, akims need to work more actively to analyze production and consumption balances, to move between regions, to help entrepreneurs establish direct contacts,” the minister said.

Sultanov emphasized that one of such alternative tools is a mechanism to stimulate retail chains to accept obligations of price retention through preferential financing, the so-called “negotiable scheme.”