Over 560 PPP contracts concluded in first half of 2019 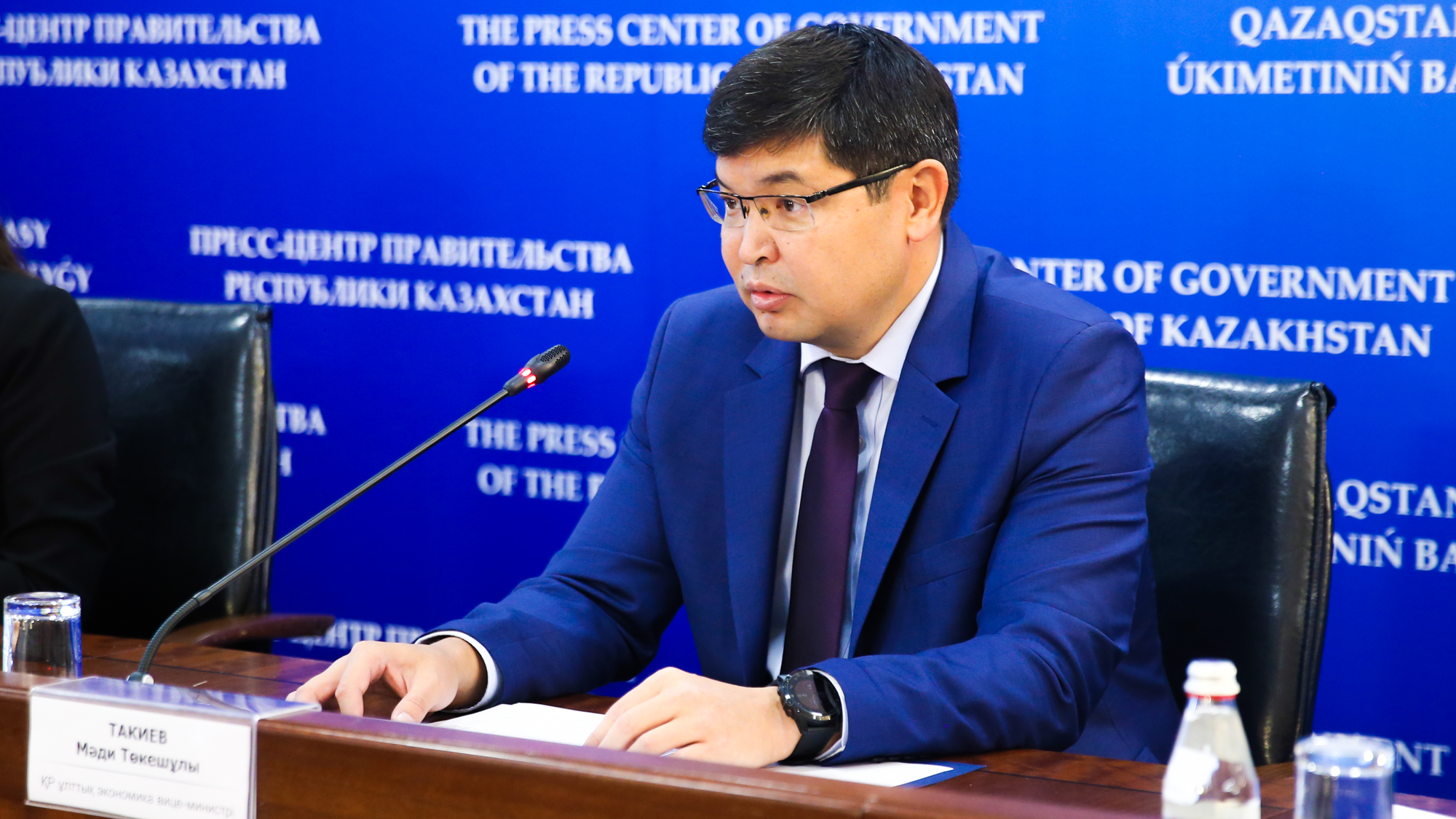 July 22 at the press conference in the Government, Vice Minister of National Economy Madi Takiyev spoke about the development of public-private partnership in Kazakhstan.

“The largest number of projects falls on the sphere of education, health care, housing and communal services, culture and sports,” said the vice minister.

As part of the State Program for the Development of Education for 2016-2019, projects are planned for the construction of hostels for students in Karaganda, West Kazakhstan, and North Kazakhstan regions.

Mechanisms are also being worked out for transferring colleges to trust management and expanding the networks of summer camps. By applying this mechanism of the Ministry of Education and Science until 2023, it is planned to increase the number of camps from 236 to 1,000, which will gather about 500 thousand children in summer. Within the framework of PPP, the issue of school feeding is being successfully resolved. Thus, in the Akmola region, 21 contracts have been concluded for the trust management of school canteens, at various stages of development, similar projects in East Kazakhstan, North Kazakhstan, and Turkistan regions.

Today, together with the Ministry of Healthcare, within the framework of PPP, the purchase of medical equipment for cancer is being worked out. In general, the health care sector has a wide range of projects. Medical institutions, outpatient clinics, medical equipment are acquired, built, upgraded and operated through PPP.

One of the promising areas is the development of the PPP mechanism in the field of sports. Sports facilities are opened in the regions, a total of 48 contracts were concluded. Premises are provided for rent, for example, former production areas that are given by a private partner for sports facilities for youth schools.

In the sphere of housing and public utilities, PPP projects on urban greening have become replicable, the trend has set the city of Almaty. Now such a project at the launch in Atyrau.

In addition, in accordance with the instructions of the President, work has begun on activating PPPs in the fields of energy, industry, agriculture and infrastructure projects, ensuring the return of investments through tariffs, paid services and other market instruments.