In January-May 2019, share of automotive industry in mechanical engineering increased to 25.4% — Ministry of Industry and Infrastructure Development 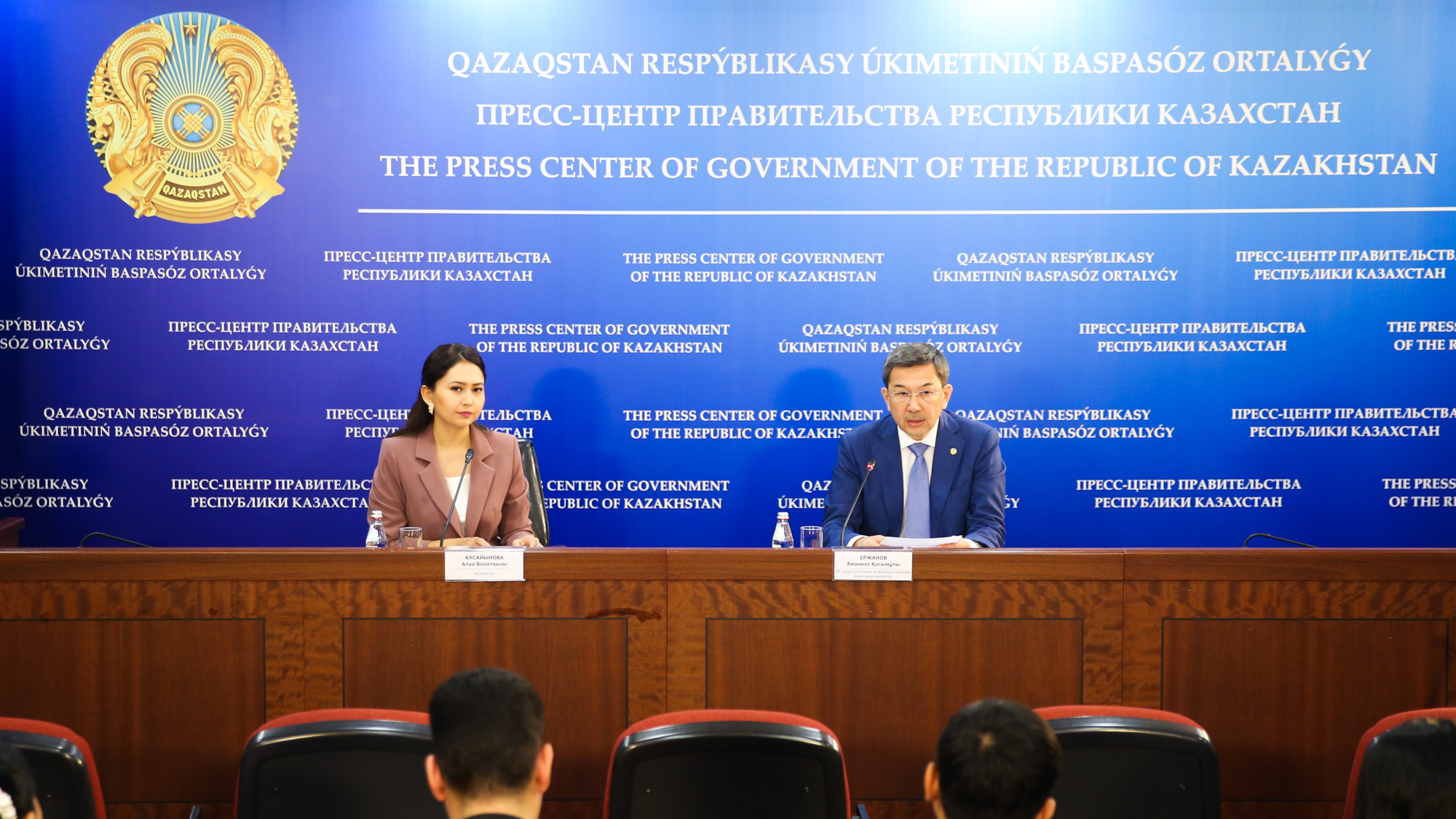 At a press conference in the Government, Vice Minister of Industry and Infrastructure Development Amaniyaz Yerzhanov announced that by the end of 2018, the share of the automotive industry in mechanical engineering was 19.2%. The volume of production in 2018 amounted to 205.9 billion tenge and over 32 thousand vehicles.

“Automotive industry is a new branch of engineering in Kazakhstan. The development of the national automotive industry has a multiplier effect on other sectors of the economy, it creates new jobs, so by now the number of jobs in the sector has reached about 2 thousand people, and in related industries the number of jobs reaches 7 thousand people,” said Amaniyaz Yerzhanov.

“The reason for the growth in automotive production is the restoration of market demand, the opening of export markets (329 cars were exported in 2018, 524 cars were exported in 5 months of 2019), as well as the program of preferential car loans from the state and leasing buses as part of the bus fleet renewal program which together had a positive effect on the development of the automotive sector,” Amaniyaz Yerzhanov informed.

In general, the state has allocated 50 billion tenge since the start of the program of preferential car loans and leasing financing, including the last tranche of 10 billion tenge allocated in May 2019. The allocated money has been spent in full and today the secondary disbursement of funds is underway, i.e. the program continues.

Taking into account the revolving development, over 15 thousand cars worth 76 billion tenge have been sold today. About 8–9 billion tenge is in annual circulation, which is approximately calculated at 1,500 vehicles.

In 2018, a program of bus leasing was launched as part of the support of domestic manufacturers. 13 billion tenge were allocated from the republican budget, of which 10 billion tenge — on buses. The money is realized taking into account mixing with market funding in the ratio of 50/50 at an affordable rate of not more than 7%.

As of June 1, 2019, 13.3 billion tenge was spent, 4 projects were financed to upgrade the bus fleet in the cities of Atyrau, Semey, Shymkent, Pavlodar and 571 units of buses were sold. Under this program, in 2019, 23.5 billion tenge was allocated from the republican budget.

“For the future development of the automotive industry, it is important to concentrate on large-scale production by launching additional projects. The access to the large-scale production of cars will contribute to the creation in Kazakhstan of its own automotive component base. In April 2019, a program of joint actions was adopted between the Ministry of Industry and Infrastructure Development of Kazakhstan and the Ministry of Industry and Trade of the Russian Federation in the development of industrial cooperation. Under this program, projects are envisaged for the production of equipment and components for KAMAZ vehicles, for the production of Hyundai machines and components for them, for construction of a full-cycle car factory JSC Asia Auto Kazakhstan. If we talk about the global situation in the automotive industry, then in the world we continue to observe a number of changes. One of the global trends is the development of the production of environmentally friendly cars in order to protect the environment, first of all, electric vehicles,” the vice minister said.

He stressed that Kazakhstan seeks to comply with world trends, therefore, it is planned to manufacture electric vehicles in Kazakhstan. Thus, today domestic enterprises of the automotive industry are engaged in a detailed study of the process of creating electric vehicles. As part of this trend in Kazakhstan, the first types of new cars have been tested.