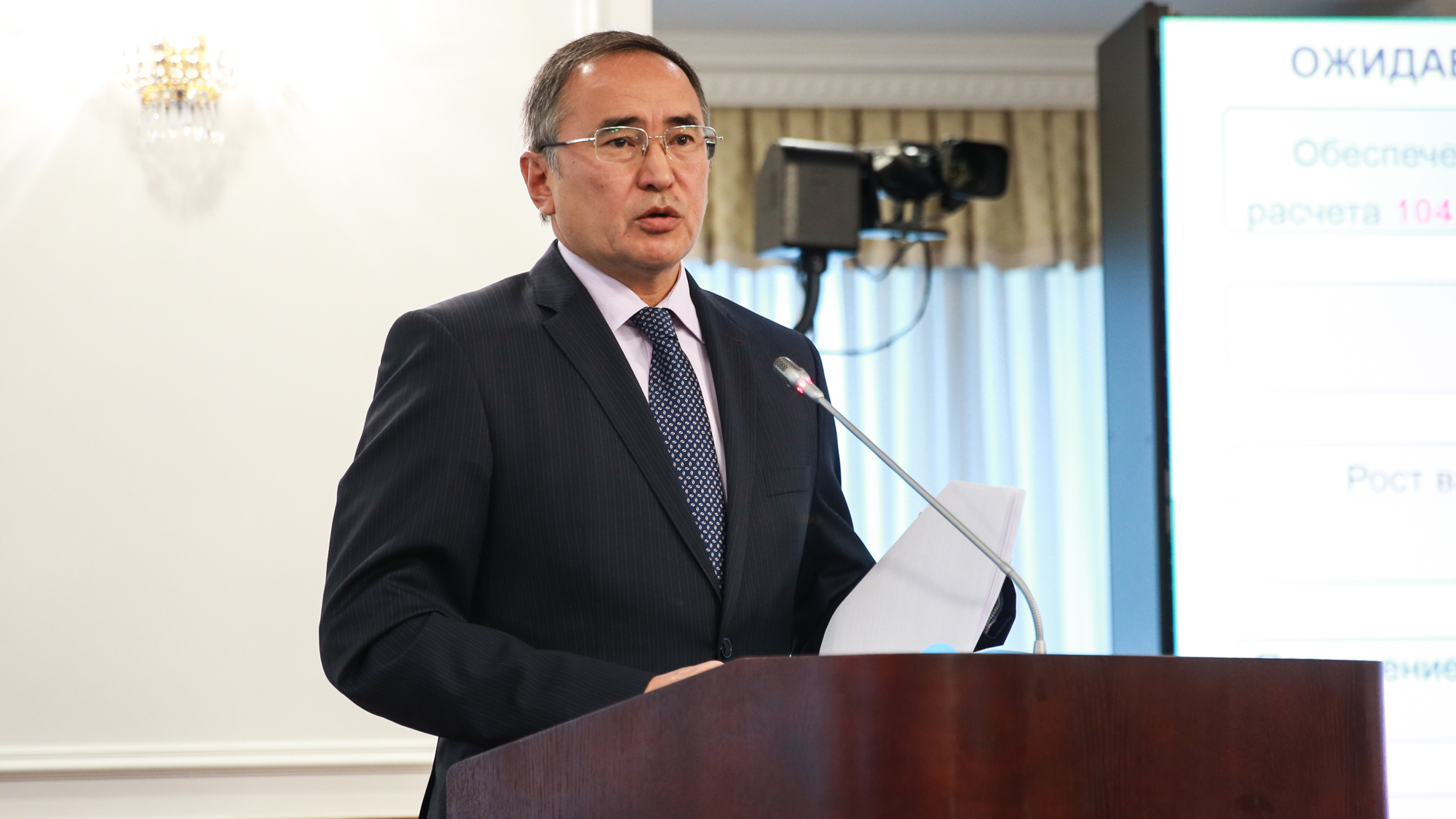 At the Government session chaired by Prime Minister Askar Mamin, a pilot project to increase the income of the population of the Zhambyl region was considered.

The Akim of Zhambyl region Askar Myrzakhmetov spoke in more detail about the project. Today, the population of the region is 1 million 125 thousand people, of which 680 thousand people (60%) live in rural areas. According to the regional akim, in order to improve the living standards of the rural population, a purposeful state policy is needed to support personal subsidiary plots.

“There is every reason to consider personal subsidiary plots as a source of production and income. Proof of this is that 43% of gross agricultural output and 60% of meat and milk produce private household plots. And this is without state support,” said Myrzakhmetov.

On the instruction of the First President – Elbasy Nursultan Nazarbayev and Head of State Kassym-Jomart Tokayev to improve the quality of life of the population, all 138 thousand yards of the region were visited. The results of the analysis showed that the average income of one yard from private household plots is 25-30 thousand tenge per month. At the same time, there are private household plots, whose income is up to 500 thousand tenge per month.

According to the information of the akimat of Zhambyl region, mainly private household plots do not receive high income due to unresolved organizational issues. Such as lack of centralized procurement and marketing, feed supply, necessary equipment and technologies, lack of funds.

In order to increase incomes of the population, the Akimat of the Zhambyl region plans to implement a set of measures, among them:

To implement these five measures, it is necessary to fulfull over 31 thousand projects.

According to forecasts of the Akimat of the region, the adoption of measures will provide 131 thousand families (over 600 thousand people) with a constant additional income of 128 thousand tenge per month. This is 4 times higher than the current income level. 68 thousand self-employed and unemployed will become individual entrepreneurs. Gross agricultural output will increase by 34%. The utilization of meat and milk processing enterprises will increase by 30%. There will be an opportunity to create new processing enterprises. The number of recipients of targeted social assistance will decrease by at least half.

“Given the scale and issues of financing the project, this year we suggest launching its implementation in one rural district of each region of the region. Total – in 10 rural districts and 23 settlements. For this, 7.2 billion tenge will be required,” the akim said.

The Minister of Labor and Social Protection of the Population Birzhan Nurymbetov, in turn, emphasized that the project developed by the Akimat of the Zhambyl region to improve the welfare of the residents of the region seems timely and necessary. 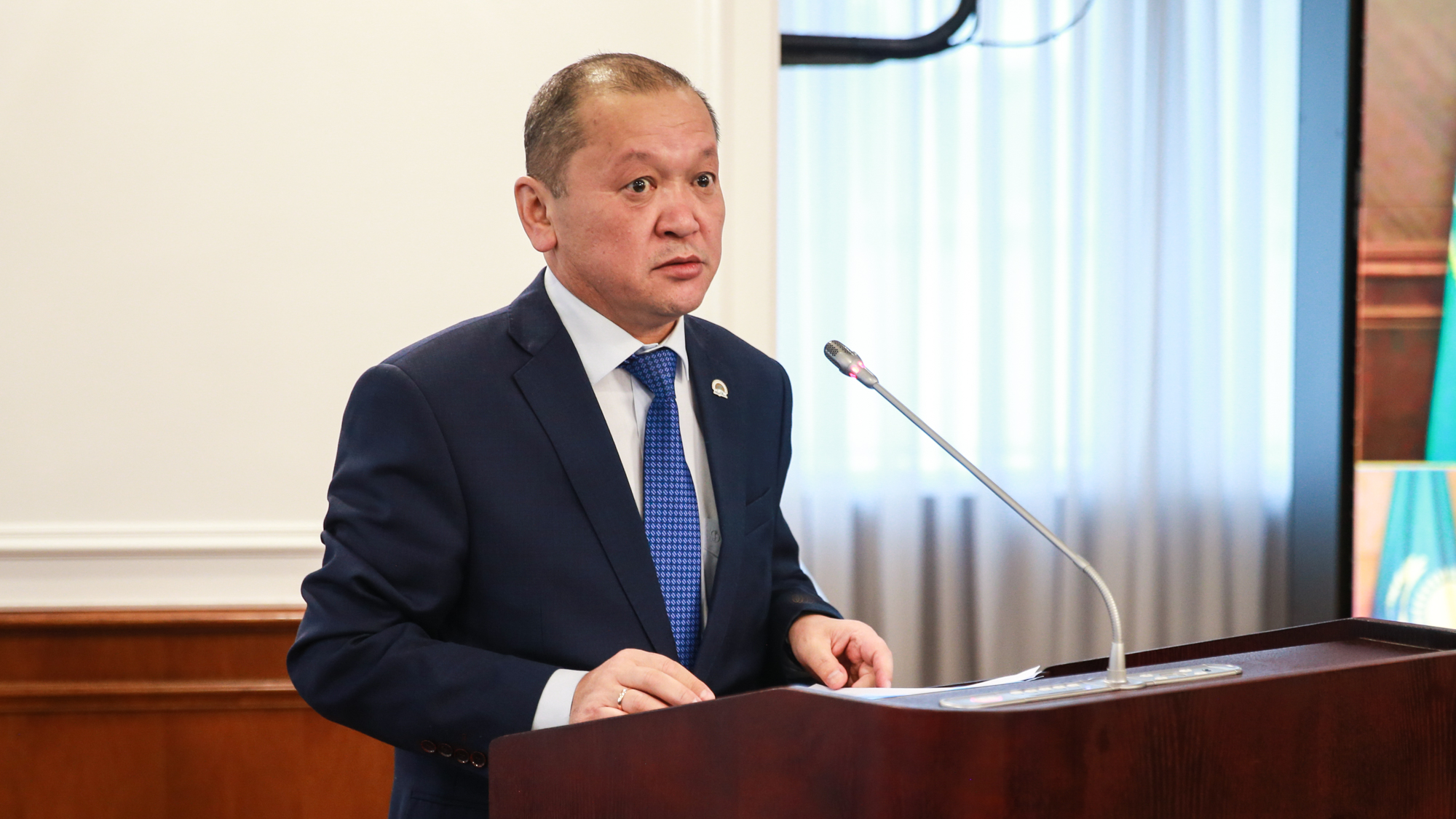 According to the official statistics of the current year in the social and labor sphere, the share of the population with incomes below the subsistence level in the Zhambyl region is 5.4%, which is 1.3% higher than the national level (4.1%). In rural areas this indicator is very high – 6.7%. At the same time, the nominal cash income per capita in the region amounted to 66.3 thousand tenge, which is 68% of the average republican value (97 thousand tenge).

“Therefore, we consider it necessary for all akimats of the country to fully study and take control of the standard of living, including the real incomes of residents of rural settlements, to work out additional opportunities to improve, and, given the large-scale work carried out, similar work on social research,” Nurymbetov said .

According to the data from the Zhambyl region, out of 368 thousand surveyed rural residents, only 54% or 177 thousand people have regular incomes. As a result, 9.6% of families in the republic who are recipients of targeted social assistance (39 thousand families) are residents of the Zhambyl region.

“Based on the foregoing, I consider it appropriate to implement a project to improve the incomes of residents of the Zhambyl region in a pilot mode,” Nurymbetov noted.

The pilot project will be implemented as part of the Enbek State Program for Development of Productive Employment and Mass Entrepreneurship for 2017–2021.

An appropriate draft resolution of the Government of the Republic of Kazakhstan has been developed, providing for a number of changes:

“We believe that the project to improve the income of residents of the Zhambyl region will increase the income of 131 thousand families, including about 70 thousand self-employed and unproductively employed, become individual entrepreneurs, reduce the number of recipients of targeted social assistance,” said Nurymbetov in conclusion.

Vice Minister of Agriculture Rustem Kurmanov expressed his opinion on this project. The Ministry of Agriculture takes part in the implementation of the Enbek state program on the provision of microloans for the implementation of projects in rural settlements and small towns. For this purpose, 64.7 billion tenge has been allocated in 2019, due to which it is planned to issue 17 thousand microloans. Currently, 8 thousand microloans for 31 billion tenge, or 48%, have been issued. 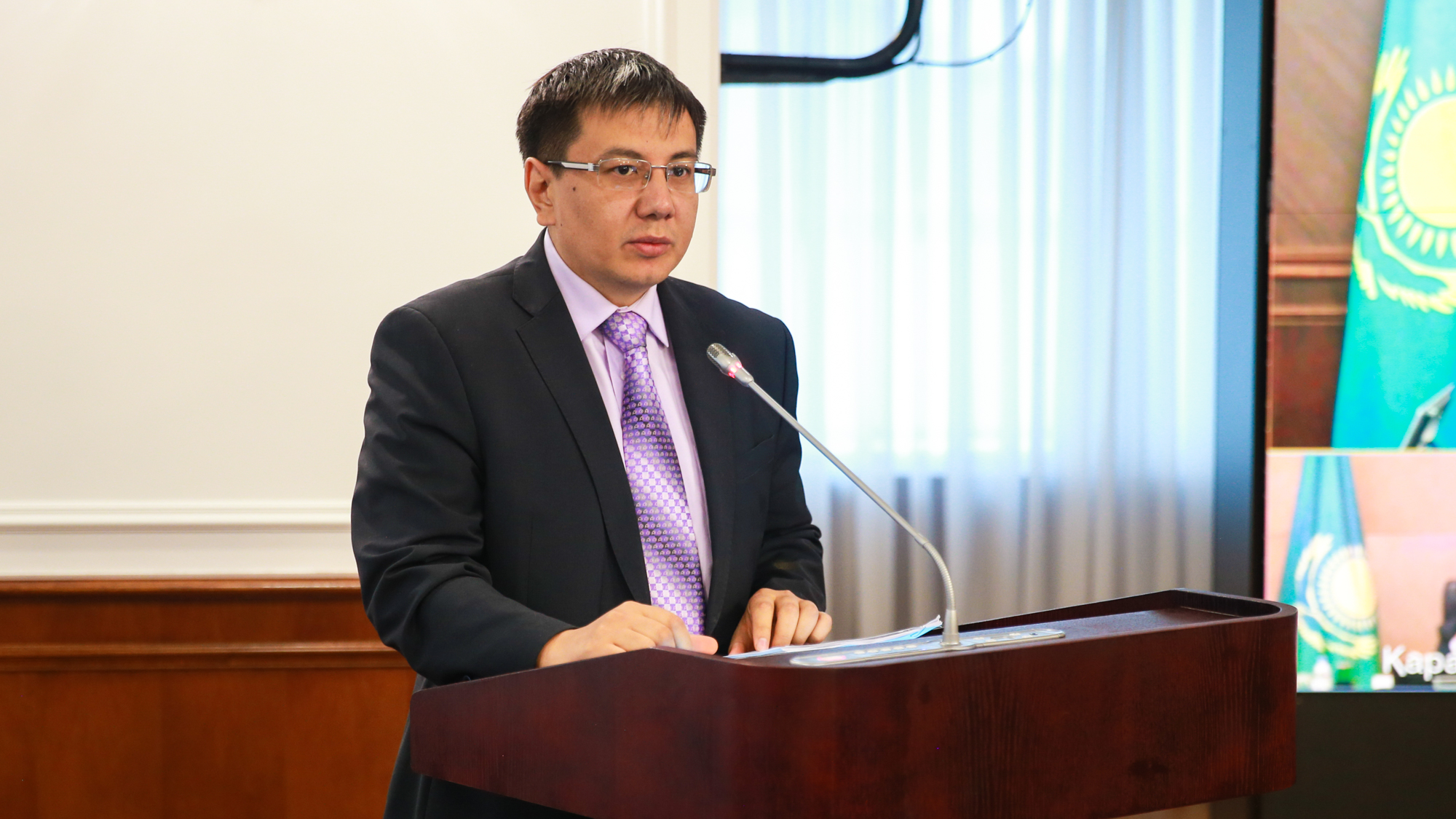 “At the suggestion of the akimat of Zhambyl region, it is proposed to expand the Enbek program and implement a pilot project to scale and effectively increase the income of the Zhambyl region’s population through concessional lending to small farms, including personal subsidiary plots,” Kurmanov said.

The pilot project involves the provision of micro loans of 7.2 billion tenge through an agent. At the same time, the final interest rate will be 2.5% per annum. It is noted that given that the project will be based on the development of agricultural cooperation of small producers, the Ministry of Agriculture supports the implementation of such a pilot project.

The Deputy Prime Minister Berdibek Saparbayev, noting that most self-employed Kazakhstanis live in the Zhambyl region, emphasized the importance of the project proposed by the regional akimat. Its implementation will enable rural residents to provide for themselves and improve the quality of life. In addition, rural residents will have new opportunities for the use of land and livestock. At least 90 thousand new jobs will be created, the number of targeted social assistance recipients will decrease. The main thing is to bring all events to their logical conclusion.