In his Address to the people of Kazakhstan, the Head of State Kassym-Jomart Tokayev noted that effective small and medium-sized businesses are a solid foundation for the development of the city and village, which plays an important role in the socio-economic and political life of the country. The president pays special attention to supporting small and medium-sized businesses, the development of which will be changed from 2020.

On Jan. 1, 2020, a three years moratorium on inspections, preventive monitoring and supervision with visits to small entities, including micro-enterprises, came into force.

According to the Ministry of National Economy, the moratorium does not apply to checks aimed at preventing or eliminating violations that potentially pose a massive threat to the life and health of the population, the environment, the rule of law and public order, as well as a direct or immediate threat to the constitutional order and national security. In such cases, checks will be carried out based on the decision of the first head of the control and supervision body. 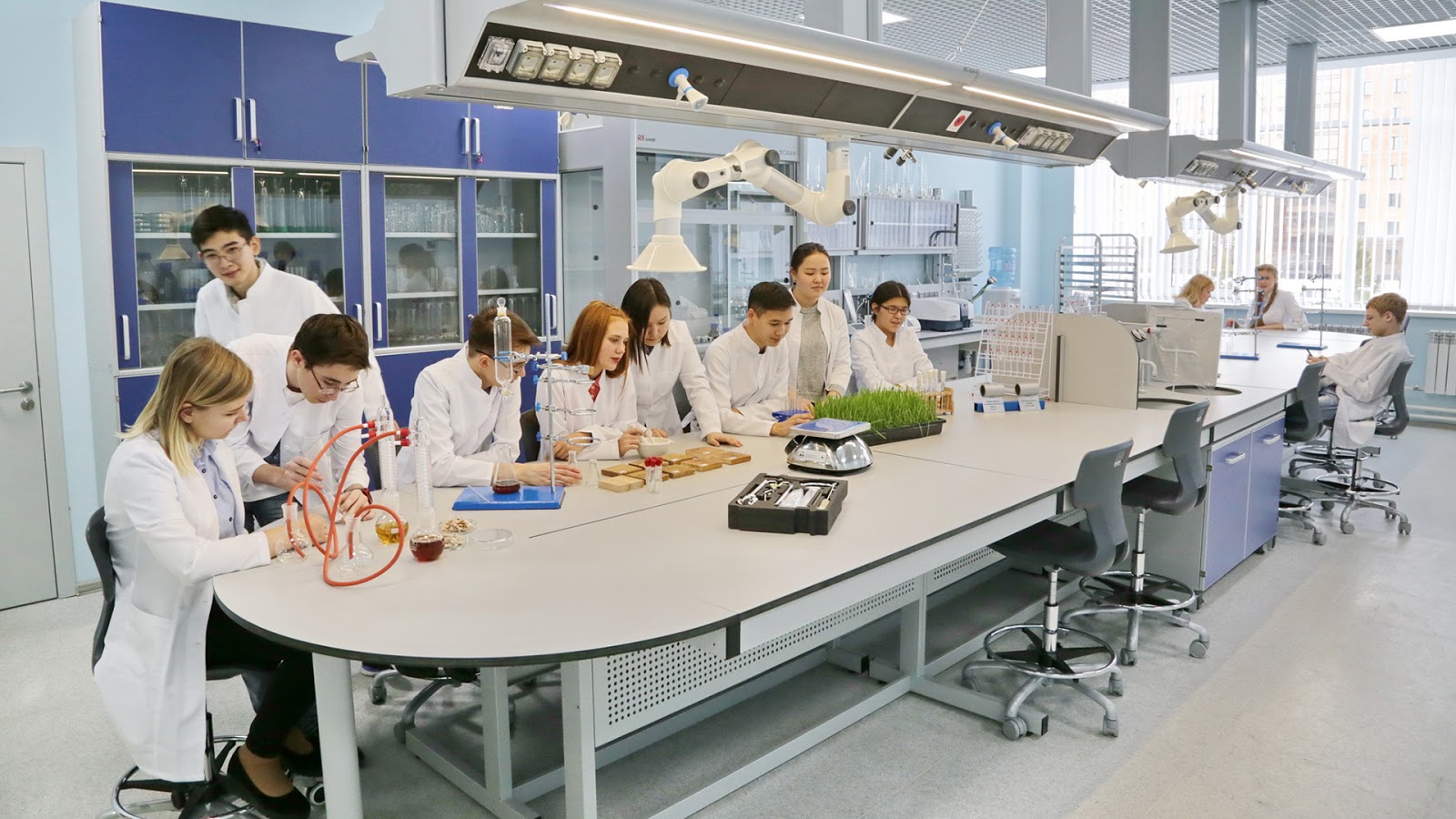 In addition, inspections can be carried out if they were initiated by the entrepreneur in relation to his own activities, as well as on the grounds provided for by the Code of Criminal Procedure.

It is worth noting that the moratorium does not apply to prosecutorial, customs, counter tax audits, certain types of thematic inspections, as well as subsoil user inspections, preventive surveillance with sanitary and epidemiological expertise of products, preventive control and inspections of accreditation entities in the field of conformity assessment. 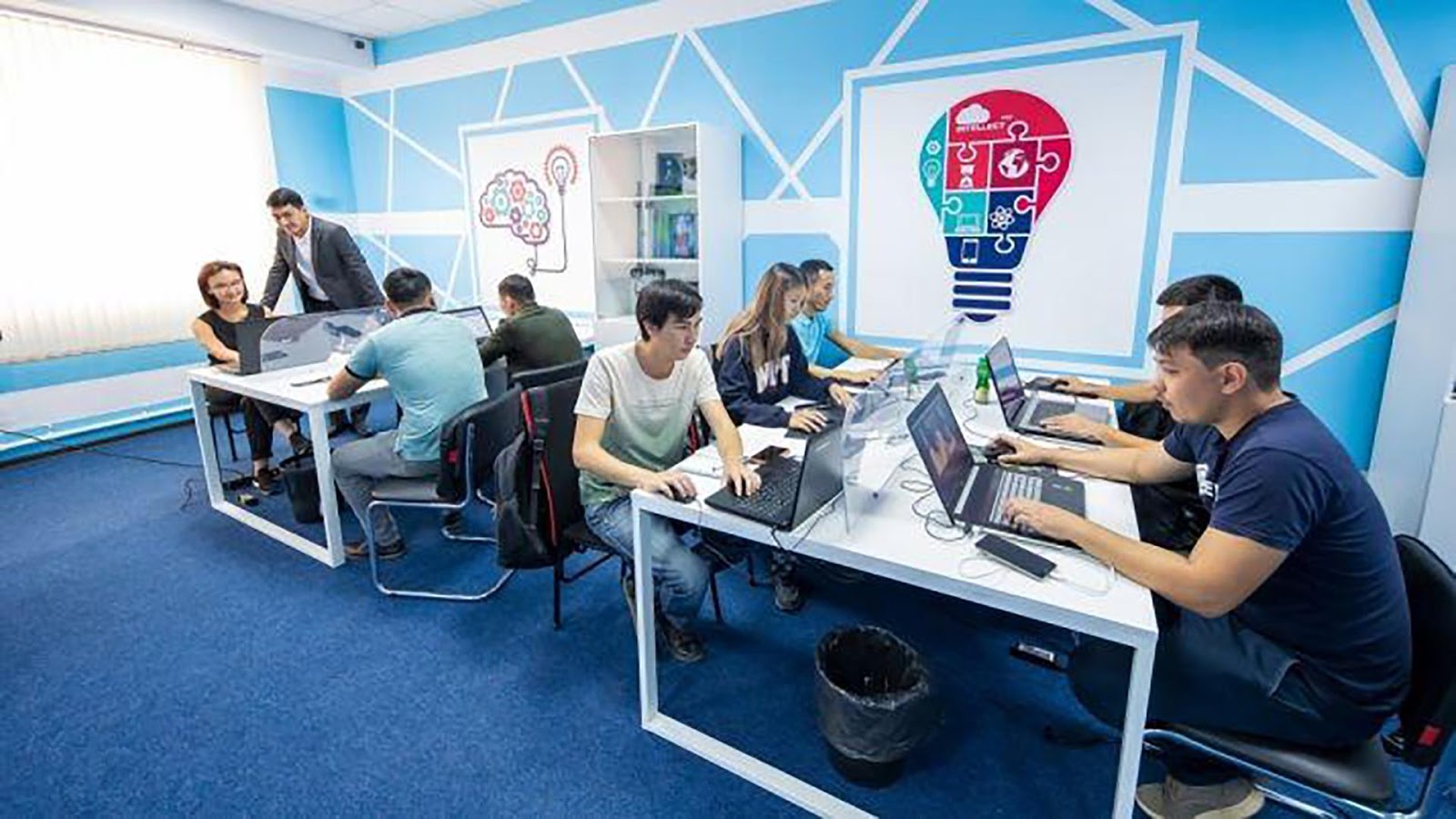 The decree established that the moratorium does not apply to inspections and preventive control and supervision with visits that began in 2019. Subjects of private and state-owned enterprises belonging to the categories of small and micro-enterprises are subject to a moratorium.

In the course of their activities, business entities must comply with the laws of the country, the rights and legitimate interests of individuals and legal entities, as well as ensure the safety and quality of goods, works, services in accordance with the requirements of the legislation of the Republic of Kazakhstan. These obligations must be observed by business entities also during the moratorium.

Along with this, in the Address of the Head of State dated Sep. 2, 2019, only taxpayers applying special tax regimes and recognized by micro or small business entities are exempted from paying income tax for a period of three years.

Income tax is a corporate income tax, an individual income tax, a single land tax for peasants and farmers, as well as a social tax for taxpayers working on a simplified declaration. All other taxes and fees will be paid when obligations arise.

How many businesspeople to be exempt from paying taxes?

According to preliminary estimates, about 1.2 million taxpayers of over 380 billion tenge will receive exemption from income taxes for a three year period.

In order to improve the business climate in the country, the Government of Kazakhstan is working on a systematic reform of existing legislation, improving the licensing system, simplifying business creation procedures, and streamlining state control and supervision activities. 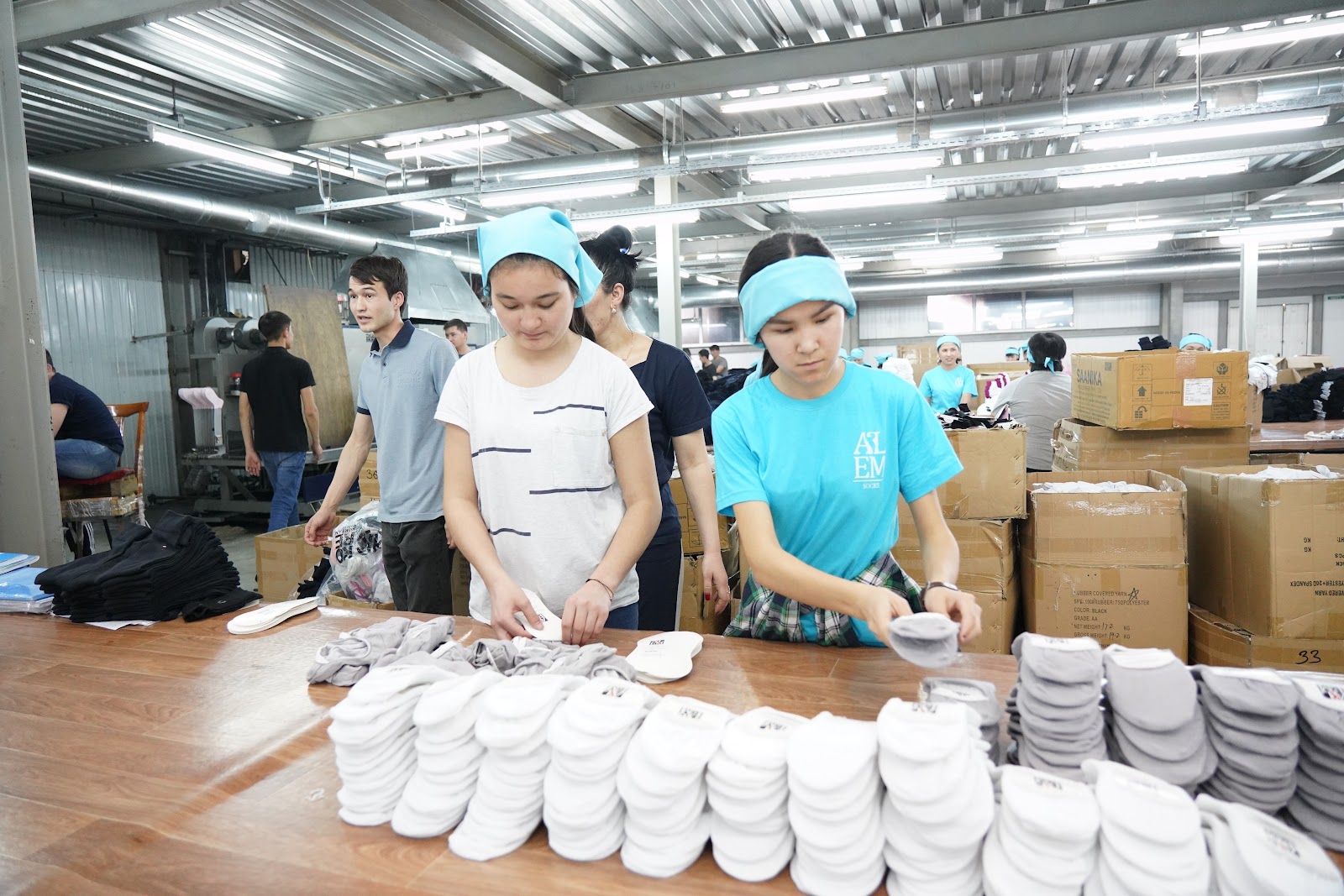 The growth of indicators in official statistics, as well as Kazakhstan's entry into the TOP 25 of the best in doing business among 190 countries in the World Bank's Doing Business ranking confirm the effectiveness of measures taken to create favorable conditions for business development.

Today, Kazakhstan has not only taken 25th place in the World Bank ranking, but has also become one of the countries that have implemented regulatory reforms in the context of more than three indicators of ease of doing business in 2017-2018, having risen 11 positions up since 2017 (2017 – 36th place, 2018 – 28th place). 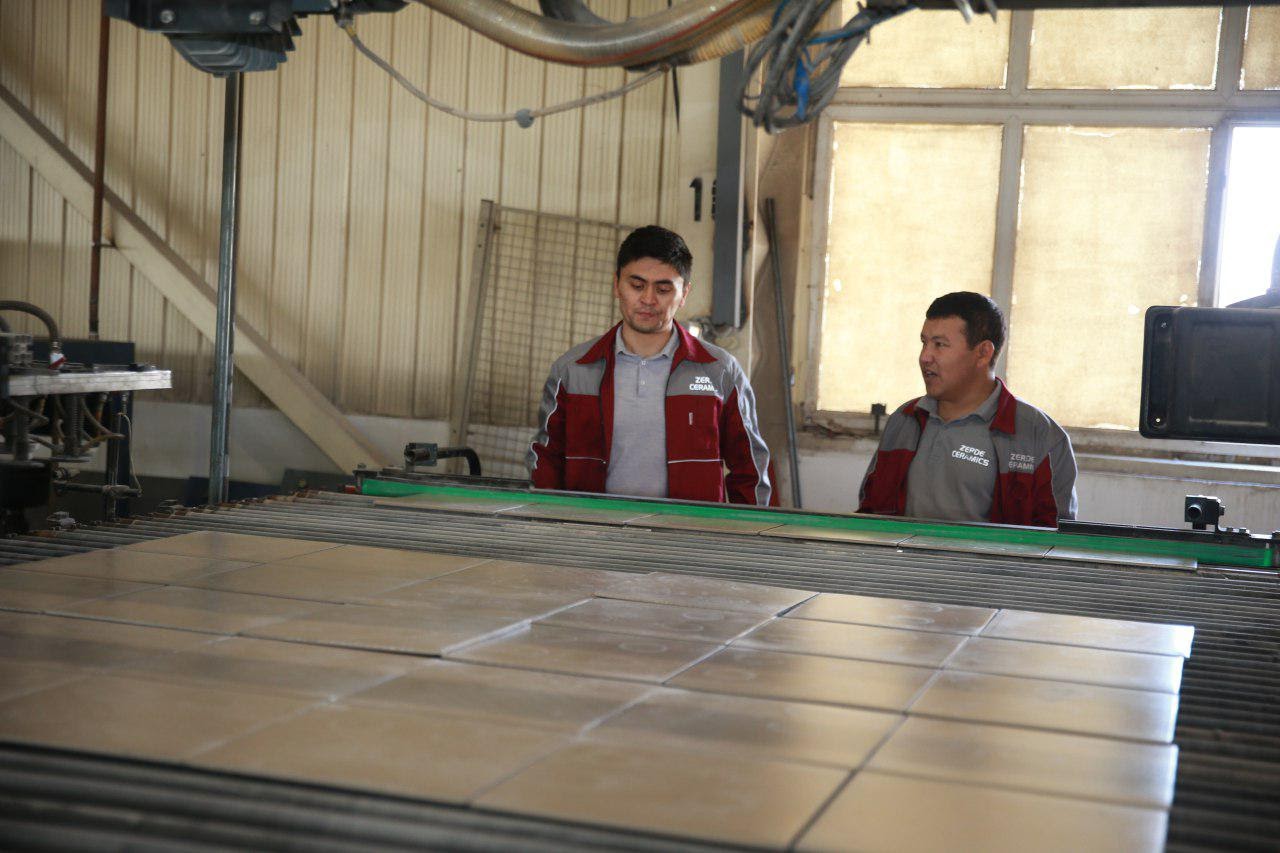 The measures taken allow us to unlock entrepreneurial potential, improve the growth of small and medium-sized enterprises, which contributes to economic growth and improve the welfare of the country.

Achievement of the country in the Doing Business ranking indicates the potential for strengthening this position, but also sets the task of entering the TOP-20 countries with the best conditions for doing business.

In this regard, in order to improve the results achieved, the Government has worked on the development of the 8th package of legislative amendments on improving the business climate within the framework of Doing Business rating indicators, the adoption of which will positively affect business development, will attract additional investment in the country.

Today, the draft Law of the Republic of Kazakhstan “On Amendments and Additions to Certain Legislative Acts Regarding the Improvement of the Business Climate” includes about 200 amendments to more than 30 normative legal acts.

Along with the introduction of legislative standards for improving business, financial support is provided to businesses within the framework of the State programs “Business Roadmap-2025” and the lending mechanism for priority projects.

At the same time, budget funds in the amount of 421 billion tenge were allocated for the implementation of the Program for the next 4 years, and target indicators corresponding to the strategic development plan of the country until 2025 were also set. 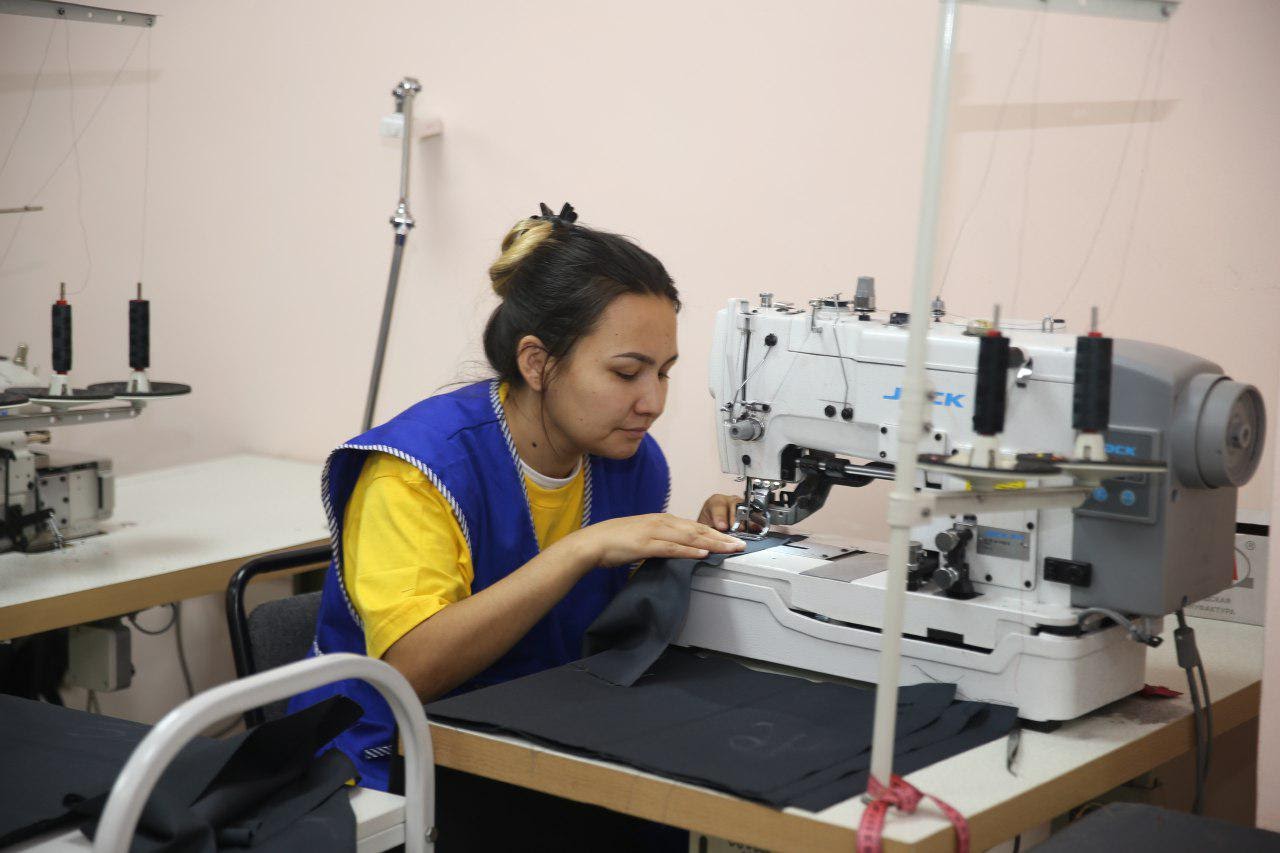 As a result of the implementation of the Program, an increase in the share of SMEs in GDP of at least 35% is expected, bringing the share of manufacturing in the structure of GDP by at least 13.4%.