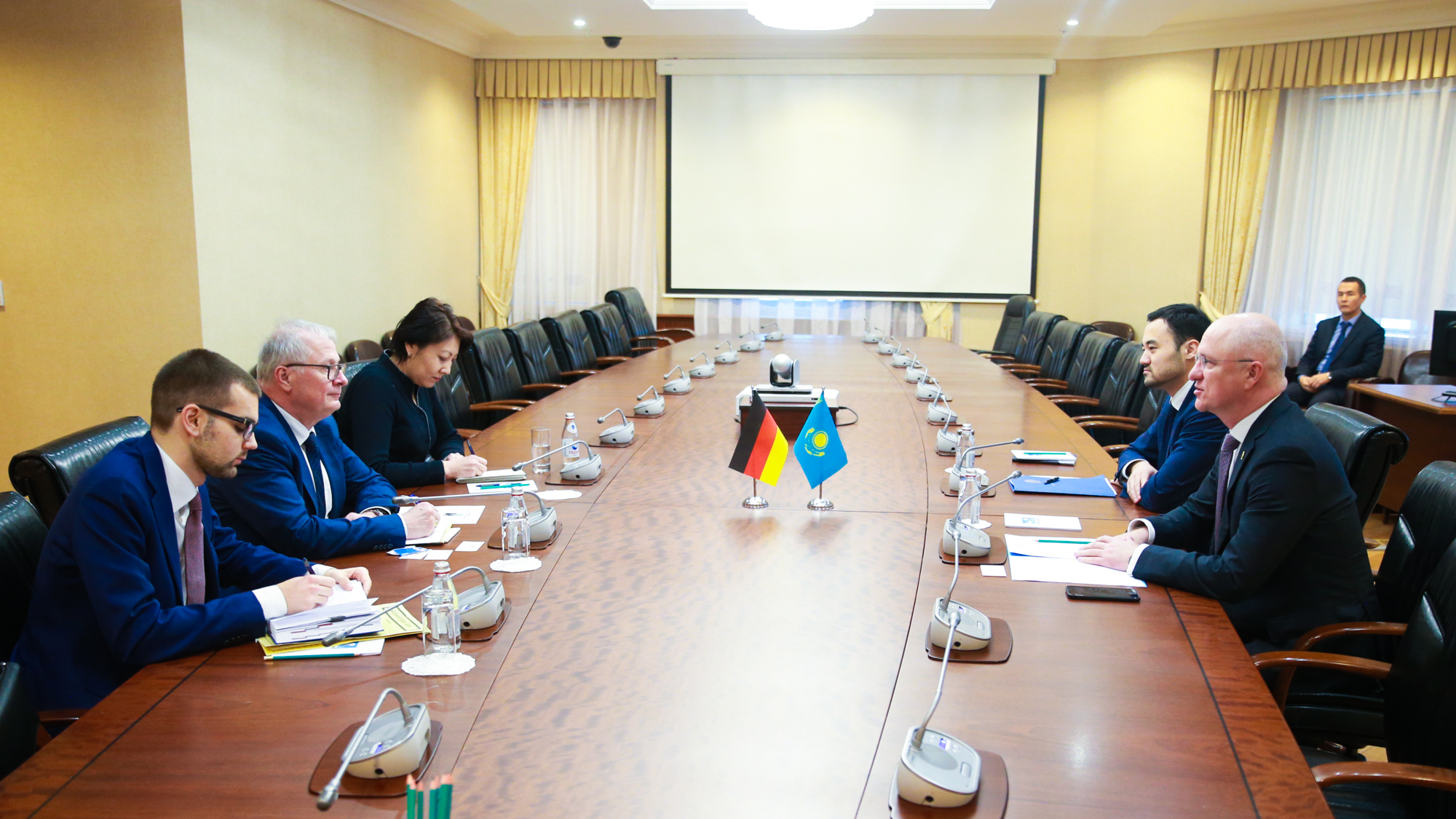 During the meeting with the ambassador, the main aspects of bilateral cooperation, the activities of the working group to strengthen cooperation in the field of investment with German investors, as well as further prospects for strengthening diplomatic relations between the two countries were discussed.

So, during the conversation with Tilo Klinner, Deputy Prime Minister Roman Sklyar noted that today the Federal Republic of Germany is one of the most important partners of Kazakhstan in the international arena, and relations between the two countries have been developing in the spirit of friendship and mutual understanding for many years. 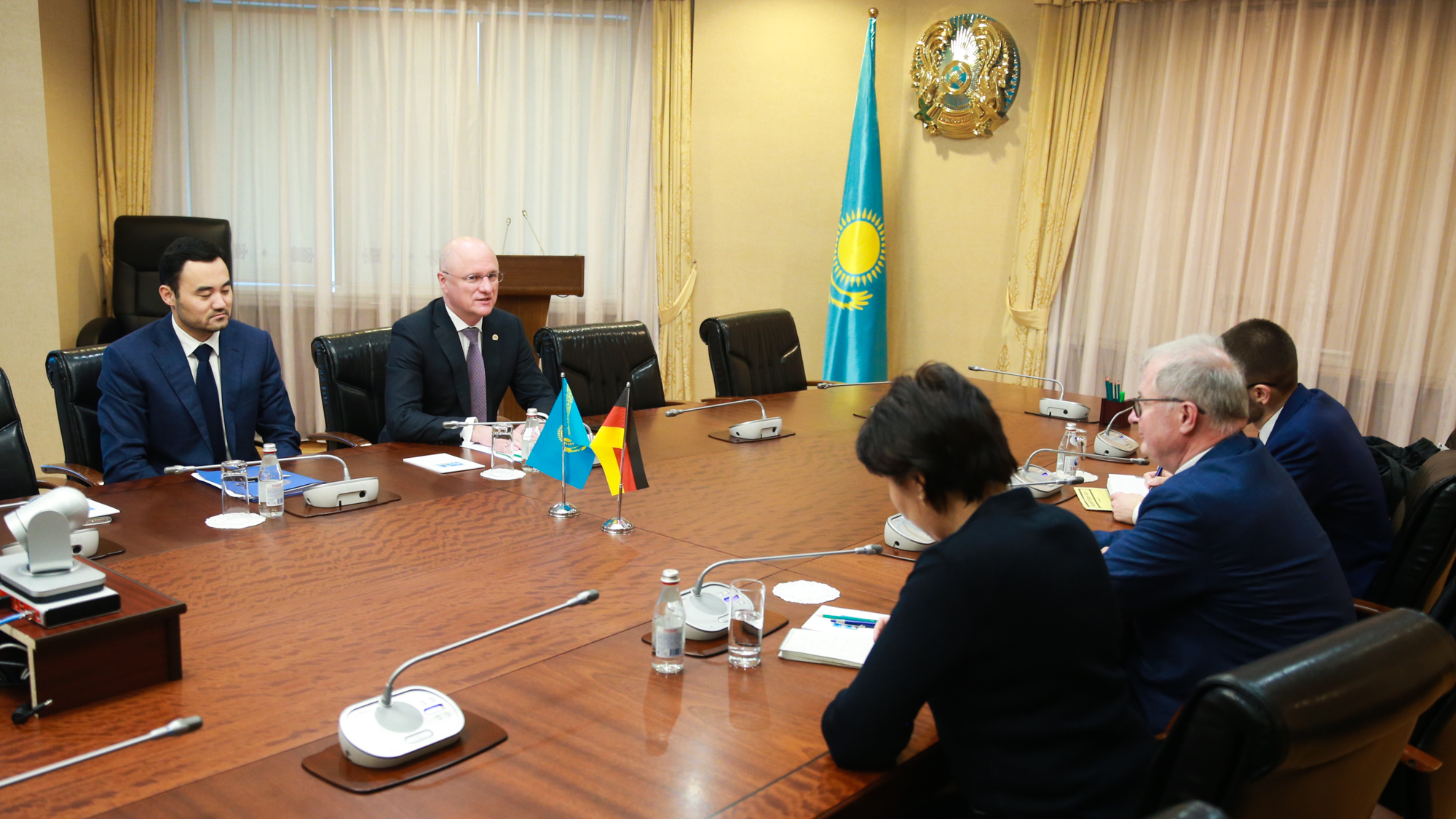 The Kazakh side noted that in order to strengthen investment relations between the two countries, the priority is to attract German companies — recognized leaders in the fields of new technologies and innovations — in the development of new industries that will be created using digital technologies, as well as the introduction of elements of Industry 4.0. At the same time, comprehensive support will be provided to German entrepreneurs.

The parties agreed to continue to maintain a positive vector for the development of relations and make every effort to further strengthen them both in the economic, political and social spheres.