Reduction in shadow economy in 2019 gave additional revenue of 1.5 trillion tenge to budget of Kazakhstan 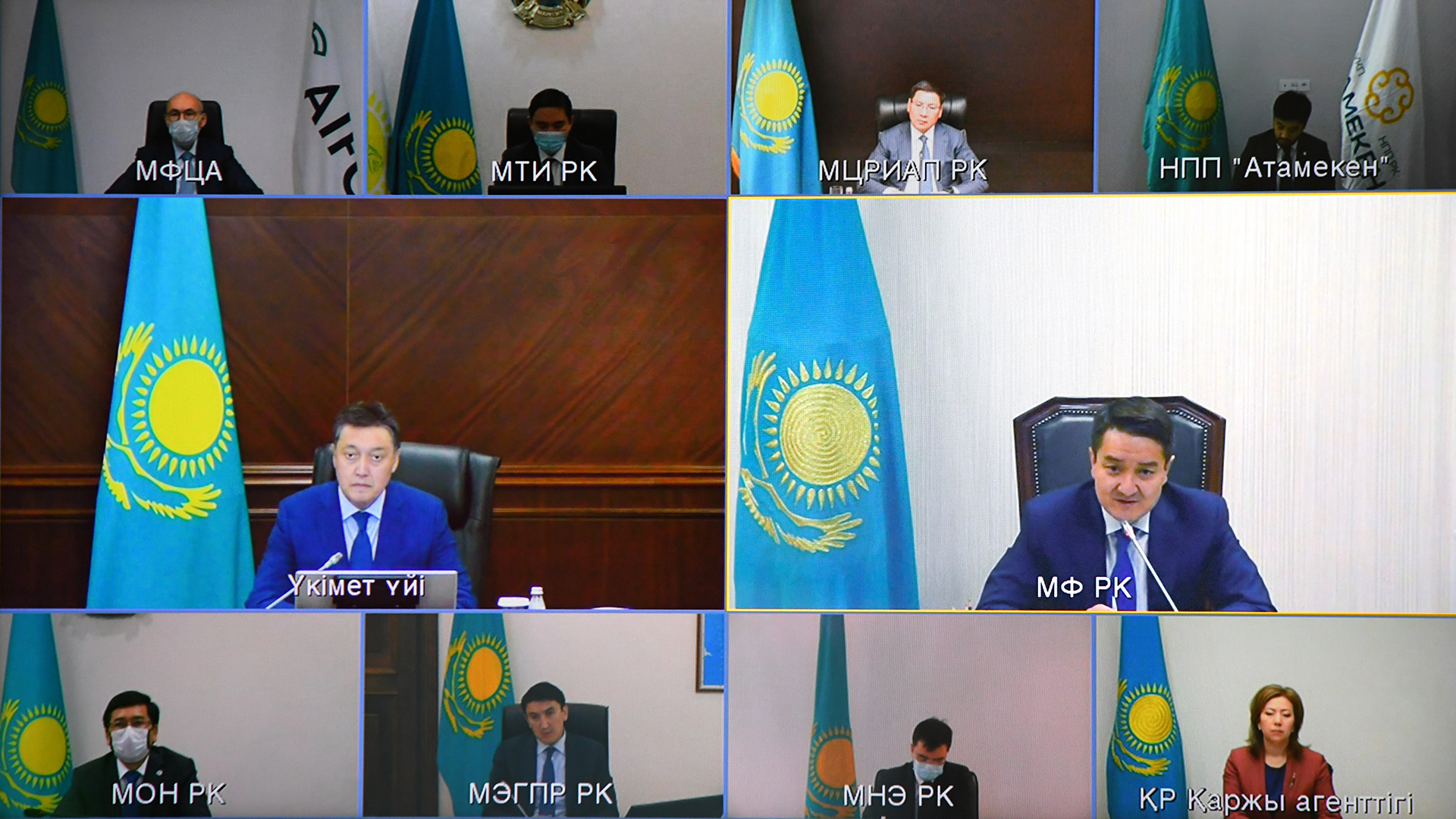 At the government conference call chaired by Prime Minister Askar Mamin, measures to reduce the shadow economy were considered.

Acting Minister of Finance Berik Sholpankulov, Minister of National Economy Ruslan Dalenov, Chair of the Agency of the Republic of Kazakhstan for Regulation and Development of the Financial Market Madina Abylkassymova and Deputy Chair of the Board of Atameken National Chamber of Entrepreneurs Olzhas Ordabayev reported on the work being carried out.

Kazakhstan has set the goal of bringing the level of the shadow economy below 20% of GDP by 2025. As a result of the measures taken, the share of the unobservable economy of the Republic of Kazakhstan decreased from 27% to 23.62% of GDP at the end of 2019. This allowed us to increase the budget revenues by 1.5 trillion tenge.

In the Republic of Kazakhstan, constant work is underway to improve the legislative framework by encouraging the involvement of unobservable activities in legal turnover, and improving customs and tax administration. So, for the convenience of business and ensuring the transparency of the movement of goods from import or production to retail, complex information systems ASTANA-1, Electronic Invoices with the Virtual Warehouse and Marking modules are implemented. To reduce the number of inspections, contacts with business, as well as to eliminate the human factor in the appointment of inspections, the IS Risk Management System was launched.

The head of government instructed to make proposals to eliminate illegal export-import currency transactions, to continue work on improving the digitalization of services, further integrating information systems, traceability of goods in the territory of the Republic of Kazakhstan, as well as consider the possibility of making changes and additions to the current legislation on payments and payment systems aimed at for mandatory identification of owners of electronic money.

“Running a business openly should be economically viable,” summarized Mamin.