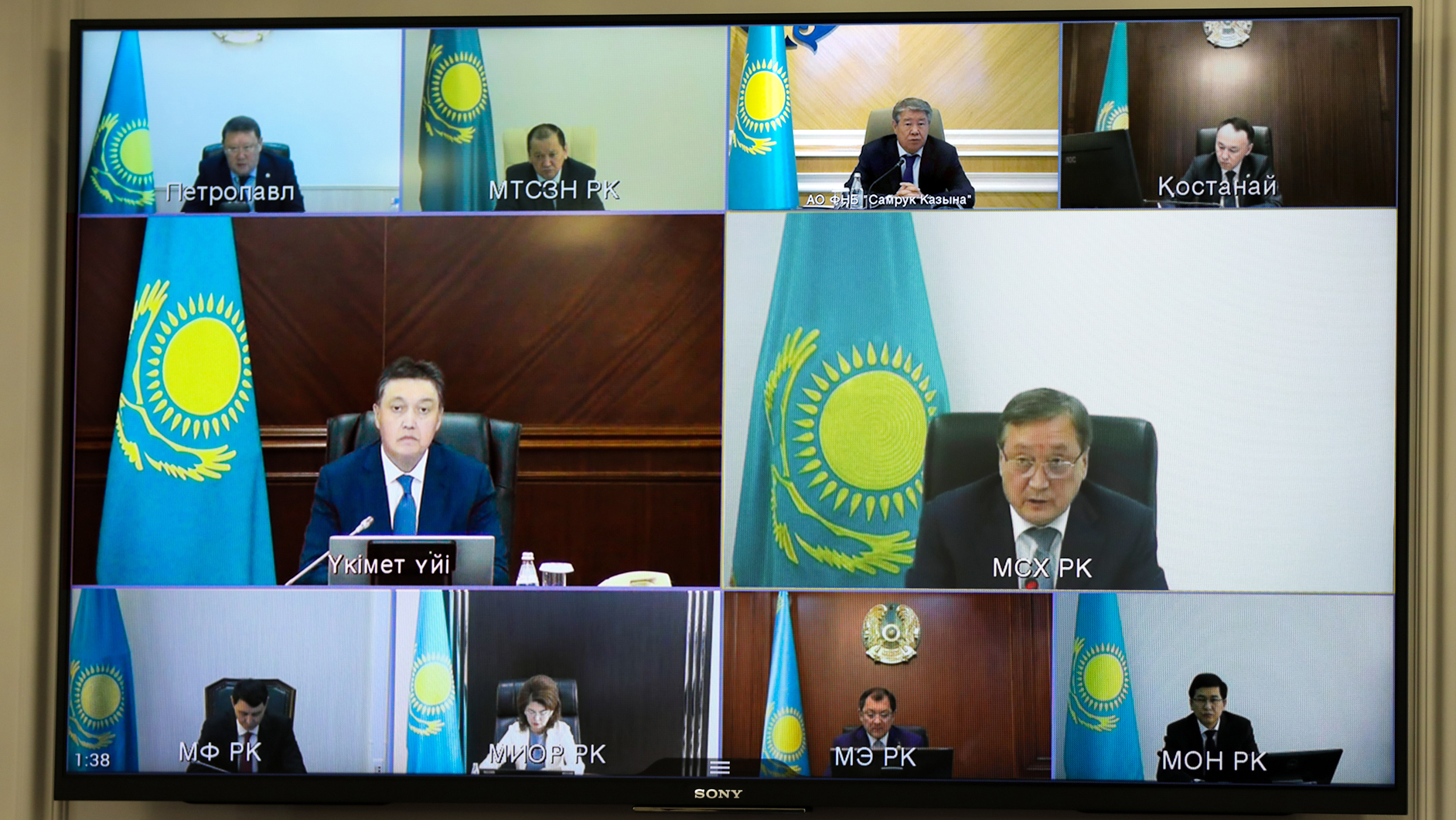 At a government conference call by chaired by Prime Minister Askar Mamin, issues related to the development of livestock farming were considered.

A steady growth of 4% is maintained in animal husbandry. Until the end of this year it is planned to increase the gross output of the industry to 2.6 trillion tenge, the number of cattle to 7.8 million heads, and small cattle to 17.5 million heads. Nine broiler poultry farms will be built, which will additionally produce 105 thousand tons of poultry meat. At the same time, it is planned to increase production at existing poultry farms. The main emphasis will be placed on the full provision of the country's own needs. The annual construction of 25 dairy farms will enable full self-sufficiency by 2025 by increasing processed milk by 500 thousand tons.

Currently, the volume of planned and ongoing anchor investment projects in the field of processing livestock products exceeds 717 billion tenge.

“The government will focus on increasing self-sufficiency and growing the export of livestock products. A special priority should be anchor cooperation around large processing enterprises, including with the participation of multinational companies and investors, which will allow local producers to participate in the export process,” said Mamin.

As a successful example, the head of government cited a camel milk processing plant in the Turkistan region. Thanks to establishing the purchase of raw materials by the investor at an attractive price, the demand for milk has increased and, in general, the development of camel breeding has intensified. The cost of one camel has doubled throughout the country. The industry has become extremely attractive.

The prime minister noted the need to develop similar cooperation in other livestock sectors, instructing the Ministry of Agriculture to strengthen coordination in this direction.

The head of government also noted the potential for involving about 300 large and medium grain-growing farms in animal husbandry, which will give an additional impetus to the development of the industry.

A promising direction in increasing the export of livestock products is the production of pork, which is in significant demand in foreign markets.

“In general, the livestock industry is developing steadily. The state renders all necessary support measures,” said Mamin, instructing to ensure the implementation of all tasks.