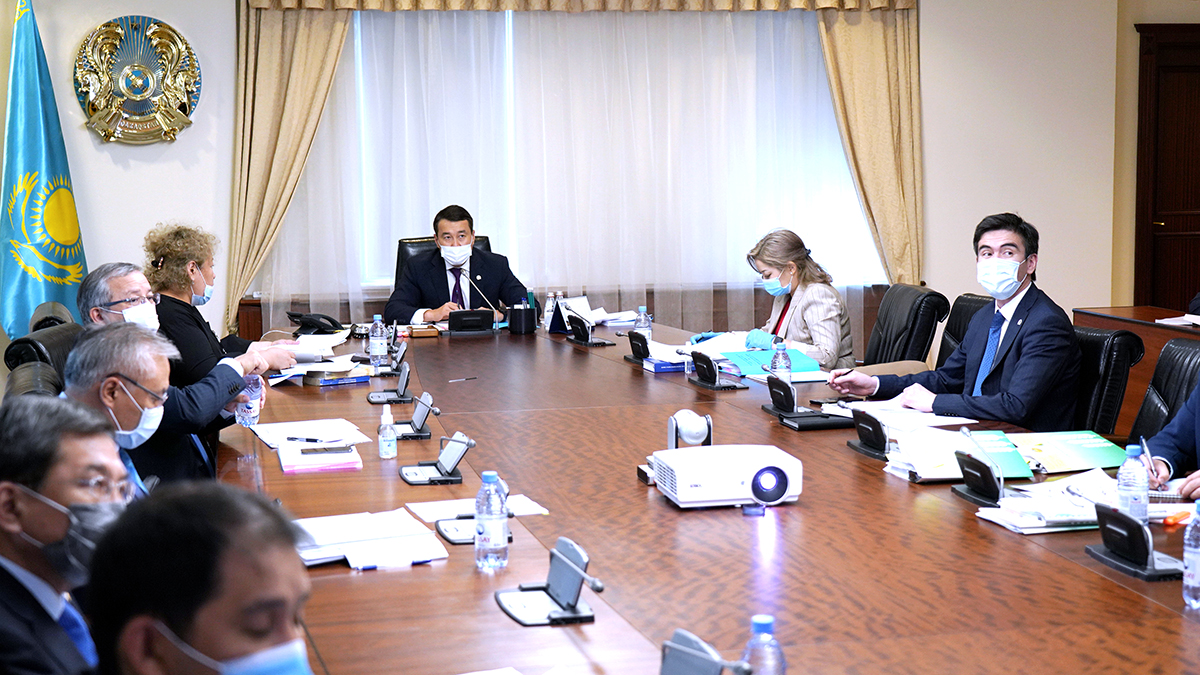 The Council members discussed a number of issues related to the further development of Eurasian economic integration, including in the areas of technical regulation, drug markets, sanitary measures, and international cooperation.

During the meeting, the issue of granting the Republic of Uzbekistan the status of an observer state at the EAEU was considered. The final decision will be made during the next meeting of the heads of state at the end of this year.

An important issue on the agenda of the last meeting of the Council was the discussion of the draft Strategic Directions for the Development of Eurasian Economic Integration until 2025. In May 2020, President of Kazakhstan Kassym-Jomart Tokayev expressed a position on the need for additional elaboration of the document, taking into account the principle of reasonable sufficiency and necessity.

In this regard, on the initiative of Kazakhstan, individual activities of the draft Strategy have been revised and agreed upon. For example, the countries agreed with the arguments of the Kazakh side about the possibility of involving the Eurasian Economic Commission in bilateral negotiations of the member states with third countries on trade in services and investments only on the initiative of the member states themselves, and not on a mandatory basis, as was proposed earlier.

Also, the mutual recognition of national GMP certificates was extended until 2025, confirming the compliance of the production of medicines with international standards.

Changes to the rules for conducting studies of bioequivalence of medicinal products were approved. General approaches have been approved for confirming the interchangeability of individual drugs, in particular ointments, gels, creams, as well as prolonged and delayed-release tablets and capsules.

It was also proposed that the national banks of the member states consider the possibility of launching a pilot project on the mutual recognition of bank guarantees issued for participation in public procurement of the EAEU countries.