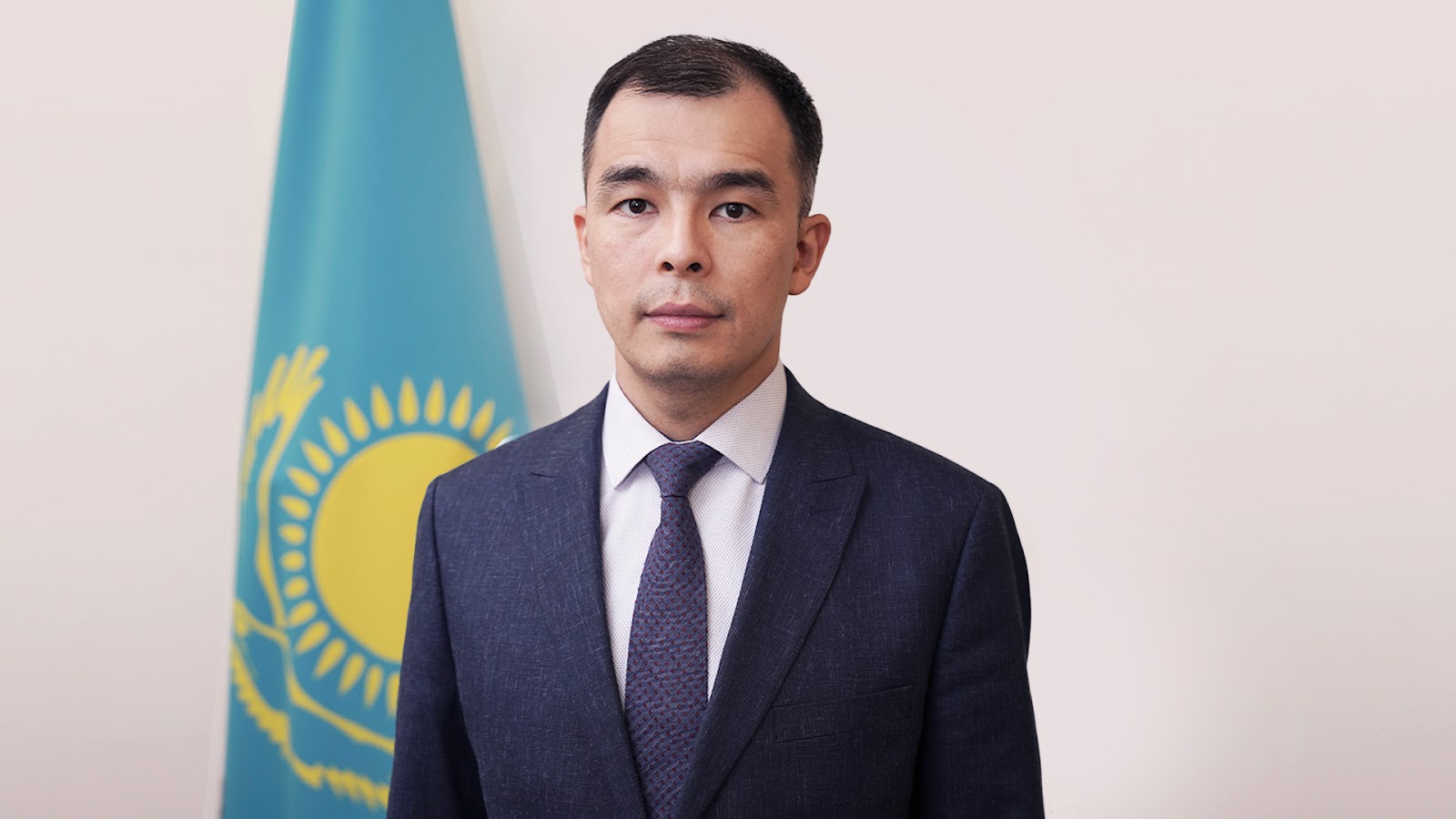 Aibat Ilyasov was born in 1982. He has a higher education in computer engineering and software.

From 2006 to 2007, he worked as a senior electronic engineer, chief specialist in National Information Technology JSC.

From 2008 to 2009, he was chief specialist of the Center for Technical Support and Analysis in the Field of Telecommunications RSE.

From 2009 to 2012, he was chief consultant, head of sector in the Department of Court Support at the Supreme Court, chief expert, Acting Head of Department of Informatization and Protection of Information Resources at the Ministry of Justice.

Since February 2022, he worked as Vice Minister of Education and Science of the Republic of Kazakhstan.