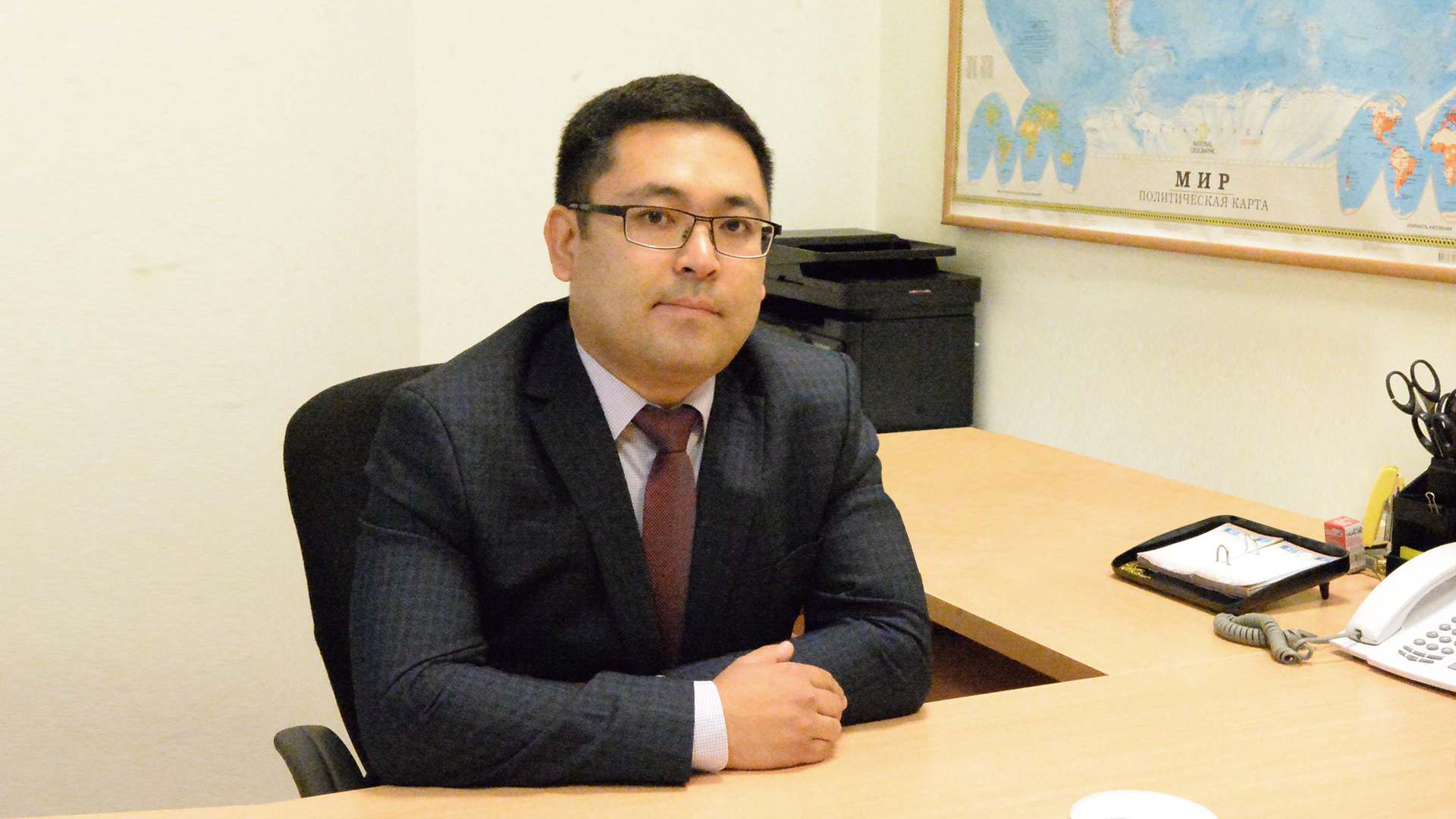 Sadyk Akizhanov was born in 1984 in Pavlodar. He graduated from Al-Farabi Kazakh National University with a degree in journalism.

He began his career in 2006. Over the years, he worked as a researcher at the Institute of the Presidency of the Presidential Center of Culture of the Republic of Kazakhstan (Astana), chief expert of the Department of Environmental Policy and Sustainable Development of the Ministry of Environmental Protection, manager of media relations and economic issues of the professional audit organization National Chamber of Environmental Auditors, a correspondent at Kazinform informational agency.

From September 2014, he has headed the Kazinform news agency office in Beijing (China), was elected vice president of the Press Club of the Shanghai Cooperation Organization.

He was awarded the breastplate "Aqparat Salasynyn Uzdіgі." He speaks Kazakh, Russian, English and Chinese.