Serik Kozhaniyazov appointed vice minister of ecology, geology and natural resources of the Republic of Kazakhstan 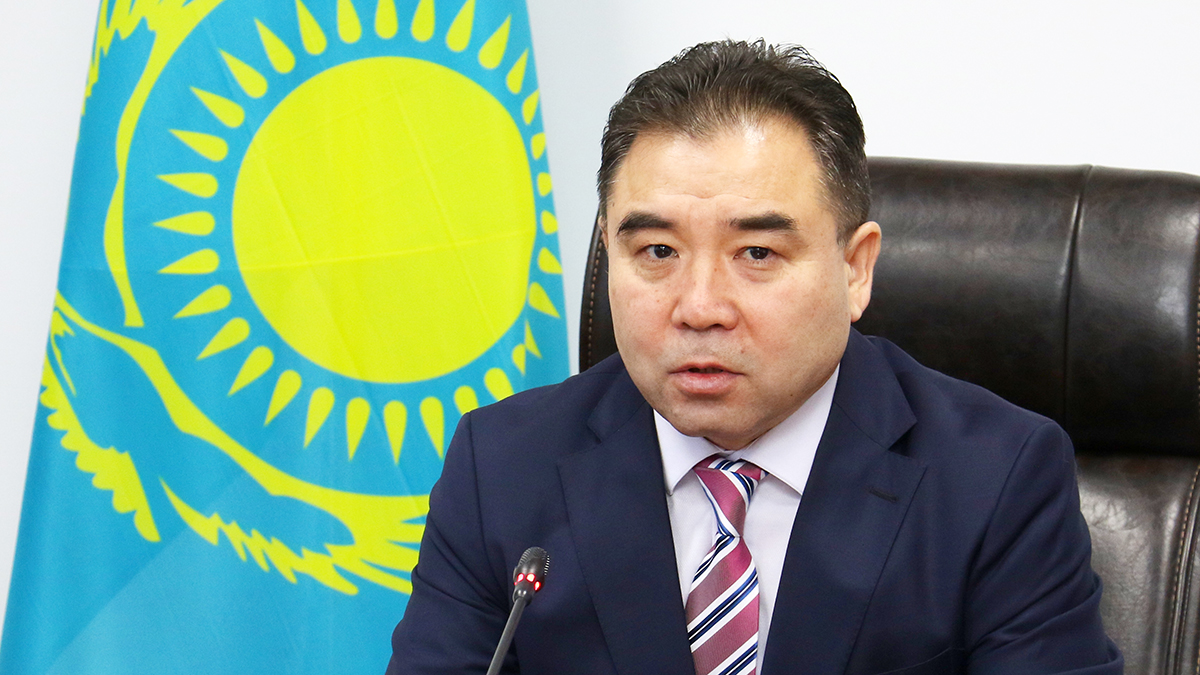 Serik Kozhaniyazov was born in 1965 in the city of Kyzylorda.

In 1989 he graduated from the Kuzbass Polytechnic Institute, in 2002 - from the Gumilyov Eurasian National University.

He began his career in 1989 as a process engineer at a mechanical repair plant.

Over the years he worked in the private sector.

In 1999-2000, he was director of the Center for attracting investments and developing the stock market.

In 2001-2005, he was head of the Department of Industrial and Innovative Development of the Akim's Office of the Kyzylorda Region.

In 2005-2007, he was director of the Department of Entrepreneurship and Industry of the Kyzylorda region.

In 2008-2014, he worked in various positions in the Office of the Prime Minister of the Republic of Kazakhstan.

In 2014-2019, he was deputy akim of the Kyzylorda region, special representative of the President of the Republic of Kazakhstan at the Baikonur complex.

From 2019 to the present, he worked as a state inspector of the Presidential Administration of the Republic of Kazakhstan.