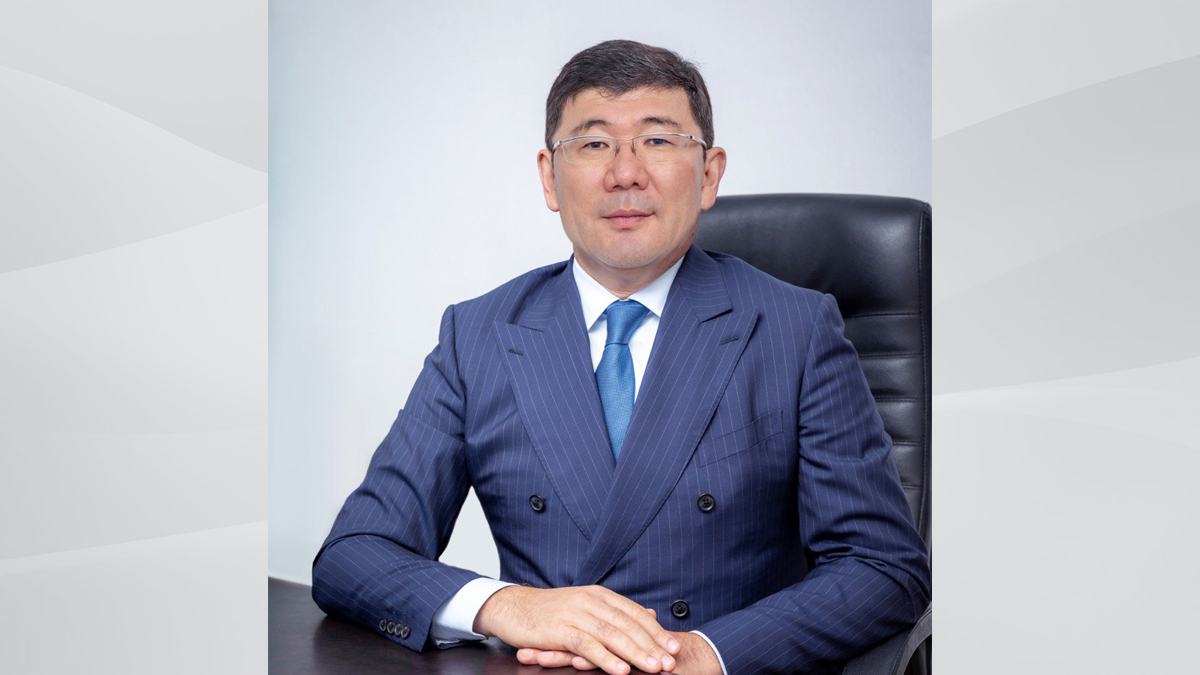 By Decree of the Government of Kazakhstan, Zhandos Burkitbayev was appointed vice minister of healthcare.

He began his career in 1996 as a general practitioner at the Clinical Emergency Hospital in Almaty.

In 2008, he headed the State Management Company Blood Center in Astana.

In 2011-2019, he was director of the Research and Production Center for Transfusiology.

From Jan. 23, 2019, he was chair of the board of the National Scientific Oncological Center LLP.