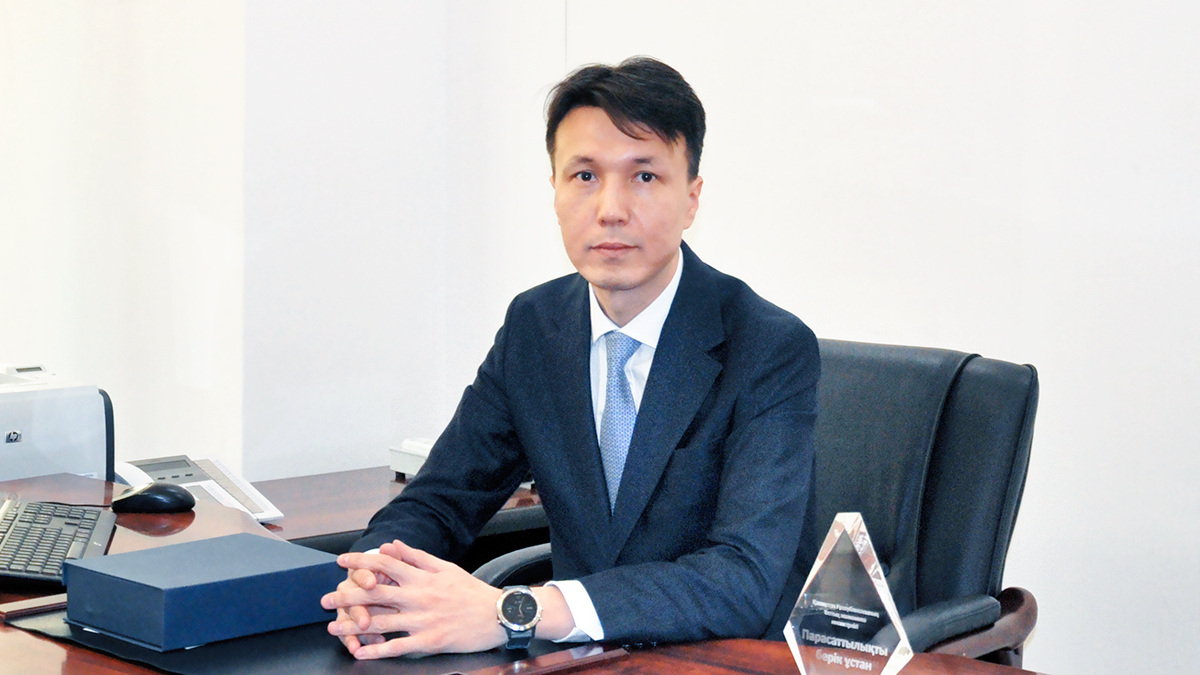 Meirzhan Yusupov was born in 1979 in the South Kazakhstan region.

In 2001, he graduated from the Middle East Technical University with a degree in Economics and Management, in 2004 — from KazEU named after Ryskulov, in 2007 — from London School of Economics and Political Science.

He began his career in 2001 in commercial structures. Later he worked in Demir Kazakhstan Bank JSC, in Samruk-Kazyna SWF JSC.

From 2010 to November 2020, he worked as head of the treasury, director, chief director for economics and finance at NAC Kazatomprom JSC.

From November 2020, he has been Vice Minister of National Economy of the Republic of Kazakhstan.