By 2025, share of state participation in economy to be reduced to 14% — Alikhan Smailov 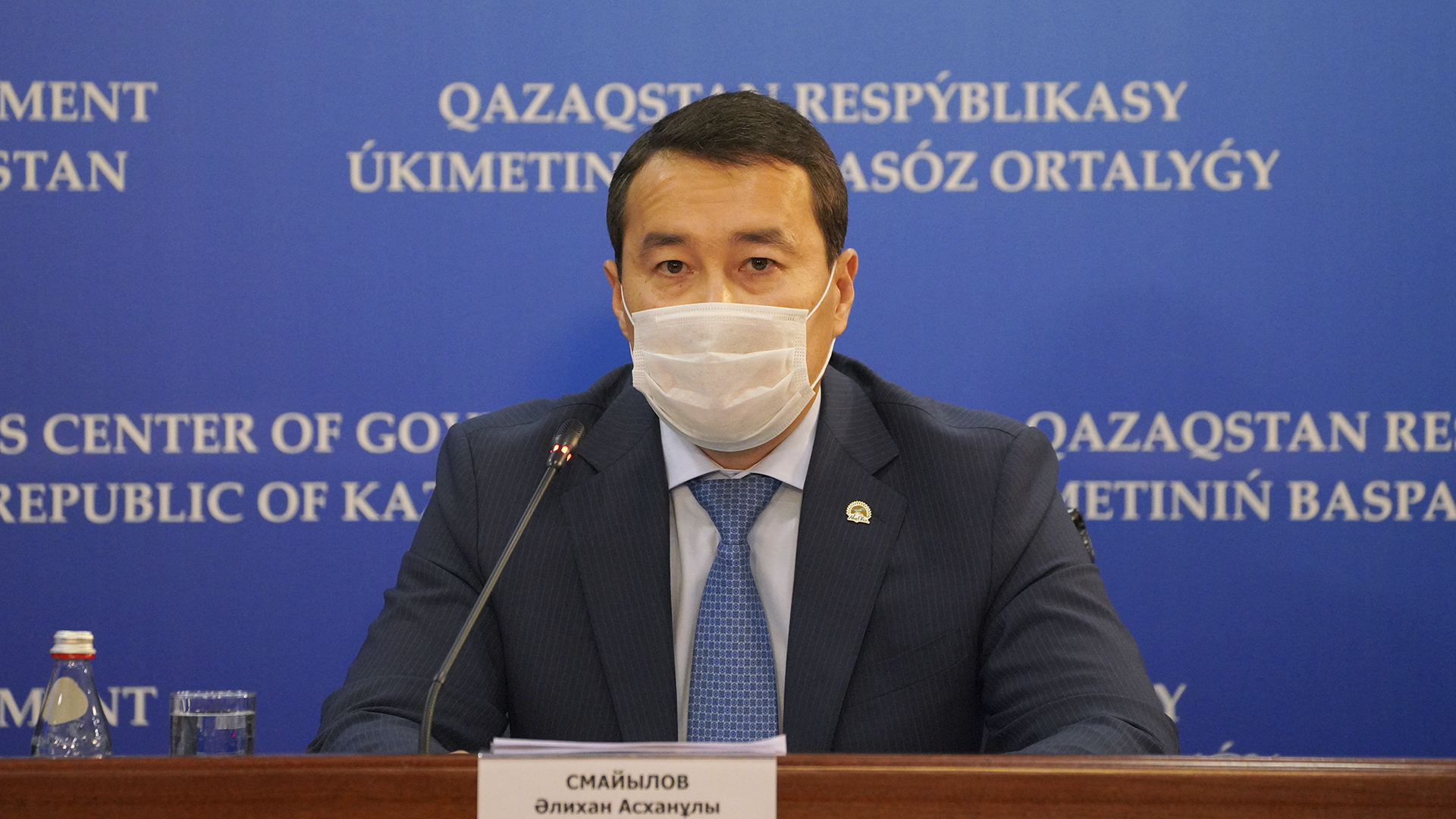 Government approved a Comprehensive Plan to Combat Illegal Trade across the Borders of the Country. This was announced by the First Deputy Prime Minister of the Republic of Kazakhstan Alikhan Smailov at the briefing on the Address of the Head of State to the people of Kazakhstan "Unity of People and Systemic Reforms — Solid Foundation for the Country's Prosperity".

Thus, according to Smailov, Kazakhstan is introducing the National System of Traceability of Goods. The digitalization of tax and customs administration is deepening.

“To monitor flows and reduce false transit, the introduction of navigation seals is expanding. Customs functions have been centralized in terms of control and issuance of goods declarations. Artificial intelligence technology is being introduced to analyze data,” said the First Deputy Prime Minister.

Taking into account international experience, a project on horizontal monitoring of large business based on remote interaction was launched.

Comprehensive work is being carried out to counteract the export of capital abroad and the deoffshorization of the economy.

A multilateral convention has been signed with the OECD for the electronic exchange of information.

In general, according to Smailov, the proposed measures are aimed at increasing the state budget revenues.

“In order to implement the instructions of the President to reduce the presence of the state in the economy, the Comprehensive Privatization Plan for 2021-2025 is being implemented. 50% of the objects will be put up for privatization by the end of this year, 30% in 2022 and 10% each in 2023 and 2024,” he said.

For each object of privatization, roadmaps for implementation have been developed and entered into the Register of State Property. As the Deputy Prime Minister noted, privatization through transparent tenders on the electronic platform of the State Property Committee is already in full swing. In general, these measures will make it possible to reduce the share of state participation in the economy to 14% by 2025.

The President has set the task of solving the problem of unprofitableness of individual subjects of the quasi-public sector. In this direction, together with the Accounts Committee, the necessary analysis of the activities of each national company and state-owned enterprise is carried out.

Along with this, it is proposed to provide normatively the responsibility of the top managers of the quasi-public sector companies for failure to achieve indicators in development plans, including for the admission of losses.

Also, a bill will be developed on the return to economic circulation of frozen collateral assets in financial institutions.

“In the direction of ‘Improving regional policy’, the Head of State set the task to develop a Law ‘On the Development of Agglomerations’. The work on the bill is being carried out jointly with the World Bank. It includes an assessment of the existing regulatory and institutional environment and current issues of management of agglomerations, the development of approaches for their development,’’ Alikhan Smailov said.

It is also envisaged to update the Regional Development Plans in accordance with the approved National Priorities.

Also, in order to further develop local self-government, the Head of State was instructed to expand the positive experience of people's participation in the budget by 10 times. In order to expand the participation of the population in the management and control of public finances, especially in the improvement and housing and communal services, appropriate amendments will be made to the regulatory legal acts.

In order to implement the President's initiative in terms of developing measures to stimulate business to increase the salaries of its employees, appropriate amendments will be made to the Public Procurement Rules and the Procurement Rules for quasi-public sector entities.

“In the Address of the Head of State to the people of Kazakhstan, specific tasks are set to ensure high quality economic growth and improve the living standards of the population. They will be completed in full and on time. The funds necessary for the implementation of the measures of the President's Address will be fully provided for in the budget,” Smailov said in conclusion.