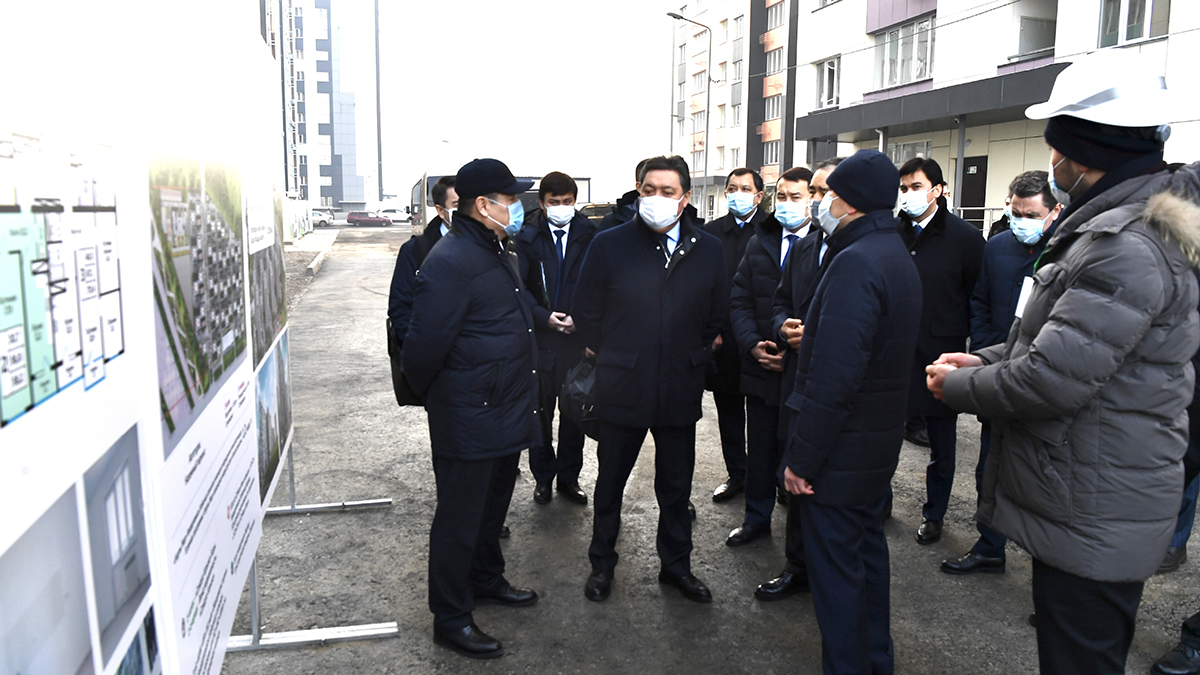 As part of his working trip to Almaty, Prime Minister Askar Mamin held a meeting on the socio-economic development of the city. 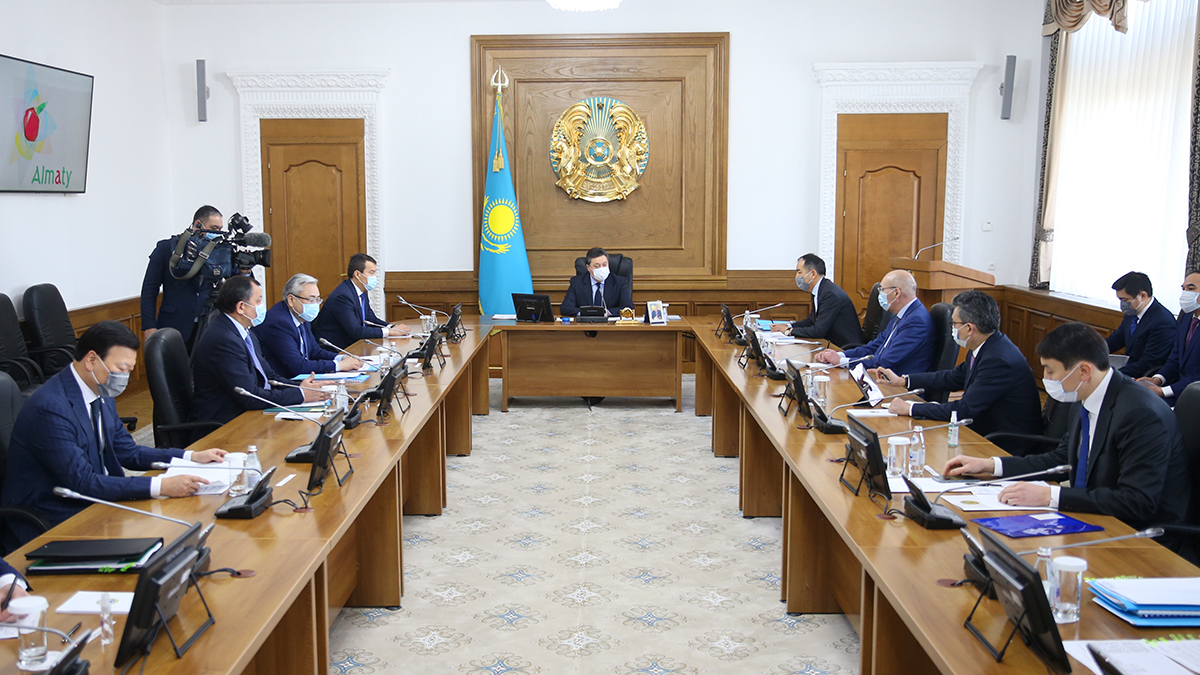 The issues of development of engineering, transport and housing infrastructure, education and health care, entrepreneurship and investment attraction, environmental protection and gas supply to Almaty were considered. Particular attention was paid to the development of the Almaty agglomeration and the implementation of the Comprehensive Plan "New Almaty" for 2020-2024.

“The city of Almaty takes leading positions among the regions in terms of socio-economic development, providing one fifth of the country's GDP. The metropolis has a significant potential for further development. It is necessary to provide all conditions for creating new jobs, improving the quality of life and well-being of city residents, developing infrastructure and, in general, the economy of the Almaty agglomeration,” Mamin said.

The head of government instructed to timely and efficiently implement all planned projects, as well as to ensure the attraction of investments in the further development of Almaty.

As part of the working trip, Mamin inspected the construction of the housing infrastructure in Almaty, and also visited SmArt.Point — the largest coworking center in Kazakhstan and Central Asia, where over 60 companies in the fields of IT, fintech, online commerce, program development, cybersecurity, blockchain, IT education, media, automated logistics, artificial intelligence, robotics, etc. are represented.