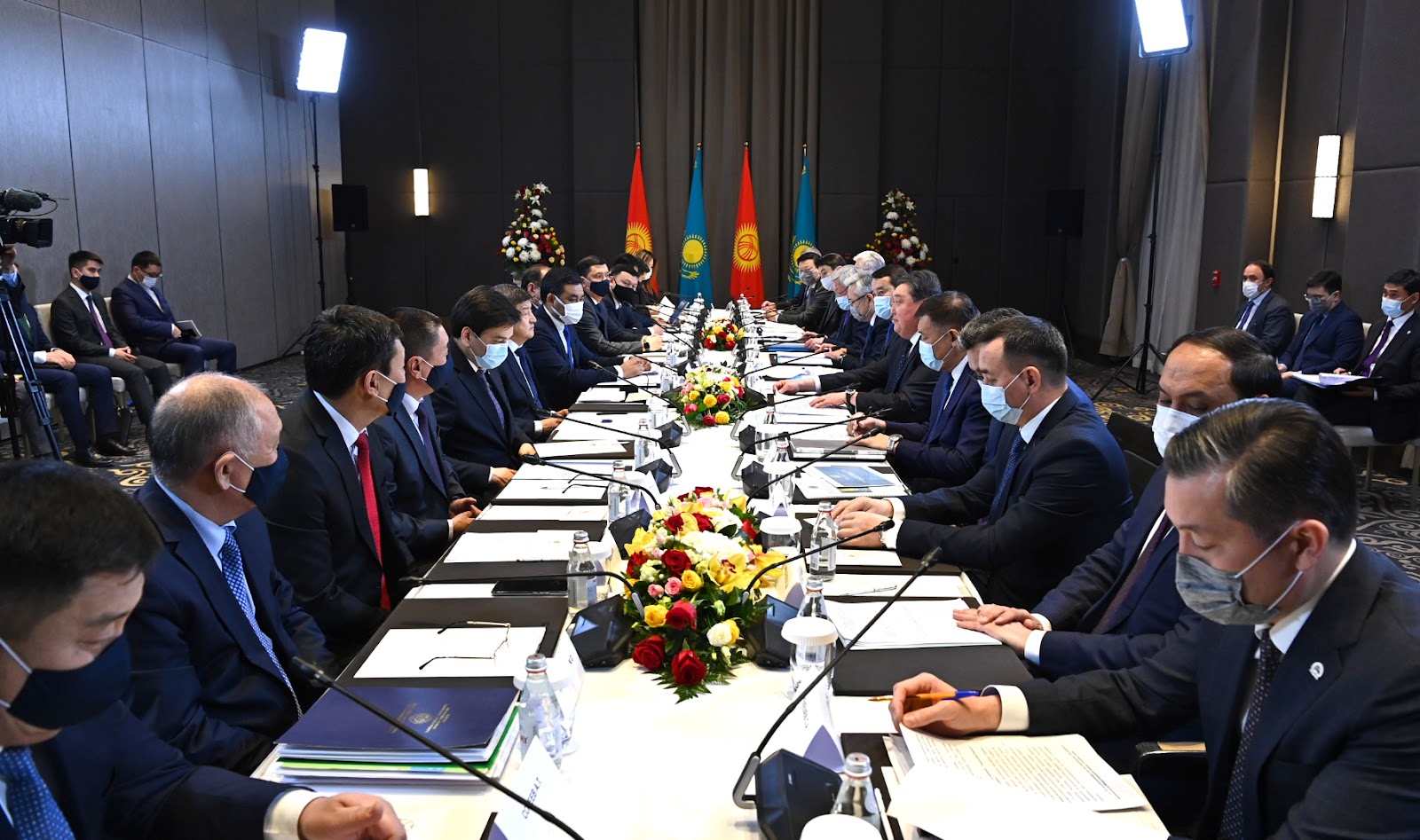 On Dec. 7, 2021, Prime Minister of the Republic of Kazakhstan Askar Mamin met with the Chair of the Cabinet of Ministers - Head of the Presidential Administration of the Kyrgyz Republic Akylbek Japarov, who arrived in Kazakhstan on a working visit.

The presence of great potential for further expansion of interaction in industry, agriculture, education and tourism was noted. Issues of cooperation within the EAEU and other integration associations were also considered. 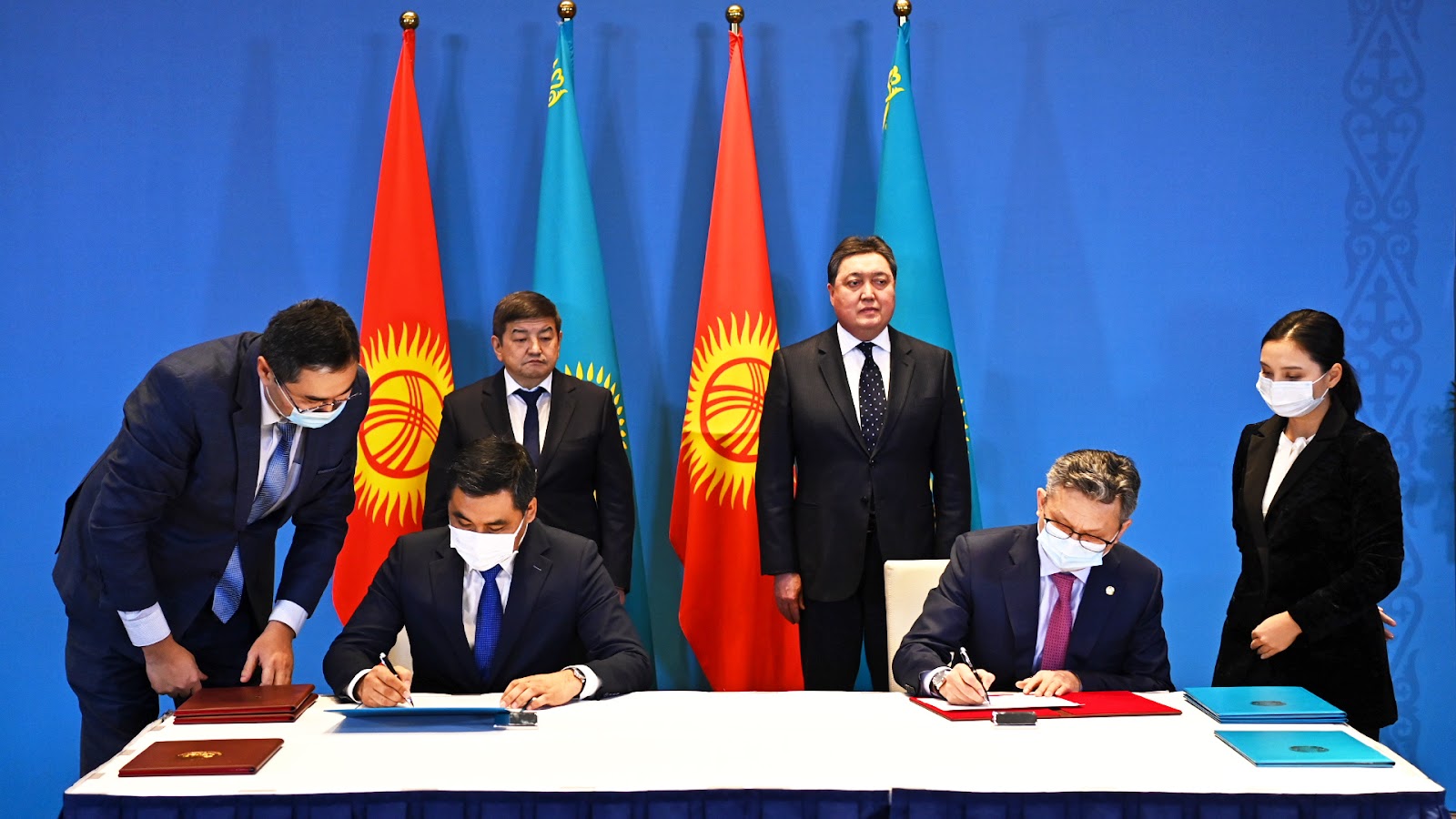 Bilateral trade in 9 months of 2021 exceeded $680 million, which is 8.8% higher than the same period in 2020 and 1.2% in the nine months of the pre-pandemic 2019. The parties intend to bring the volume of trade to $1 billion and expand the range of traded goods and services.

Kazakhstan is one of the largest investors in the Kyrgyz economy. The accumulated volume of direct investments from Kazakhstan to Kyrgyzstan since 2005 exceeds $1 billion. This year the number of Kyrgyz enterprises in the Republic of Kazakhstan increased from 1,273 to 1,983 companies, or by 55%.

The Prime Minister of the Republic of Kazakhstan Askar Mamin noted the positive dynamics of interaction in the transit and transport sector. There are 7 automobile checkpoints on the border of the two countries. From Nov.17, 2021, the regular flight on the Nur-Sultan - Bishkek route was resumed with a frequency of 2 times a week. Today, there are 11 flights a week between the countries. For 10 months of this year the volume of transit of goods from China to Kyrgyzstan through the territory of Kazakhstan increased 1.5 times from 178 thousand tons to 265.7 thousand tons.

The Head of Government highly praised the cooperation between the two countries in the water and energy sector, incl. joint adoption of operational measures to regulate the water resources of the transboundary rivers Syrdarya, Shu and Talas. It was noted that the implementation by the Kyrgyz side of an additional discharge of water from the Toktogul reservoir made it possible to meet the needs of farmers in the southern regions of Kazakhstan for irrigation water in low water conditions.

Following the talks, an intergovernmental agreement was signed on the provision of gratuitous military-technical assistance to the Kyrgyz Republic within the framework of ensuring the security of the Central Asian region.

The health ministries of the two countries signed a Plan of Measures for the Development of Reference Laboratories in Healthcare for 2021-2023.

Within the framework of the visit to Nur-Sultan, Akylbek Japarov is scheduled to meet with the Head of State Kassym-Jomart Tokayev and the First President of the Republic of Kazakhstan - Elbasy Nursultan Nazarbayev, visit the Astana International Financial Center, the Office of the Digital Government and other facilities.