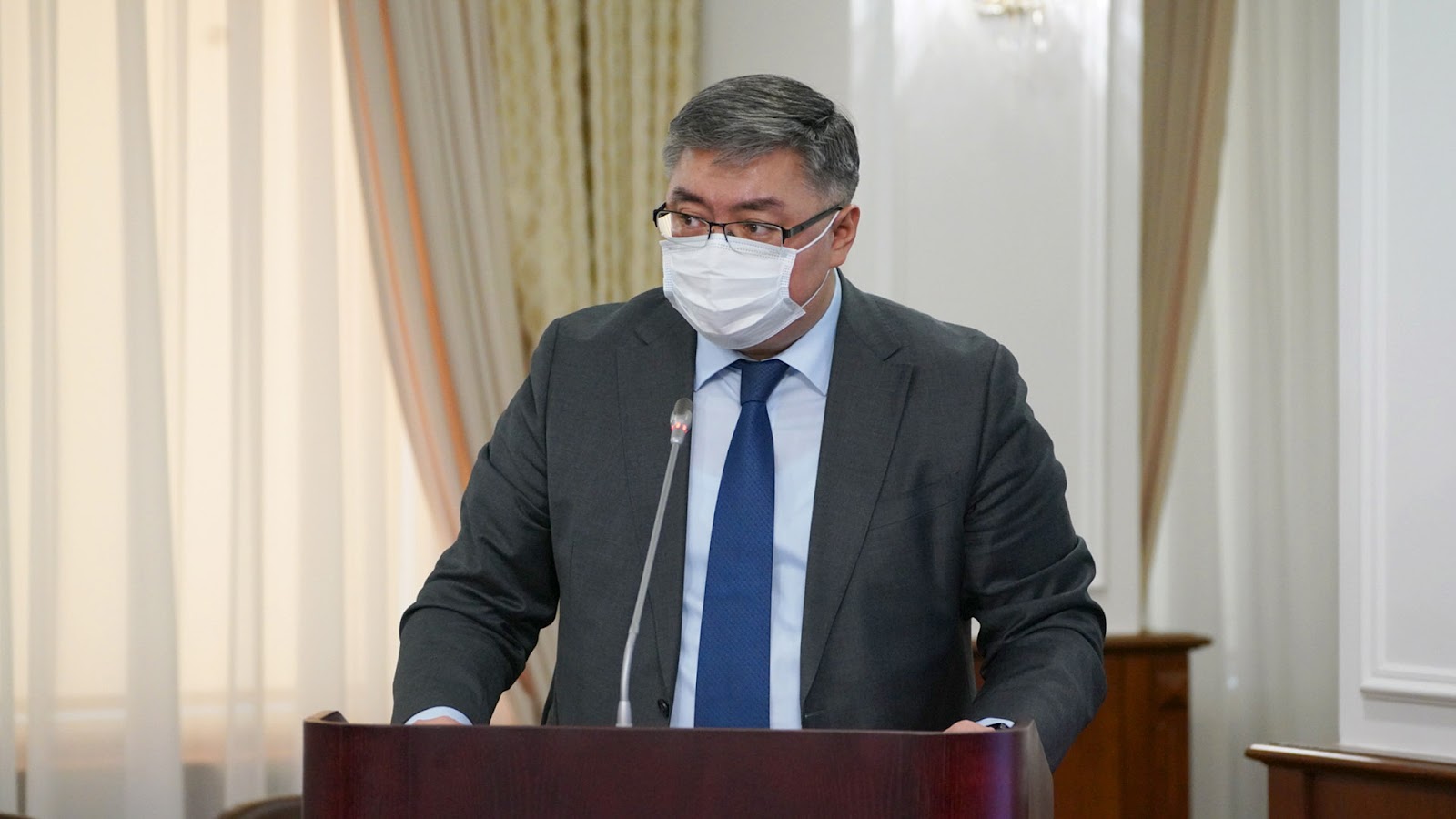 At the government session chaired by Prime Minister Askar Mamin, the preliminary results of the national population census were considered.

The Head of the Bureau of National Statistics of the Agency for Strategic Planning and Reforms of the Republic of Kazakhstan Nurbolat Aidapkelov reported on the completion of the population census.

The population census was attended by about 25 thousand people of census personnel, as well as employees of territorial divisions and the central office of the Bureau of National Statistics.

The preliminary final results will be summed up after all checks at the end of December.

The Head of Government noted that the national population census, which took place in difficult epidemiological conditions, was organized at a sufficiently high quality level.

The Prime Minister thanked the people of Kazakhstan for their active participation in the national census, as well as the staff of the Bureau of National Statistics and the citizens involved in the campaign for the work done.