Askar Mamin chaired a meeting of Project Office on Entrepreneurship 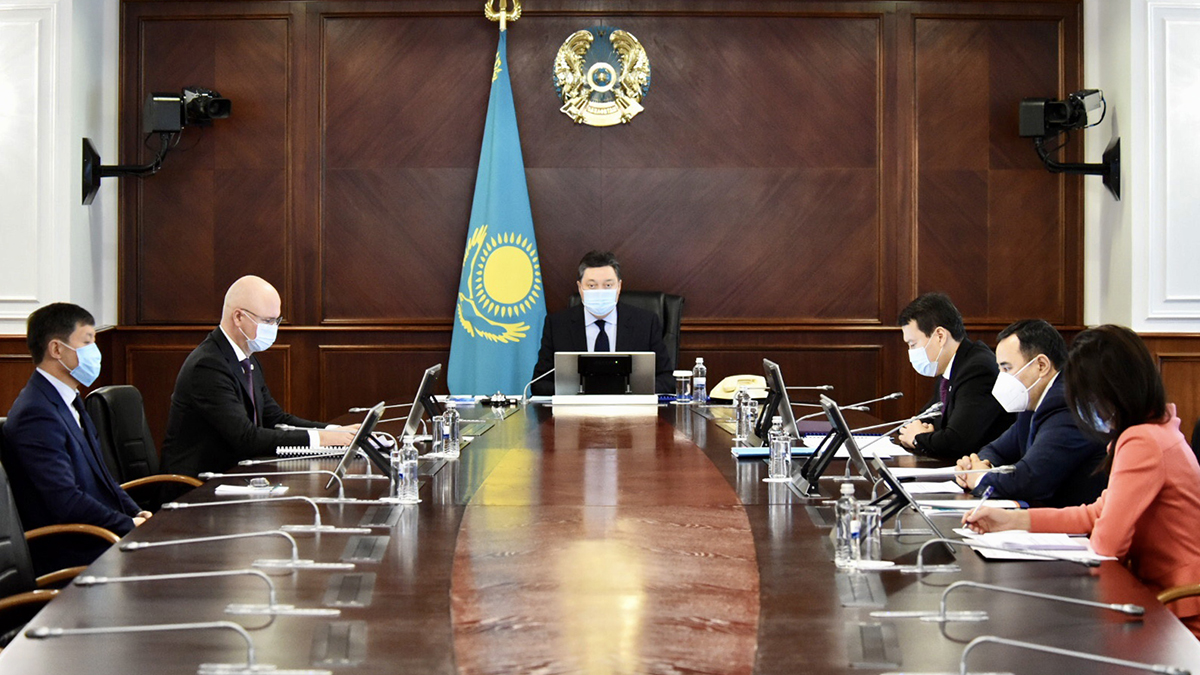 Prime Minister Askar Mamin chaired a meeting of the Project Office on Entrepreneurship.

Minister of National Economy Asset Irgaliyev reported on the measures to support entrepreneurship approved at the meeting of the Supreme Council for Reforms, Deputy Prime Minister Roman Sklyar spoke about the results of monitoring concessional lending programs and assessing the effectiveness of government support measures, Chair of the Board of Atameken NCE Ablay Myrzakhmetov reported on interim results of a survey of businesses on developing government support measures, local content in state purchases, purchases of SWF Samruk-Kazyna JSC and subsoil users, issues of microfinance organizations, social and entrepreneurial corporations and the potential for development of SMEs in the regions.

The meeting was attended by members of the government, representatives of the Presidential Administration, local executive bodies, SWF Samruk-Kazyna JSC, development institutions, the Association of Financiers of Kazakhstan, regional chambers of entrepreneurs, etc.

At the meeting of the Supreme Council for Reforms, the following series of measures to further stimulate business development were considered:

- reducing the burden on the payroll fund with the establishment of a single rate, instead of five with their payment in a single payment;

- reduction of VAT within 2 years for new manufacturing companies;

- exemption from corporate income tax of a part of income earmarked for reinvestment;

- expanding the list of priority activities for which the Government will conclude investment agreements (manufacturing industry, agro-industrial complex, mechanical engineering, food and other industries for the production of finished products and deep processing);

- simplification of registration and fulfillment of tax obligations for individual entrepreneurs;

- reduction by one third of all requirements for business in the areas of trade, agriculture, transport, provision of accommodation and food services;

- introduction of a retail tax regime at a rate of 6% for the catering sector. 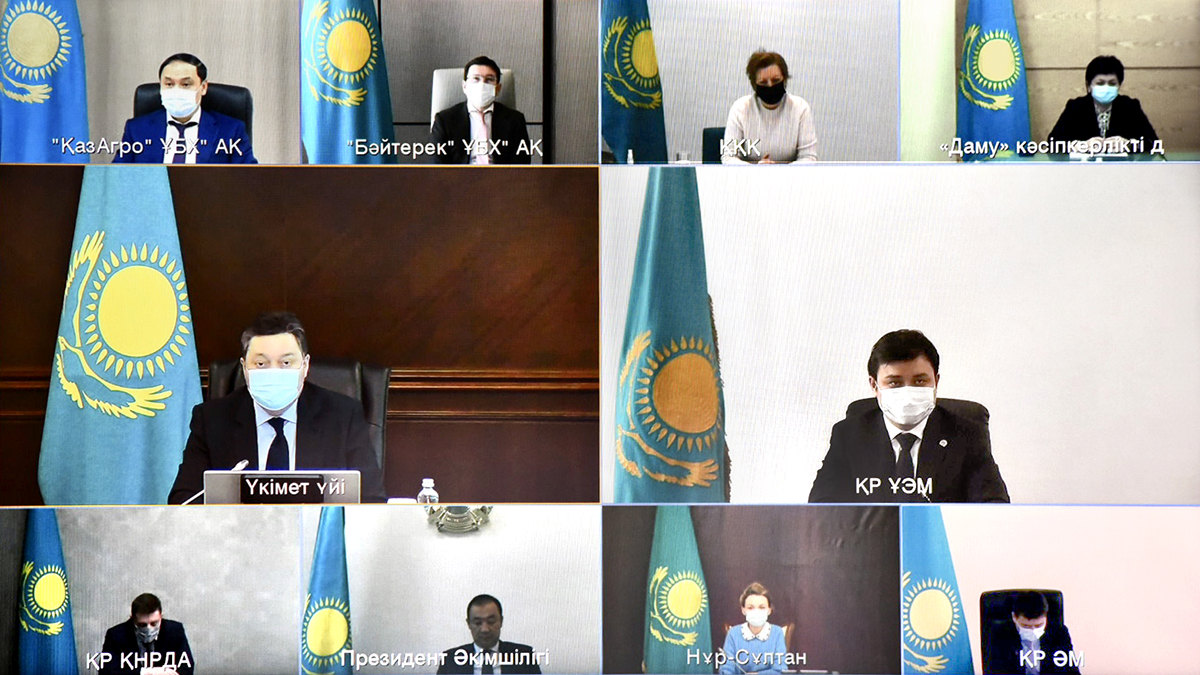 These measures are planned to be implemented this year, which will allow by 2025 to ensure the involvement of 500 thousand people in the official employment of employees, an increase in investment by 15 percentage points. annually in the manufacturing industry, reducing the shadow economy to 15% of GDP, as well as reducing the burden on the wages fund for 75% of micro and small businesses.

This year, more than 703 billion tenge is provided for business support within the framework of the programs Economy of Simple Things, Business Roadmap - 2025, Enbek, Employment Roadmap and the National Bank's lending program to replenish working capital.

There is a positive pace of implementation of the BRM-2025 program. So, for January of this year. 333 projects were credited for the amount of 60 billion tenge, 326 projects were guaranteed.

“Supporting small and medium-sized businesses in the new conditions of economic reality is one of the priorities of the government. It is necessary to maximize the coverage of entrepreneurs with state support. This will give an additional impetus to the development of the economy. Akimats must ensure high efficiency of allocated funds,” Mamin said.

The head of government instructed to study in detail the results of a survey of more than 13 thousand entrepreneurs conducted by Atameken NCE and to prepare additional measures for further business support within a week.

The prime minister also gave instructions to ensure control over local content in regulated procurement, timely and high-quality filling of the Economic Map of the Regions, to carry out certification of enterprises in the regions in order to load the production capacity of domestic enterprises and to accelerate the creation of microfinance organizations.