Askar Mamin: Over 4 trillion tenge of investments planned to be attracted to agro-industrial complex until 2025 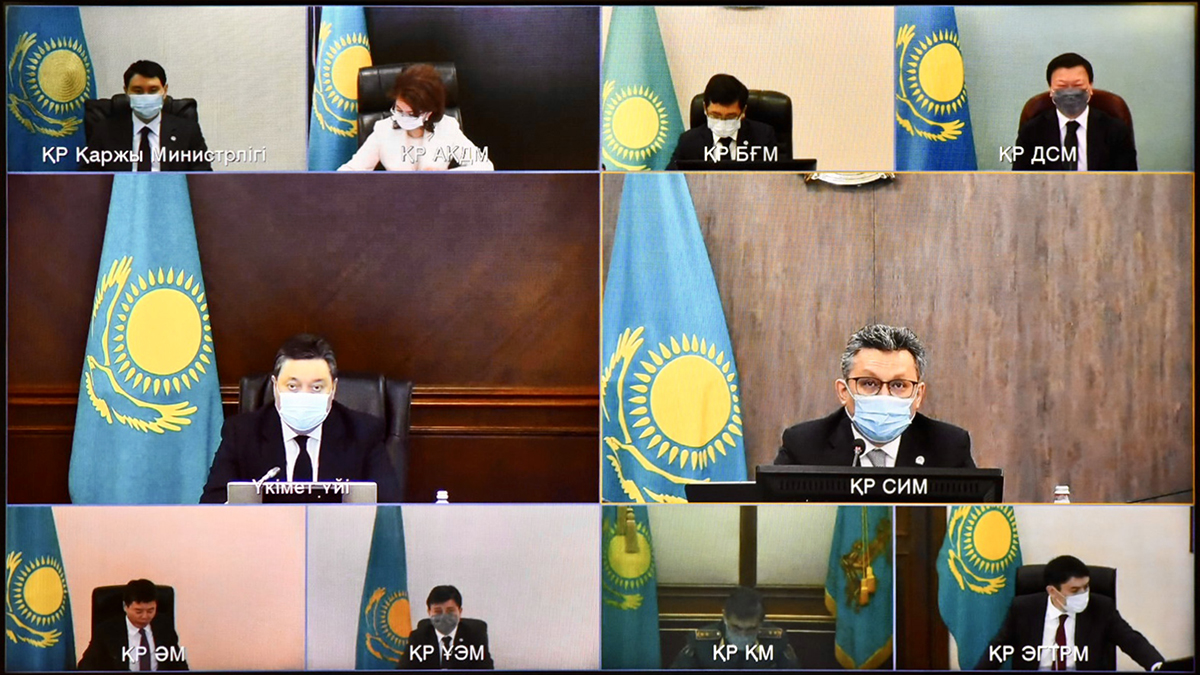 At the government session chaired by Prime Minister Askar Mamin, the main directions for the development of the agro-industrial complex and the implementation of investment projects were considered.

“The development of the agro-industrial complex, including the saturation of the domestic market with domestic food, is a strategic task of the government. According to the forecasts of the UN Food Organization, our country has a real opportunity to become one of the world's food hubs,” Mamin said.

The prime minister emphasized that the election program of the Nur Otan party sets the task of creating 7 large ecosystems for the production and processing of agricultural products (meat, milk, grain, oilseeds, fruits, vegetables and sugar), reforming the subsidy system, stimulating cooperation in village, as well as further development of veterinary and phytosanitary services and agricultural science.

As a result of the implementation of these measures, by 2025 it is planned to increase labor productivity in the agro-industrial complex by 2.5 times and a twofold increase in the export of products, 70% of which must be processed. The volume of gross agricultural production will be increased by 1.3 times. At the same time, by 2023, 100% saturation of the domestic market with domestic products for the main socially significant food products will be ensured. 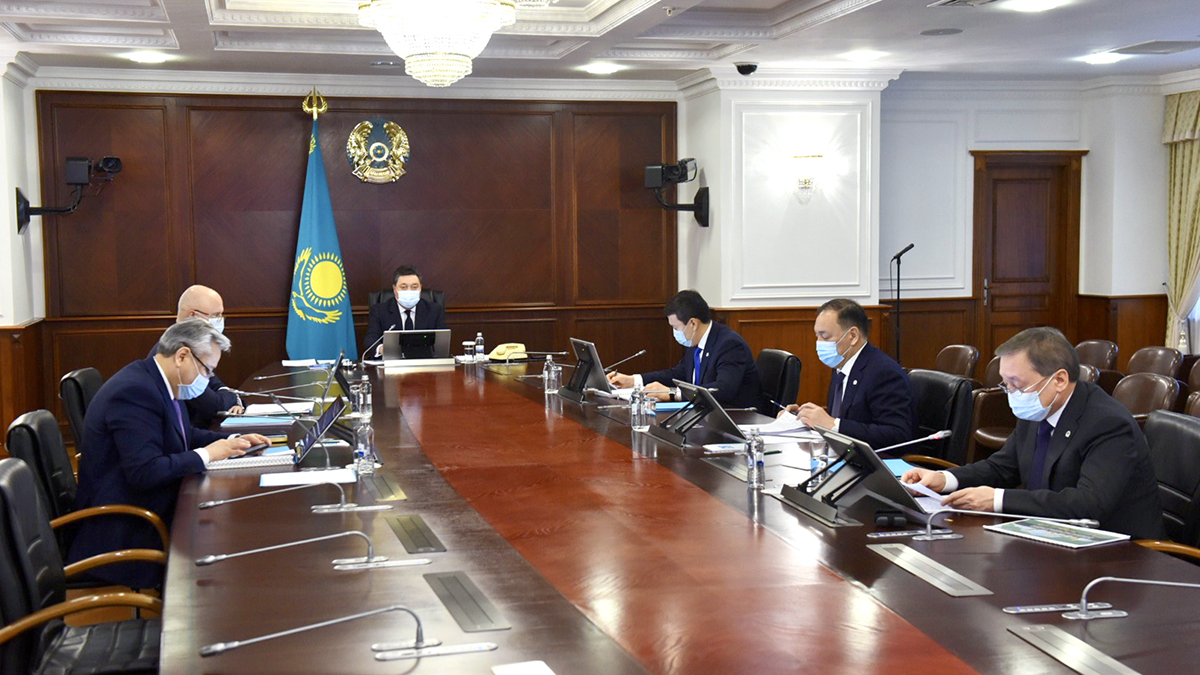 “Akims should strengthen control over the stabilization of prices for main types of products, revise approaches to the formation of stabilization funds in the regions, focus on the wider use of mechanisms for the forward purchase of food. For example, such work is well done in the East Kazakhstan, Akmola and Kyzylorda regions, where there is a minimal increase in prices. Our main goal is to ensure the food security of the country. In general, the development potential of the agro-industrial complex is very large,” Mamin said.

To implement the set large-scale tasks, it is planned to gradually implement about 400 investment projects totaling over 4 trillion tenge (70-80 projects annually), which will increase labor productivity in the agro-industrial complex and create up to 500 thousand new jobs in rural areas.