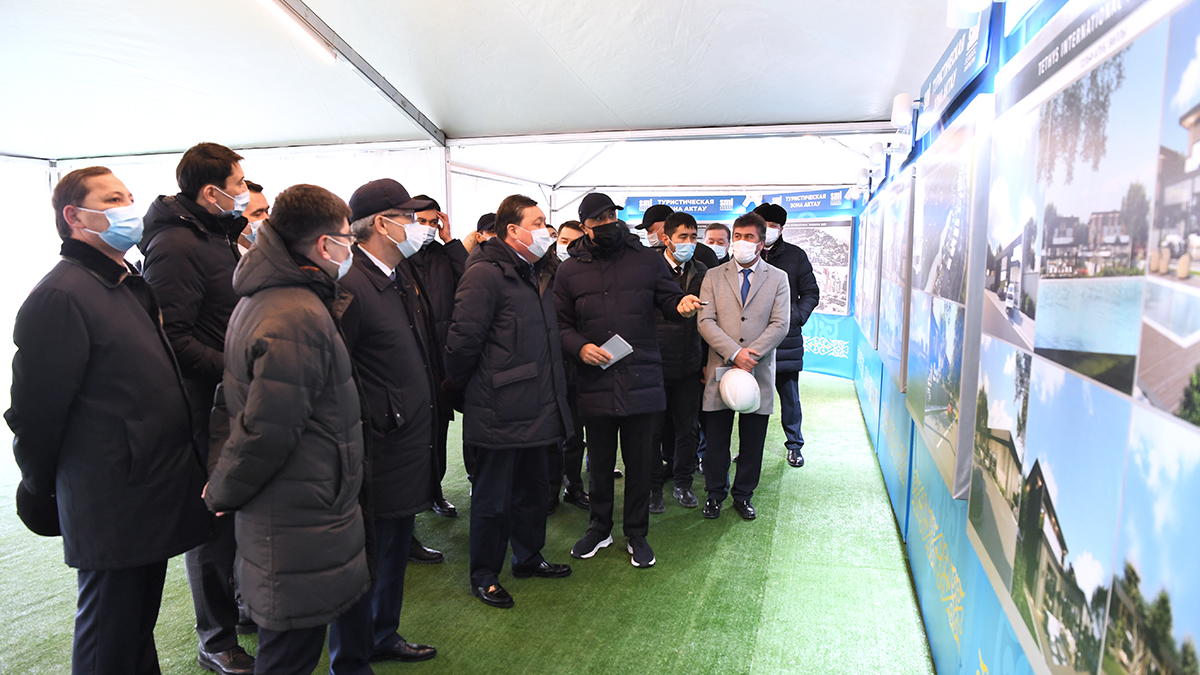 As part of his working trip to Mangystau region, Prime Minister Askar Mamin held a meeting on the socio-economic development of the region.

The parties discussed the construction of a new gas processing plant in Zhanaozen with a capacity of up to 1 billion m³ of gas, reconstruction of the existing trunk and distribution gas networks in the region. 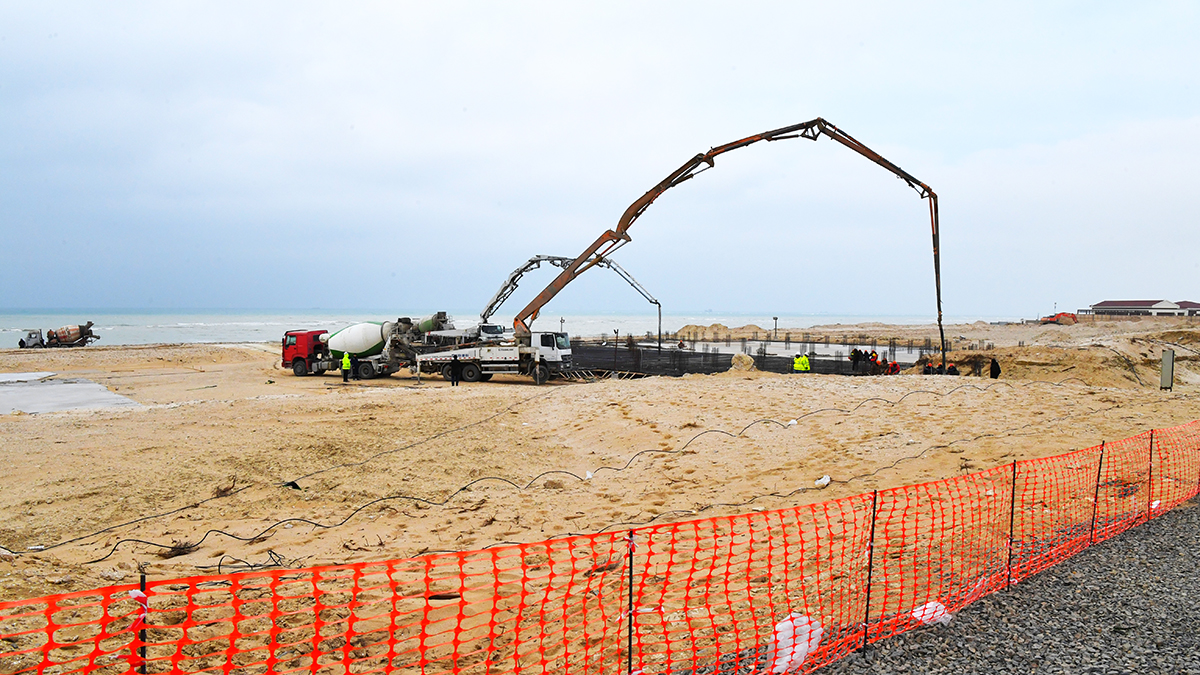 This year, it is planned to complete the reconstruction of the Aktau - Fort Shevchenko road, 1.3 million square meters of housing will be built with the necessary engineering communications.

In March 2021, reclamation of the Koshkar-Ata tailing dump will begin. The project will be completed within three years and will solve the environmental problem associated with the disposal of historical waste.

The issues of increasing food security of the Mangystau region are considered. A number of agricultural investment projects are being implemented in the region. One of them is the Aktau Agro project for the production of poultry meat with a capacity of 5 thousand tons per year. The commissioning is planned for the II quarter of this year. The implementation of the project will increase the region's supply of poultry meat to 45%.

The issues of ensuring employment and increasing incomes of the population of the Mangystau region, training local personnel for the tourism sector, taking into account the modern realities of the labor market, were discussed. 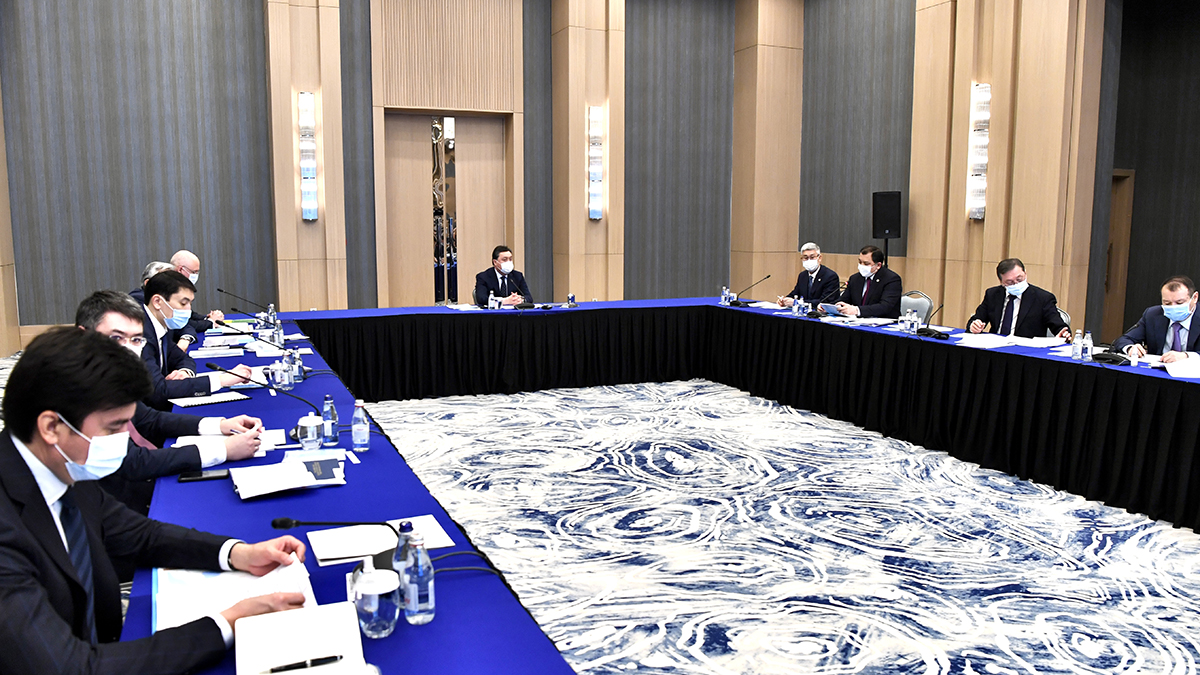 “It is necessary to increase the volume of attracting investments in new development projects, which will contribute to the creation of new jobs, improve the quality of life and well-being of the population,” Mamin said.

As part of his working trip, Mamin inspected the implementation of projects for the development of the tourist zone of Aktau (hotels, a theme park under the brands Fairmont, Hilton, Aqualina Resort, etc.), instructing to ensure the timely completion of the planned infrastructure.