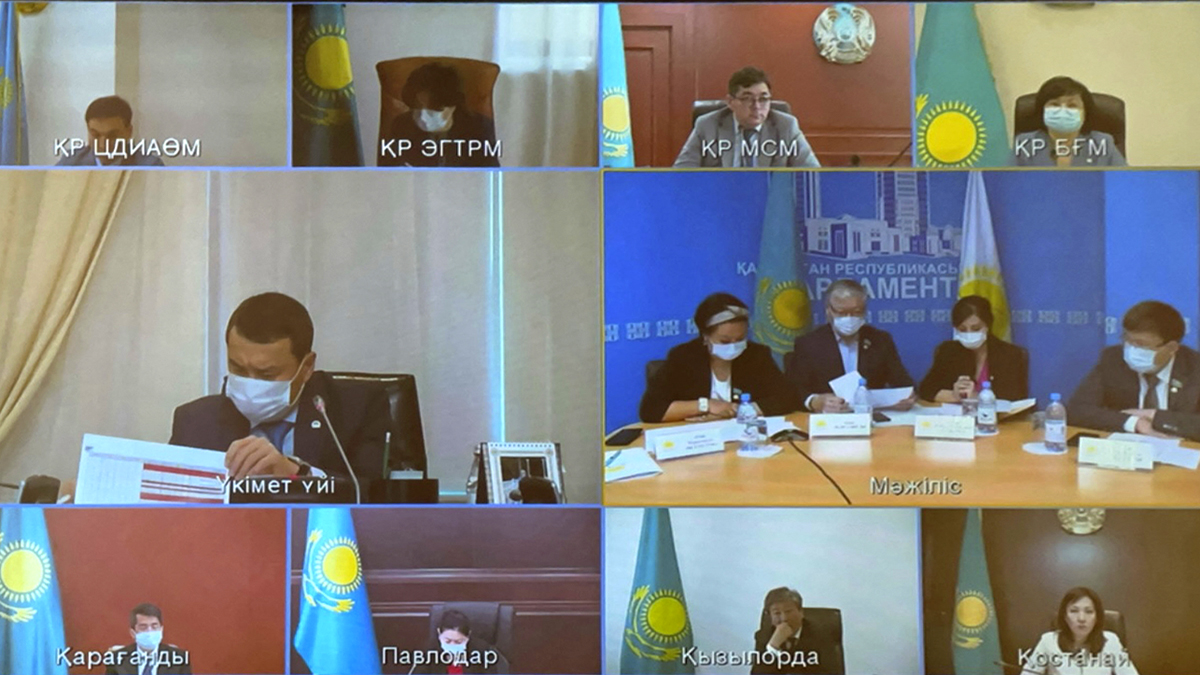 The issues of providing students with dormitory places, social assistance payments to vulnerable groups of the population, improving infrastructure for people with disabilities were discussed at the meeting of the Headquarters for the implementation of the Pre-Election Program of the Nur Otan Party.

The regular meeting of the Headquarters was held in the Government under the chairmanship of First Deputy Prime Minister Alikhan Smailov.

One of the issues of discussion was the introduction by 2025 of at least 50 thousand new places in college and university dormitories. As of Sep. 1, 2021, 10 hostels for 1,924 places were introduced. Until the end of this year, it is planned to introduce additional 37 dormitories for 12,185 places.

As a result of the meeting, an order was given to interested state bodies in a short time to consider proposals for improving the mechanism for placing a state order.

The issue of improving the infrastructure for people with special needs was considered, including the provision of ramps, adapted elevators, toilets, and directional signs for the blind. The work of regional groups of public control on monitoring objects for the quality of the adaptation is being intensified.

These measures should be reflected in the developed National Employment Project until 2025.