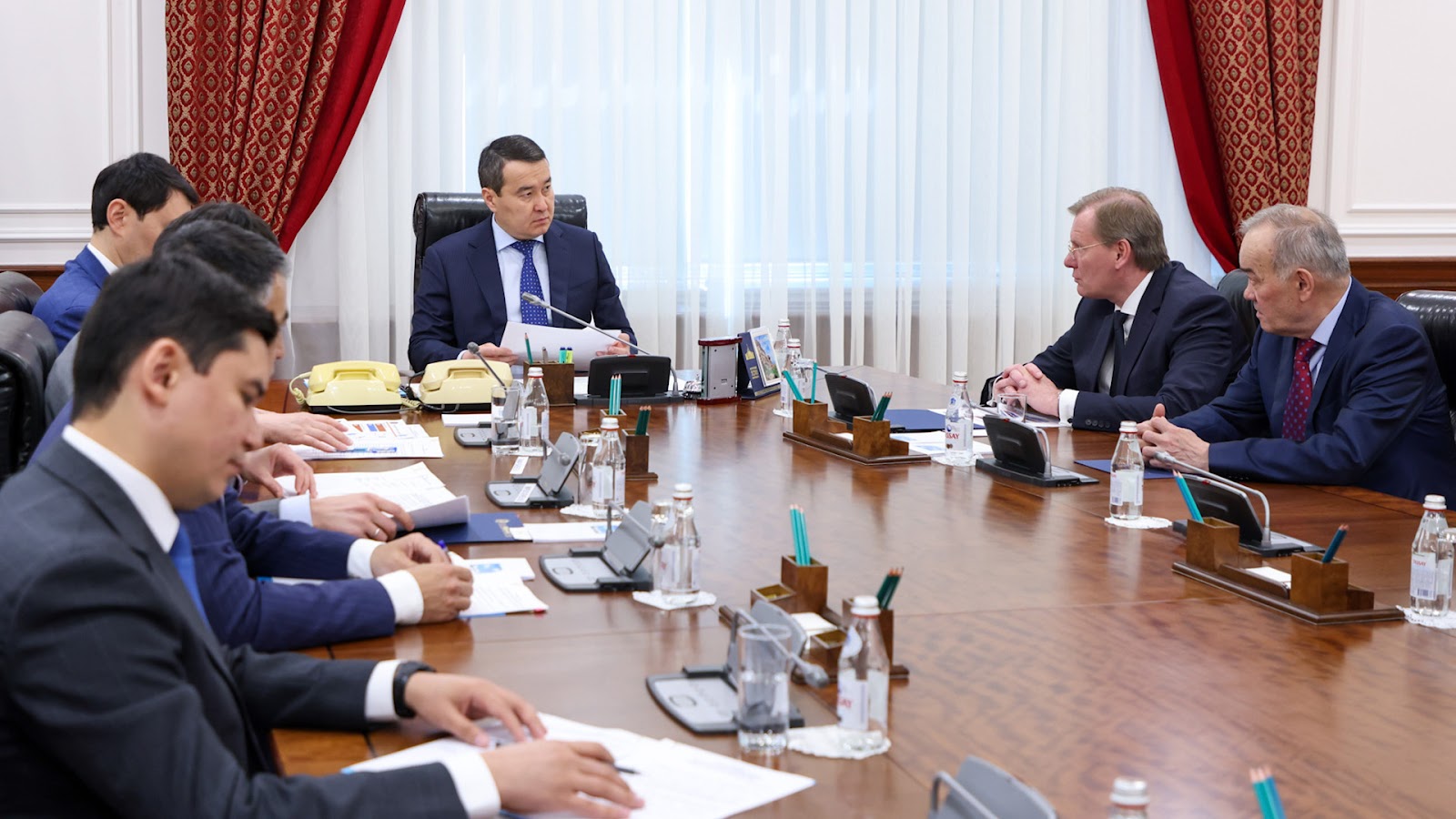 During the meeting it was noted that, as of today, the restrictions on the capacity of the pipeline have been removed, and the delivery of oil from Kazakh shippers has been fully restored. All single point moorings are in operation.

"We are glad that the repair of the damaged single point moorings at the CPC marine terminal is complete. This has enabled us to remove restrictions and fully restore oil production in Kazakhstan," the Prime Minister of Kazakhstan said. 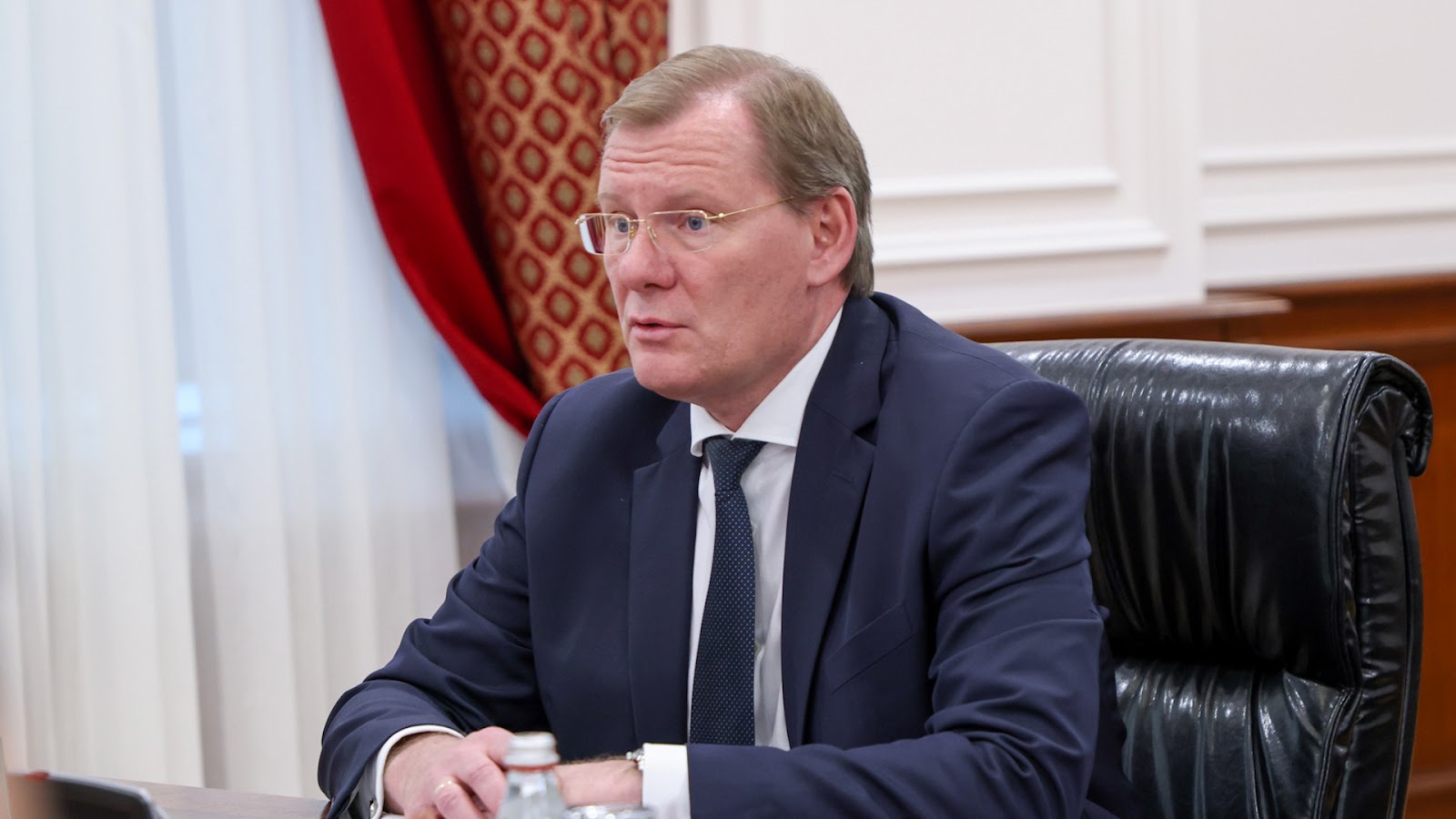 Alikhan Smailov noted the importance of ensuring the timely implementation of the project to eliminate bottlenecks in the CPC pipeline system to transport additional volumes of oil after the completion of the Future Growth Project at the Tengiz oilfield.

"I would like to note the importance of ensuring further accident-free and uninterrupted operation of the CPC oil pipeline. I believe that all possible measures should be taken for this purpose," the Head of the Government stressed.

The CPC oil pipeline provides the shortest route and the most favorable economic conditions for the export of oil from the major Tengiz, Karachaganak, and Kashagan oilfields. In 2021, 53.1 million tons of Kazakhstan’s oil were transported via the pipeline, and 18.7 million tons in January-April of this year.