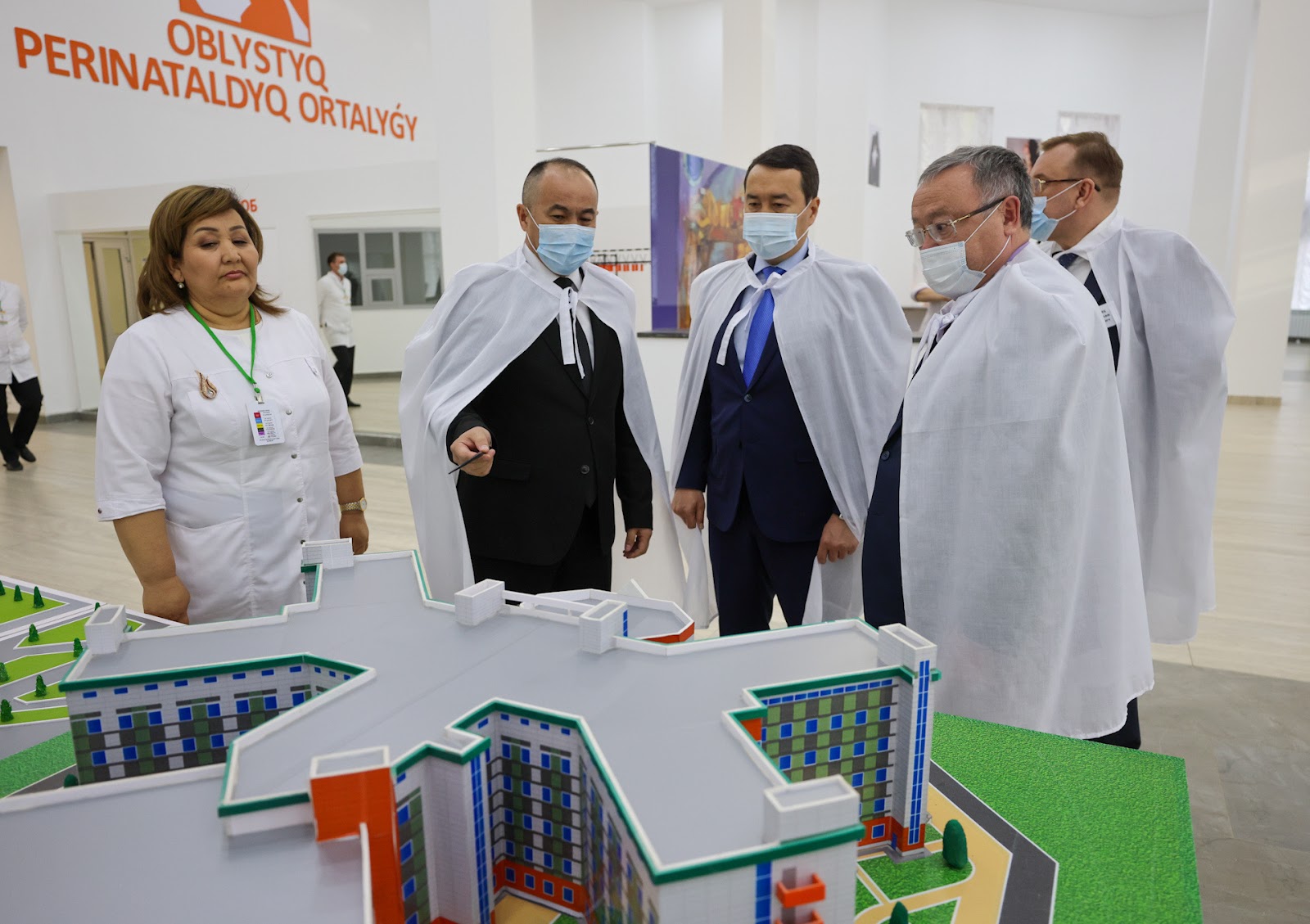 The Prime Minister of the Republic of Kazakhstan Alikhan Smailov arrived on a two-day working trip to the Aktobe region. During his visit to the region, the Head of Government will get acquainted with the activities of a number of social, infrastructure and production facilities, meet with the leaders of agricultural formations, and also hold a meeting on the issues of the integrated development of the region.

Upon arrival in the region, the Prime Minister first of all visited the Bilim gymnasium for 1,200 students, which began functioning in the fall of 2021. 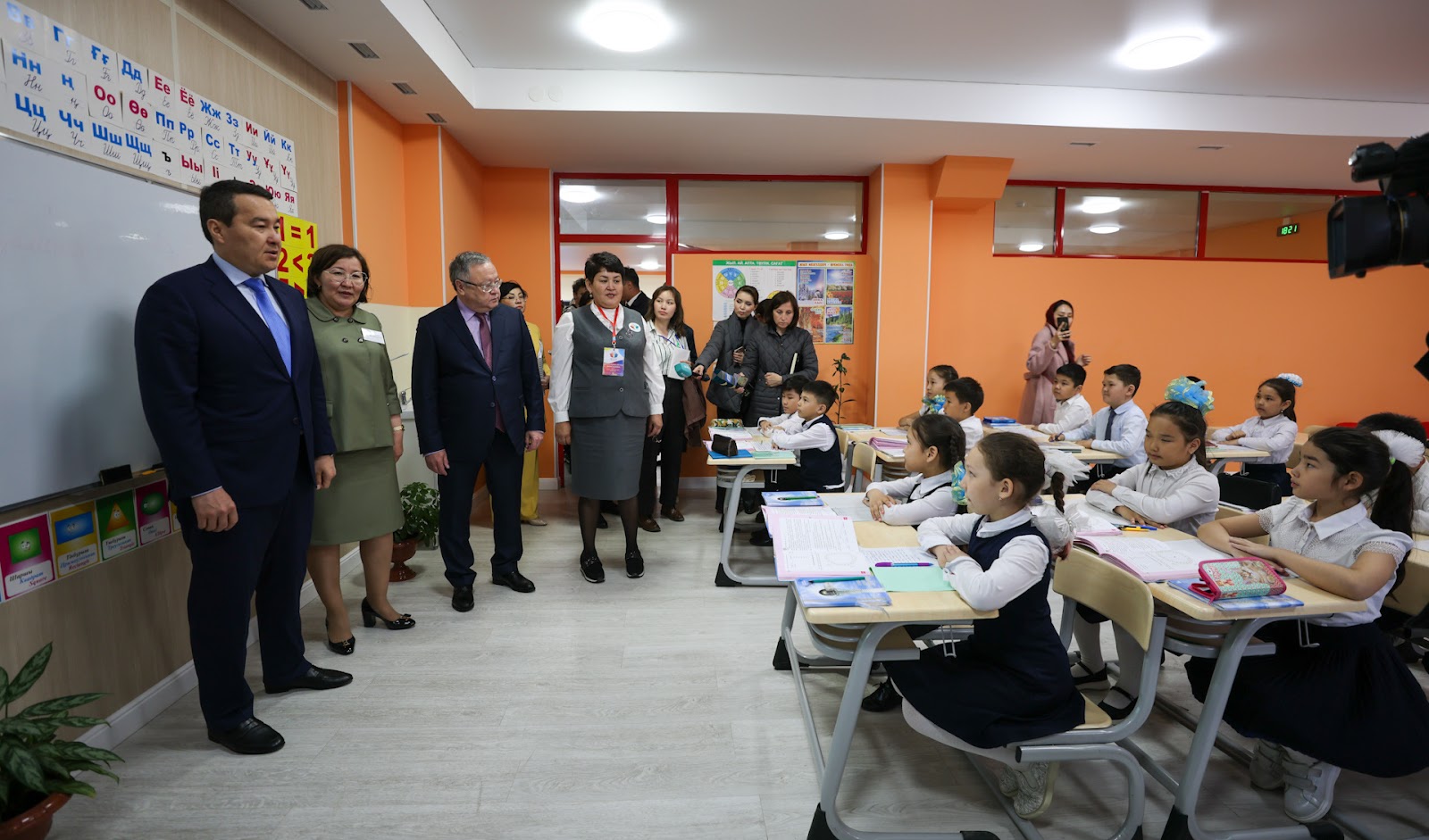 In accordance with the instructions of the President of the Republic of Kazakhstan, systemic measures are being taken to develop the education sector. This year, 104 billion tenge has been allocated from the republican budget for the construction of schools, it is planned to modernize over a thousand schools throughout the country, including 56 in the Aktobe region.

“There are three emergency and five three-shift schools in the region. In addition, there is a large queue in kindergartens — about 12 thousand children. To solve these problems, it is necessary to open 25 kindergartens and 11 new schools by the end of the year,” said Alikhan Smailov. 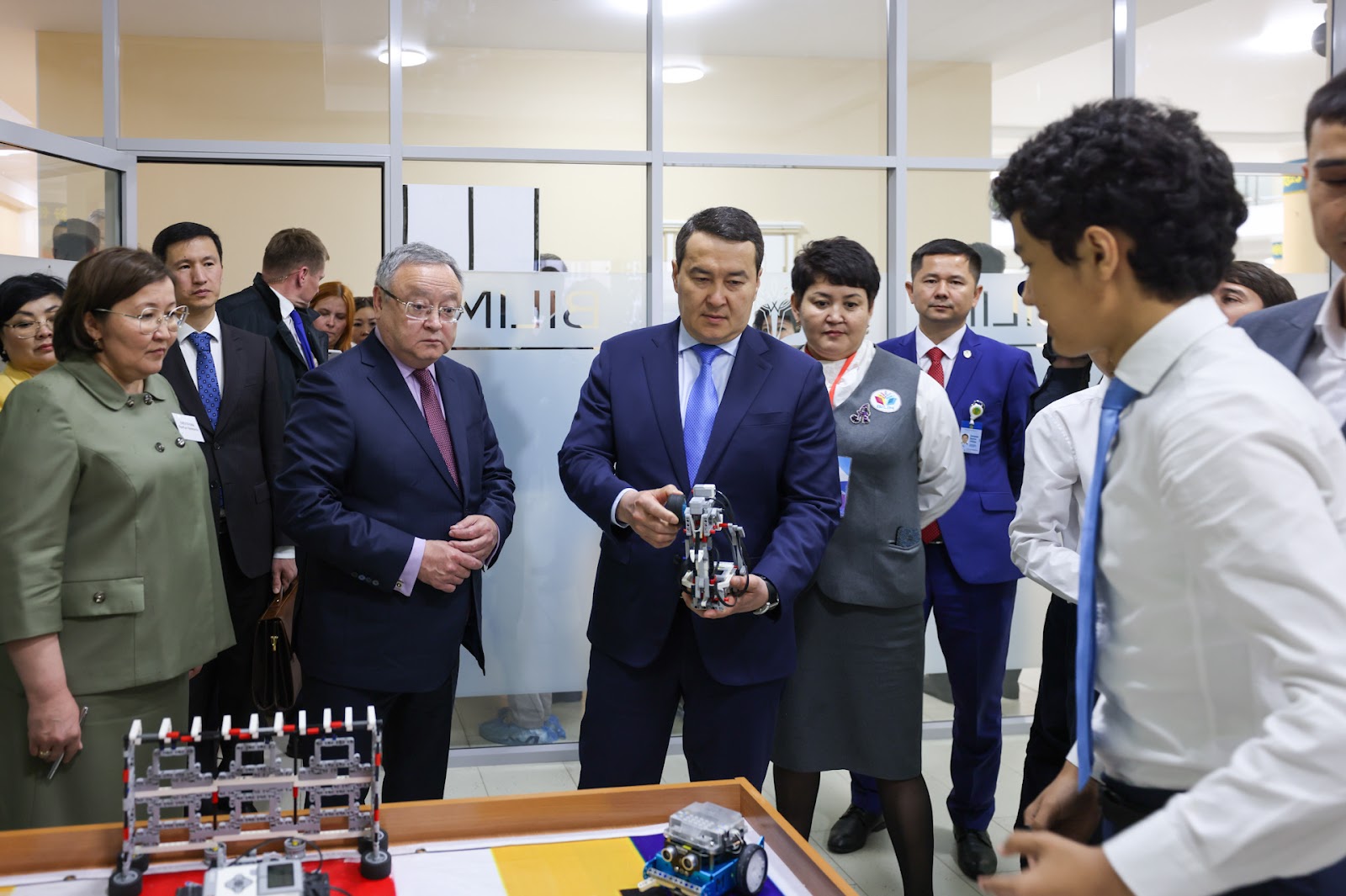 The Head of Government also added that the leadership of the region should pay attention to the development of dual education in colleges and actively promote the employment of graduates.

Further, the Prime Minister got acquainted with the activities of the new Regional Perinatal Center for 190 beds, which was put into operation in 2021. 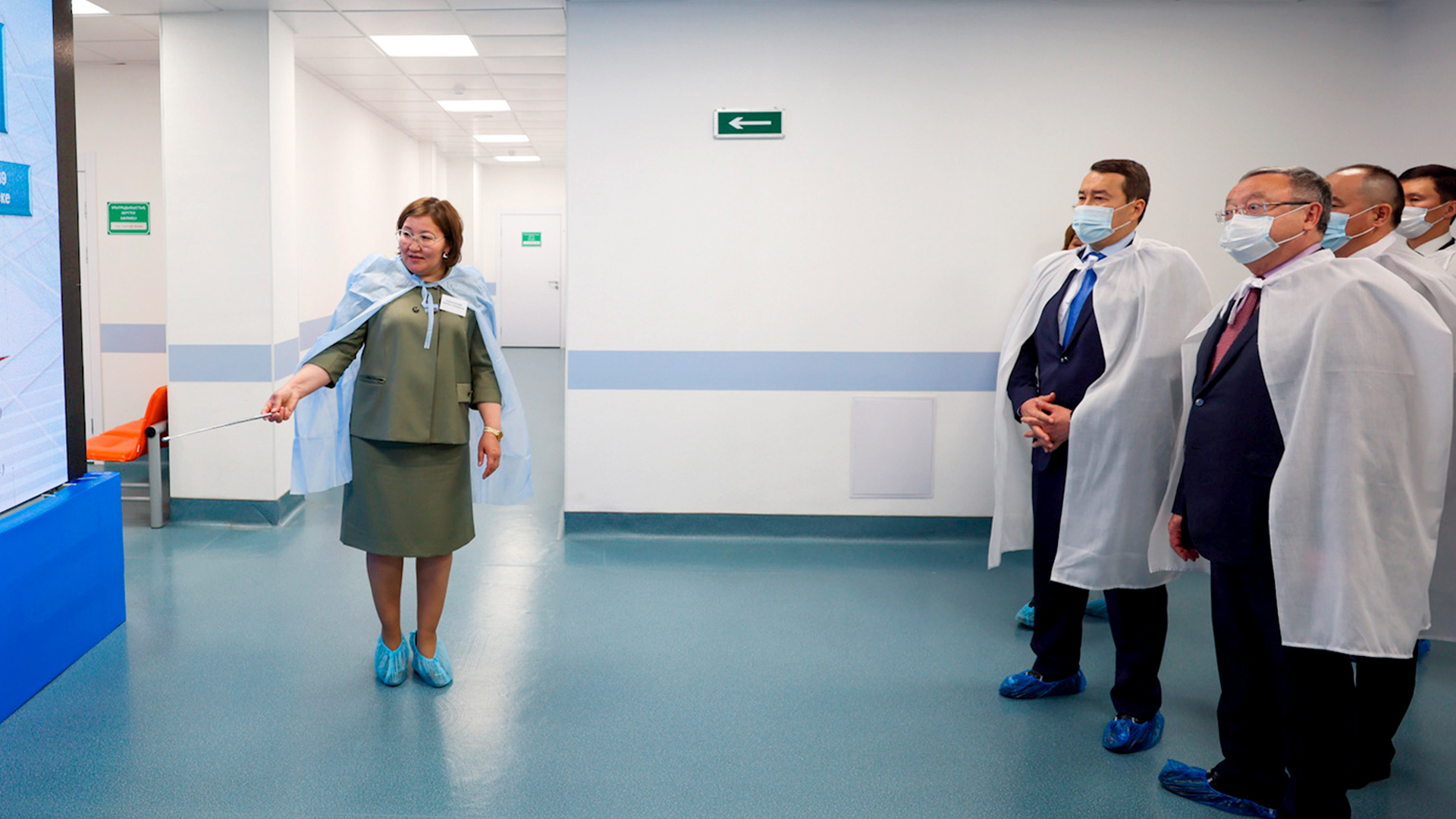 “According to the results of last year, the region has seen an increase in infant mortality by 29% and mortality from diseases of the circulatory system by 47%. The akimat needs to take measures to reduce infant mortality, using the capabilities of the new perinatal center. It is also required to build a systematic work to reduce the shortage of medical personnel,” said Alikhan Smailov. 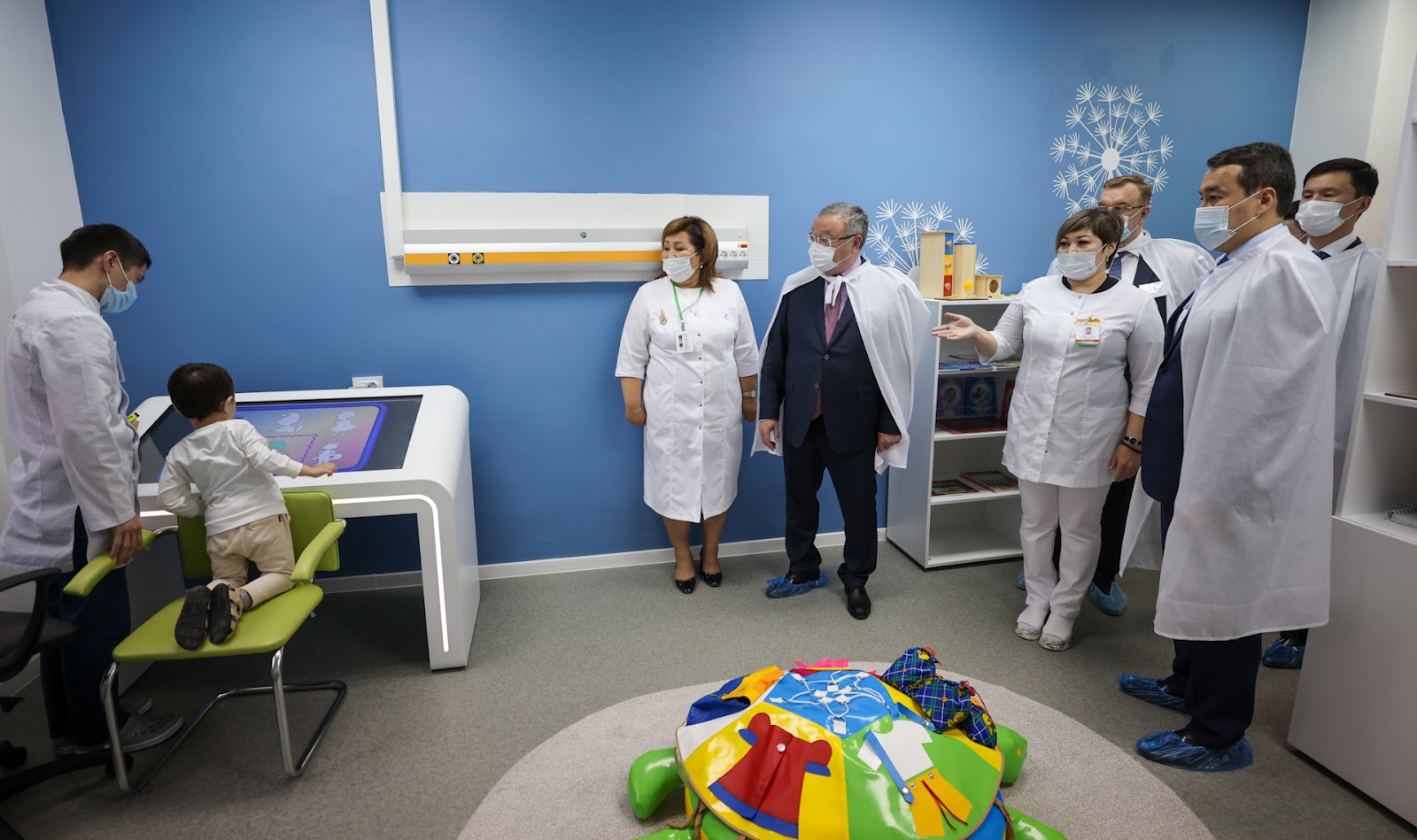 Another point of the Prime Minister's working trip was a visit to the trade and logistics center of the Bekturova IP with a production capacity of up to 70 thousand tons of products per year.

The Head of Government noted that one of the main reasons for the rise in food prices is the lack of food in the off-season, so storage and logistics centers are an effective tool for stabilizing prices.

In addition, thanks to them, it is possible to deliver agricultural products to store shelves without intermediaries.

“The opening of such wholesale distribution centers will significantly increase the provision of residents with domestically produced products. In this direction, the work of the akimat is of key importance. The regional leadership also needs to conclude forward contracts with agricultural producers in a timely manner and establish an effective sales chain “from producer to consumer,” the Prime Minister emphasized.