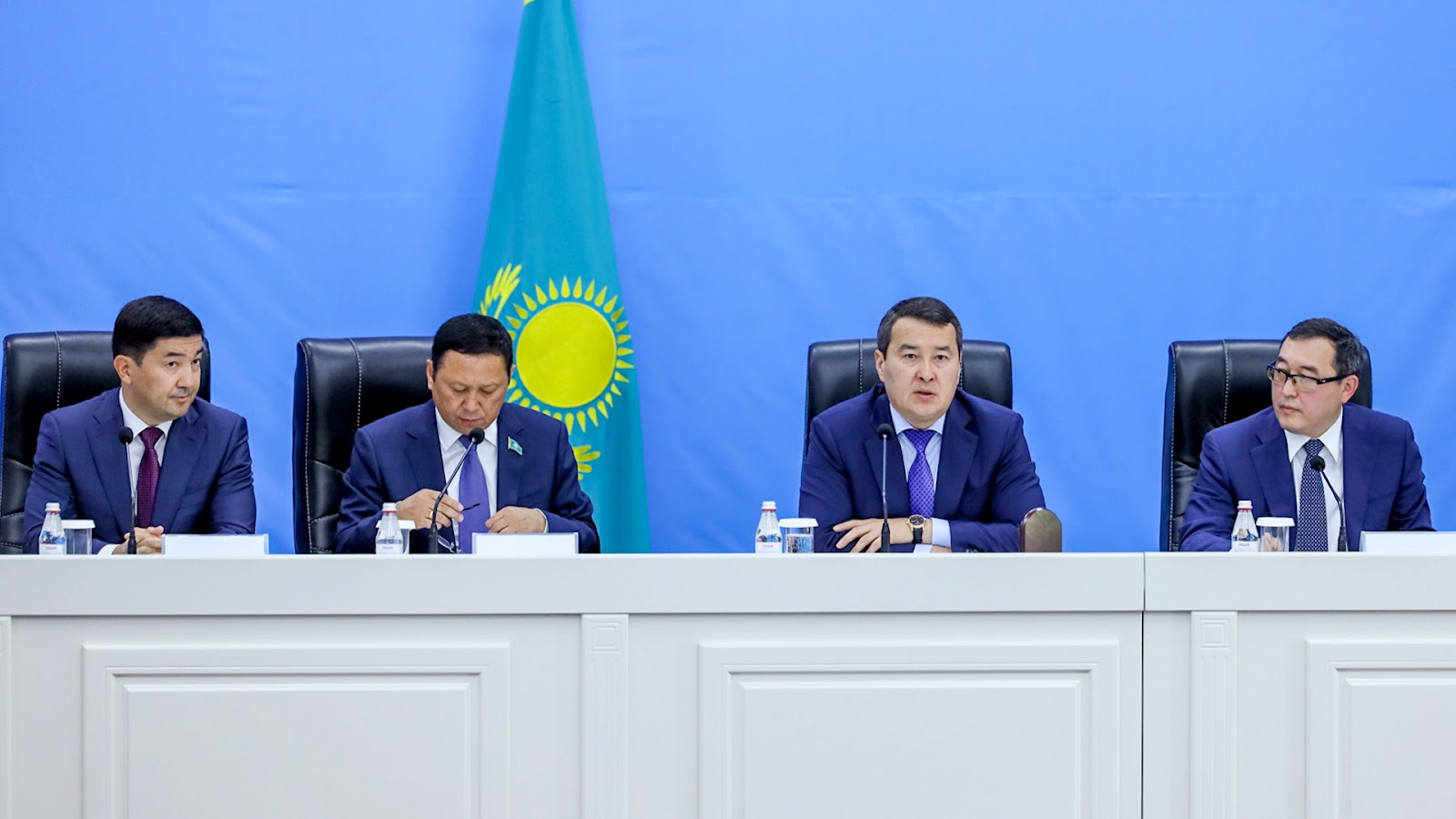 On Saturday, June 11, on behalf of the Head of State, Prime Minister of the Republic of Kazakhstan Alikhan Smailov arrived in the city of Konayev, where he took part in a meeting of deputies of maslikhats of all levels of the Almaty region.

In his speech, Alikhan Smailov noted that within the framework of the new reforms initiated by the President of the country and following the results of the referendum, important changes had taken place in the political system of the country.

Thus, a norm has been adopted according to which the appointment of akims of regions, cities of republican significance and the capital takes place in a new, transparent and competitive format. 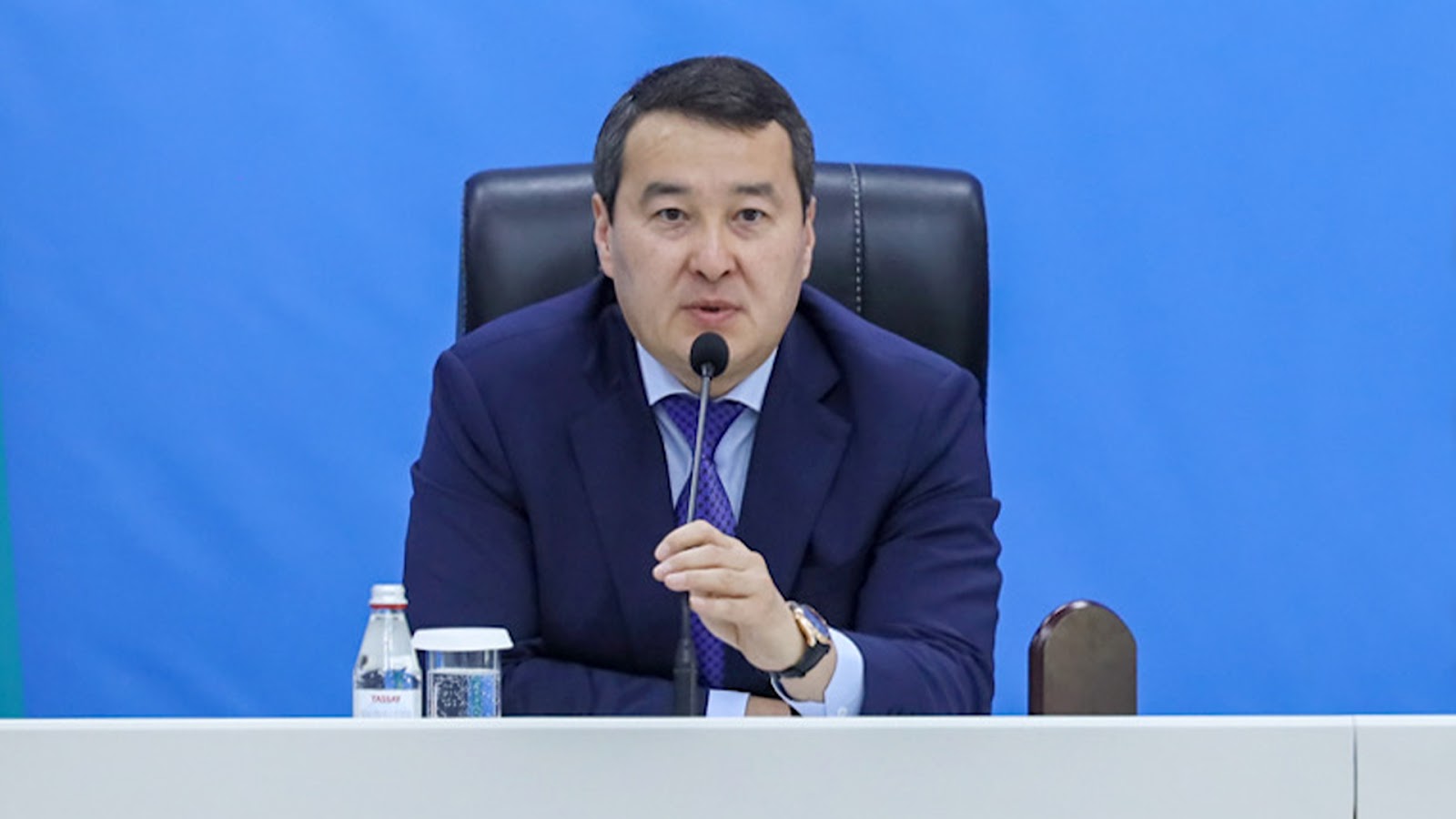 The Head of Government read to the deputies a letter from the President of the Republic of Kazakhstan on the submission for consideration of two candidates for the post of akim of the Almaty region — Batyrzhan Baizhumanov and Marat Sultangaziyev. 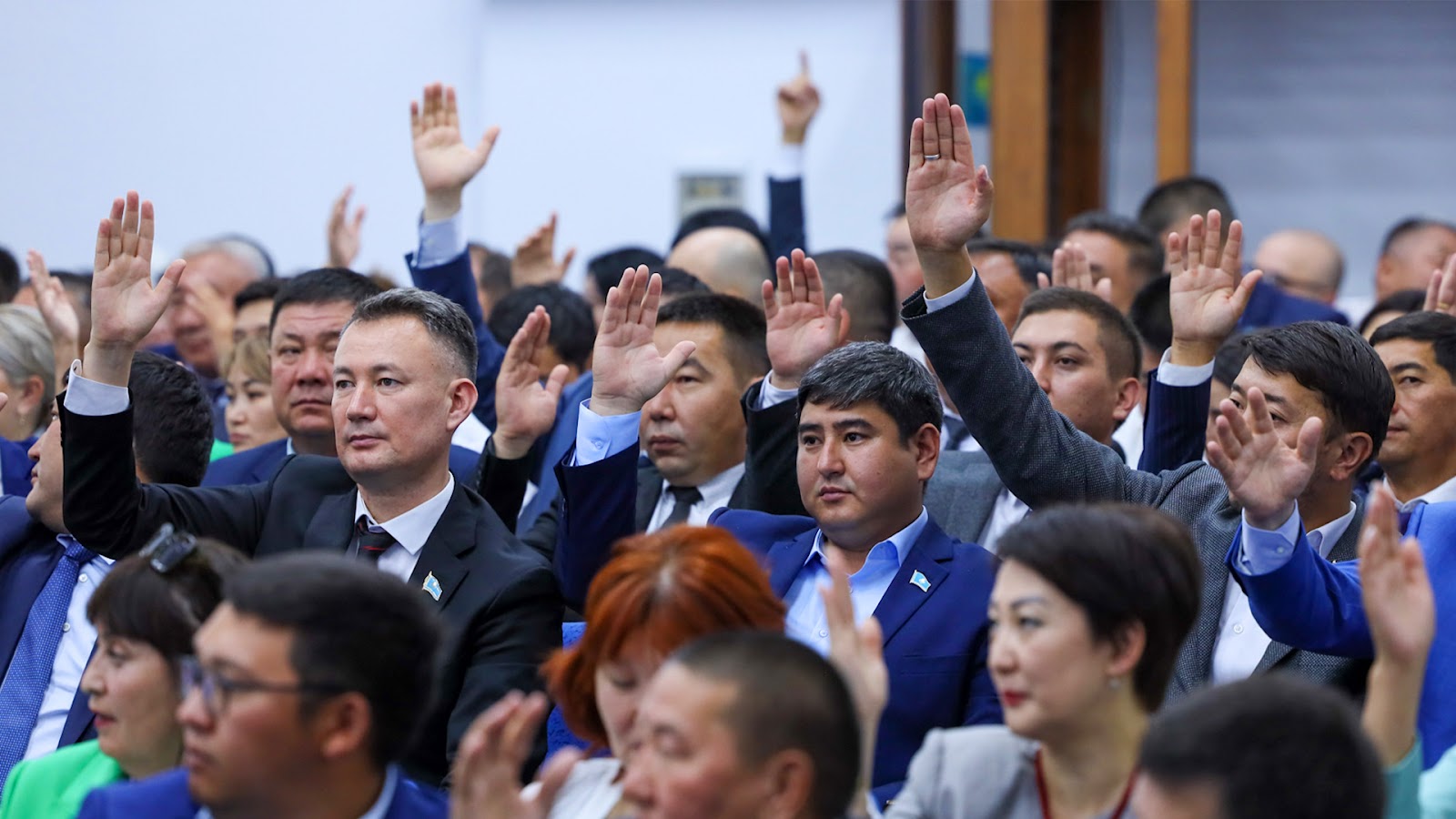 According to the results of an open vote, out of 188 deputies, 129 voted for the candidacy of Marat Sultangaziyev, 59 deputies voted for Batyrzhan Baizhumanov.

Introducing Marat Sultangaziyev to the activists of the region, Alikhan Smailov noted that the President of the Republic of Kazakhstan set a number of priority tasks for the leadership of the region, including the relocation of the regional authorities to the city of Konayev, further economic development and solving social problems.

“Our main goal is to improve the well-being and quality of life of citizens. In this regard, the implementation of investment projects that will create new jobs is of great importance. The akim of the region should pay special attention to creating favorable conditions for attracting large investors and to maximize the potential of existing industrial zones,” he said.

The Head of Government also stressed the need to maximize the advantages of the territorial location of the region, develop the production and processing of agricultural products, and create a wide food belt around Almaty.

In addition, Alikhan Smailov noted, the region has great potential for the development of a tourism cluster, which can become one of the main drivers of the region's economic growth.

“It is important to continue work on providing citizens with high-quality drinking water, electricity and gas supply, modernizing roads and social infrastructure, solving housing issues and eliminating three-shift education,” the Prime Minister said, stressing that the work of local executive bodies should be based on an effective dialogue with the people.