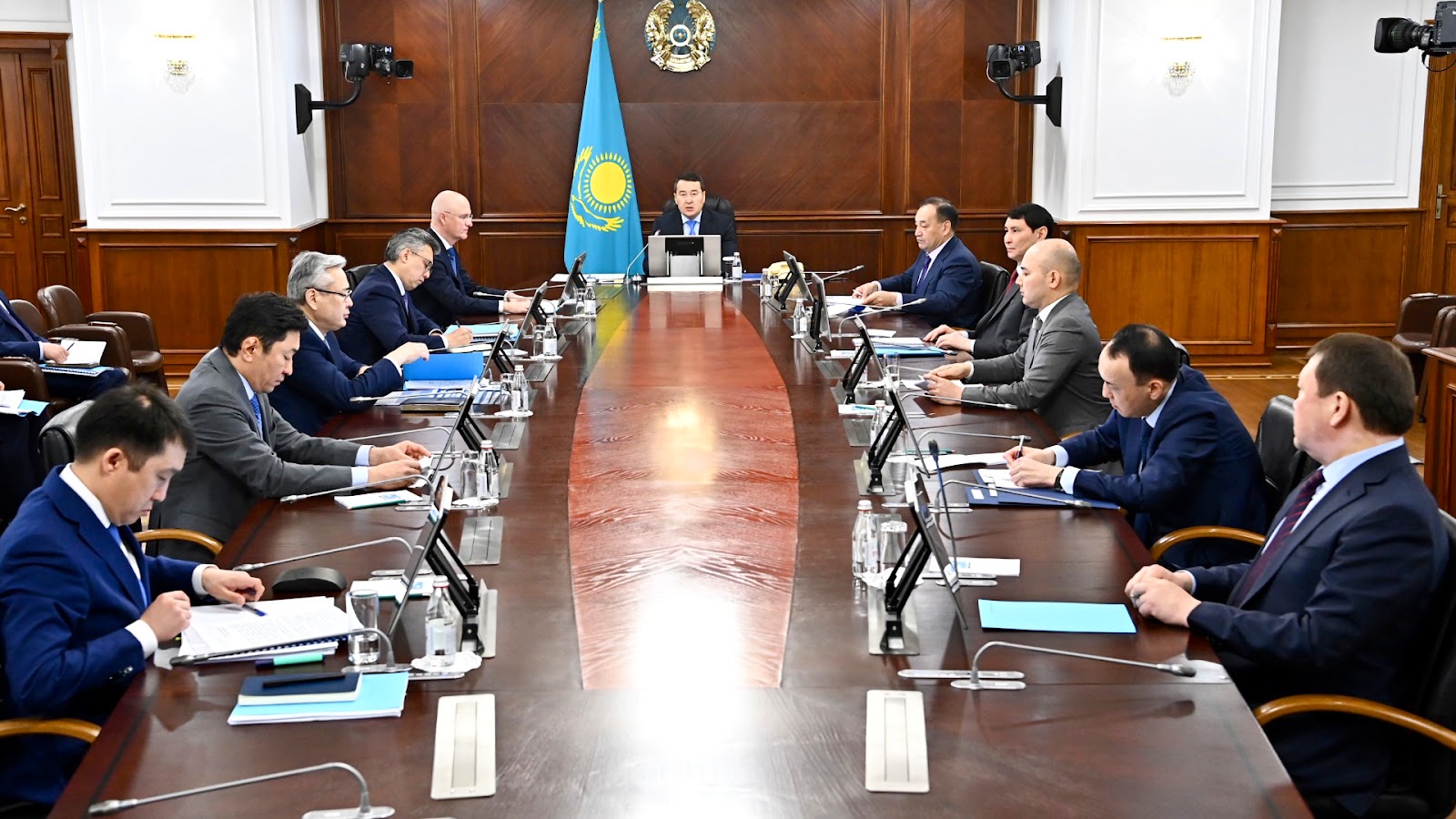 On Thursday, May 12, Ukimet Uyi considered the results of the heating period and the beginning of preparations for the upcoming heating season. The government session was chaired by the Prime Minister of the Republic of Kazakhstan Alikhan Smailov.

According to the Minister of Energy Bolat Aqchulaqov, the heating season in Kazakhstan passed in a stable mode. The only exception was the failure of the Petropavlovsk CHPP-2 in March of this year. 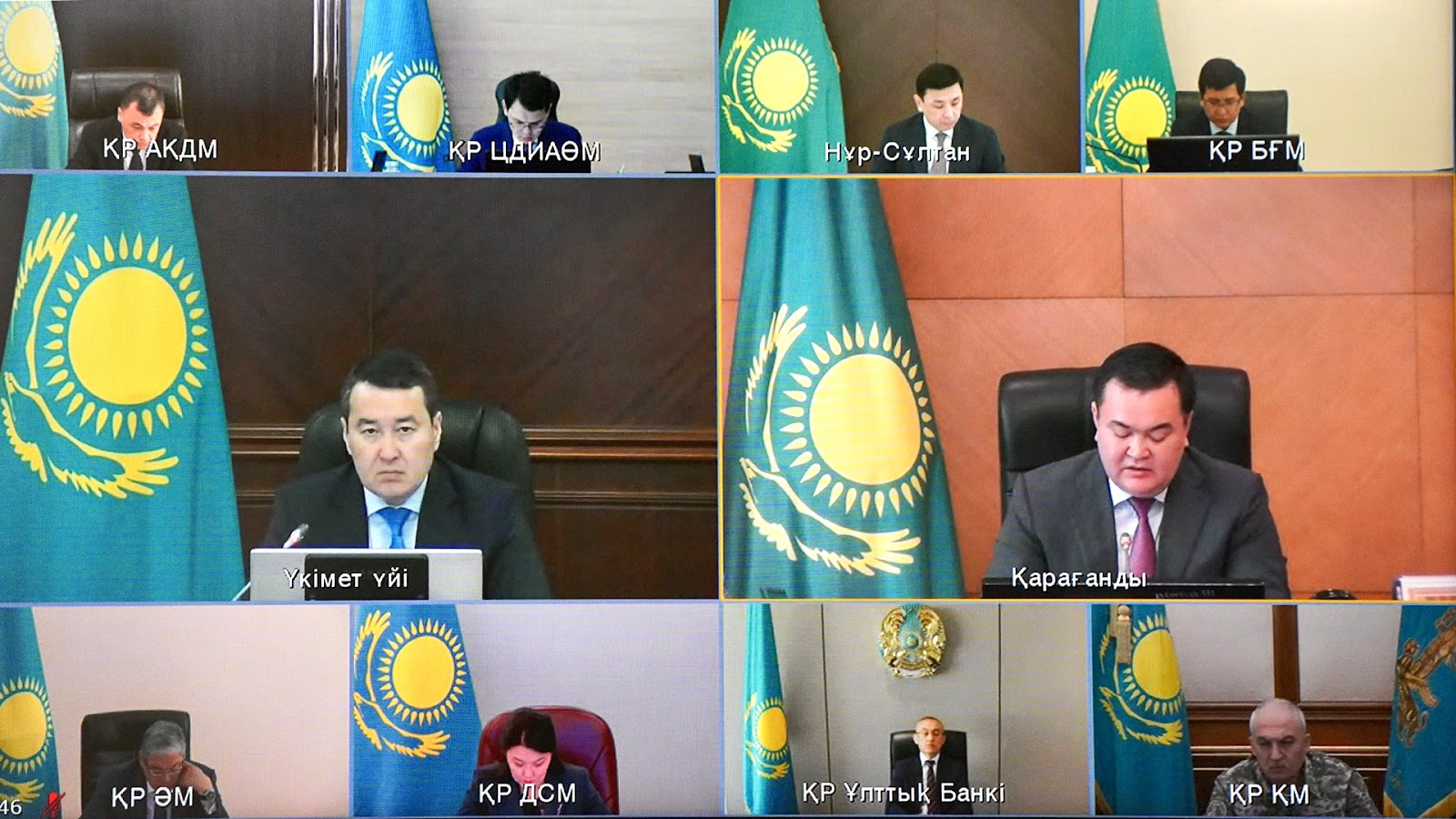 The head of the Ministry of Energy spoke separately about the work carried out at the CHPP in the city of Petropavlovsk, where in March of this year a partial collapse of the upper part of the chimney occurred. So, in April, a group of independent experts went to Petropavlovsk. They revealed a number of violations, including those related to the implementation of the Roadmap for the normalization of the functioning of CHPP-2, untimely financing, supplies, production of spare parts and materials for the repair of boilers. 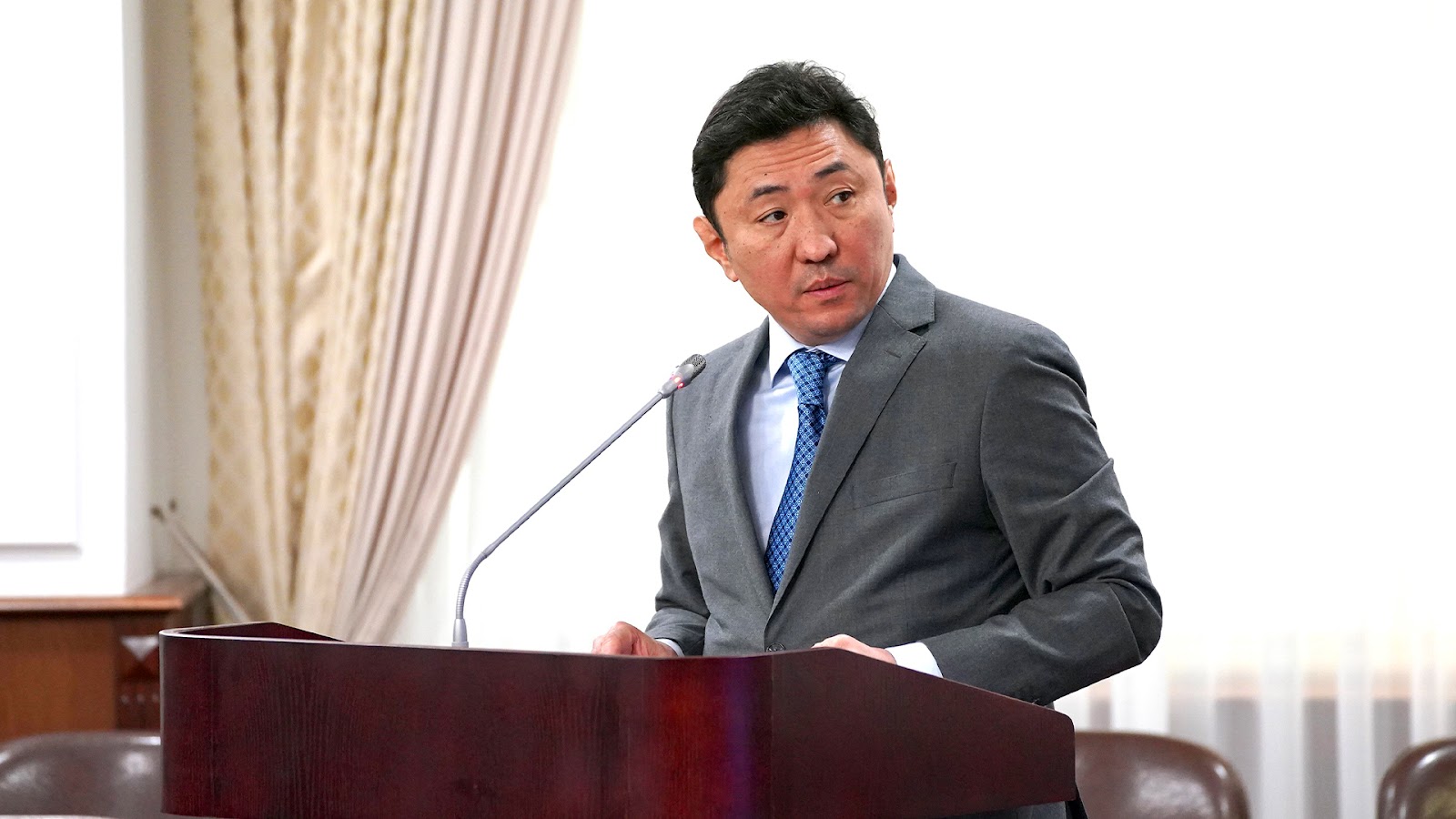 Also, Vice Minister of Industry and Infrastructure Development Marat Karabayev made a report on this issue. 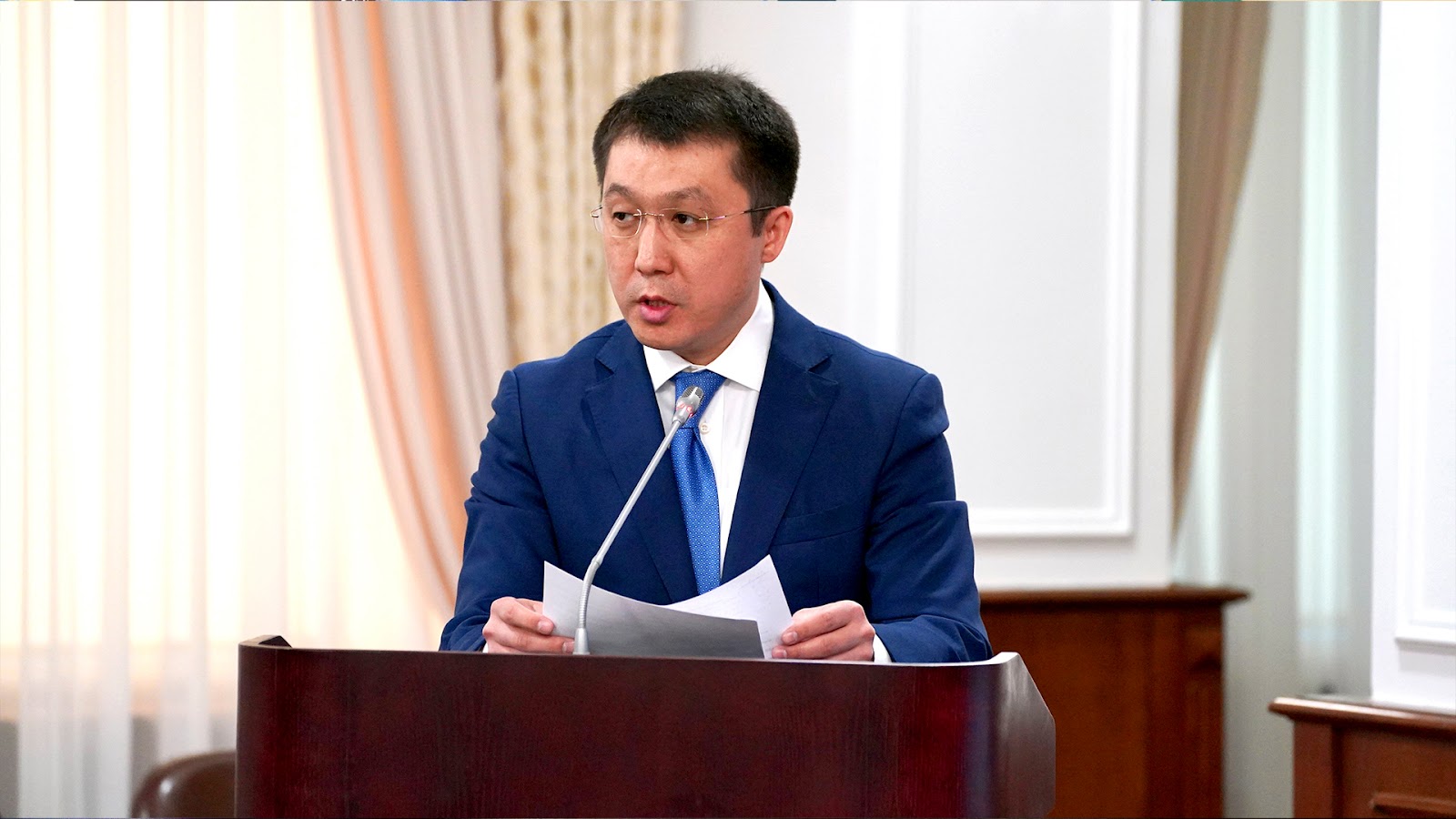 The Prime Minister asked about what measures are being taken by the relevant department to ensure the uninterrupted supply of coal to the population at an affordable price in the upcoming heating season. Thus, Marat Karabayev reported that as part of the demonopolization of the economy, tariffs for the provision of access roads by CFTS JSC have been reduced by 92%. Also, 100% of the shares of CFTS JSC were transferred to the republican ownership.

The second measure is the direct participation of regional operators in the auction.

“The issue is being worked out to increase the share of coal sales for the population through the commodity exchange from the current 10% to 50%,” he added.

Having listened to the reports of the heads of state bodies and akims of several regions, the Prime Minister gave a number of instructions related to the issues of the heating period.

In particular, the Ministry of Energy and regional akimats need to fully check the condition and readiness of all thermal and energy facilities before the start of the heating season.

Until June 1, akimats must approve Action Plans for preparing housing and communal services, housing and social facilities for the heating season. The readiness of educational and healthcare facilities must be ensured by Sep. 1.

The Head of Government drew the attention of regional akims to the timely provision of new buildings with utility and engineering infrastructure.

It is also necessary to take measures to reduce the receivables of consumers for utilities and pay off the debts of energy-producing organizations to fuel suppliers.

Alikhan Smailov recalled last year's situation associated with the formation of queues and an increase in coal prices due to early cooling in the eastern and northern regions of the republic.

The Ministry of Industry, together with the akimats, was instructed to organize work on the advance provision of the population, thermal power plants and boiler houses with coal in the required volumes.

Kazakhstan Temir Zholy needs to be provided with rolling stock to supply coal to power plants as a matter of priority.

“The Agency for the Protection and Development of Competition, together with akimats, needs to take special control of coal prices and take measures to prevent their unreasonable growth, especially for coal for the population,” the head of government said.

In general, the ministries of energy and industry need to conduct a clear monitoring of the preparation of facilities for the upcoming heating season, Alikhan Smailov concluded.