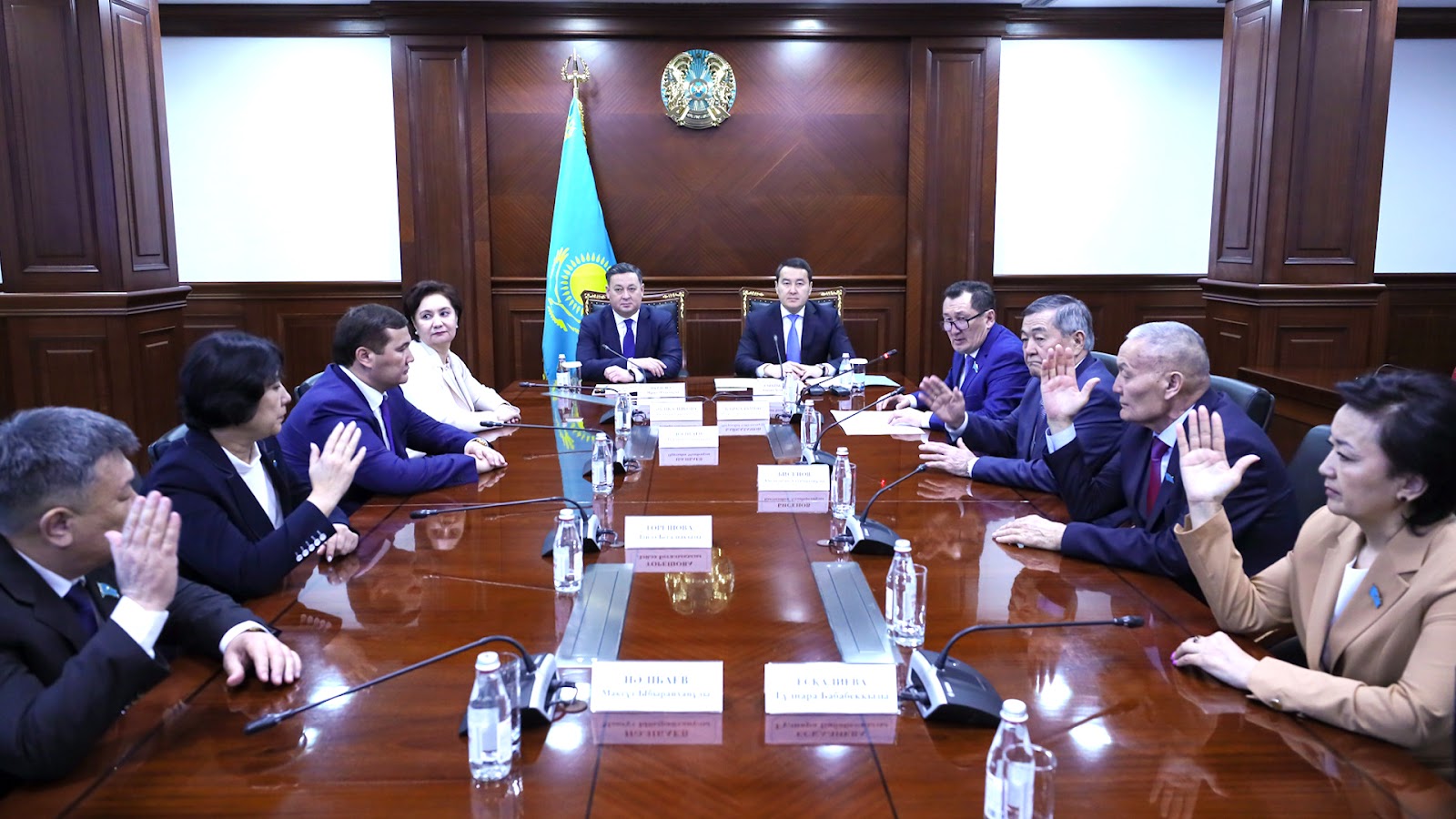 Alikhan Smailov announced to the deputies of the maslikhat the proposal of the President of the Republic of Kazakhstan to appoint Nurlybek Nalibayev to the post of akim of the Kyzylorda region. The deputies supported his candidacy. 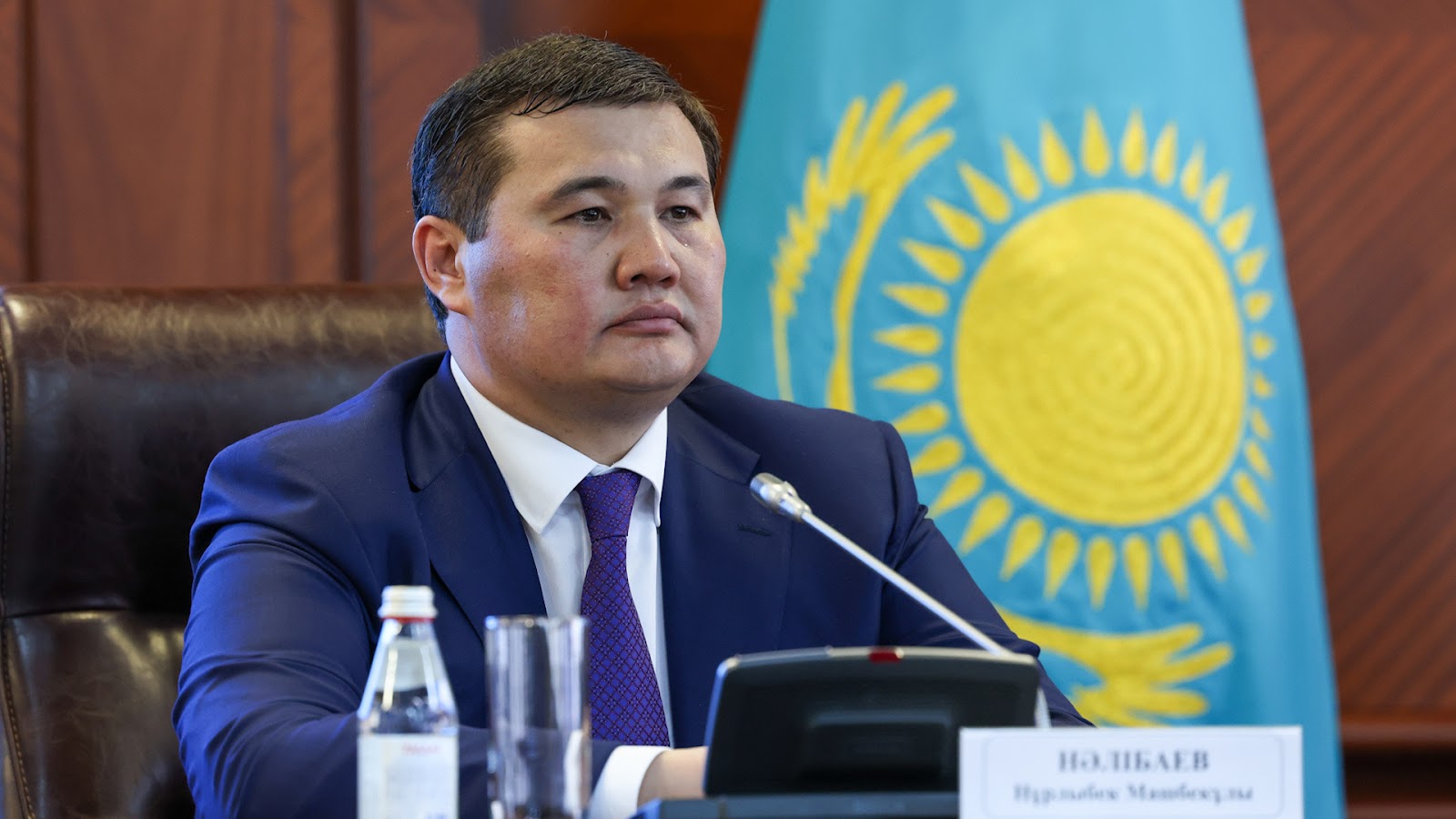 During the meeting of the activists, the Prime Minister of the Republic of Kazakhstan thanked Gulshara Abdykalikova for her active work on the development of the region, the implementation of important infrastructure projects and the strengthening of the social sphere.

“Gulshara Naushaevna worked diligently in her native land for about two years. During this time, a number of important projects have been implemented. Kyzylorda region has achieved good results in terms of socio-economic development. On behalf of the Head of State and on my own behalf, I thank you for your contribution to the development of the region,” said Alikhan Smailov.

Introducing the new akim, the Prime Minister of the Republic of Kazakhstan noted the high professional qualities and extensive experience of Nurlybek Nalibayev in senior government positions, including the akim of the Shieli district and the city of Kyzylorda. 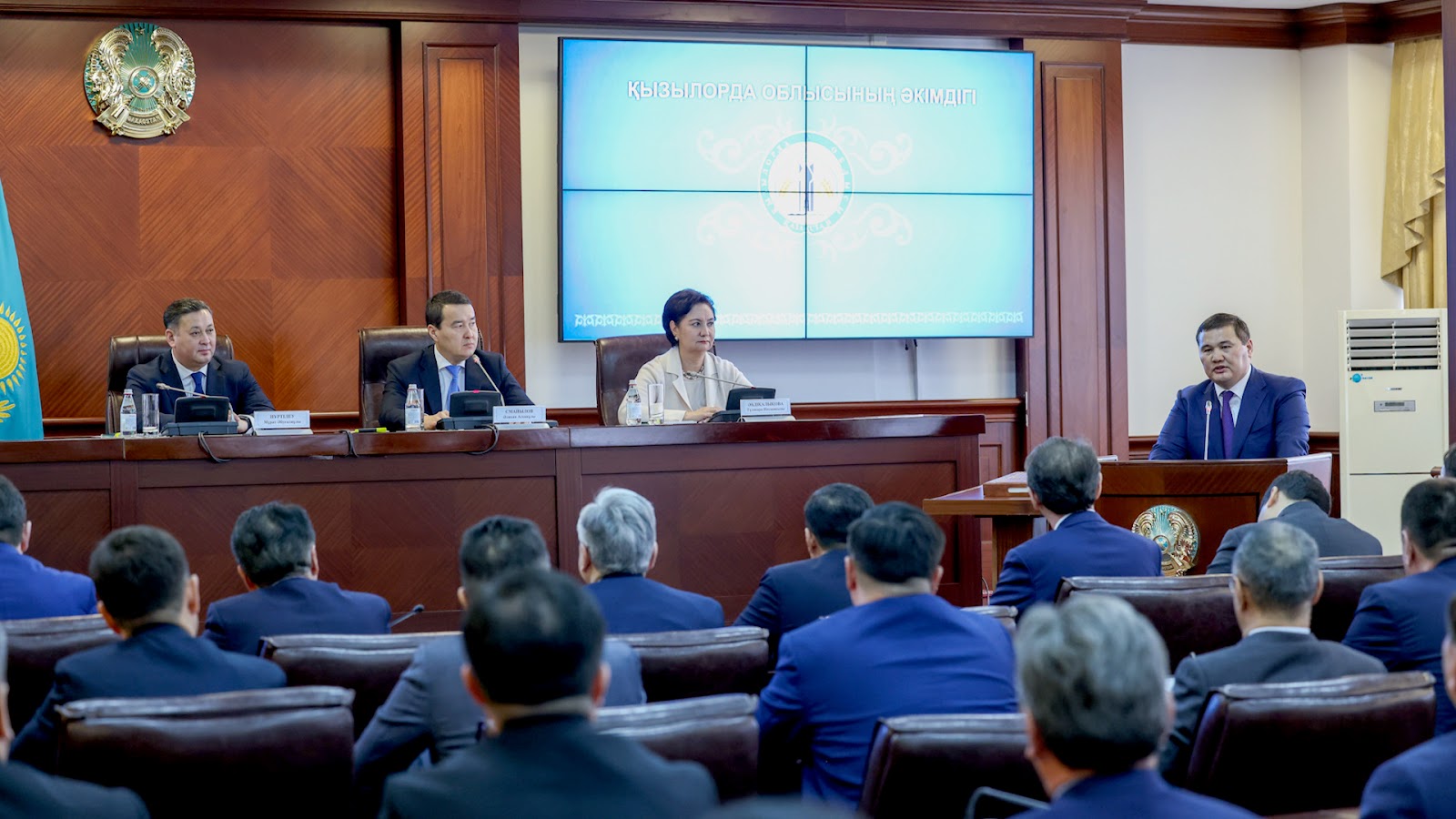 Alikhan Smailov stressed that the leadership of the region will need to make active efforts to implement the new tasks announced by the Head of State in the Address to the people, including improving the well-being of residents. At the same time, the Prime Minister noted, it is necessary to promptly resolve current problematic issues, continue work on the development of small and medium-sized businesses, create new jobs, and attract investment.

“The Head of State always pays special attention to the development of the Kyzylorda region, which has a long history. The region has great potential in agriculture, industry and other areas. First of all, we must implement specific measures to improve the social situation and quality of life of citizens. In the Address of the President of the Republic of Kazakhstan this year, this issue is given special attention.

As you know, there are some unresolved issues in the region. The issue of water supply is especially sensitive. To solve this problem, the Government is negotiating with neighboring states and taking joint measures. We will keep the situation under special control. The new akim of the region should submit his proposals to the Government to resolve all problematic issues,” the Prime Minister of the Republic of Kazakhstan concluded.