Alikhan Smailov: Saudi Arabia is an important partner of Kazakhstan in the Middle East 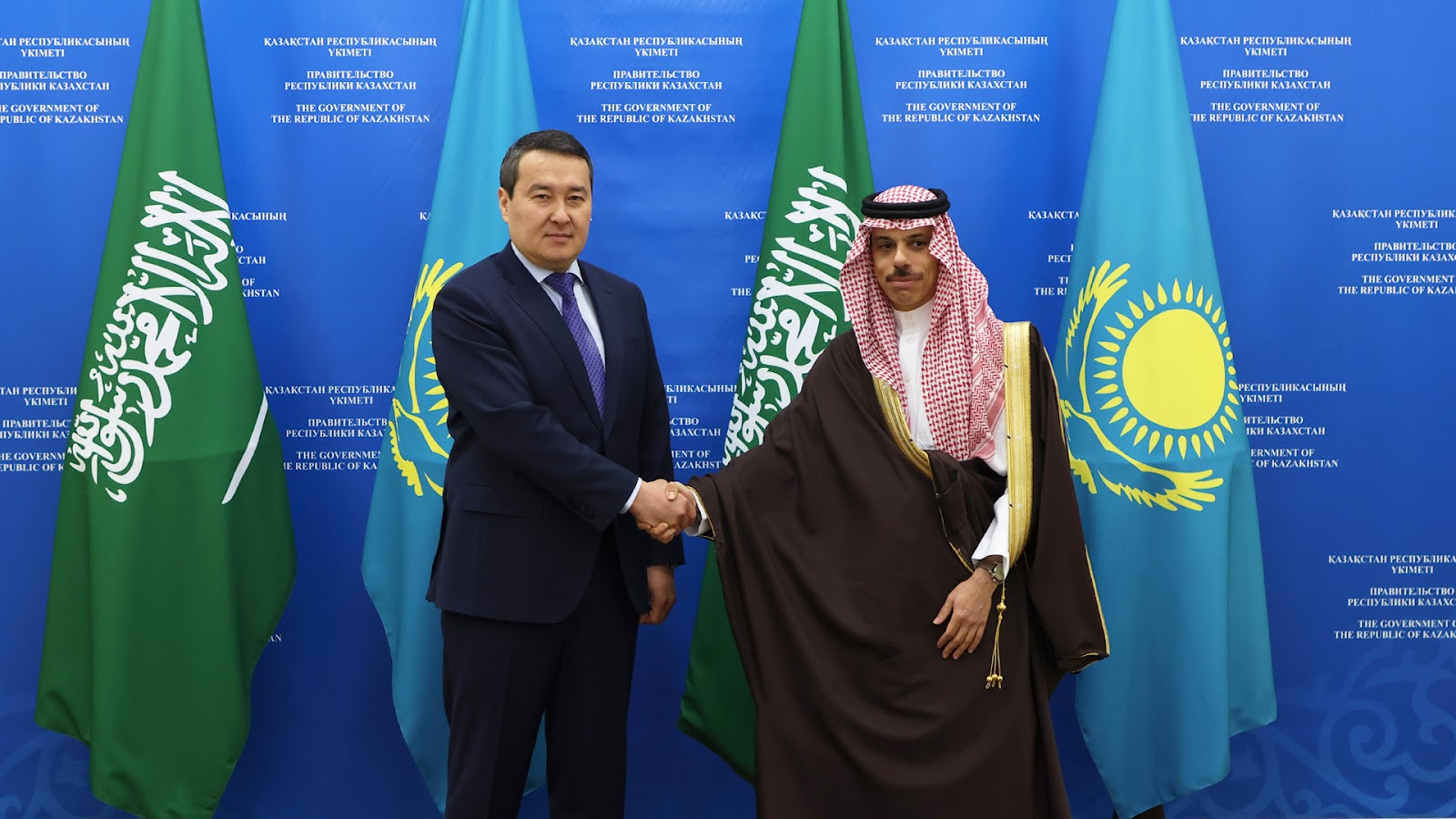 Prime Minister of the Republic of Kazakhstan Alikhan Smailov held a meeting with Minister of Foreign Affairs of the Kingdom of Saudi Arabia Faisal bin Farhan Al Saud.

The Prime Minister of the Republic of Kazakhstan noted that today a constructive political dialogue has been established between the two countries, cultural and humanitarian ties are being strengthened, trade, economic and investment cooperation is developing.

“Saudi Arabia is an important partner of Kazakhstan in the Middle East. We see positive dynamics in mutual trade, but its current volume does not correspond to the real potential. In this regard, we consider it important to establish close ties between the business communities of our countries,” said Alikhan Smailov. 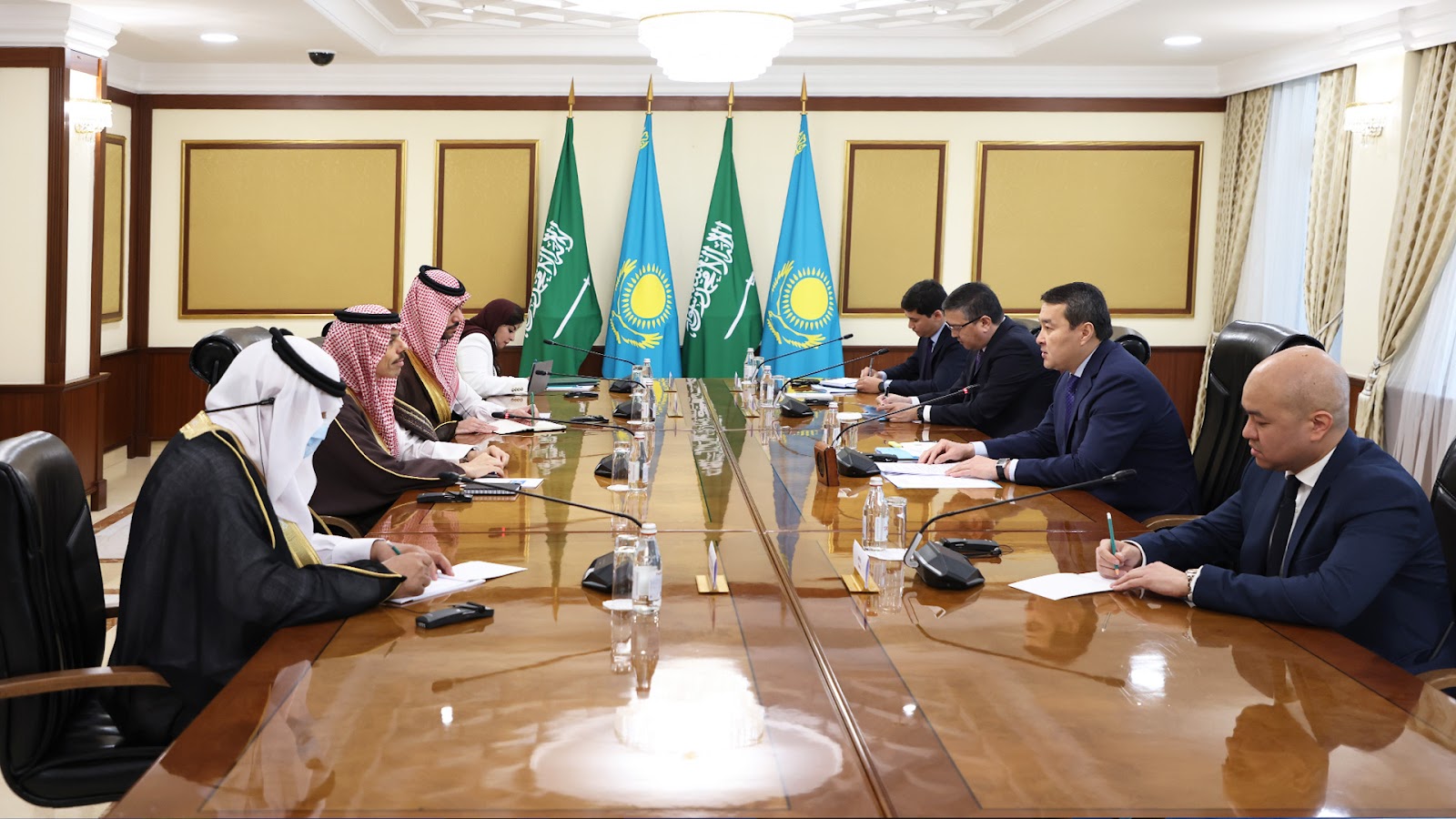 The Prime Minister stressed that Kazakhstan plans to send a trade mission to the Kingdom to conduct negotiations with officials and entrepreneurs.

For his part, Faisal bin Farhan Al Saud noted that Saudi Arabia is ready to use every opportunity to develop mutually beneficial economic cooperation. In this regard, the need to create favorable conditions for interaction between entrepreneurs of the two countries was noted.

“There are many areas for our cooperation. The heads of the two countries gave relevant instructions to strengthen cooperation. In this regard, we are ready to intensify work in all sectors of mutual interest,” the head of the foreign ministry said.