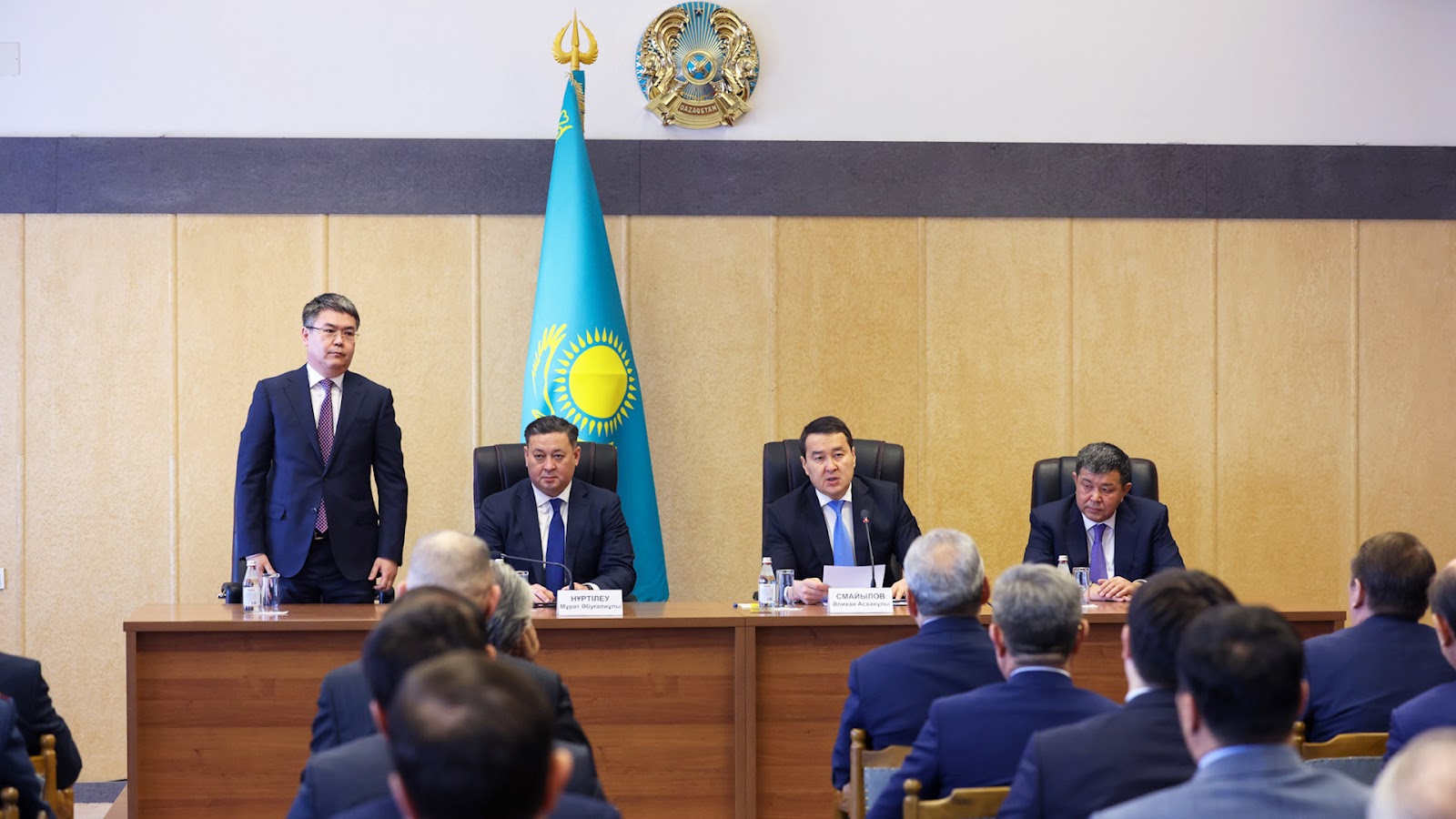 It should be noted that by the Decree of the President of the Republic of Kazakhstan Kassym-Jomart Tokayev, in agreement with the deputies of the regional maslikhat, Serik Shapkenov was appointed akim of Atyrau region. 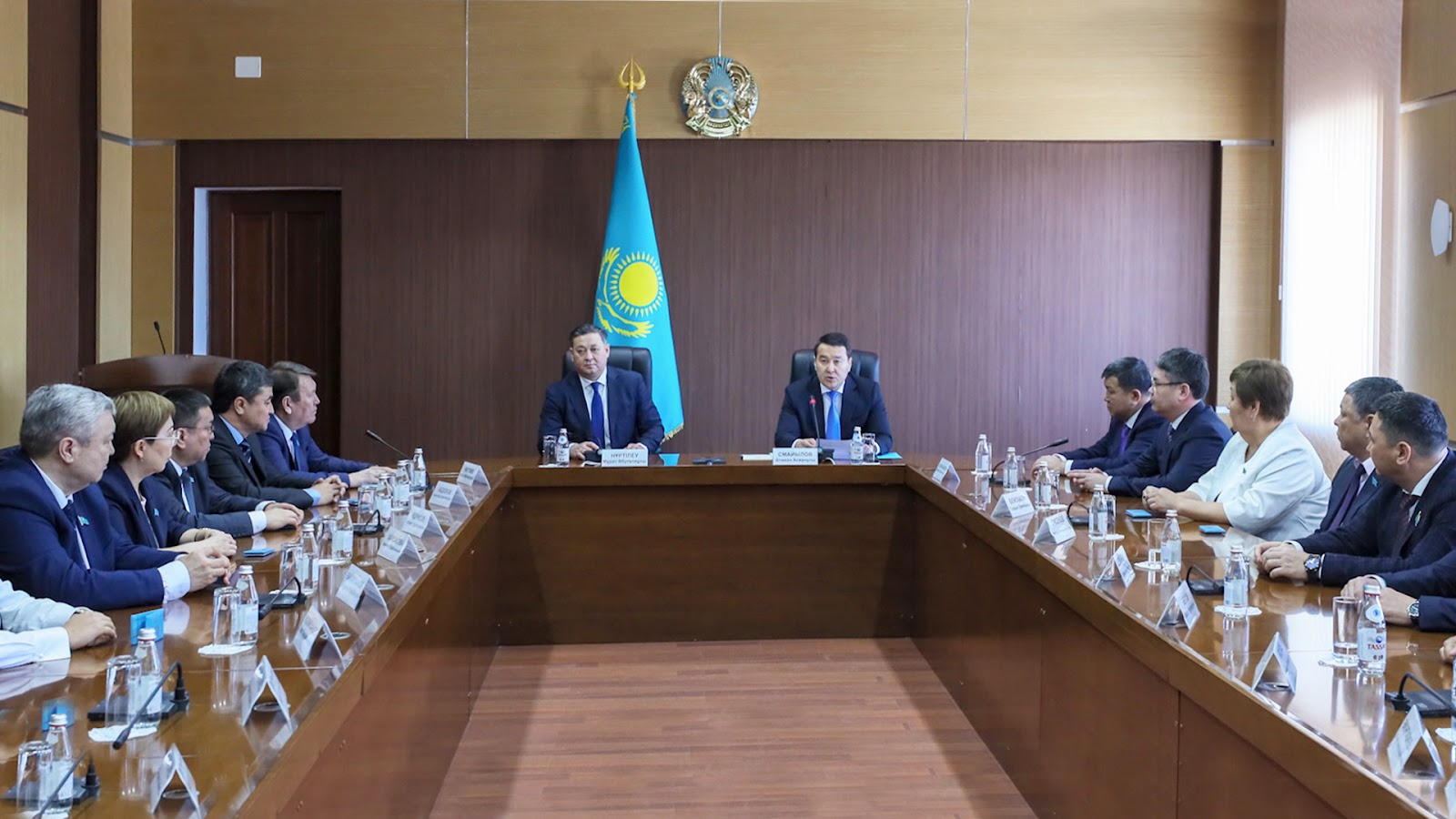 “Atyrau region is an important oil region for the country's economy. Last year, on behalf of the President, a Comprehensive Plan for the Social and Economic Development of the Region for 2021-2025 was adopted.

As part of this plan, a number of significant problems for residents will be resolved. The government will provide additional funding for this plan and will monitor the quality of its implementation. We must implement specific measures to improve the social situation and quality of life of citizens. The new Address of the Head of State pays special attention to this,” the Prime Minister stressed.

Alikhan Smailov noted that the new head of the region, Serik Shapkenov, worked as Akim of Atyrau, First Deputy Akim of Atyrau Region, knows the specifics of both regional work and in the field of social modernization. 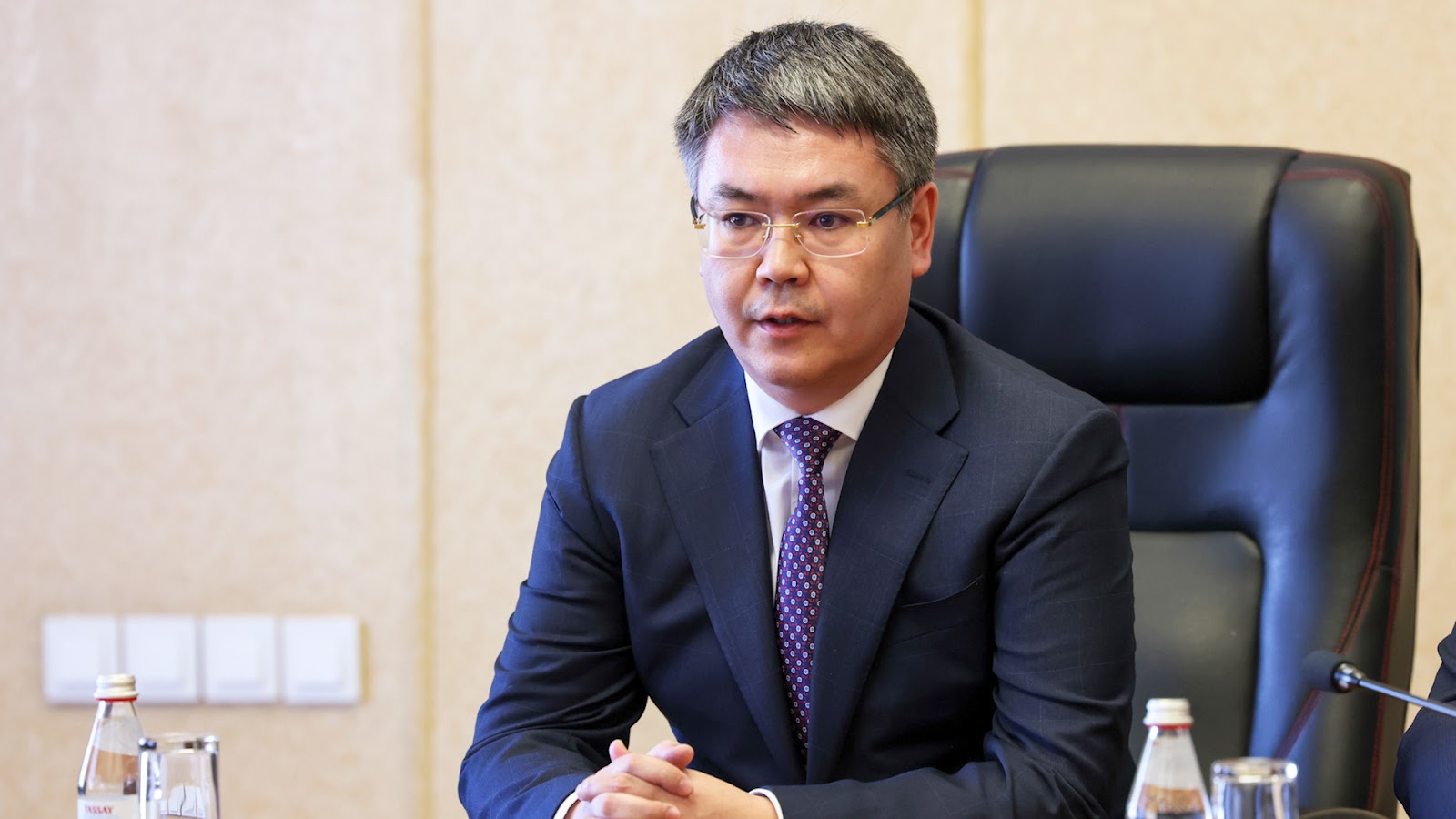 “I am sure that the experience of managerial work and knowledge will allow Serik Zhambulovich, together with the region's activists, to provide a high-quality solution to the tasks assigned to them,” Smailov added, wishing him success in his work. 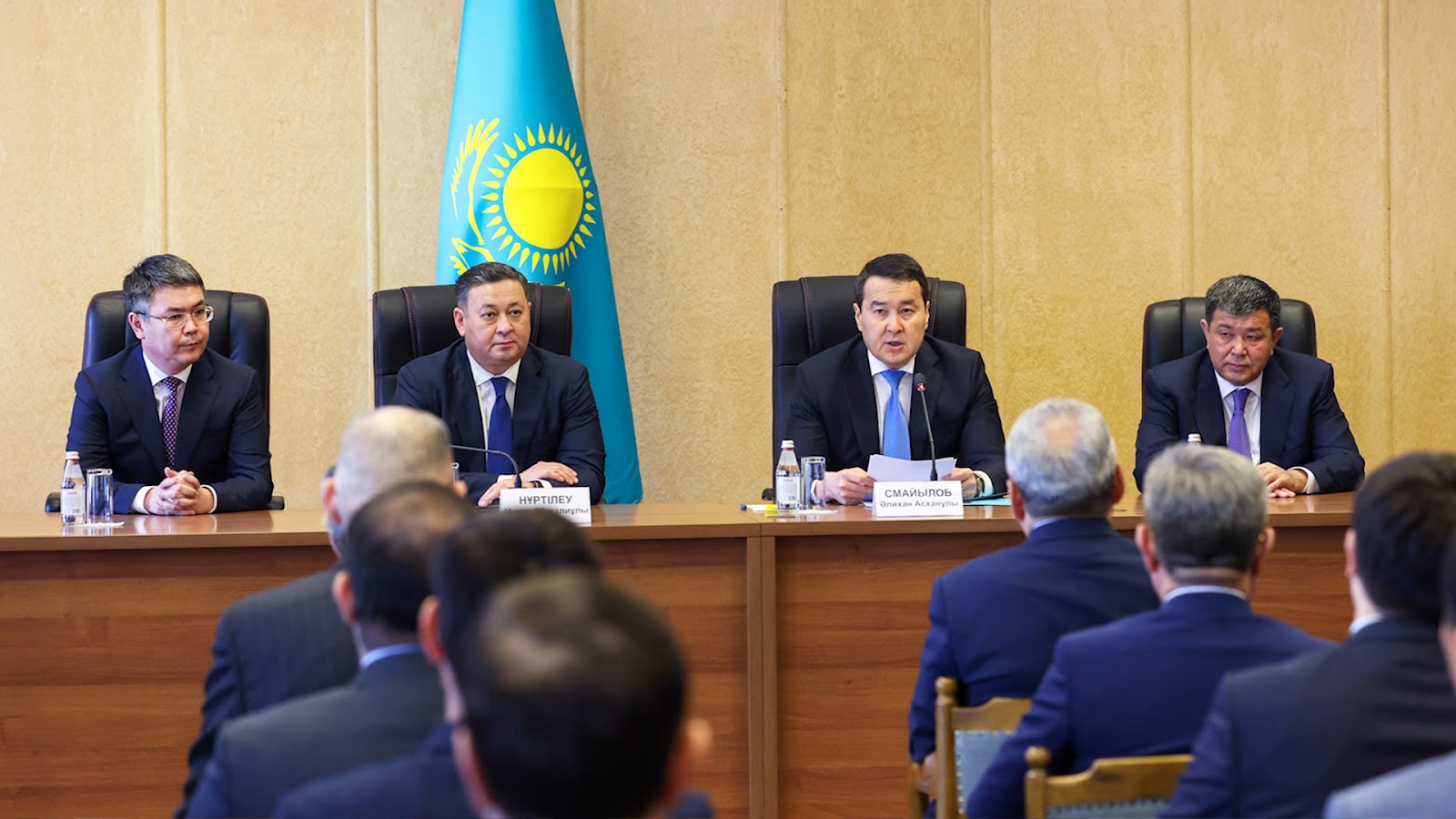 The Head of Government also expressed gratitude to Makhambet Dosmukhambetov, noting that over the years of his leadership a number of important projects have been implemented in the region, and the region has achieved positive results in socio-economic development. 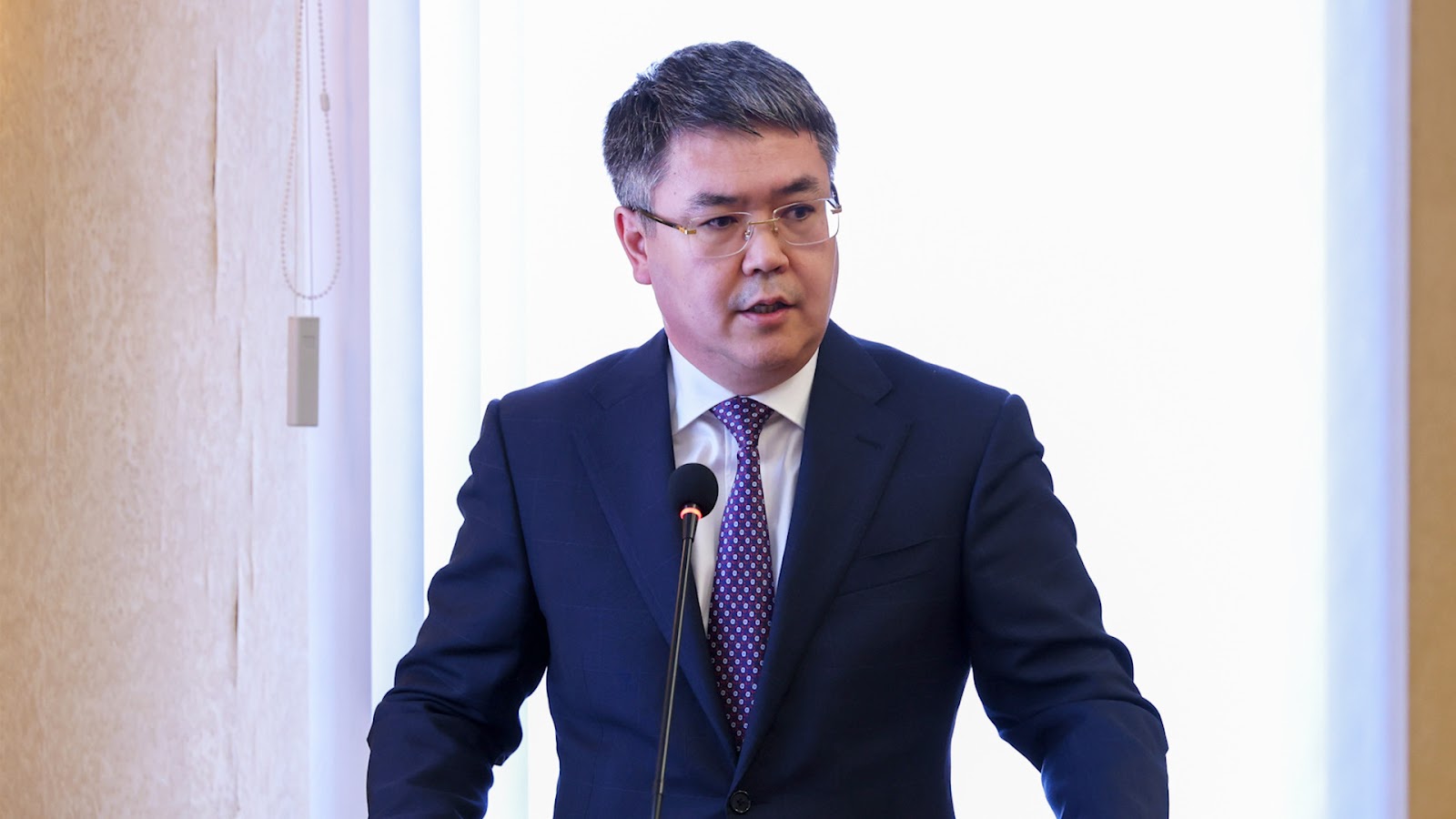