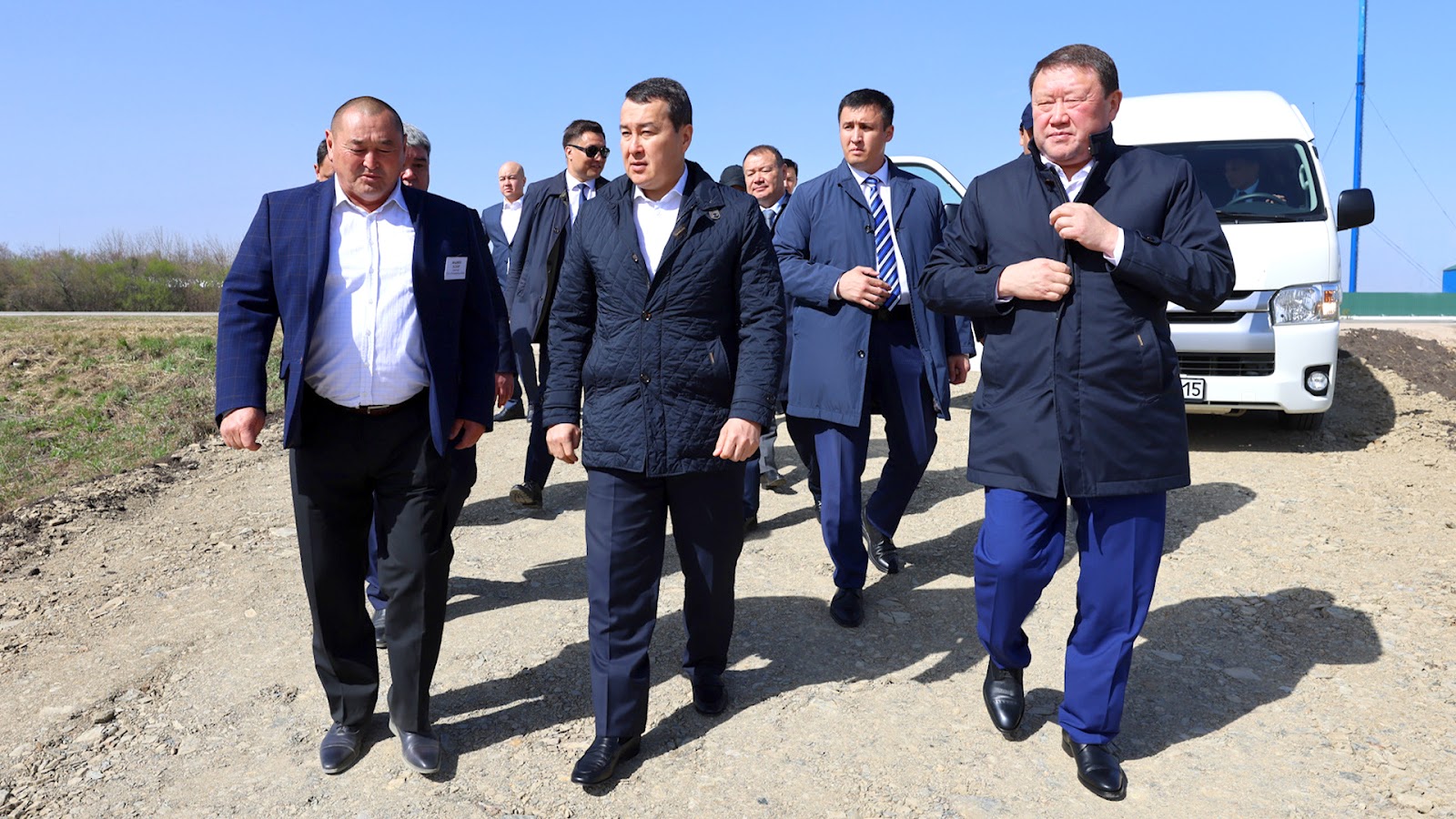 On Friday, May 6, the Prime Minister of the Republic of Kazakhstan Alikhan Smailov arrived on a working trip to the North Kazakhstan region. In the region, the Head of Government will visit industrial and agricultural enterprises, get acquainted with the construction of social and industrial facilities, and also hold a meeting on the issues of integrated development of the region. 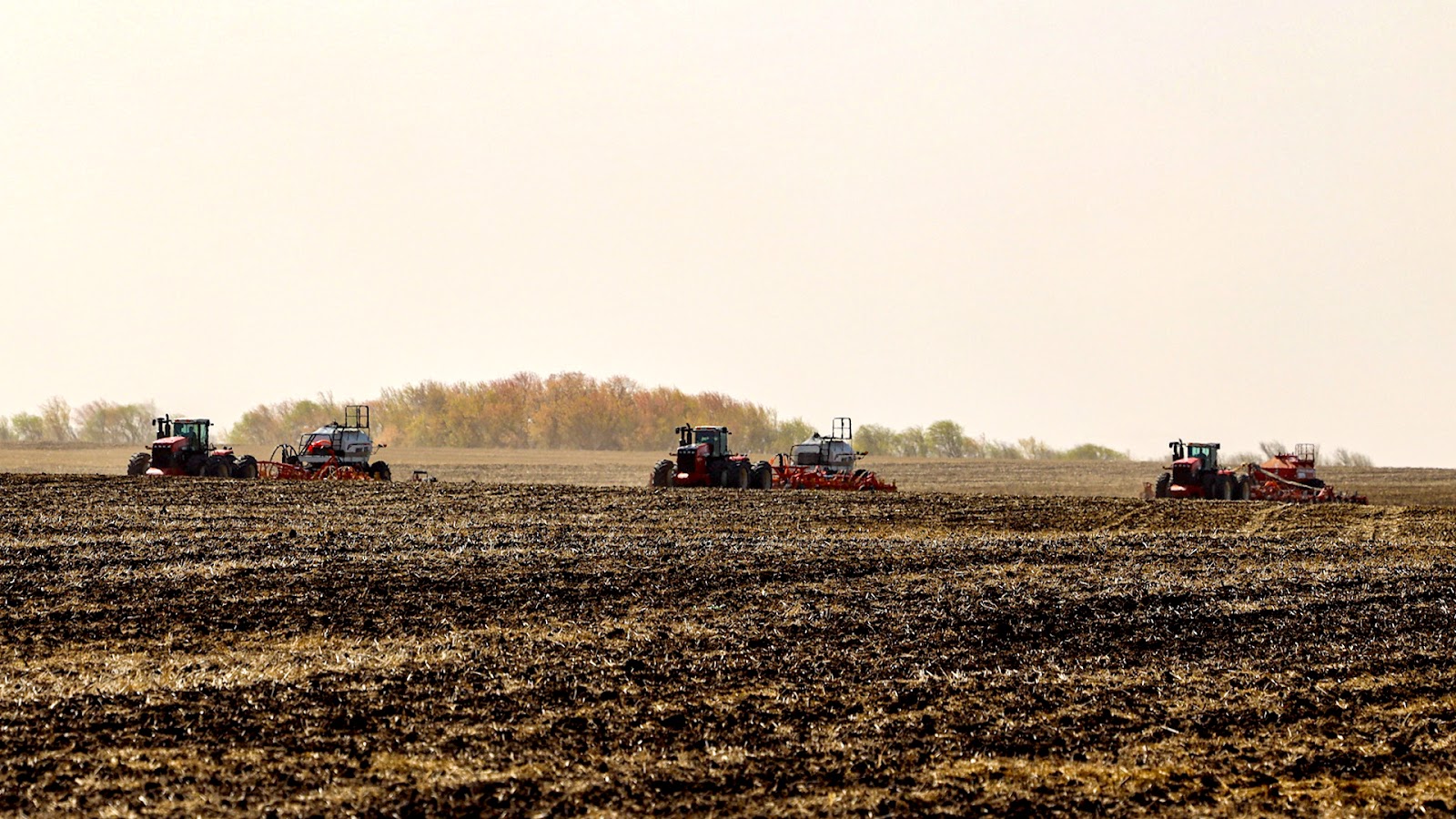 One of the first locations of the working trip was LLP Peterfeld Agro in the Kyzylzhar region, where Alikhan Smailov got acquainted with the progress of spring field work.

The enterprise, founded in 2008, is engaged in crop production (sown area 4,682 hectares) and dairy and meat animal husbandry (about 5 thousand heads of cattle). Last year, the company received 376.7 million tenge as part of state support. 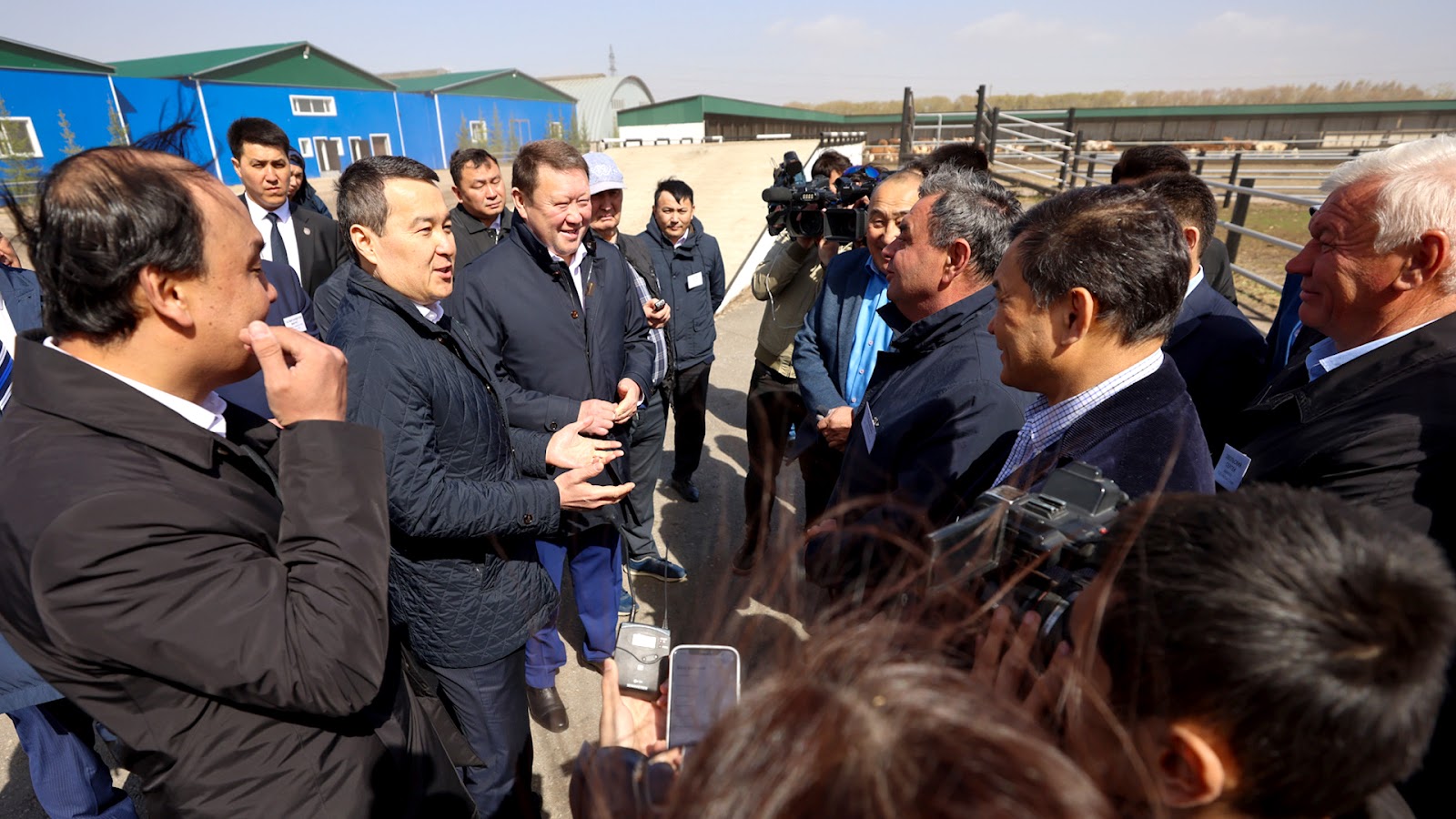 The Prime Minister noted that Northern Kazakhstan is one of the main grain-growing regions of the country, which is also the leader in diversification. The sown area of ​​oilseeds here has reached almost 1 million hectares - this is the highest figure in the country. 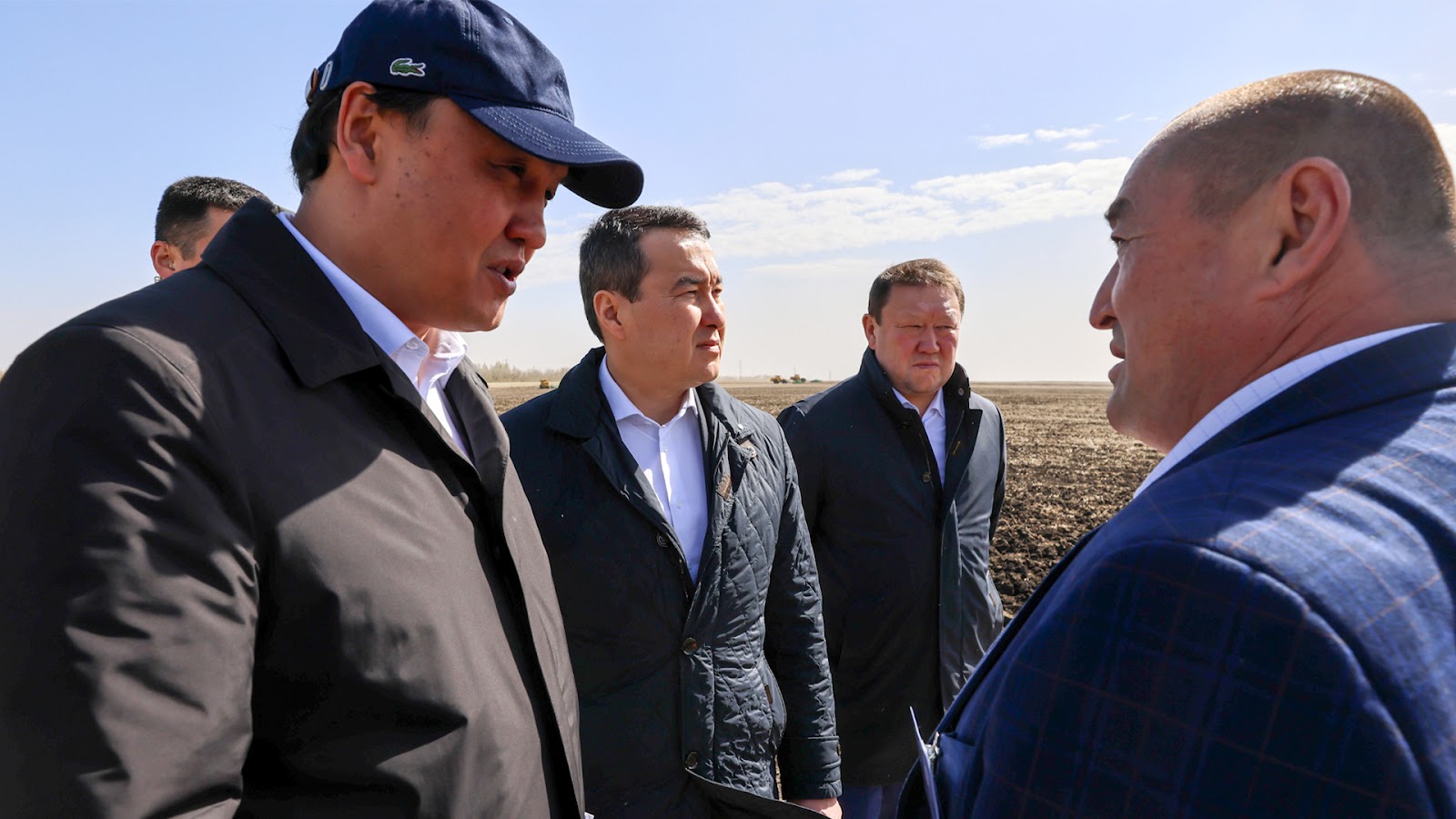 “The region has every opportunity and potential to become the largest manufacturer and supplier of competitive products. An important task is to ensure a steady increase in labor productivity and introduce new technologies. All these measures should lead to a real increase in the incomes of the population,” the Head of Government emphasized. 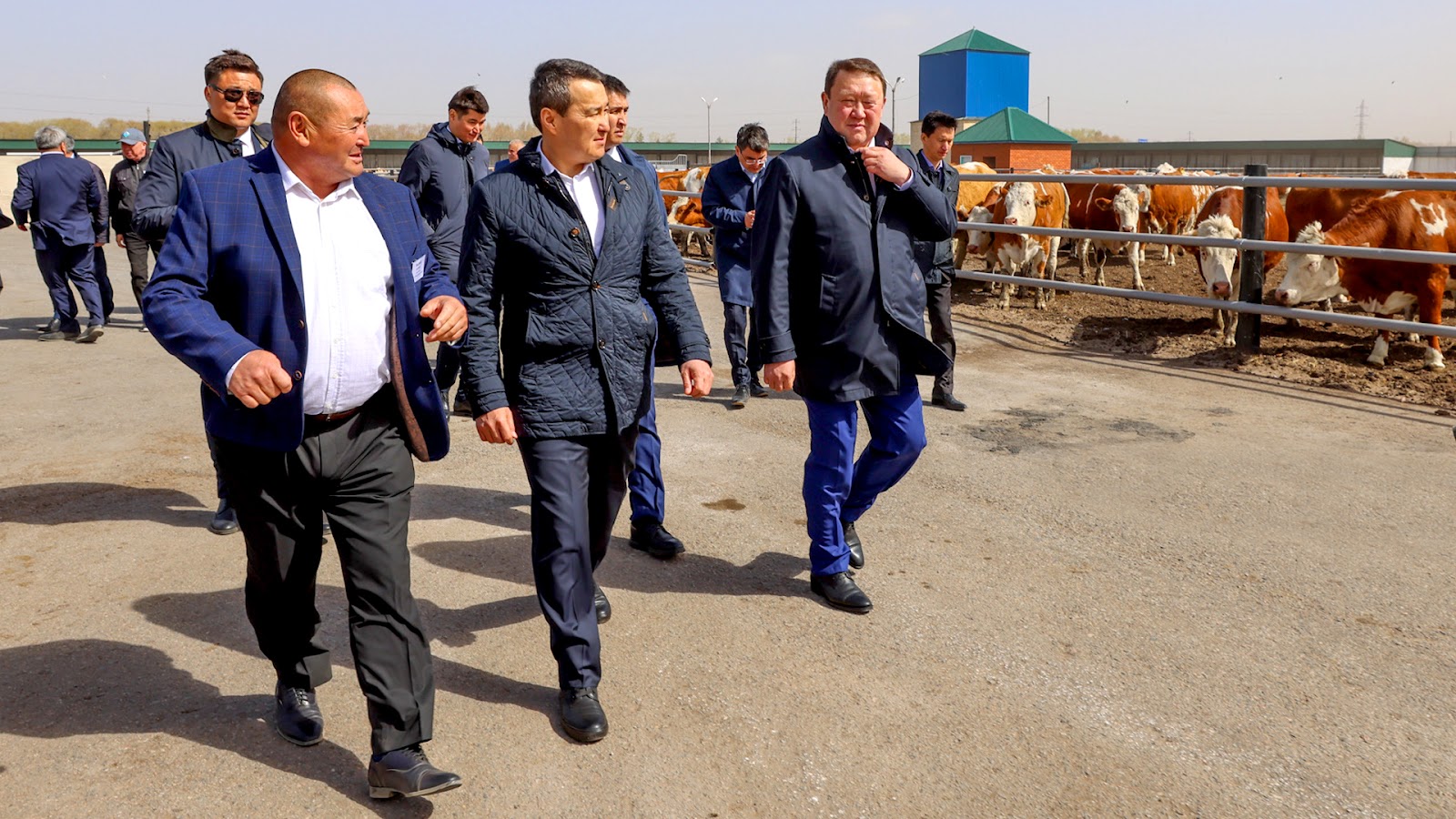 Alikhan Smailov also visited the company's new dairy farm, which is one of 22 modern farms launched in North Kazakhstan region.

For 5 years, the growth of milk production in the organized farms of the region amounted to 30%, the share of milk processing increased from 40% to 55%. Eight more dairy complexes are expected to open by the end of the year. 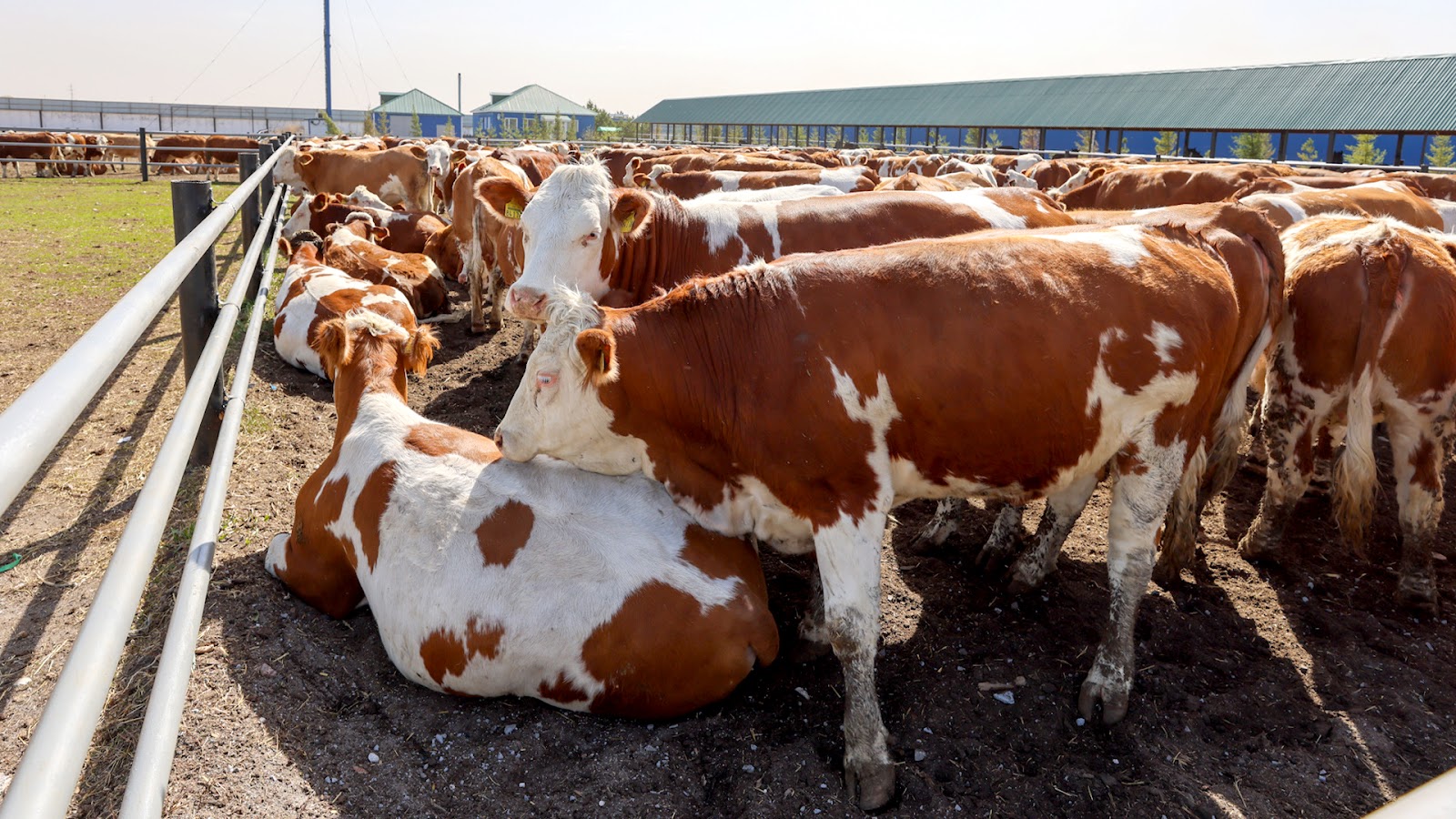 “It is planned to build at least 35 commercial dairy farms in the country every year, 10-15 of them are of an industrial type. The implementation of such projects will increase production volumes, increase the load of milk processing enterprises, reduce import dependence, and create new jobs. Work in this direction must be continued,” the Prime Minister of the Republic of Kazakhstan noted. 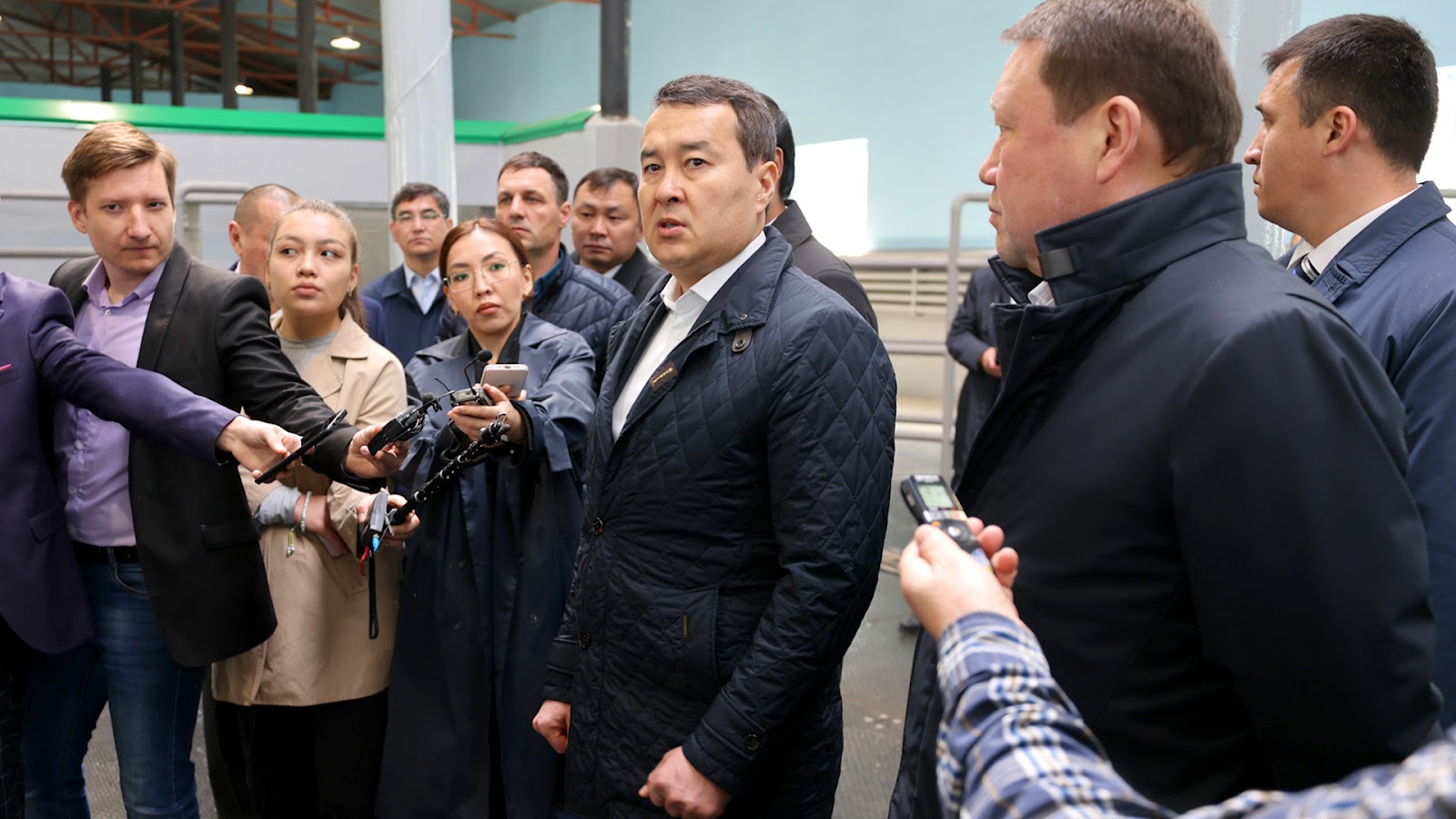 At the enterprise, Alikhan Smailov also held a meeting with the heads of local farms, during which issues of taxation, subsidies, training, supply of fertilizers and purchase prices for agricultural products for the domestic market were raised. 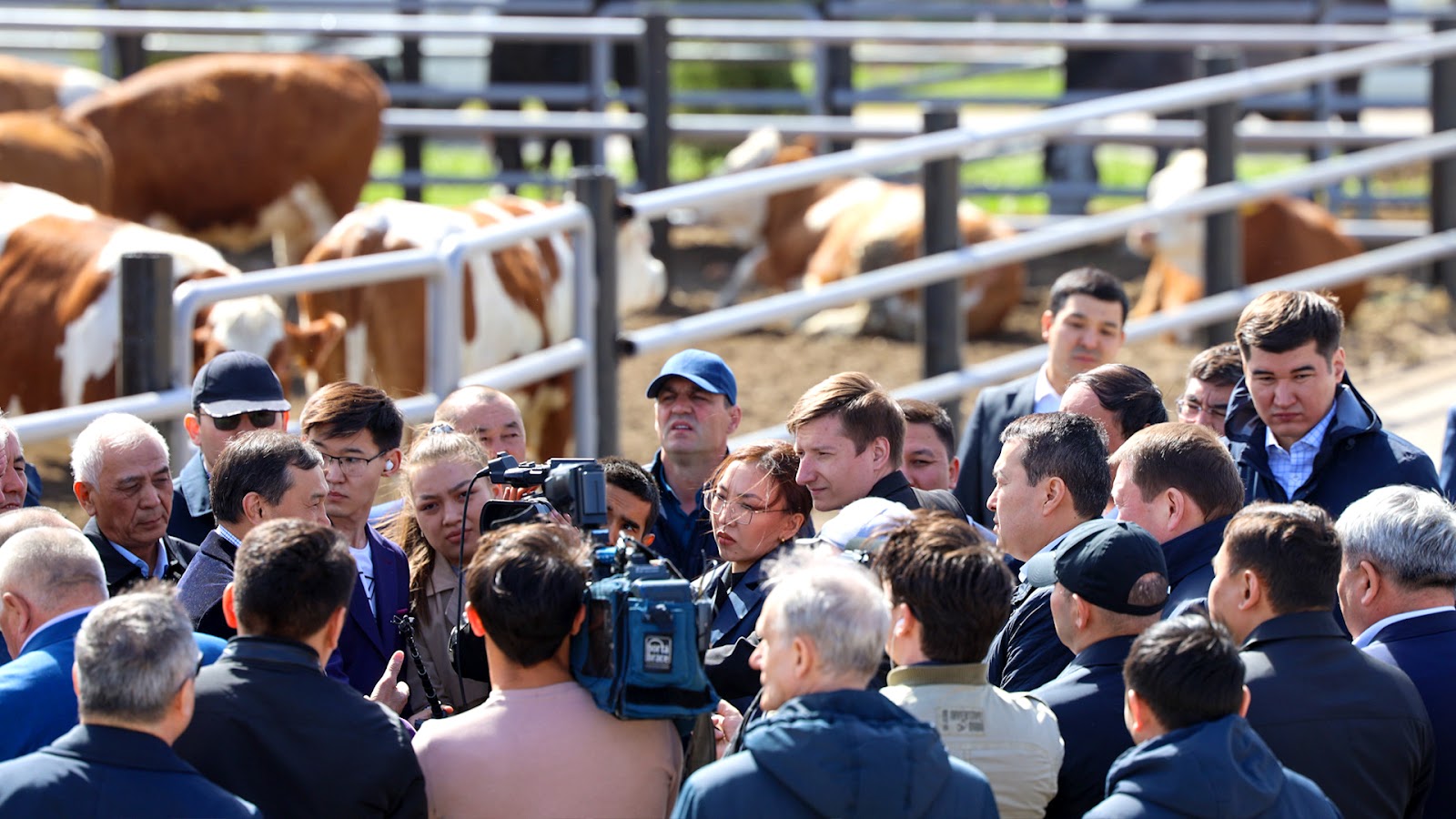 “As for subsidies, here the primary task is to increase productivity so that every tenge allocated from the republican budget is directed to stimulating productivity. At the same time, we give the right to local executive bodies to give other types of subsidies, depending on the specifics of the region and the situation. In any case, new approaches to subsidizing will be adopted together with you - agricultural producers,” Smailov noted. 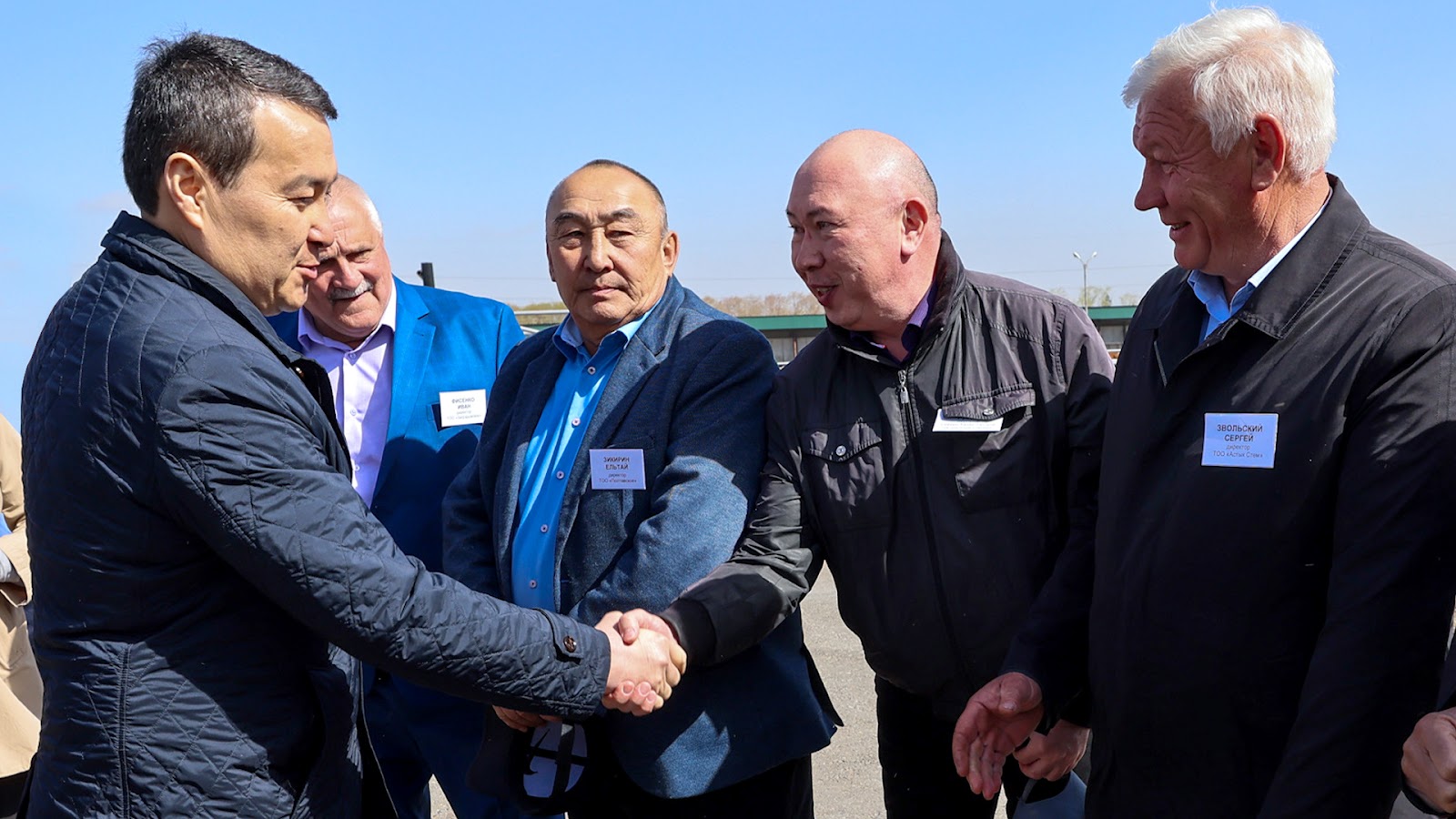 The Prime Minister responded to the questions raised by farmers, instructing the relevant government agencies to keep them under control.