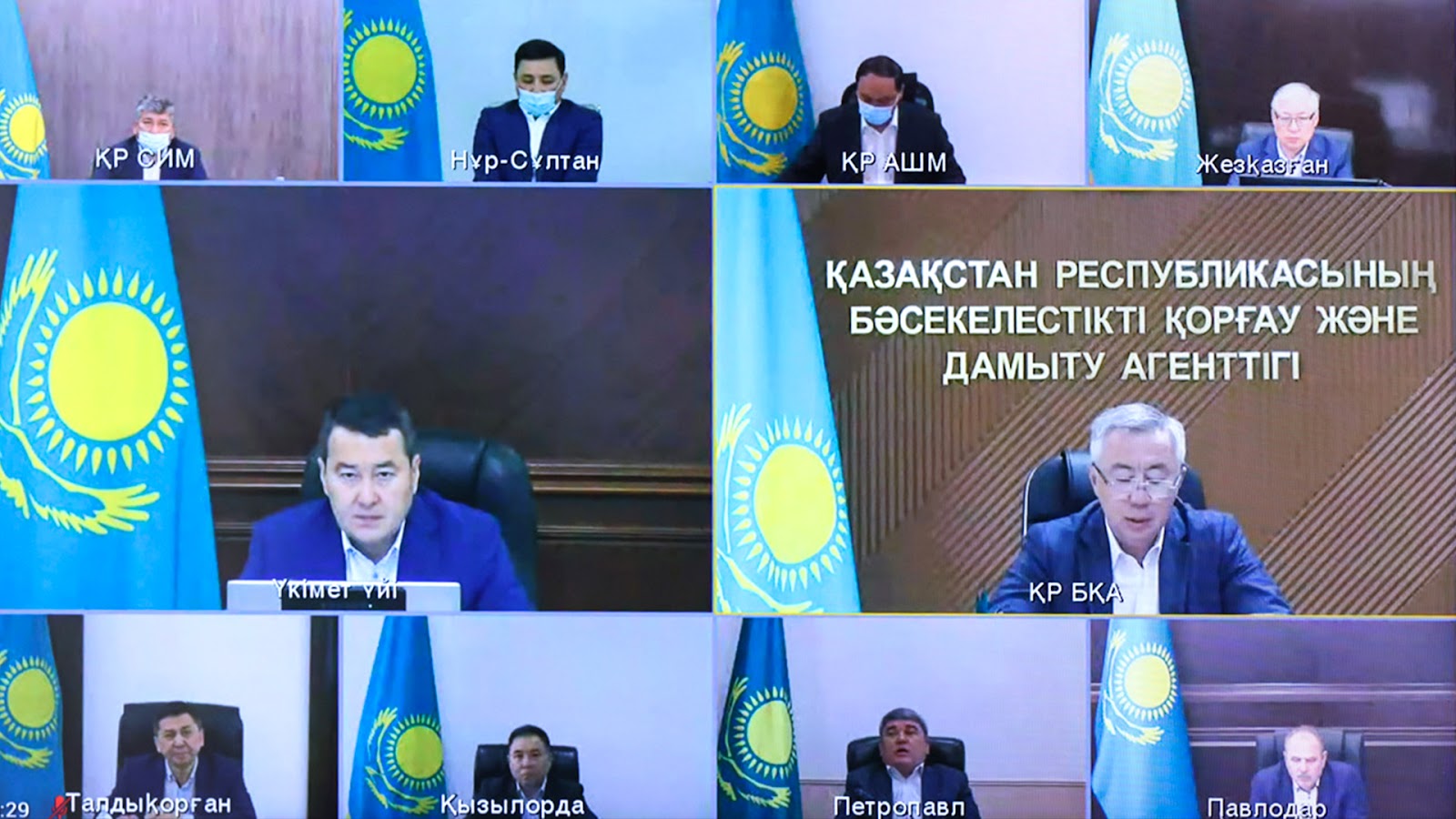 The Prime Minister of Kazakhstan, Alikhan Smailov, held a session on the measures taken to contain the prices of socially important food products.

During the meeting it was noted that over the past month the price increase was 0.8%. Onions, sugar and rice went up the most, while prices for cabbage, carrots and potatoes went down.

According to the Ministry of Agriculture, the country currently has more than 680,000 tons of basic food products, including beef, poultry, flour, potatoes, sunflower oil, eggs and milk. Comprehensive measures are being taken to provide the domestic market with the necessary amount of wheat, sugar and salt.

"The Ministry of Agriculture has adopted a comprehensive plan for the development of the sugar industry. Now it is necessary to take measures to vigorously move forward on its implementation with the relevant regions. Also, when the quotas for duty-free sugar imports were distributed, they were distributed to many small suppliers, who were not able to do the job in time. In this regard, we have seen some problems with the supply. Therefore, the quotas should be distributed among several large wholesale suppliers, which will bring sugar at a lower price than small companies can do", Alikhan Smailov said.

The session also noted that the Agency for Protection and Development of Competition continues to implement anti-monopoly response measures in relation to the sale of socially important food products. In particular, 132 compliance agreements have been concluded since the beginning of the year, including the reduction of the trade markup from 15 to 10%; investigations are being conducted into all cases of trade violations.

As for the regions - the maximum price increase of socially important food products for the last month was allowed in the Ulytau (1.5%), Karaganda (1.4%) and Kostanay regions (1.3%).

"We see that the sellers in the regions "dabble", taking advantage of the overall situation, earn extra income. If the akimats do not monitor and control this, including trade margins at all stages of sales, the situation will not change", Alikhan Smailov said. 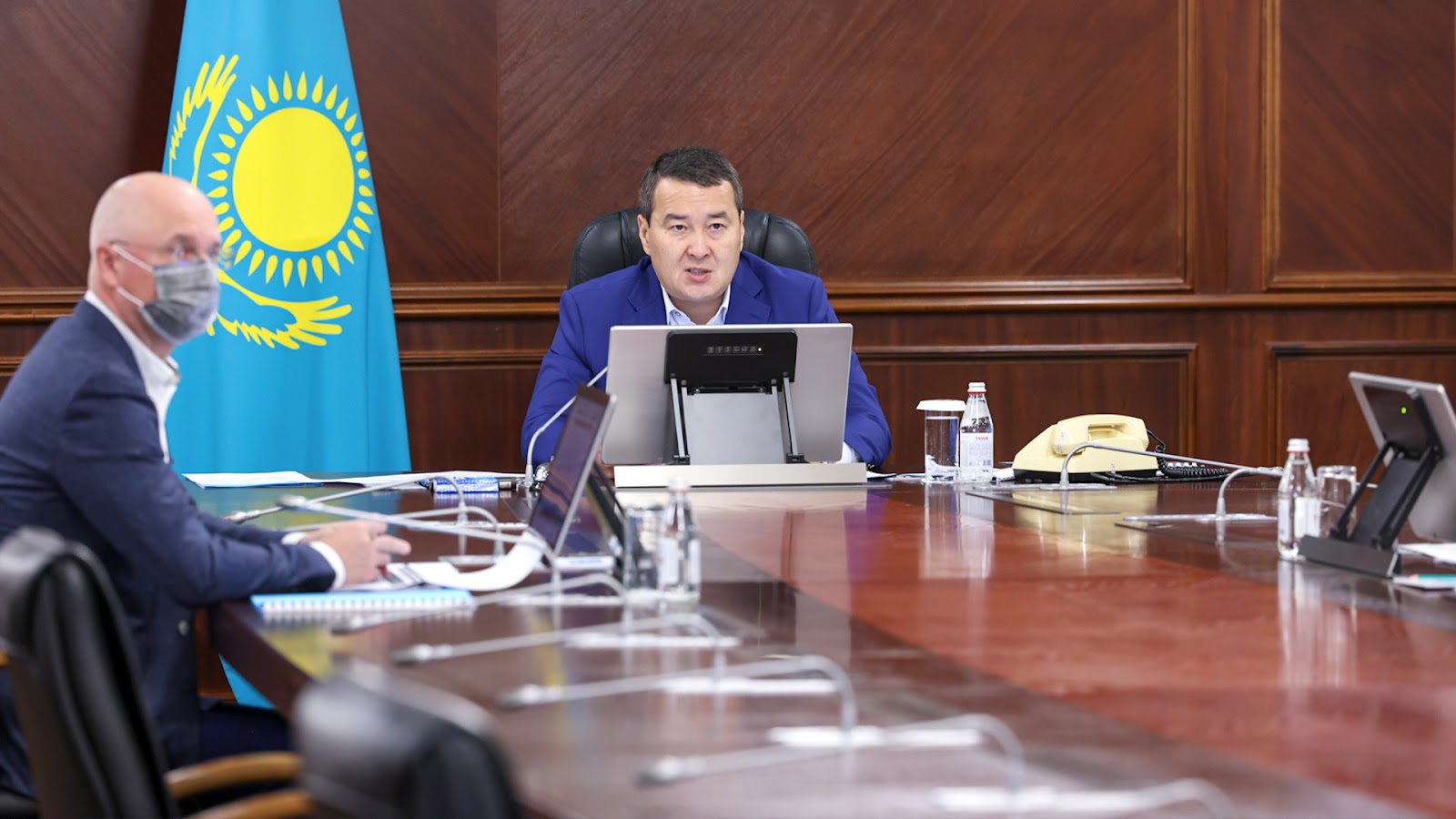 The Head of Government stressed that another issue of concern to citizens was the rise in prices for onions. So, over the past month, prices rose by an average of 11.9%. The largest increase for the month was recorded in West Kazakhstan, Zhetysu, Turkestan regions and Almaty city.

"Colleagues, if there were objective external reasons for the price increase for sugar, then the situation with onions is the result of your underperformance. The akimats had all the possibilities, including the mechanism for timely contracting of future crop supplies. I instruct regional akims to actively use it to fill the stabilization funds. At the same time, I want to emphasize that timeliness is important in this matter", Alikhan Smailov said.

The Prime Minister added that one of the causes of rising prices is the presence of redundant links of intermediaries between the producer and the end consumer. Regional commissions have been formed in all regions to identify them.

"I instruct regional akims to intensify the work of these commissions, to work more closely with agricultural producers and wholesalers. In addition, it is necessary to strengthen control measures and bring to administrative responsibility for exceeding the trade markup, moving away from formal approaches of work", Alikhan Smailov said.

Summarizing the results of the session, the Head of Government once again stressed that the issues of containment of food prices are a priority.

In this regard, the Ministry of Agriculture was instructed: to present an effective and current balance of production and consumption of socially important food products, reflecting all factors of influence on food security; together with the akimats of the regions in manual mode to ensure advance contracting regions of autumn vegetables; on an ongoing basis to monitor the amount of stocks of socially important food products and promptly respond to their changes. 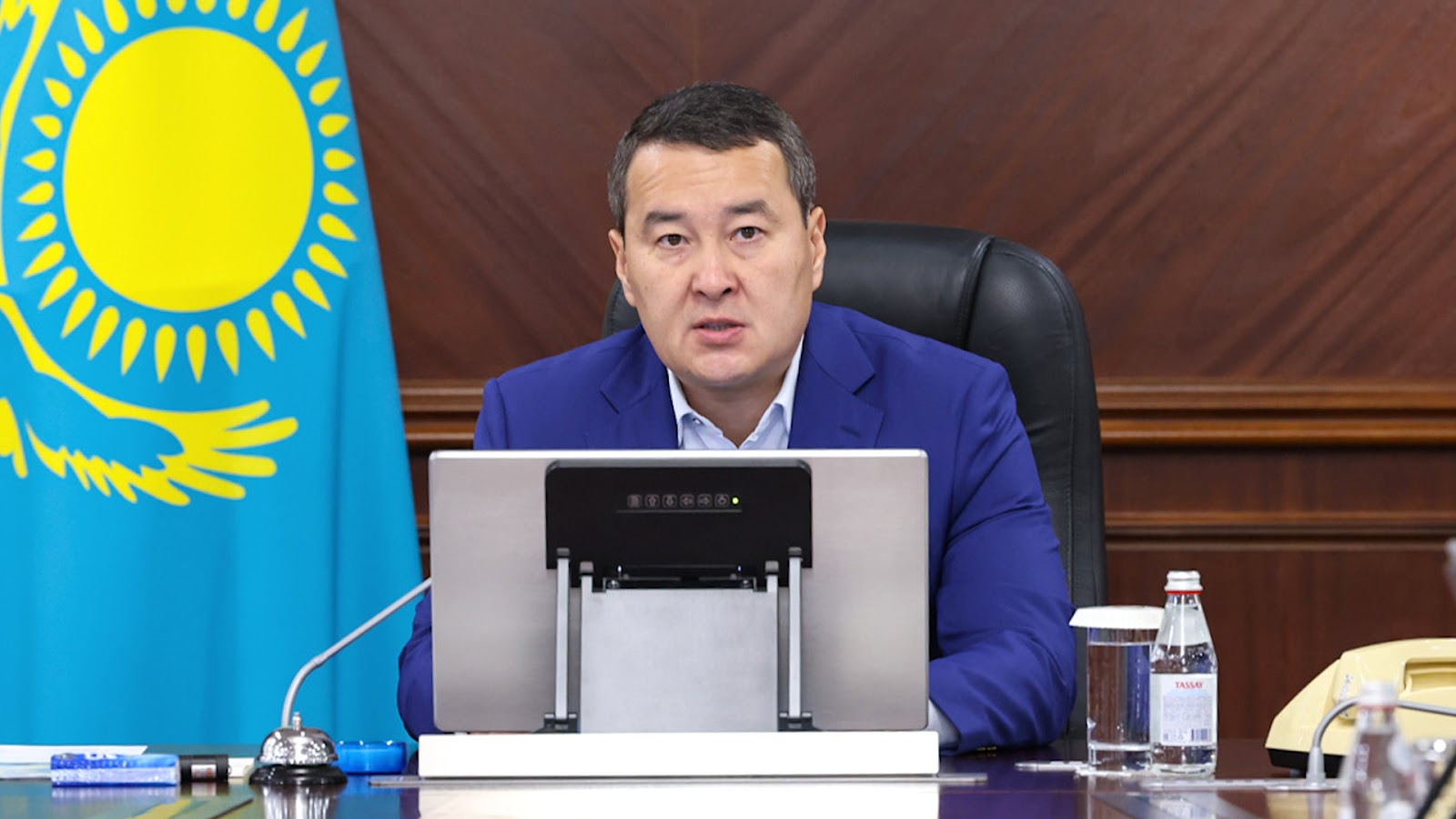 "I instruct the Ministry of Trade together with the regional akimats to strengthen the work on control over compliance with the allowable retail trade markup, as well as to improve the overall effectiveness of the measures taken. It is necessary to develop new approaches to curb food prices, corresponding to the market mechanisms and aimed at fighting not with the consequences, but with the causes of growth", the Prime Minister noted.