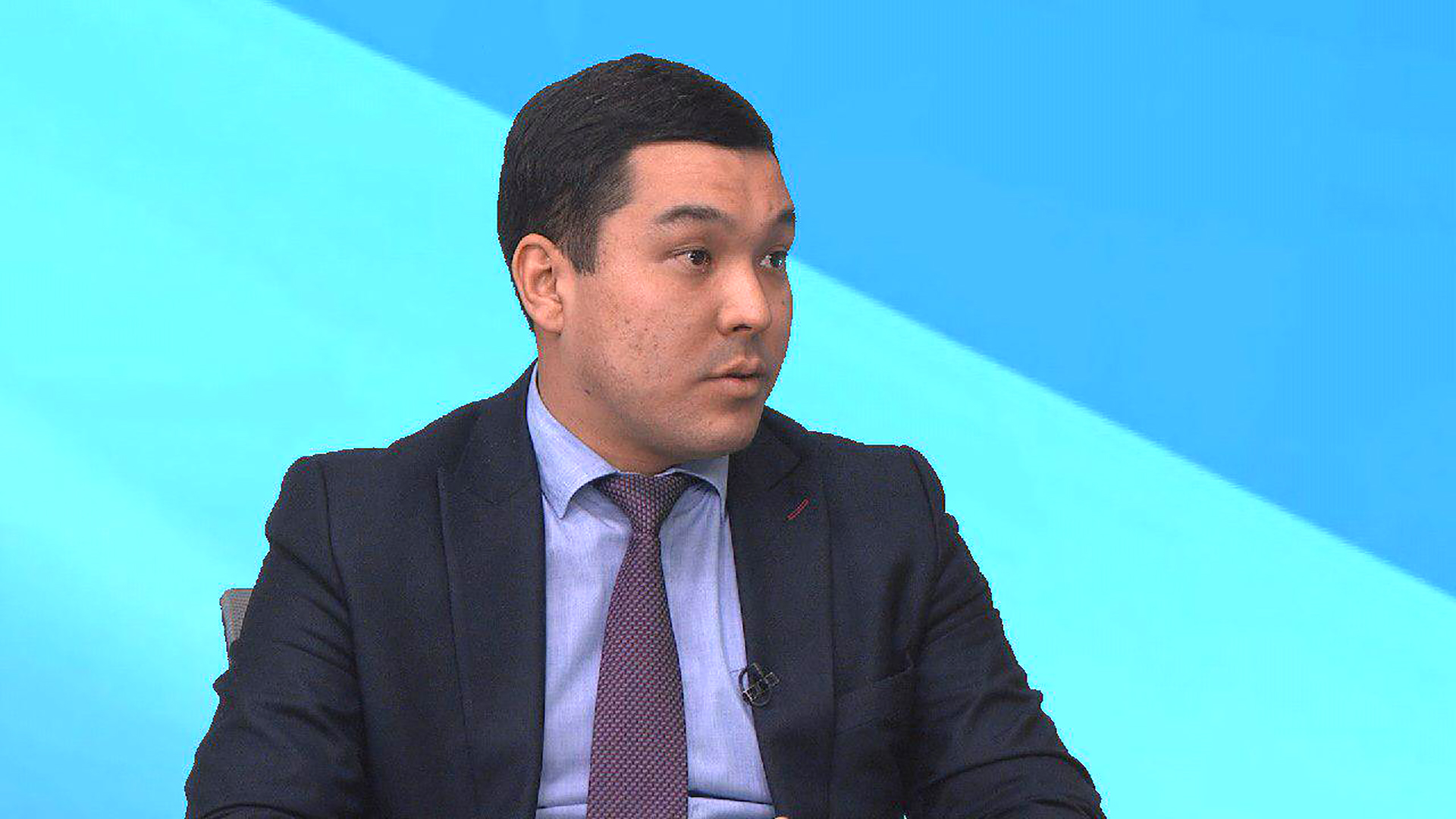 This was announced during the interview of PrimeMinister.kz with the Acting Director of the Department of Digitalization and Public Services of the State Revenue Committee of the Ministry of Finance Zangar Shyndali.

As Shyndali noted, the replacement of traditional devices and the use of updated cash registers have been carried out in stages since 2015.

“In general, we switched to online cash desks from mid-2015. We began to cover all taxpayers at once with distributors of oil products, alcohol products. We expanded this list step by step. Arising questions, technical problems, of course, were. But we, together with the developers of the fiscal data operator, solved these problems. 2019 was the final year with us, where we also divided for the convenience of taxpayers into three stages: April, July, October,” said the acting director of the department.

Until the end of 2019, the transition to online cashiers was to be carried out by a large group of entrepreneurs engaged in retail trade, mainly representatives of micro and small businesses, and peasant farms. According to Shyndali, this task is fully completed.

Currently, more than 97% of the total number of functioning devices are online cash registers.

From Jan. 1, 2020, the obligation to use online cashiers applies to taxpayers applying a special tax regime based on a patent, and land tax payers. This means that from next year, farmers will pay taxes based on income, not on the size of the land. In turn, individual entrepreneurs using patents will also issue fiscal checks.

At the same time, online payouts may not be used by taxpayers operating in places where there is no telecommunication network. In general, individuals, second-tier banks, long-distance carriers and taxpayers who do not use cash settlements at all are exempted from using online cash registers.