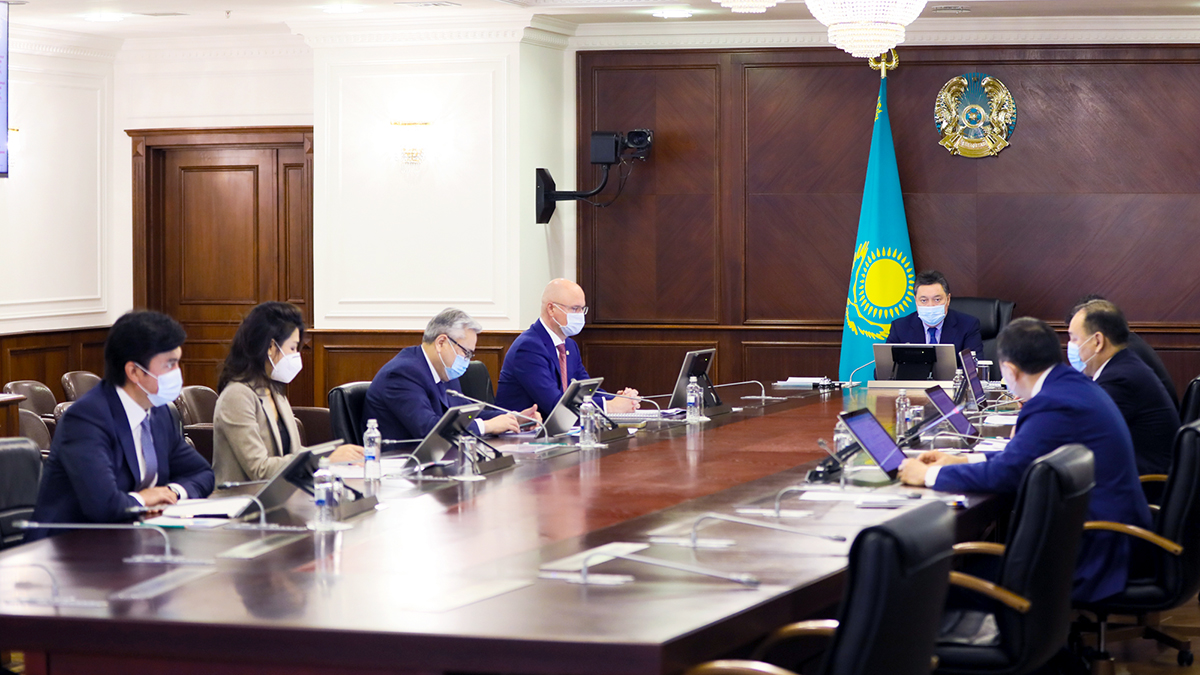 At the government session chaired by Prime Minister Askar Mamin, issues of the Economy of Simple Things program and the development of local content were considered.

“The Economics of Simple Things program has proven its effectiveness as an investment tool for the development of domestic production. In this regard, in accordance with the instructions of the Head of State, the total funding for the program was increased to 1 trillion tenge,” Mamin said.

Despite the introduction of restrictive measures related to the coronavirus pandemic, the number of projects under the Economy of Simple Things from Jan. 10 to Dec. 10, 2020, increased more than 2.5 times — from 900 to 2,600, and their amount increased by 3.5 times — from 216 billion tenge to 700 billion tenge. The projected growth in the number of jobs from the implementation of these projects will amount to about 20 thousand. Within the framework of the program, a wide range of goods and services for lending has been determined, the final rate for the borrower has been reduced from 8% to 6%, a grace period for the principal debt and the interest rate up to 2 years is included.

Compared to last year, the share of local content in regulated purchases has doubled, which made it possible to support more than 1.5 thousand domestic enterprises and create new jobs. High dynamics of local content growth is noted in the purchase of light industry products — from 38% to 68%, furniture industry — from 39% to 71%, food industry — from 41% to 74%, building materials — from 34% to 71%.

In terms of regions, the leading regions (with an average share of 67% to 76%) are Kostanay, Karaganda, East Kazakhstan, Almaty and Turkistan regions. Low rates have developed in Mangystau, Atyrau, Zhambyl, West Kazakhstan regions, where in some industries the share of local content varies from 24% to 43%.

The head of government instructed to develop the seventh package of amendments to the program of concessional lending, the Economy of Simple Things, within a month, providing for new incentives, including an increase in the amount of guarantees from the state.

The prime minister stressed the need to ensure the timely launch of all approved projects of the program. He noted that Almaty, Zhambyl and Kostanay regions demonstrated positive examples. At the same time, many approved projects in Kyzylorda and Atyrau regions have not yet been subsidized, where the least increase in the amount and number of projects is also observed.

The regional akimats were instructed to ensure not only the achievement of target indicators for the share of local content in the sectors of the economy, but also their active growth. To do this, it is necessary to effectively use the platform of the regional commissions for the control of local content, to involve regional business and key customers.