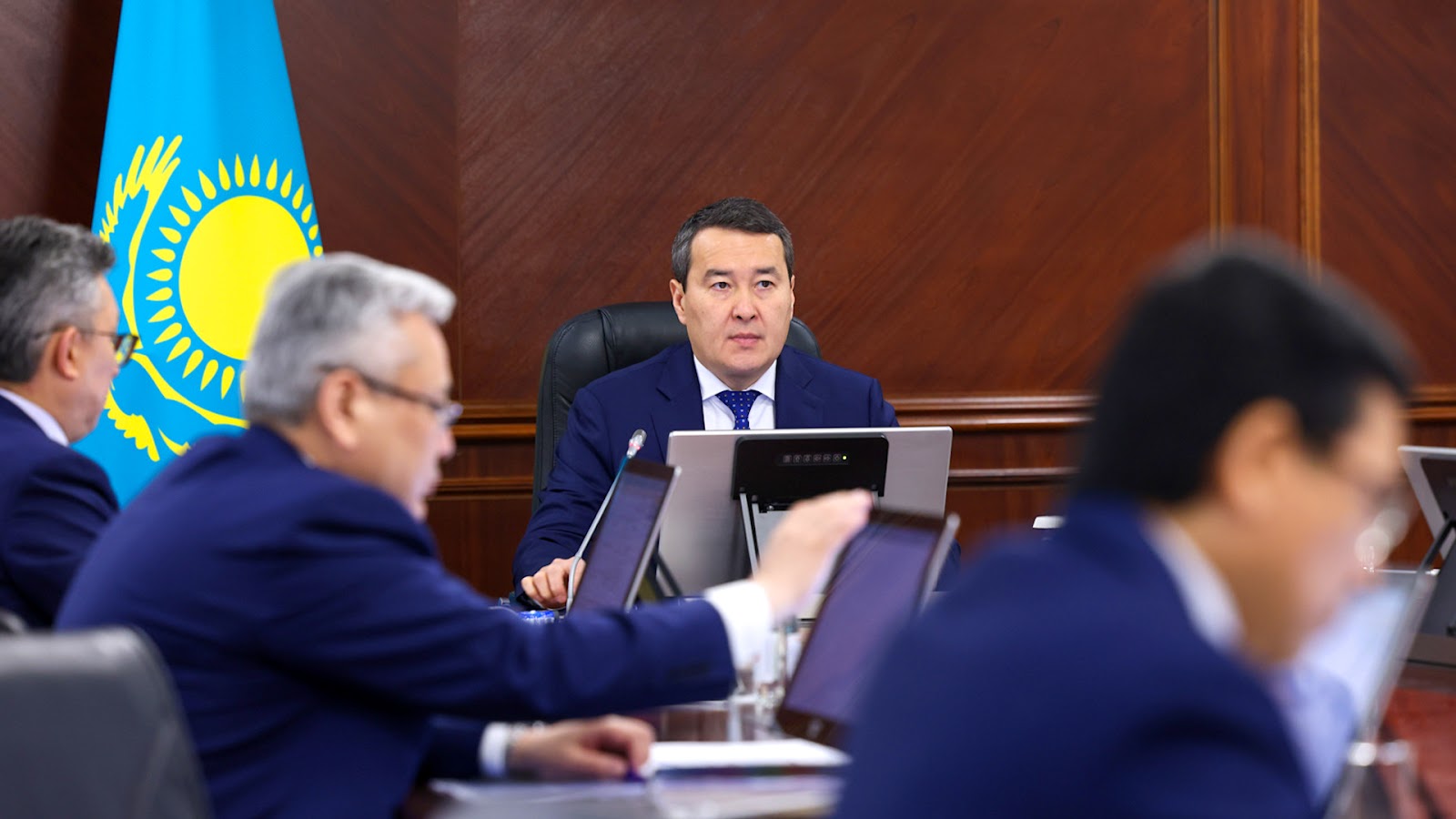 According to the Ministry of Agriculture, as of today, the sowing of grain crops has been completed in all regions, except for Aktobe (97.7%) and West Kazakhstan (86.2%), where sowing work has been delayed due to heavy rainfall. They are expected to be completed by the end of this week. 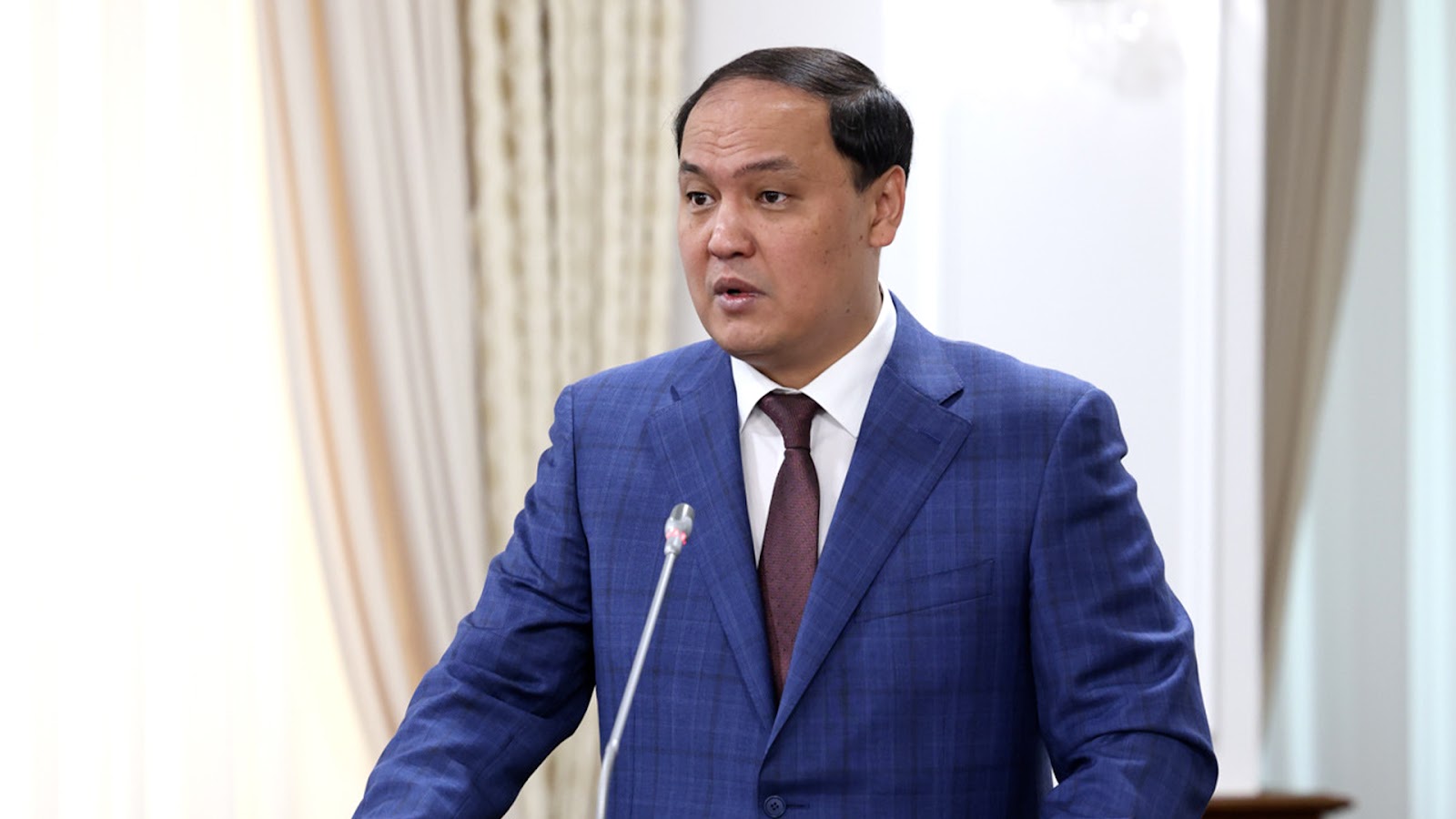 After listening to the speakers, Alikhan Smailov noted that the Government had taken all the necessary decisions on the financial and logistical support of the agricultural sector.

In addition, the required amount of diesel fuel was supplied at a price lower than the market price by 10-15%, prices for mineral fertilizers of domestic producers were reduced.

Thus, measures of state support for the agro-industrial complex have been strengthened this year, the Prime Minister of the Republic of Kazakhstan noted.

According to the Head of Government, despite the dry last year, the industry managed to fully meet domestic needs with grain.

“We have fulfilled our export obligations and formed the corresponding reserves. Until the harvest, we are fully provided with grain,” the Prime Minister of the Republic of Kazakhstan assured.

At the same time, according to the UN March Bulletin, this year. wheat harvest in Kazakhstan exceeds the annual average. With an average grain harvest of 18-19 million tons, domestic demand is about 8 million tons. Even in case of bad weather conditions and forecasts, Kazakhstan will ensure its food security.

In general, Smailov noted the positive dynamics of sowing work and set a number of tasks for the relevant government agencies:

“The formed reserve will subsequently be used to meet the country's own needs,” summed up Smailov.