Ministry of Justice of Kazakhstan: Government’s plan of legislative work for 2020 fully implemented 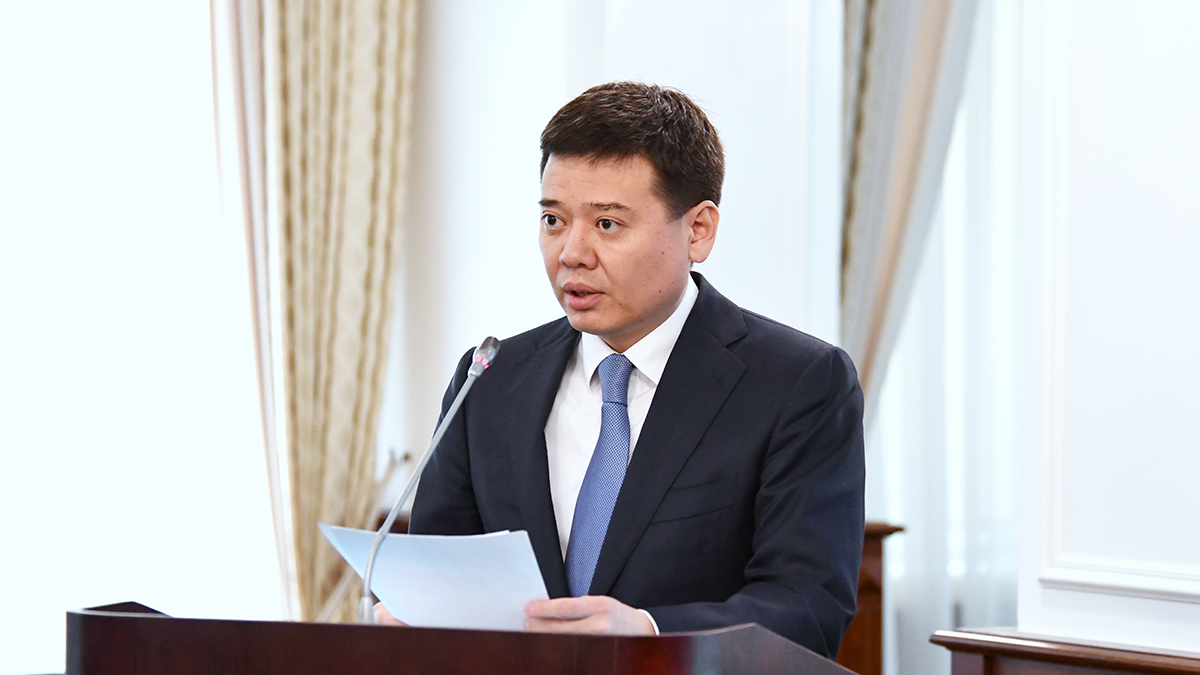 At the government session chaired by Prime Minister Askar Mamin, the Minister of Justice Marat Beketayev made a report on the implementation of the Plan of Legislative Work of the Government for 2020.

So, according to the head of the Ministry of Justice, the Plan of Legislative Work of the Government initially provided for the development and submission of 17 bills to the Parliament this year. However, taking into account the adjustments made during the year, the plan provides for the development and introduction of 22 bills.

The amendments included 7 bills, 2 bills were excluded, the deadlines for introduction were postponed for 2 bills.

“The postponements of the introduction of bills by state bodies have been agreed. I would like to note that the drafting bodies have taken all the necessary measures for the timely implementation of the plan of legislative work of the government, as well as for the effective planning of legislative activity,” he said.

Thus, to date, the government's plan of legislative work for 2020 has been fully implemented, all 22 bills were submitted to Parliament on time.

Further, the minister reported on the draft plan of legislative work of the Government for 2021.

“The Ministry of Justice, together with members of the Interdepartmental Commission on Legislative Activities, based on the proposals of state bodies, has prepared a draft plan for the Government's legislative work for 2021. The draft plan was formed on the basis of the tasks determined by the President and strategic documents. It provides for the development of 25 bills," said Beketayev.

He also added that of the bills proposed for development in the 1st half of 2021, it is planned to submit 13 bills to Parliament, and in the 2nd half of the year — 12 bills.

In the coming year, it is planned to develop new draft laws "On public control", "On biological safety of the Republic of Kazakhstan", "On geodesy, cartography and spatial data" and "On military police bodies».