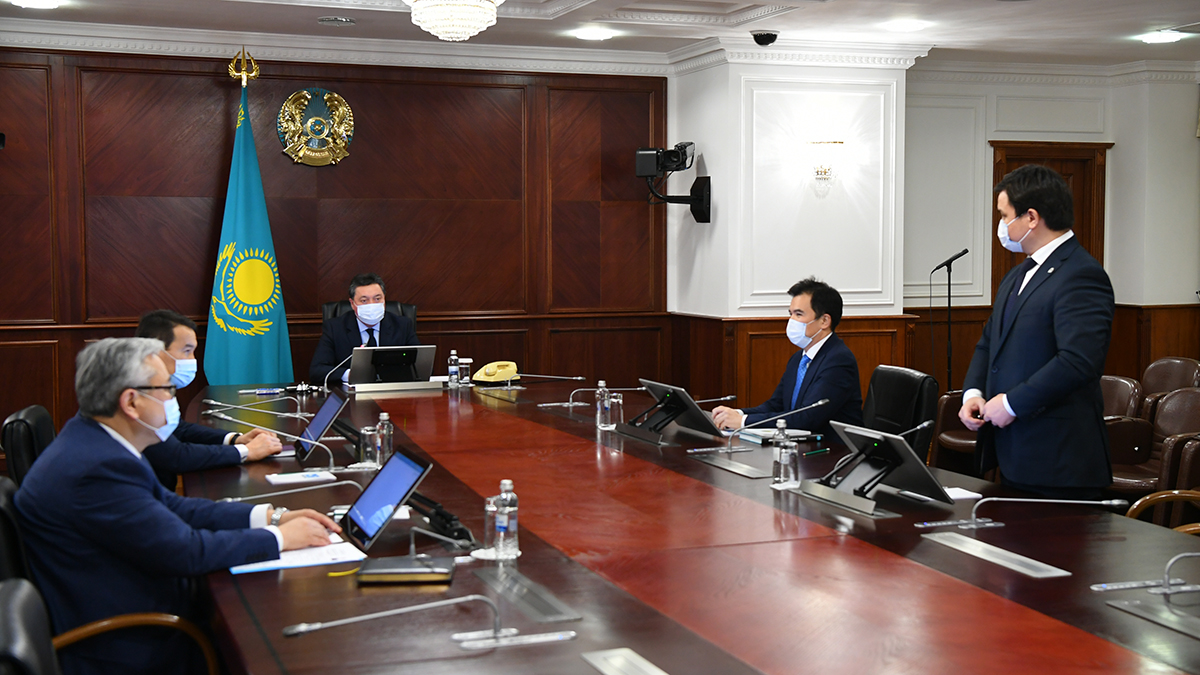 Askar Mamin introduced the new ministers to the teams of the ministries of national economy, as well as labor and social protection of the population — Aset Irgaliyev and Serik Shapkenov.

The Head of Government thanked the former ministers of national economy Ruslan Dalenov, as well as labor and social protection of the population — Birzhan Nurymbetov for their work.

“The Head of State Kassym-Jomart Kemelevich Tokayev has set important tasks for the implementation of a new policy of socio-economic development of the country. They include carrying out structural reforms aimed at improving the quality of economic development, self-sufficiency of the economy, improving tax policy, attracting investments and developing exports,” Mamin said.

The prime minister also stressed that important tasks will be implemented to modernize the social sphere.