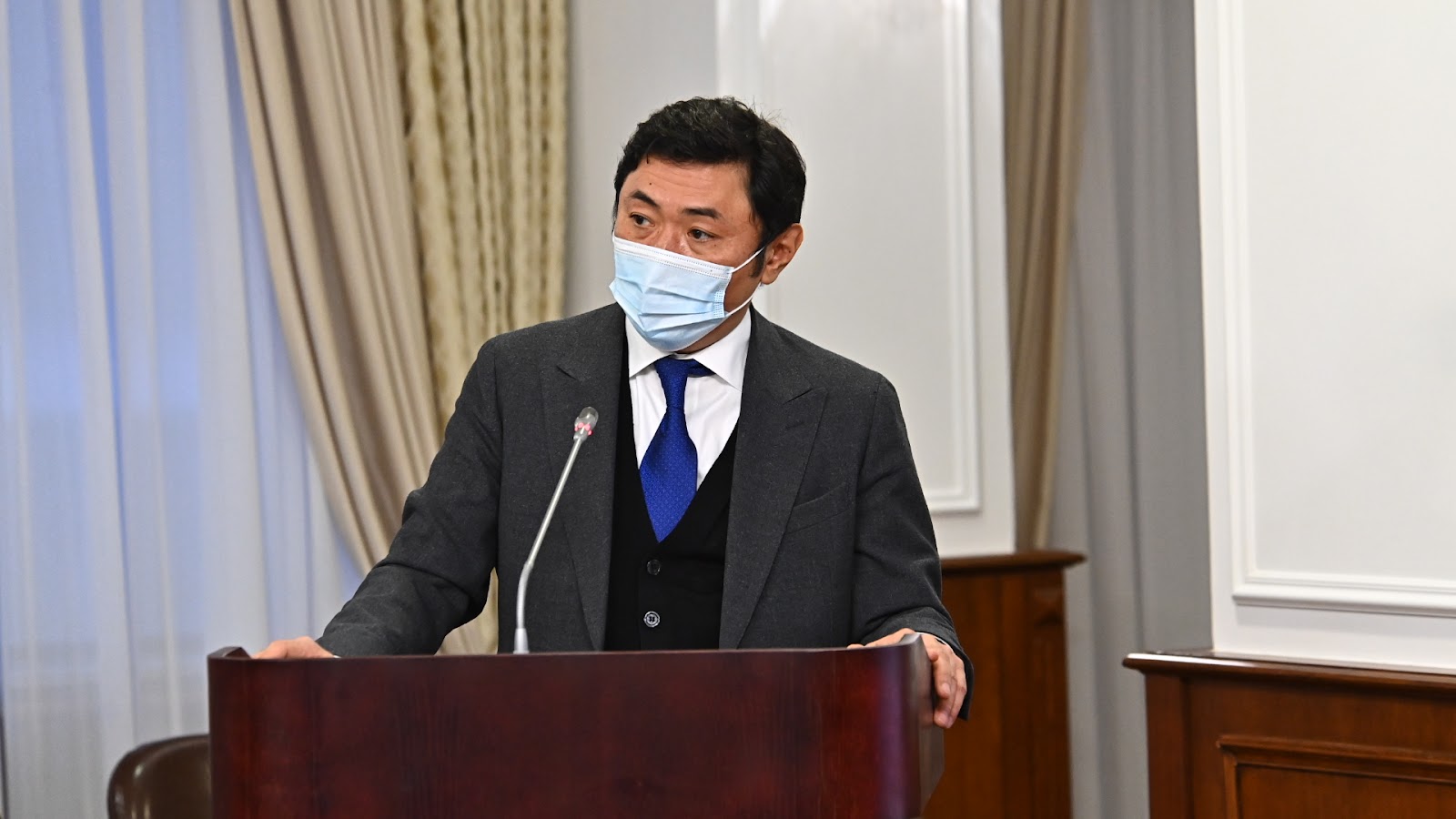 The energy security of the country was another topic raised by the Head of State Kassym-Jomart Tokayev at the extended government session on Thursday, July 14. And first of all, it was instructed to develop differentiated prices for petroleum products for transit transport and along the border perimeter.

As the Minister of Energy Bolat Akchulakov reported at the government session, the department is currently considering several options for establishing differentiated prices for diesel fuel.

Thus, differentiation approaches will be studied depending on the origin of the fuel (domestic or imported) and on the subjects of consumption (citizens of the Republic of Kazakhstan and non-residents / retail and large buyers). In addition, options for establishing differentiated prices for gas stations located in the border areas, as well as the sale of imported diesel fuel at a weighted average price, will be considered.

Akchulakov said that the noted proposals will be carefully studied with all interested state bodies and parties, and will be submitted for consideration in the near future.

Further, the President of Kazakhstan instructed to eliminate the shortage of road bitumen.

“Technically, domestic producers of bitumen have the opportunity to increase production by 300,000 tons. As a result, the annual total capacity will be 1.2-1.3 million tons per year, which fully covers the needs of the domestic market. The deficit occurs due to the uneven sampling of bitumen. In particular, in the winter-spring period, there are practically no applications for the production of bitumen,” the head of the Ministry of Energy explained.

He also added that the ministry proposes to identify a single supplier for the purchase of bitumen represented by KazAvtoZhol.

Another instruction of the Head of State is to develop systemic measures to increase the resource base and gas processing with the provision of fiscal preferences.

Akchulakov said that a package of legislative changes had been prepared to introduce the mechanism of the Improved Model Contract for Subsoil Use, incl. for gas projects. Thus, regulatory and fiscal preferences are envisaged in the form of tax exemptions for corporate income tax and export customs duties until the payback period of projects, as well as the application of an alternative tax regime for subsoil use. Corresponding amendments to the legislation will be adopted before the end of this year.

Also, in accordance with the instruction of the President, the transition to the liquefied petroleum gas exchange was postponed to January 1, 2023. In order to prevent a sharp increase, trading on the stock exchanges will be carried out within the established marginal retail prices. It is proposed, together with the Ministry of Finance, to legislatively introduce shipping invoices for liquefied petroleum gas and tighten the requirements for issuing fiscal receipts upon sale.

At the same time, it is proposed to define a single commodity exchange for scarce goods, controlled by the relevant state bodies.

“The above measures will ensure transparency and traceability of operations in the trade of liquefied gas,” said the Minister of Energy.

At present, the Ministry has prepared amendments to the Law of the Republic of Kazakhstan "On Gas and Gas Supply", the Entrepreneurial Code, the Tax Code, the Code "On Administrative Offenses", in terms of introducing a fair and competitive mechanism for providing the domestic market with liquefied gas.

In addition, it was instructed to ensure the commissioning of electricity capacities and the timely implementation of projects to strengthen the electrical networks of the Southern and Western zones of the UES.

As Akchulakov informed, 340 MW of electric power have been commissioned by now. Until the end of this year it is planned to introduce an additional 240 MW of capacity. Thus, 580 MW will be commissioned this year, which is 2 times lower than the forecast (1.1 GW).

“The reason for the failure to fulfill the forecast indicators is the geopolitical situation and the pandemic in the People’s Republic of China, which affected the delay in the delivery of equipment,” the head of the Ministry of Energy explained.

At the same time, work is underway to modernize the National Electric Grid, including:

- construction and installation work to strengthen the electrical networks of the Western energy zone. The work progress is 12.5%. Completion date - 2023;

- a feasibility study is being developed to strengthen the electrical networks of the Southern Energy Zone, which is planned to be completed in the fourth quarter of the current year, after which the parameters and terms of the project will be determined.