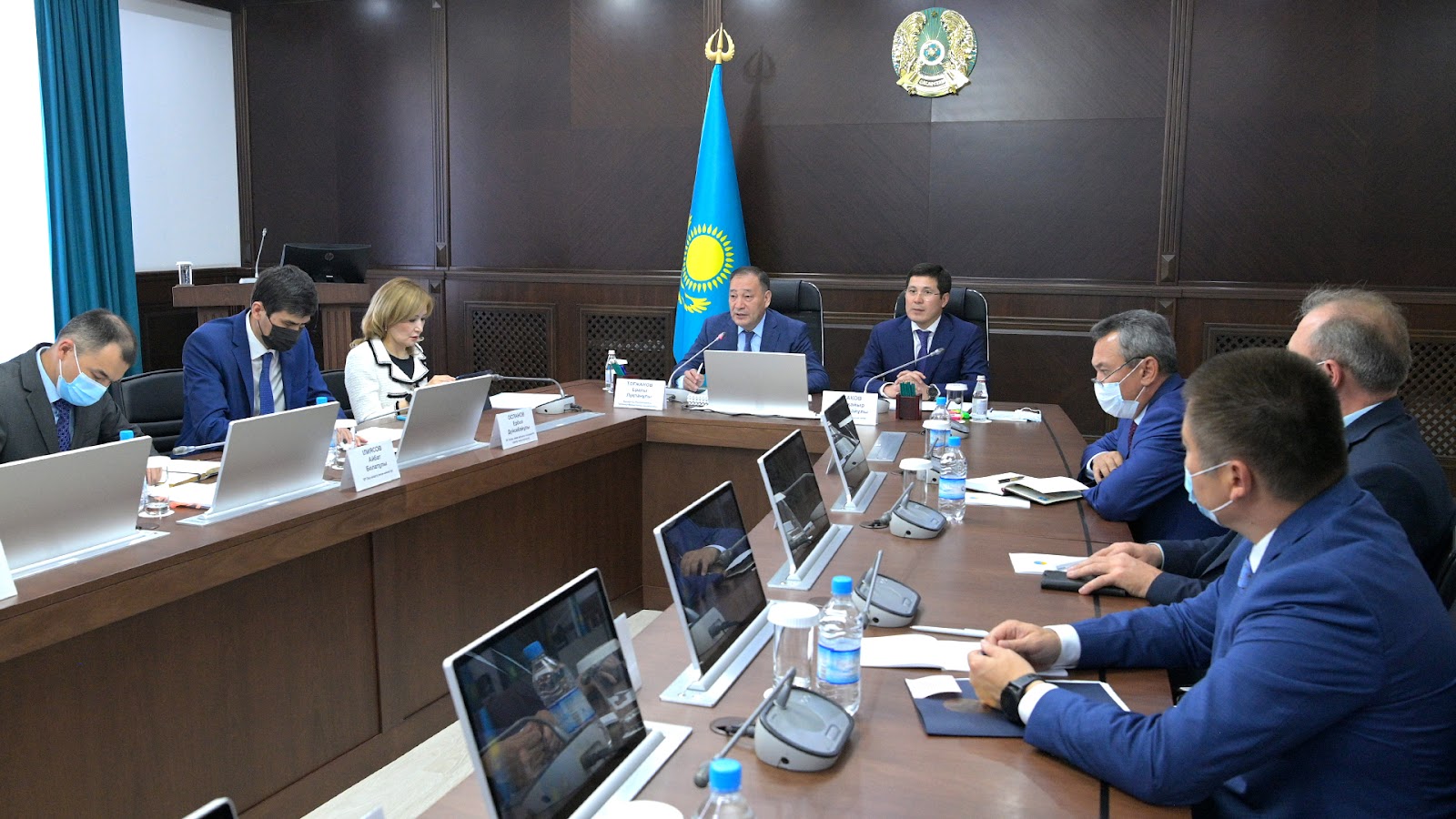 The Deputy Prime Minister of Kazakhstan Yeraly Tugzhanov, during his working trip to Pavlodar region, held a meeting on the implementation of the Program to increase incomes of the population until 2025. Representatives of central and local government bodies, development institutions, large industrial enterprises, small and medium-sized businesses took part in it.

As part of the Comprehensive Plan, an ecosystem for vocational guidance for schoolchildren has been created in the Pavlodar region. The Atlas of Emerging Jobs project, which aims to help students choose their future profession, also gives them the opportunity to keep up with the times in the labor market. Thus, professional diagnostics of 20,000 high school students have already been carried out over the past academic year. 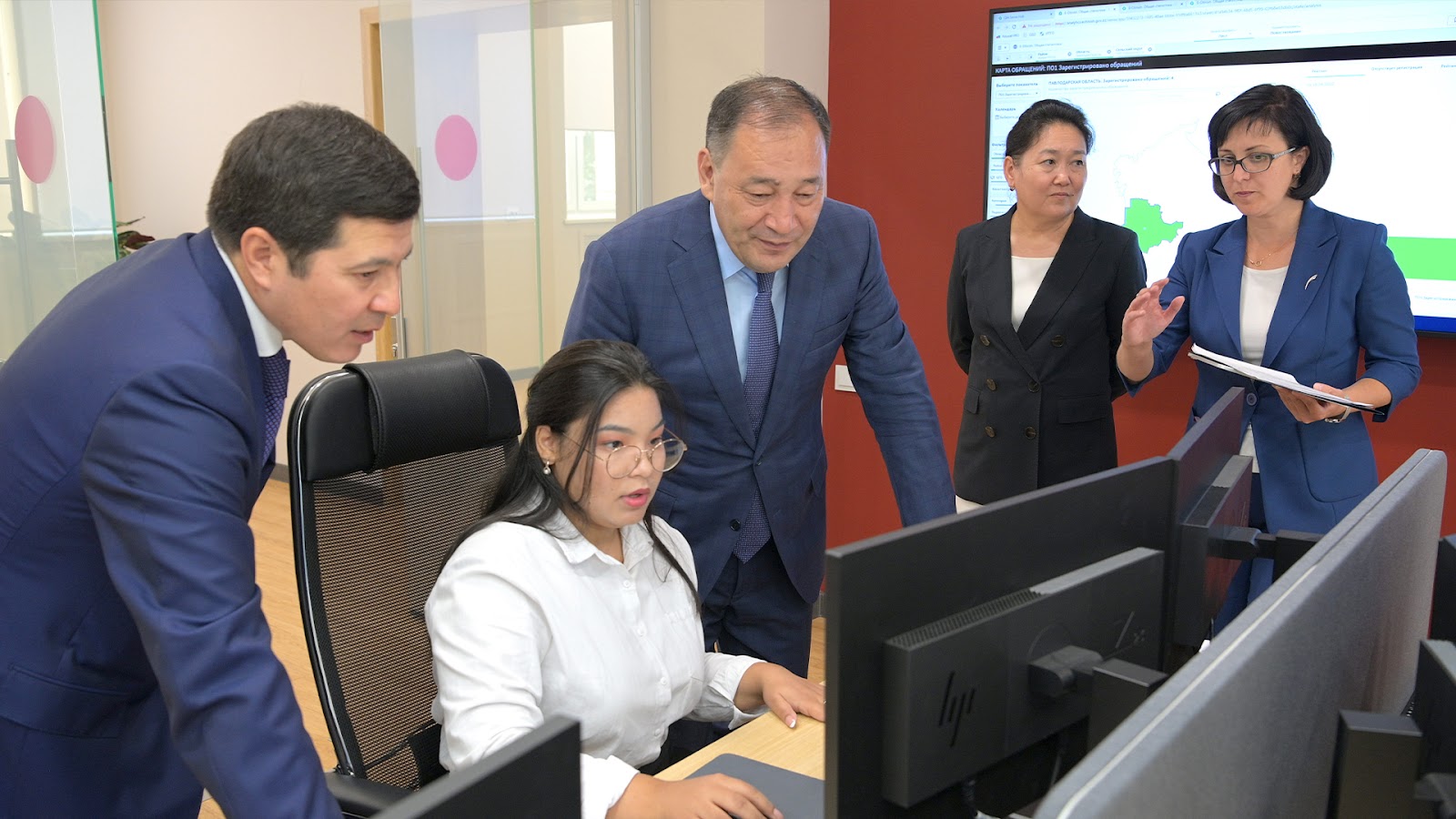 “The program, first of all, is aimed at increasing the income of the population and ensuring productive employment. In general, 713 projects will be implemented in the manufacturing industry with the creation of more than 126 thousand new jobs. Belts of small and medium-sized businesses will be created around 50 large enterprises, this will increase the income of business entities, get guaranteed sales of goods, and increase productivity,” Yeraly Tugzhanov said.

The Deputy Prime Minister stressed that the program pays special attention to the development of competencies among young people, increasing their employment, developing the skills of working citizens, including socially vulnerable segments of the population. 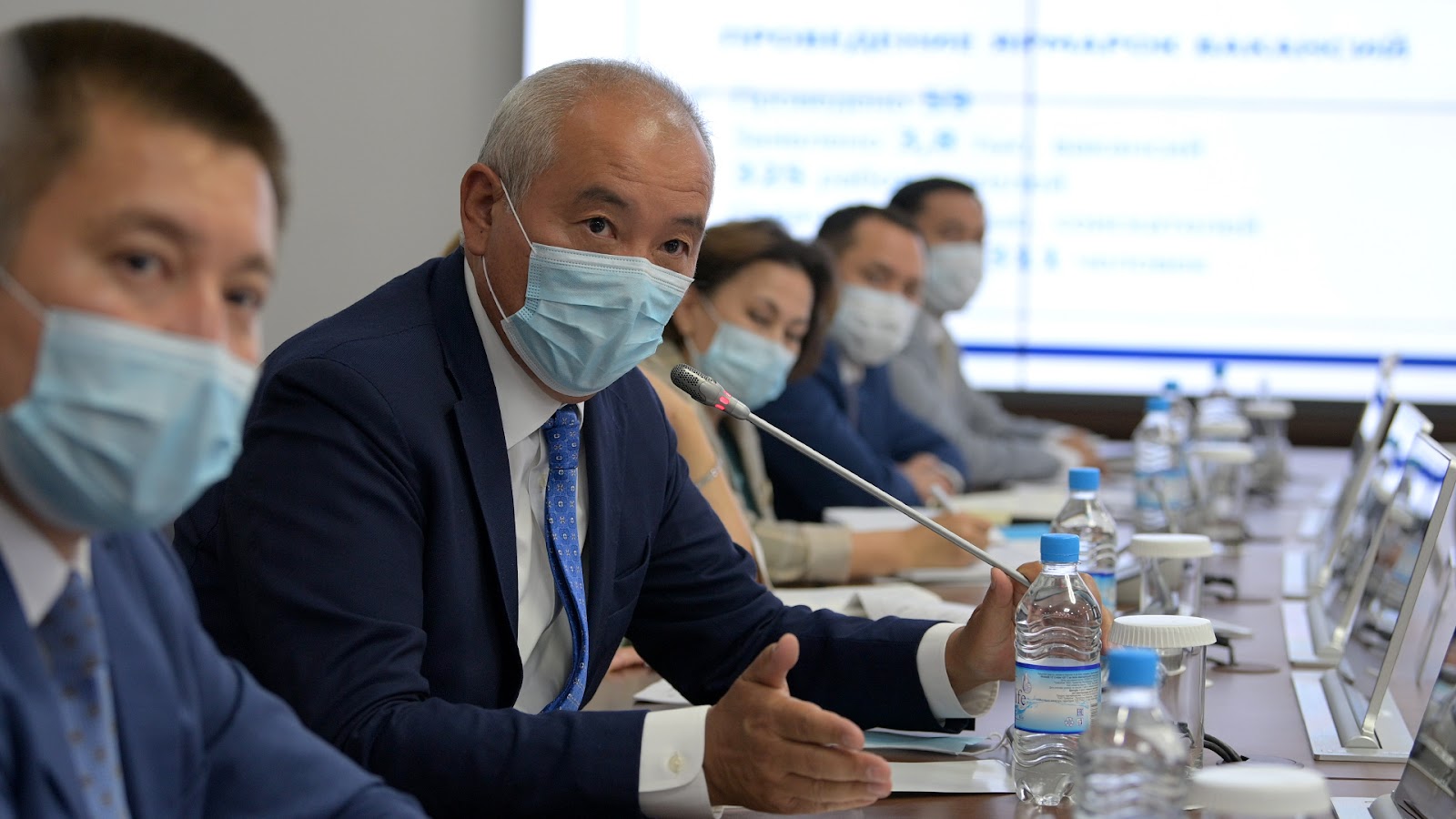 “In the new academic year, all schools in the region are introducing a full-time position of a career guidance teacher, and the work of colleges and Centers for relevant professions, including representatives of the younger generation, is being strengthened. Training in 15 new and 25 updated professions is being introduced in 15 colleges of the region,” said Aitkazina, head of the regional education department.

In general, the introduction of continuous education will enable future specialists to make the right decision in choosing a profession.

Yeraly Tugzhanov noted that the Atlas of new professions will also become the main reference point for both graduates and employers. The pilot project implemented in the region should become a successful example for the rest of the country. 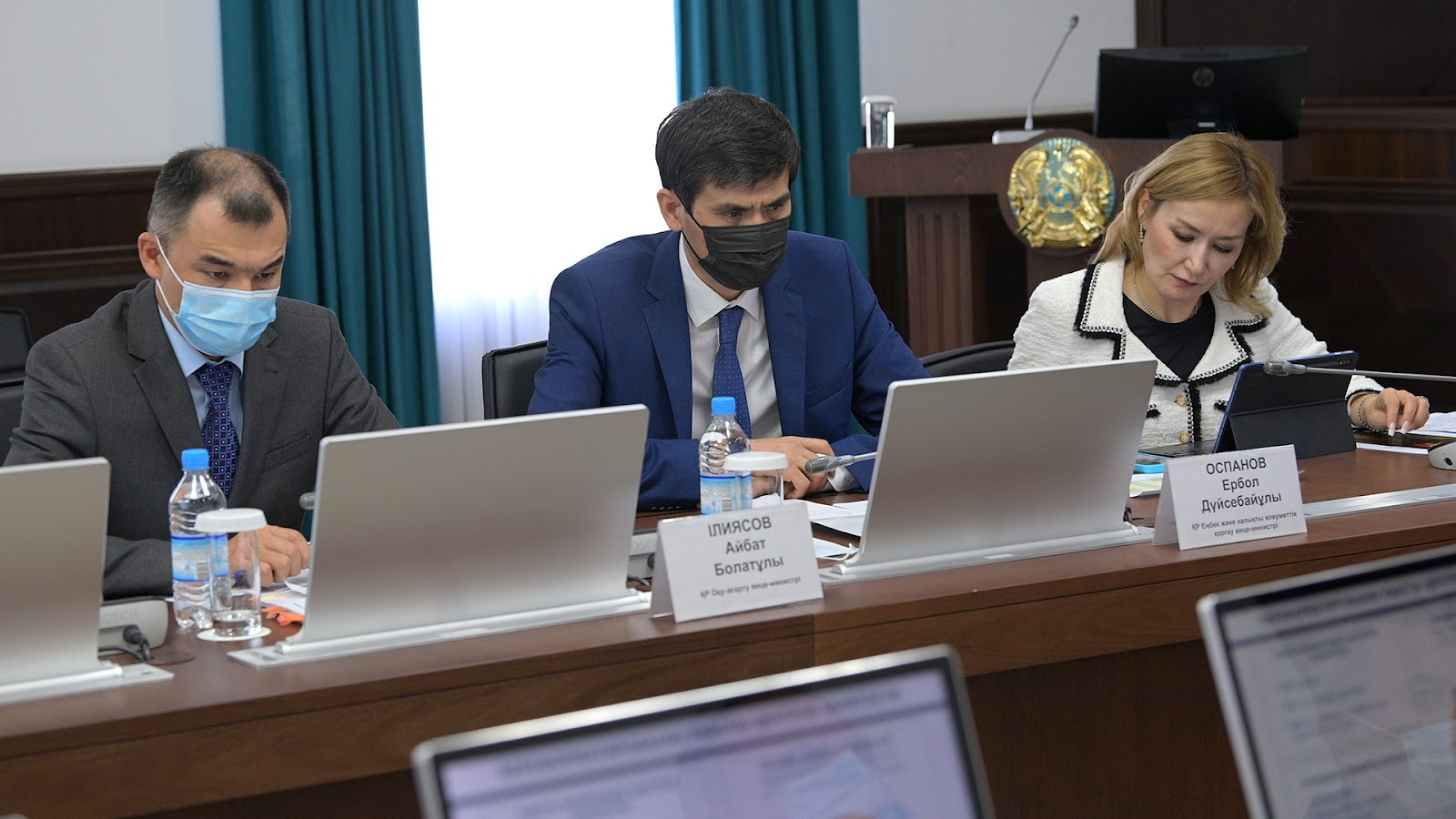 Today there are 14 Centers for relevant professions operating in the region, operating on the principle of "one window" with coverage of up to 5 thousand people, incl. Youth NEET. About 2.5 thousand representatives of this category are waiting for internships in the largest industrial enterprises in the region.

“Mobile employment centers have also been organized in the Pavlodar region - they carried out 237 trips to remote villages, covering more than 9 thousand people. Since the beginning of the year, more than 10 thousand jobs have been created in the region, more than half (54%) are permanent. The work of employment centers has been reformatted by analogy with large HR agencies,” said Kurmanov, deputy akim of Pavlodar region.

In total, in 2022, the country plans to create 16.3 thousand new jobs through the implementation of 165 investment projects. It is expected that the largest increase in employment will occur in Karaganda, East Kazakhstan and Pavlodar regions.

Following the results of a working trip to Pavlodar region at the beginning of this year, Deputy Prime Minister E. Tugzhanov gave a number of instructions to provide comprehensive support for families in difficult life situations. Today, in the Situation Center based on the akimat of the region, in pilot mode, you can clearly see the data on the social status of the family. The project is being implemented by the Ministry of Labor and Social Protection of the Population and is being tested in all regions of the country. Pavlodar region is one of the first regions with a high level of readiness to implement the project in a proactive format. 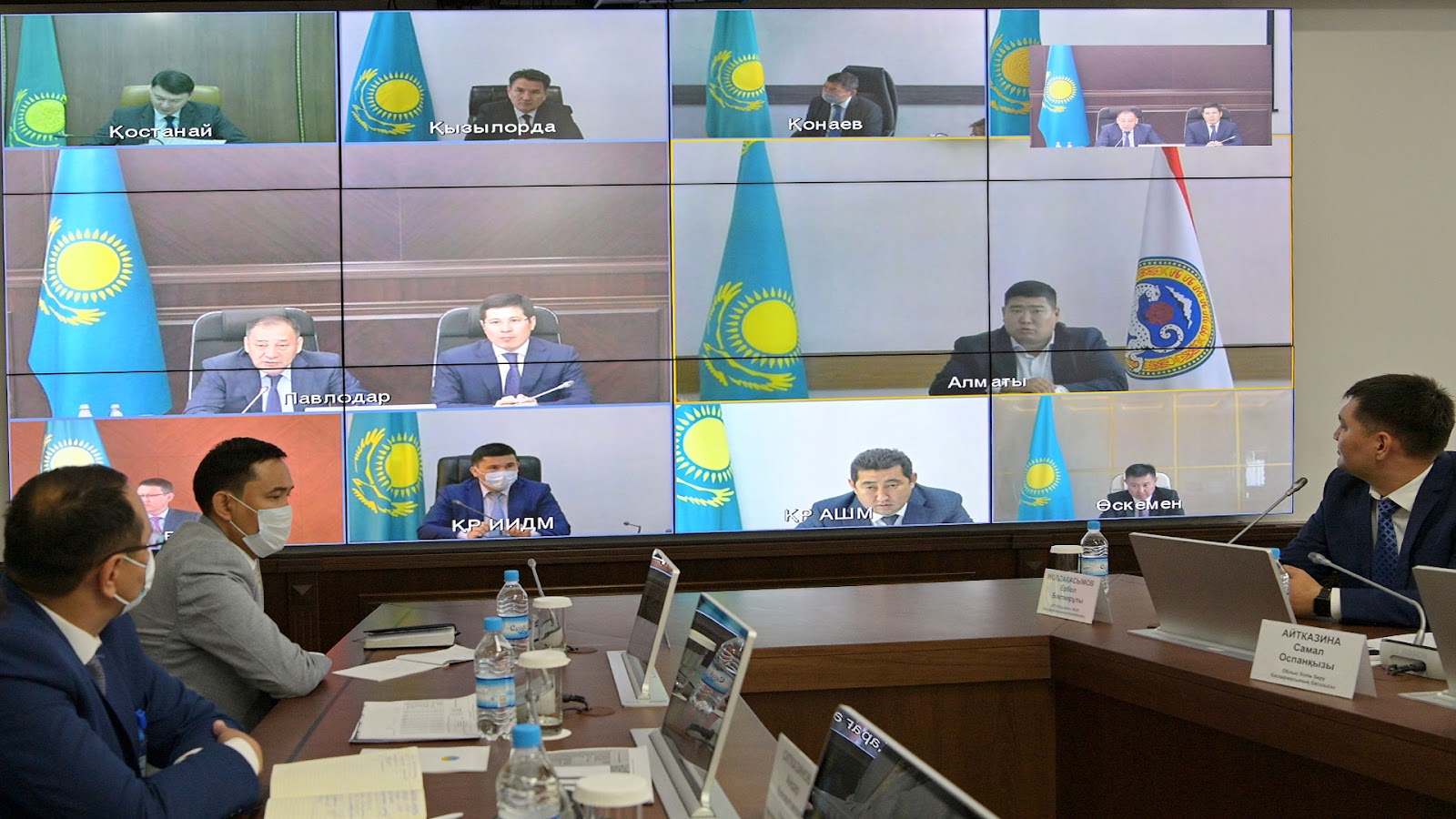 Following the meeting, Tugzhanov gave a number of instructions. The Ministry of Education, together with interested government agencies, akimats of regions and the cities of Nur-Sultan, Almaty, Shymkent, should continue to introduce the Atlas of New Professions. The Vice Prime Minister stressed that the implementation of the program is under constant control.