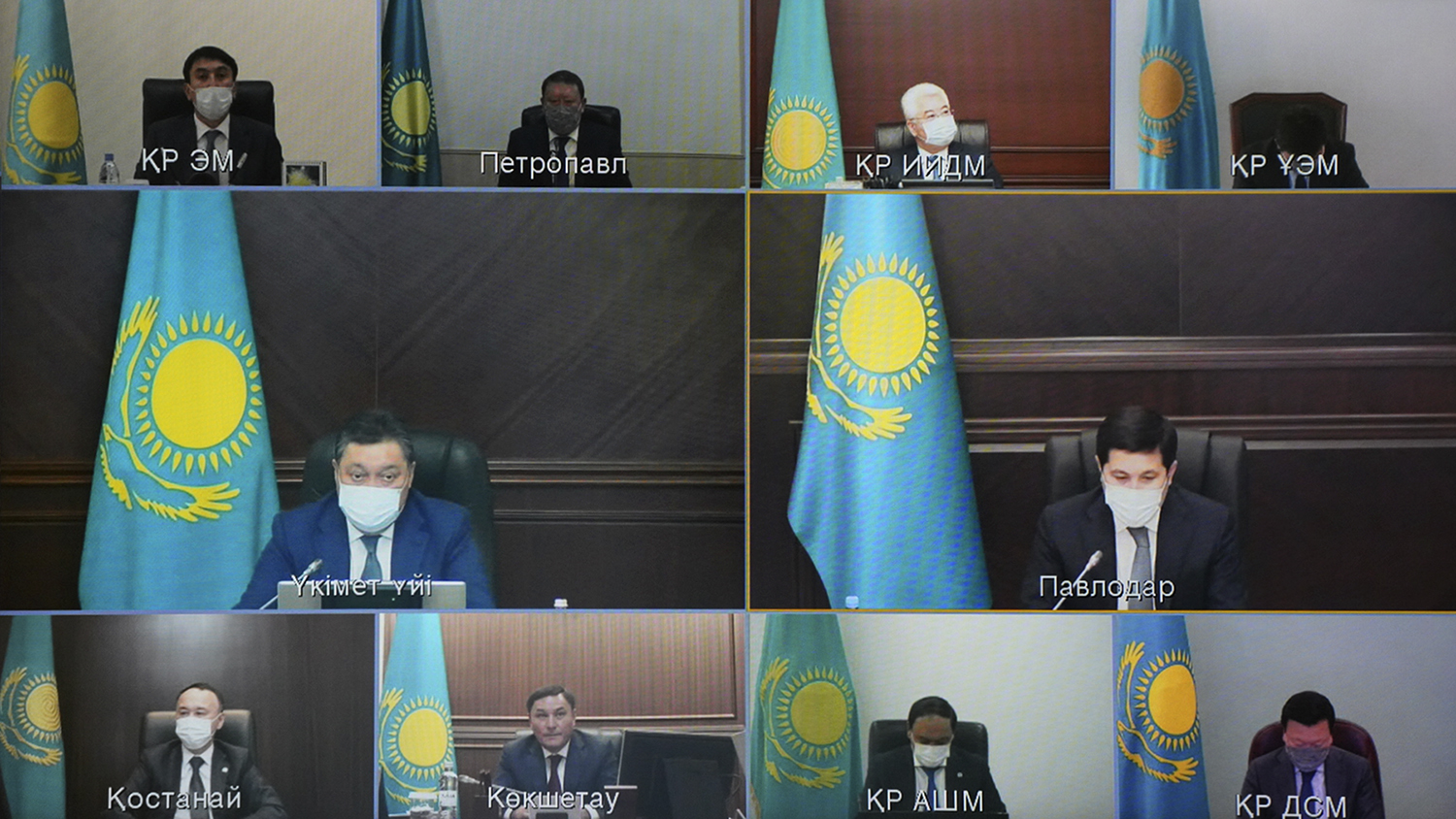 At the government session chaired by the Prime Minister of the Republic of Kazakhstan Askar Mamin, the Comprehensive Plan for the Socio-Economic Development of Ekibastuz, Pavlodar Region, for 2021- 2025 was considered.

The Head of Government noted that the city of Ekibastuz is a large industrial and energy center not only in Pavlodar region, but throughout the country. The city has significant potential for the development of the energy sector.

The implementation of 114 measures of the Comprehensive Plan will give a new impetus to the development of the region. Investments in fixed assets will increase 5 times and will amount to 737 billion tenge in 2025.

Projects will be aimed at developing engineering and communication, industrial, transport and housing infrastructure, social sphere and solving environmental problems.

The creation of an industrial zone, the construction of factories for the production in the railway cluster, ferroalloys, technical silicon, semi-coke, carbon electrodes, forged products and equipment repair are envisaged.

In general, the implementation of the Comprehensive Plan will improve the quality of life, income and well-being of the city's population. Thus, according to preliminary estimates, 16.5 thousand new jobs will be created, real incomes of the population will grow by 43%, the volume of industry — by 22%.

The Prime Minister instructed to ensure the timely and high-quality implementation of the measures of the approved Comprehensive Plan for Social and Economic Development of Ekibastuz, Pavlodar region, until 2025.