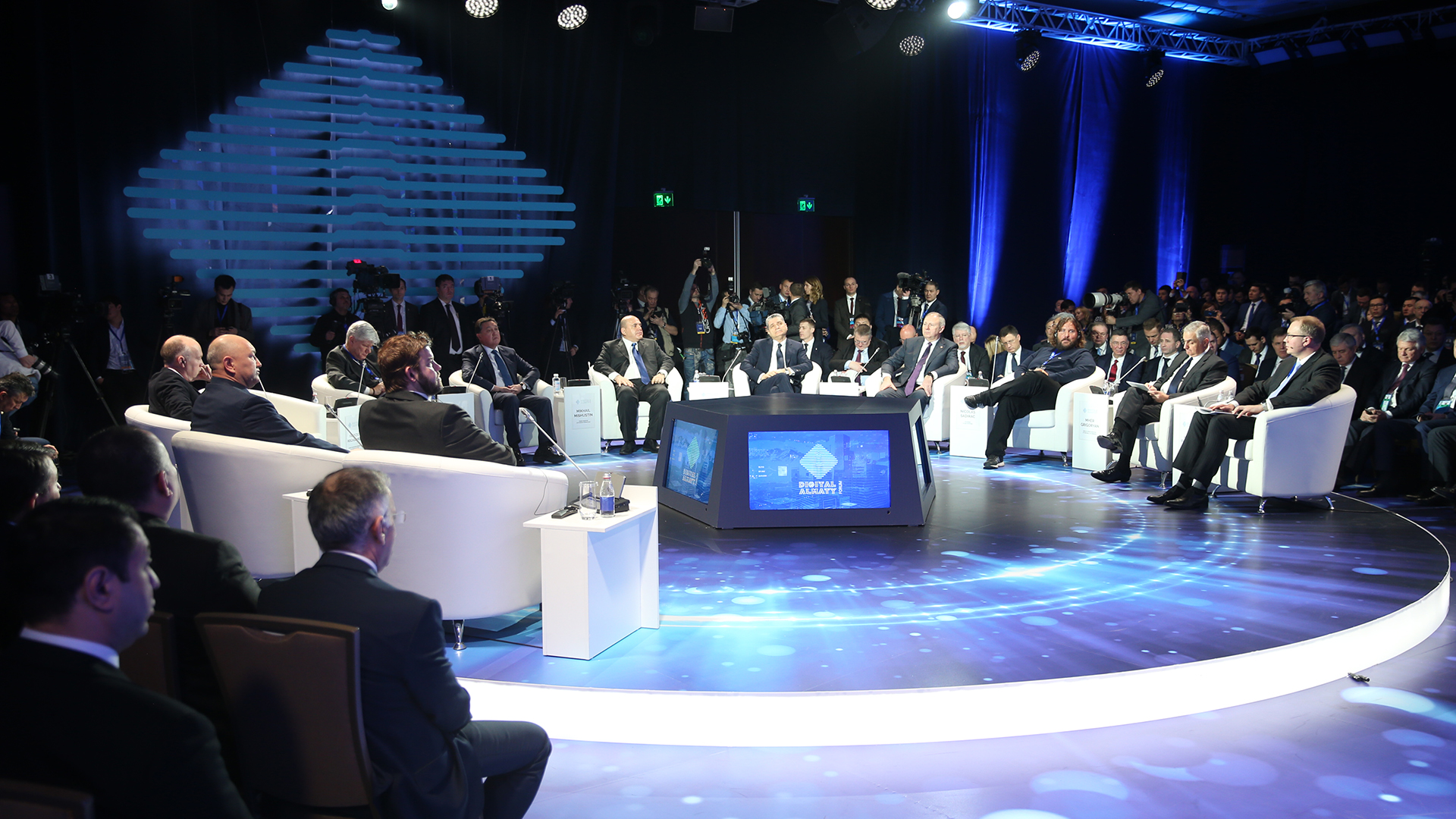 Before the start of the forum, the head of government met with a specially invited guest of the event — UN Under-Secretary-General Fabrizio Hochschild, with whom he discussed pressing issues of the UN digital agenda, as well as the role of Kazakhstan in promoting digitalization and innovation in the region.

Speaking at the forum’s plenary session on the topic “Building a Sustainable Region Based on Data and Artificial Intelligence,” the prime minister noted that the total economic effect of using artificial intelligence in Kazakhstan could amount to about $25 billion per year. The greatest effect is expected in the services sector — up to $15 billion a year, and in the mining sector — up to $9 billion. The International Technology Park of IT Startups Astana Hub, where the Alem IT Programming School using modern approaches and techniques learning operates, is to become the Innovation Center.

“In September 2019, we opened an innovative IT University. At the moment, the issue of cooperation between the IT University and advanced IT companies and development institutions such as Amazon and UNICEF is being worked out. On the basis of the Astana International Financial Center, together with the Qwazar company, which specializes in training programmers, it is planned to open an innovative programming school,” Mamin said.

The head of government noted that, together with the World Economic Forum, an agreement was reached to launch the Center for the Fourth Industrial Revolution of the WEF on the basis of the Astana International Financial Center. The launch is expected before the end of this year. 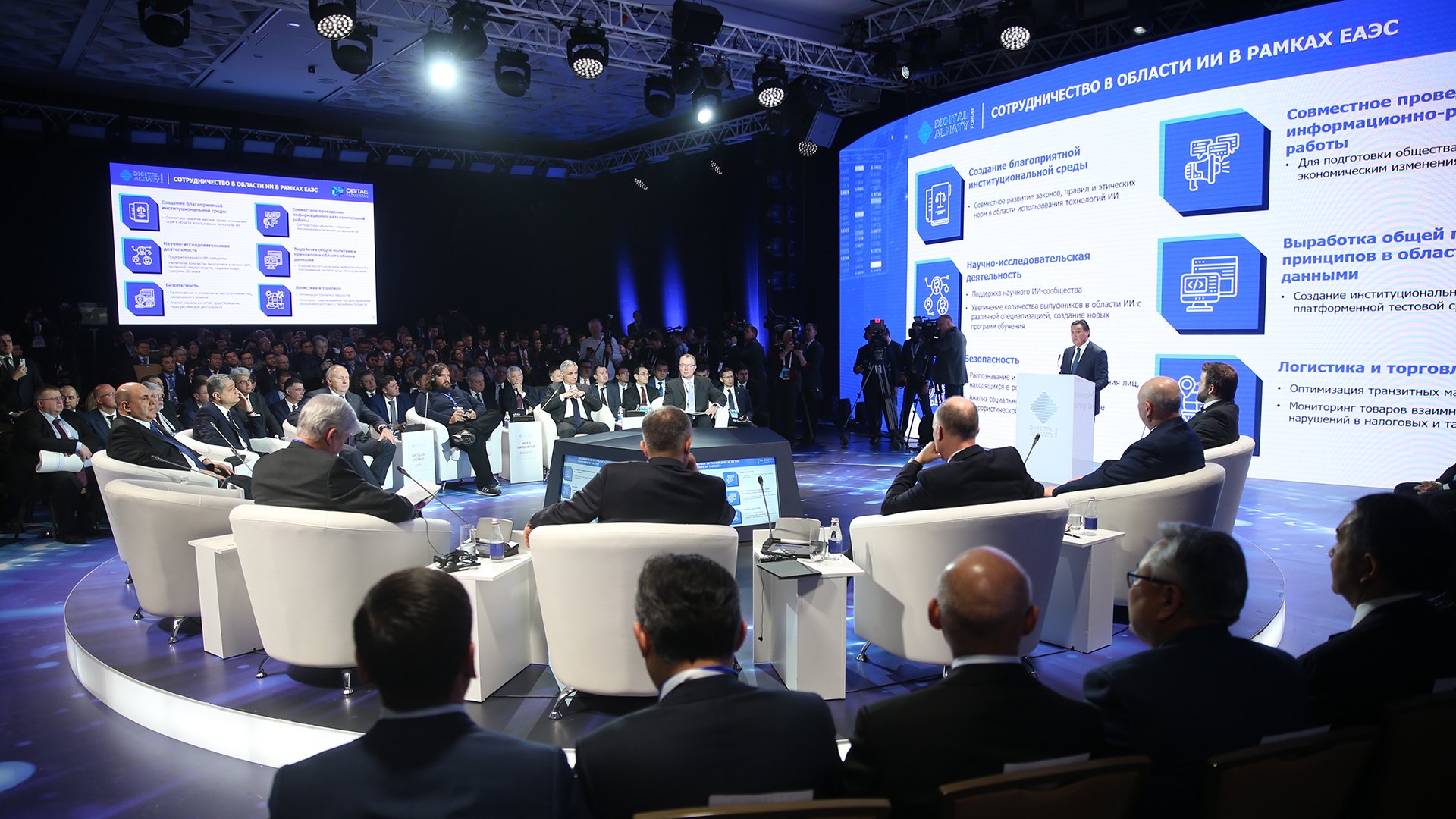 The prime minister emphasized that Kazakhstan has already taken the first steps to use artificial intelligence technologies as part of the Smart Data Ukimet project. The Institute of Smart Systems and Artificial Intelligence was created on the basis of Nazarbayev University.

“Based on the existing potential of Nazarbayev University, together with the World Bank, it is planned to create a National Cluster of Artificial Intelligence with its own laboratory, a data processing research center and a science park for the development of artificial intelligence. In all sectors and large companies, consistent work is underway to introduce artificial intelligence,” said Mamin.

The head of government noted the need for coordinated measures within the EAEU to create favorable conditions for the development of artificial intelligence technologies.

“It is important to establish active cooperation in developing common standards and rules, developing policies in the field of data exchange and integration, developing research activities,” said Mamin.

The prime minister emphasized that the use of artificial intelligence in the field of transport and logistics will contribute to the optimization of transit routes, in the customs sector will accelerate the time of border crossing, and in trade it will reduce the volume of shadow and counterfeit traffic. 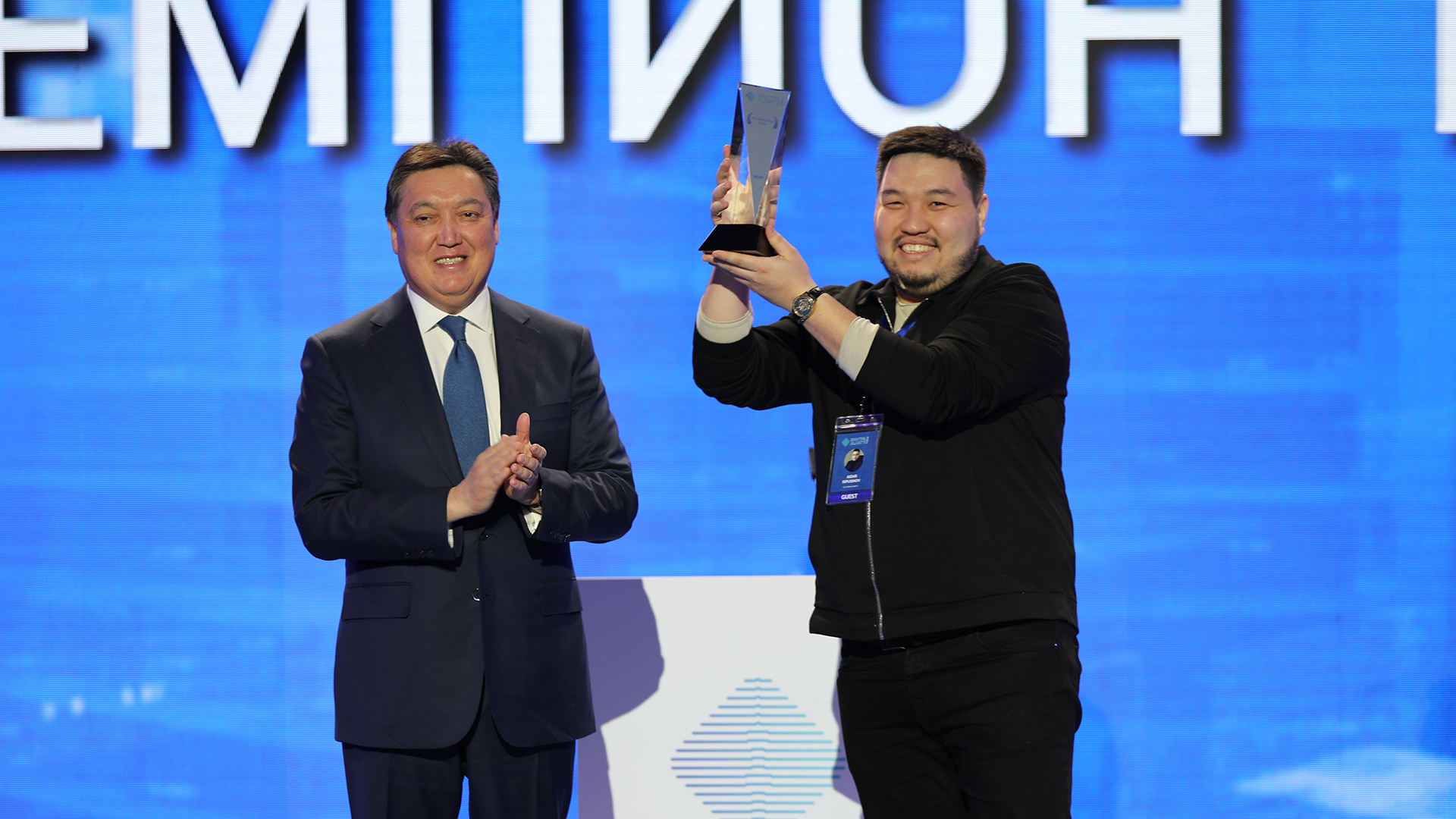 The heads of government of the EAEU member states awarded prizes to the winners of the Digital Almaty Awards in the categories “Best IT Solution for the City,” “Best Startup Project,” “Big Data – Company of the Year,” “Best IT Project in the Public Sector,” “Woman of the Year in IT,” “IT Champion of the Year.” 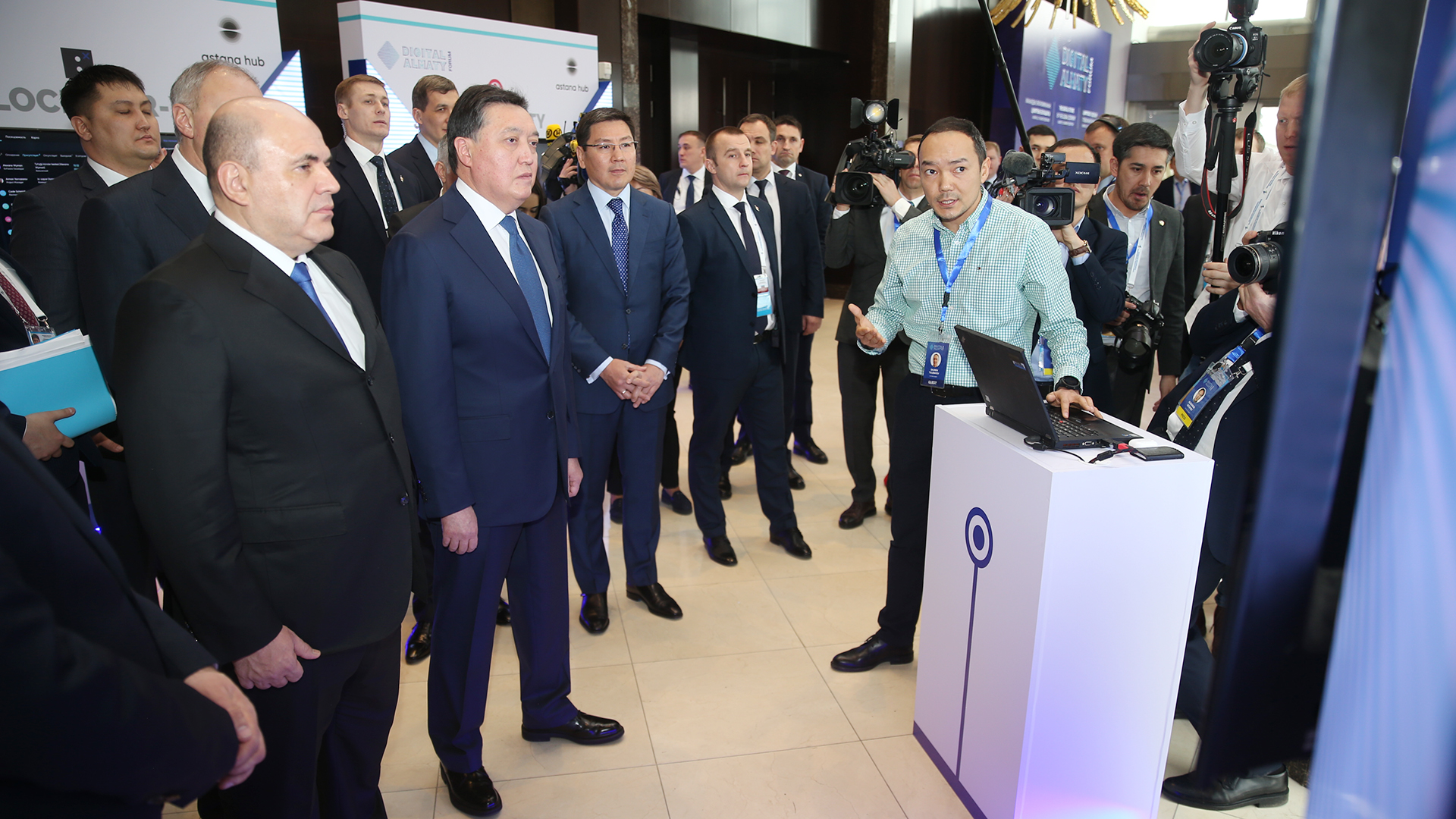 The forum participants got acquainted with the exhibition of IT companies and start-up projects of Kazakhstan on automation and digitalization of processes in law enforcement, financial, banking, educational and medical fields.