Over 750 thousand social workers to get wage increase in 2020 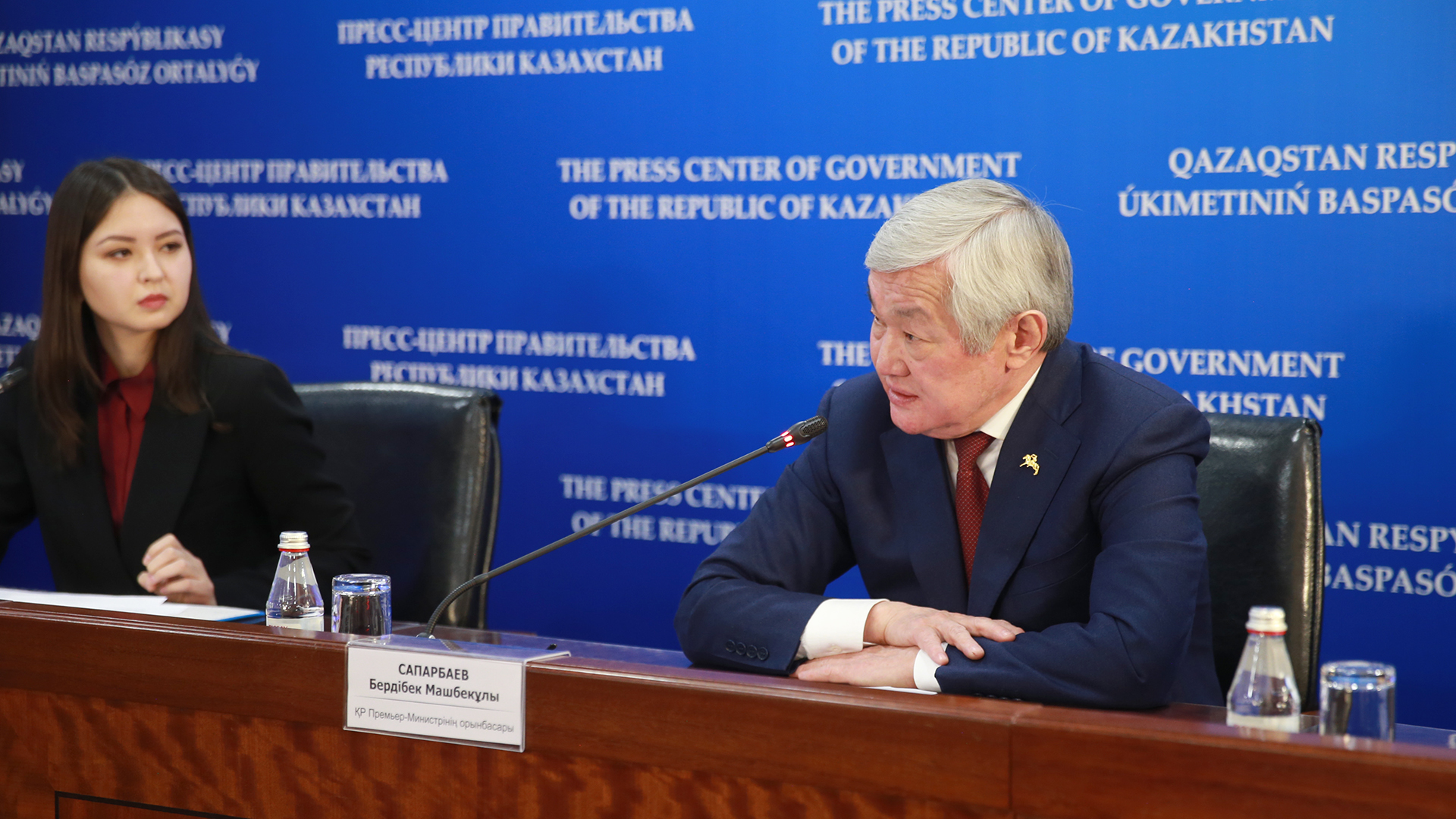 At the press conference in the Government, the Deputy Prime Minister Berdibek Saparbayev spoke about the measures taken to increase wages for social workers.

On behalf of the First President – Elbasy Nursultan Nazarbayev, from January 2019, the minimum wage was increased 1.5 times to 42,500 tenge. Almost 300 billion tenge was aimed at raising the salaries of 1.5 million civil servants since June 1, 2012. The salary of low-paid workers increased by 32.5%.

“Starting next year, in accordance with the instructions of the Head of State, the salary of 500 thousand teachers will increase by 25%. A salary increase is also expected by 34 thousand workers in culture, art and archives by 30%, 215 thousand doctors by 30% and nurses by 20%, 25 thousand social workers by an average of 30%,” Saparbayev said.

According to him, this year Kazakhstanis were worried about the issue of reducing the debt burden. About 565 thousand Kazakhstanis were covered by this measure. For this, 115 billion tenge were allocated from the budget.

“An order was also given to write off fines and penalties. This measure covered about 1.2 million of our compatriots in the amount of 33.6 billion tenge. This year the budget provides for money. We plan a further increase in wages for social workers,” said the deputy prime minister of Kazakhstan.

In addition, in the new year, pensions of 2.2 million Kazakhstanis are indexed by 7%, state benefits — by 5%. Benefits for 132 thousand recipients of three types of social payments from the State Social Insurance Fund will increase by at least 30%.