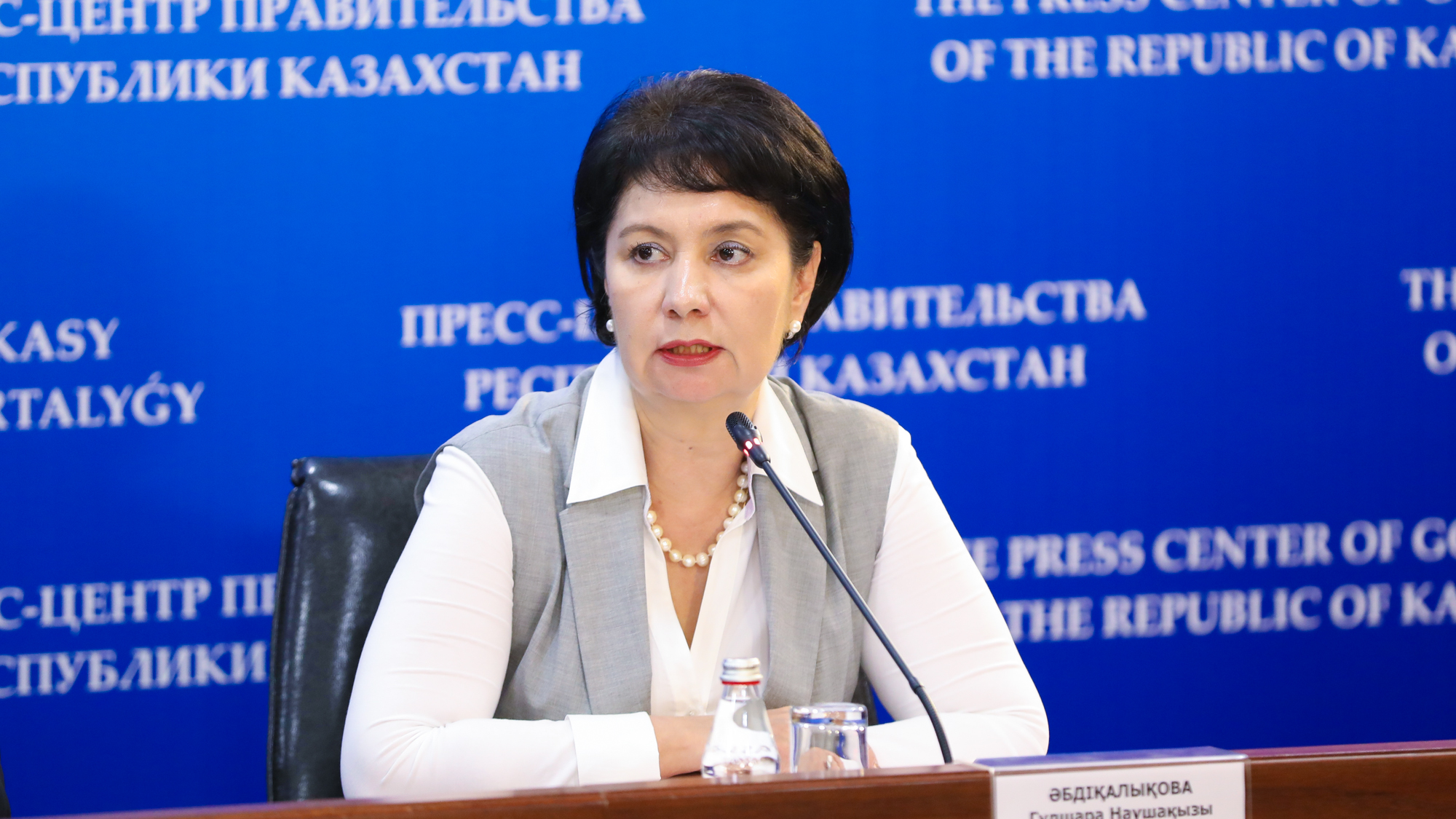 About 2,000 Kazakhstanis illegally received targeted assistance. The Deputy Prime Minister Gulshara Abdykalikova told about the measures to cut out such facts at a press conference following the Government session.

According to the deputy prime minister, today, targeted social assistance is received by more than 240 thousand families, which is about 1.4 million people.

“At the beginning, the regional bodies made the application for less amount of people — about 1 million. Therefore, we see there are facts of falsification, illegal appointment. Unfortunately, when something good is adopted in the country, immediately there are people who want to make money on it, get good benefits — 105 thousand tenge per family. Therefore, they take all kinds of measures: somewhere they hide income, somewhere they make fictitious divorces,” said G. Abdykalikova.

To identify such facts of fraud, several groups have been created under the Ministry of Labor and Social Protection of the Population that travel around the regions. The first check has already passed. All materials were transferred to law enforcement bodies.

“The first group took photographs: some have villas, good cars, high income. In total, about 2,000 such facts were found in various regions. A general check is underway, therefore facts may still appear,” Abdykalikova noted.

At the same time, she reported that some citizens voluntarily return funds illegally paid to them after they are presented with violations of the law. Law enforcement agencies continue to work with those who refuse to return payments, their cases can be transferred to court. 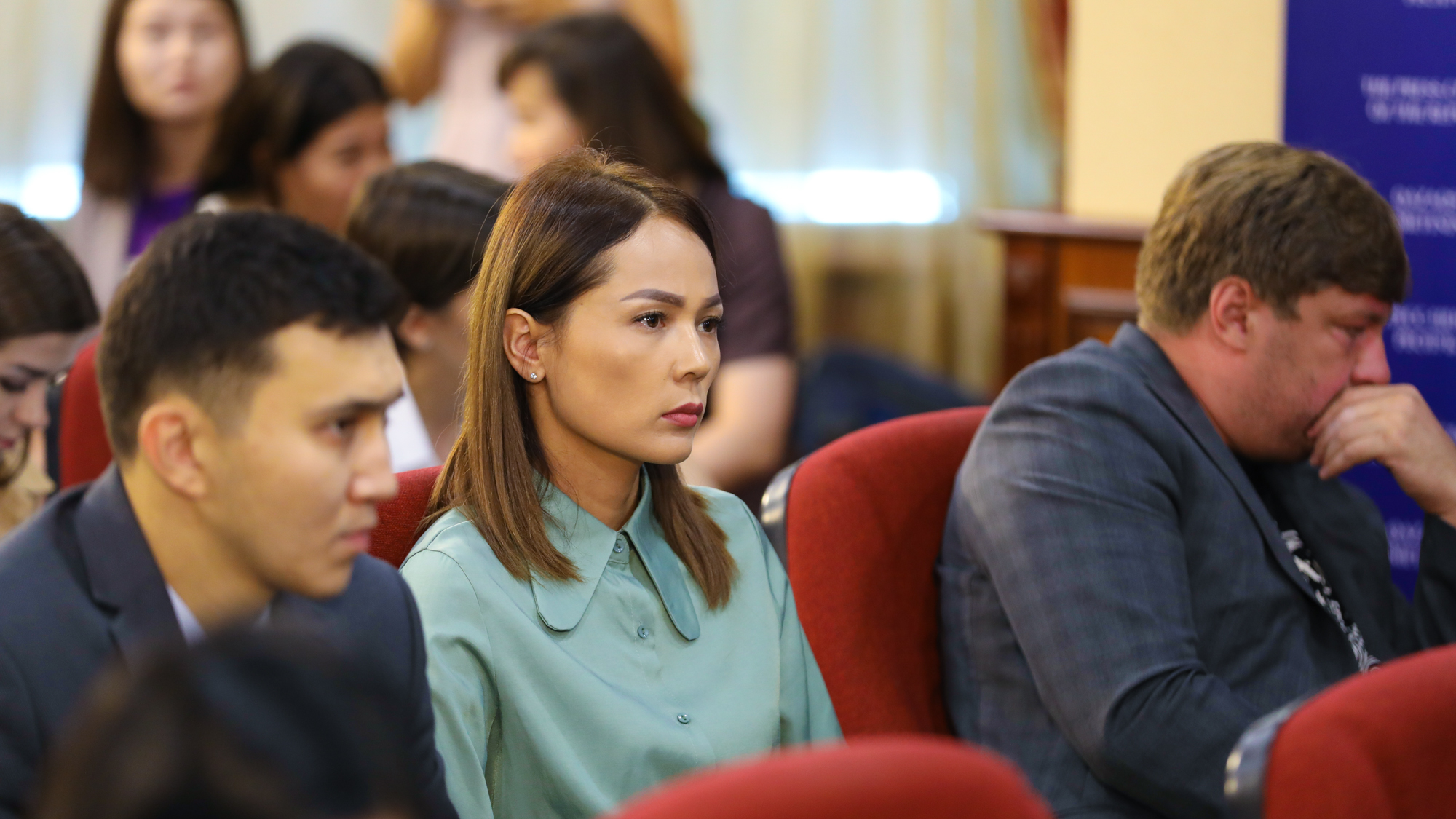 At the same time, the deputy prime minister noted that most of the facts of fraud were recorded in regions with a large population — in Kyzylorda, Turkistan, Almaty regions and in Shymkent.

Abdykalikova also spoke about the work being done to prepare for the introduction of Compulsory Social Health Insurance. In order to become an insurance member, it is imperative to be attached to the clinic at the place of residence. According to the deputy prime minister, today 4% of the population is not attached anywhere.

“Therefore, we will conduct extensive explanatory work in this half year. These 4% of the population should be attached to medical organizations either at the place of residence or at the address of work. Then they will be registered on the e-Government portal and will be included in the new automated system,” explained Abdykalikova. 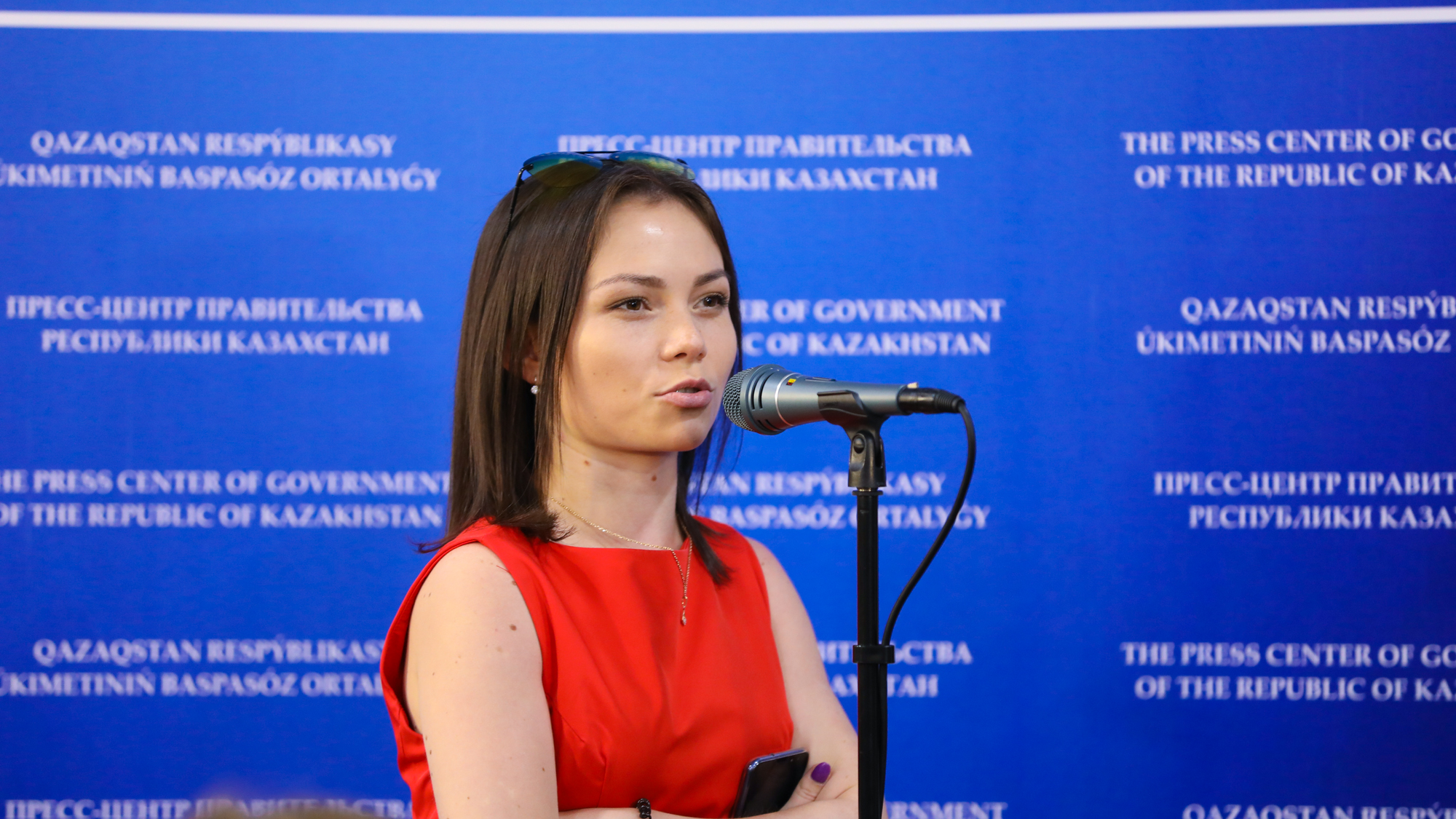